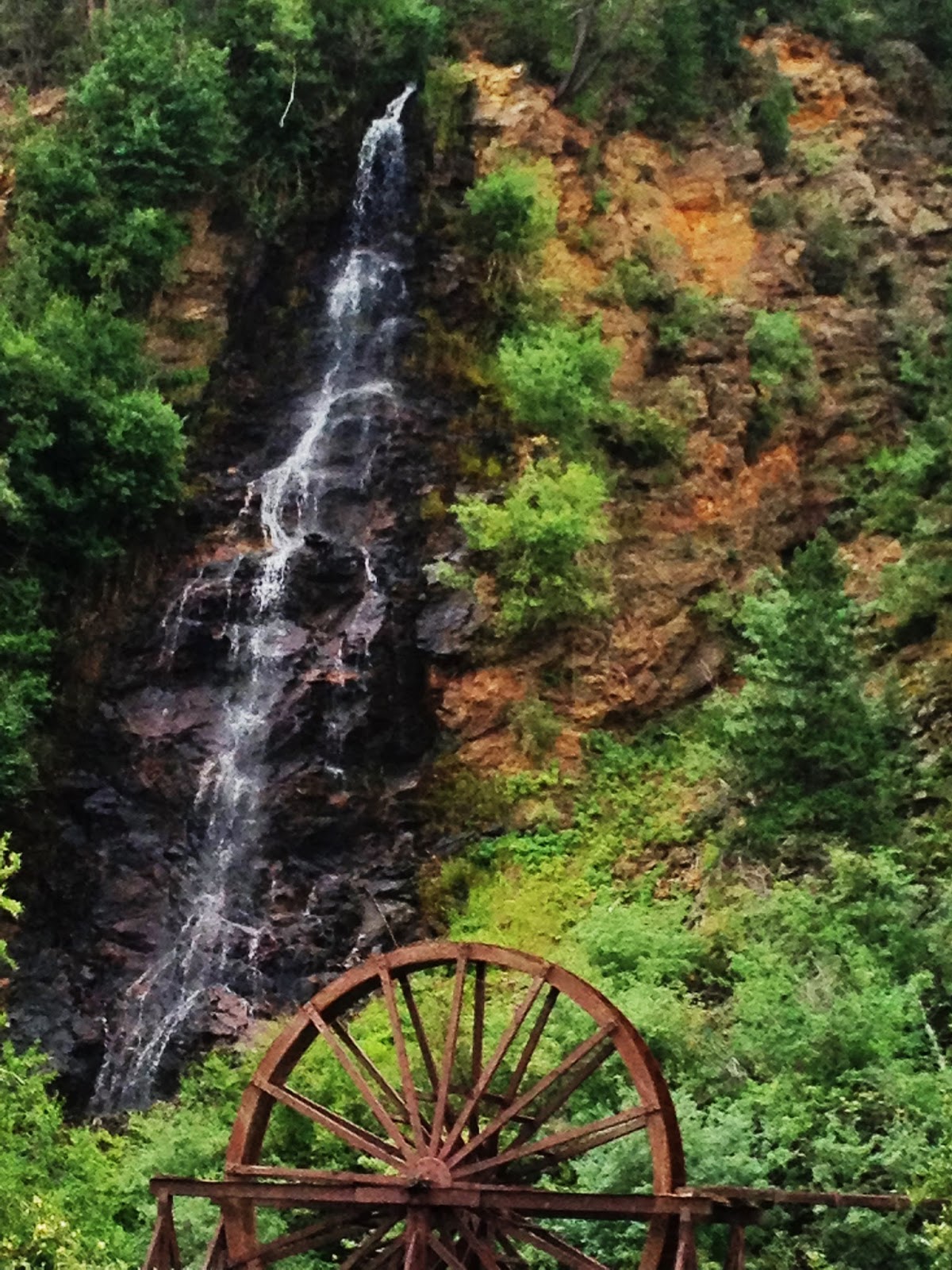 Driving through Colorado was just as gorgeous and magical as Utah, but in such a different way. Sprawling plains were gradually replaced by rolling mountains; red iron rocks exchanged for deep brown rocks and healthy green trees. Insider’s tip: A local we met in Georgetown let us know about a scenic detour on route 6 where you see waterfalls, rivers, and almost expect to see a magical fairy jump out behind a tree! We even saw a local panning for gold in the river. 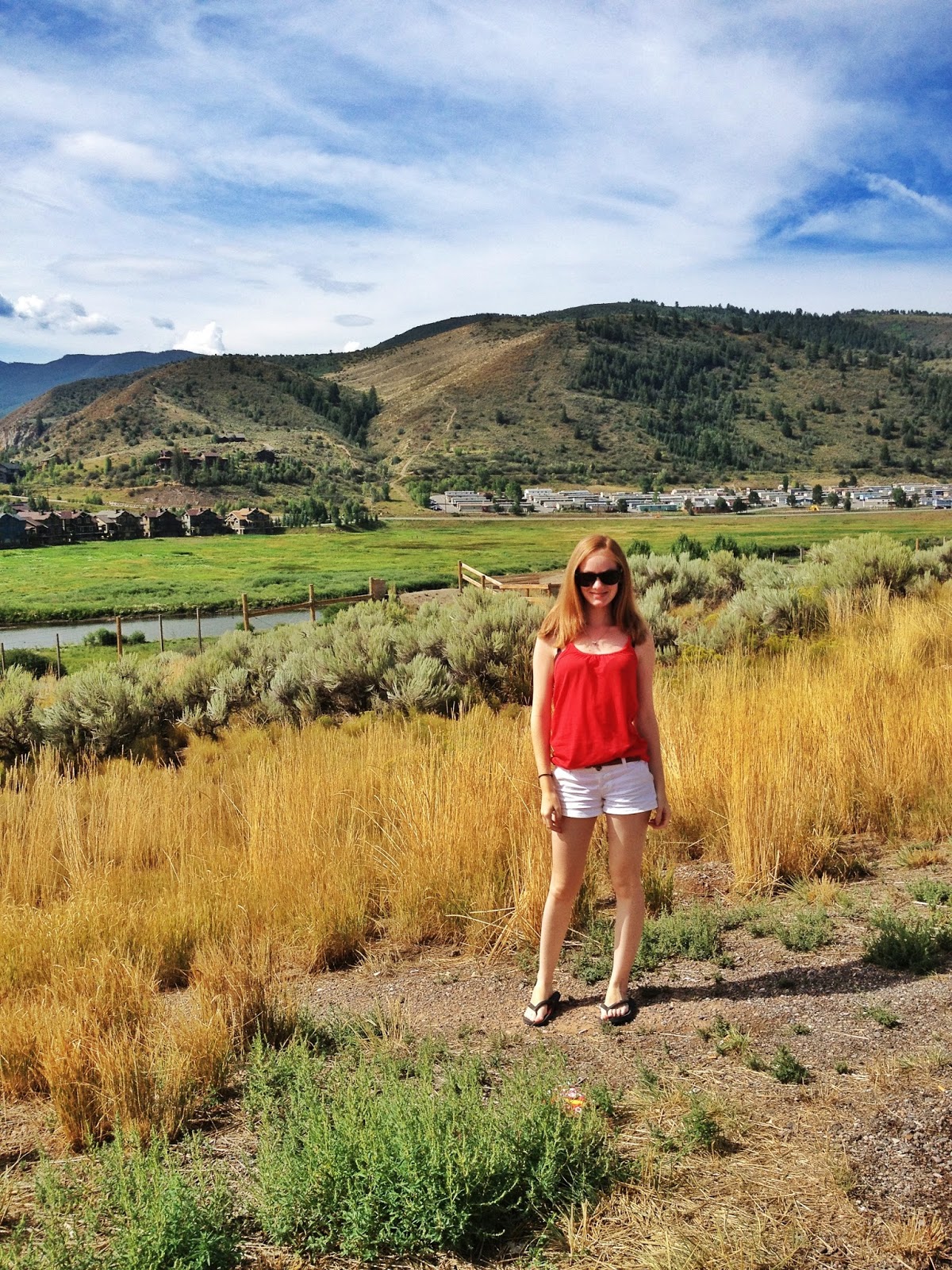 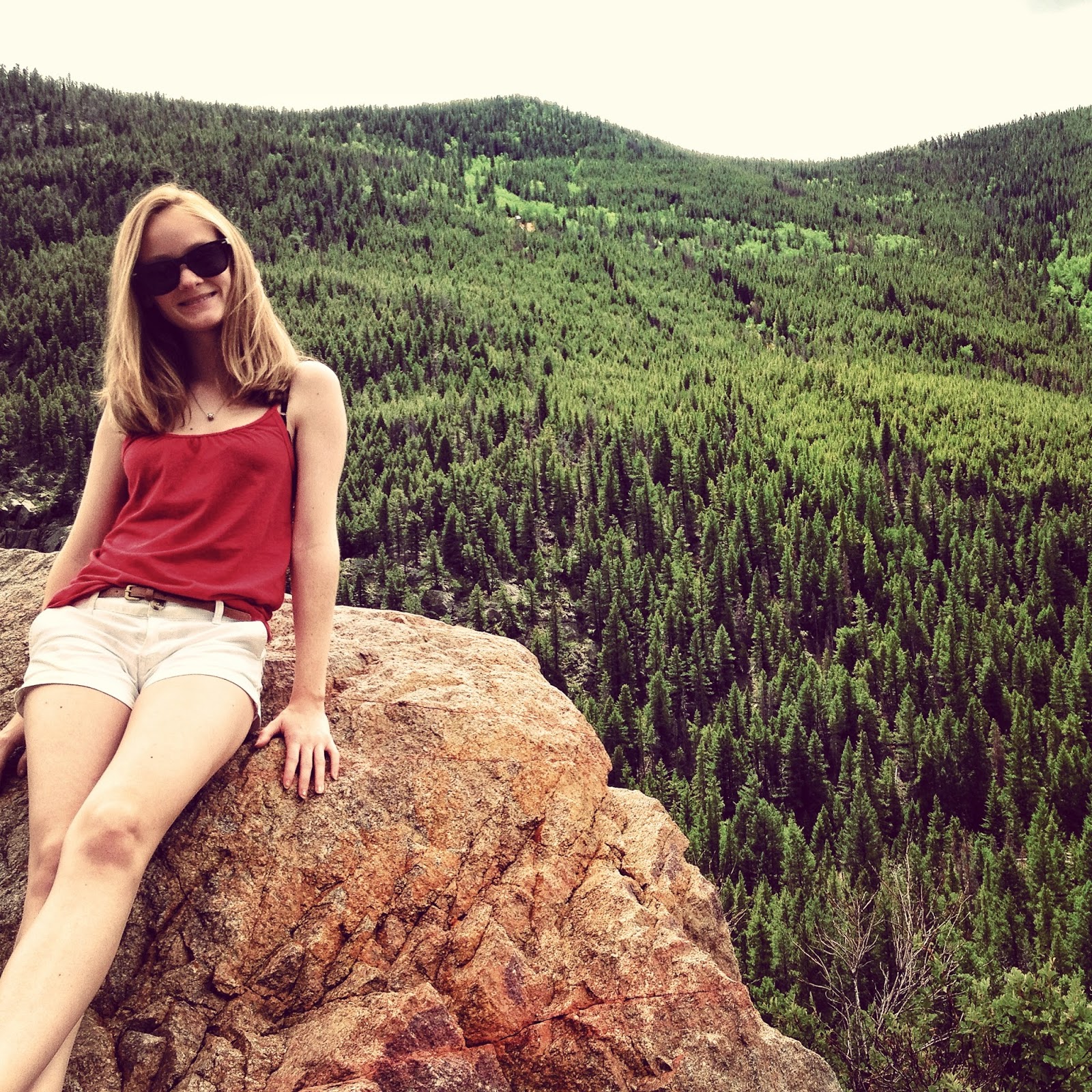 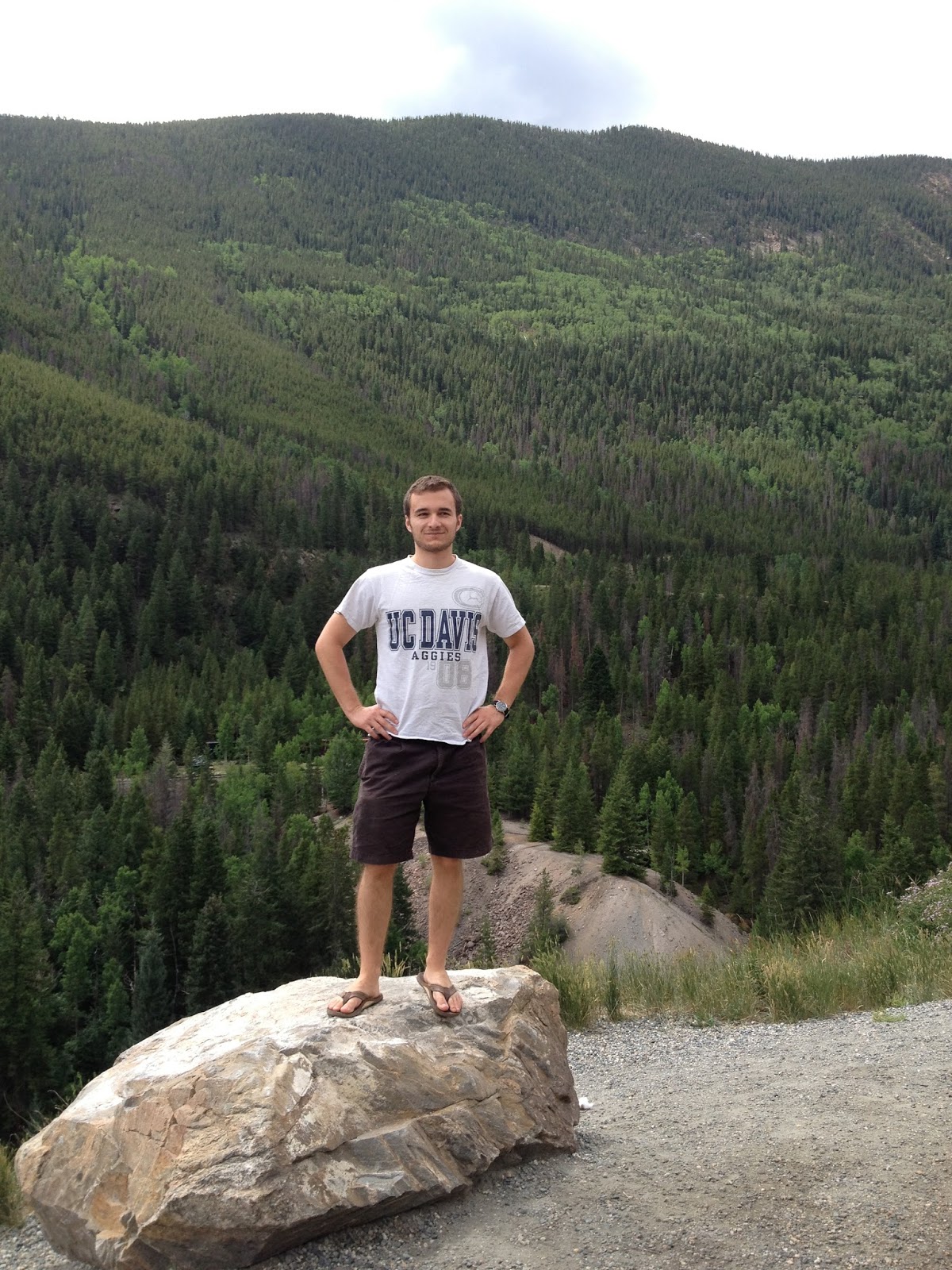 Nick in the Rockies 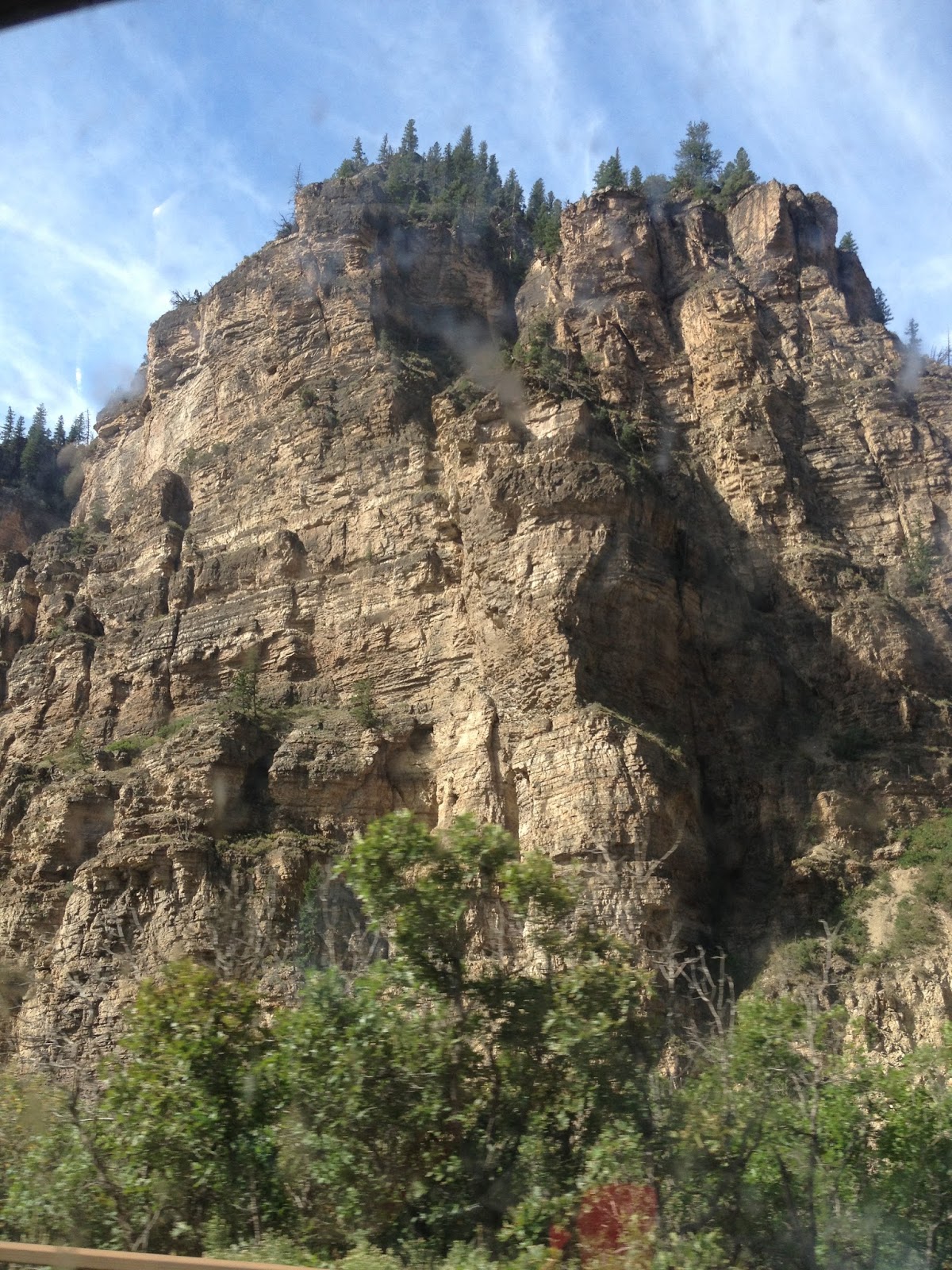 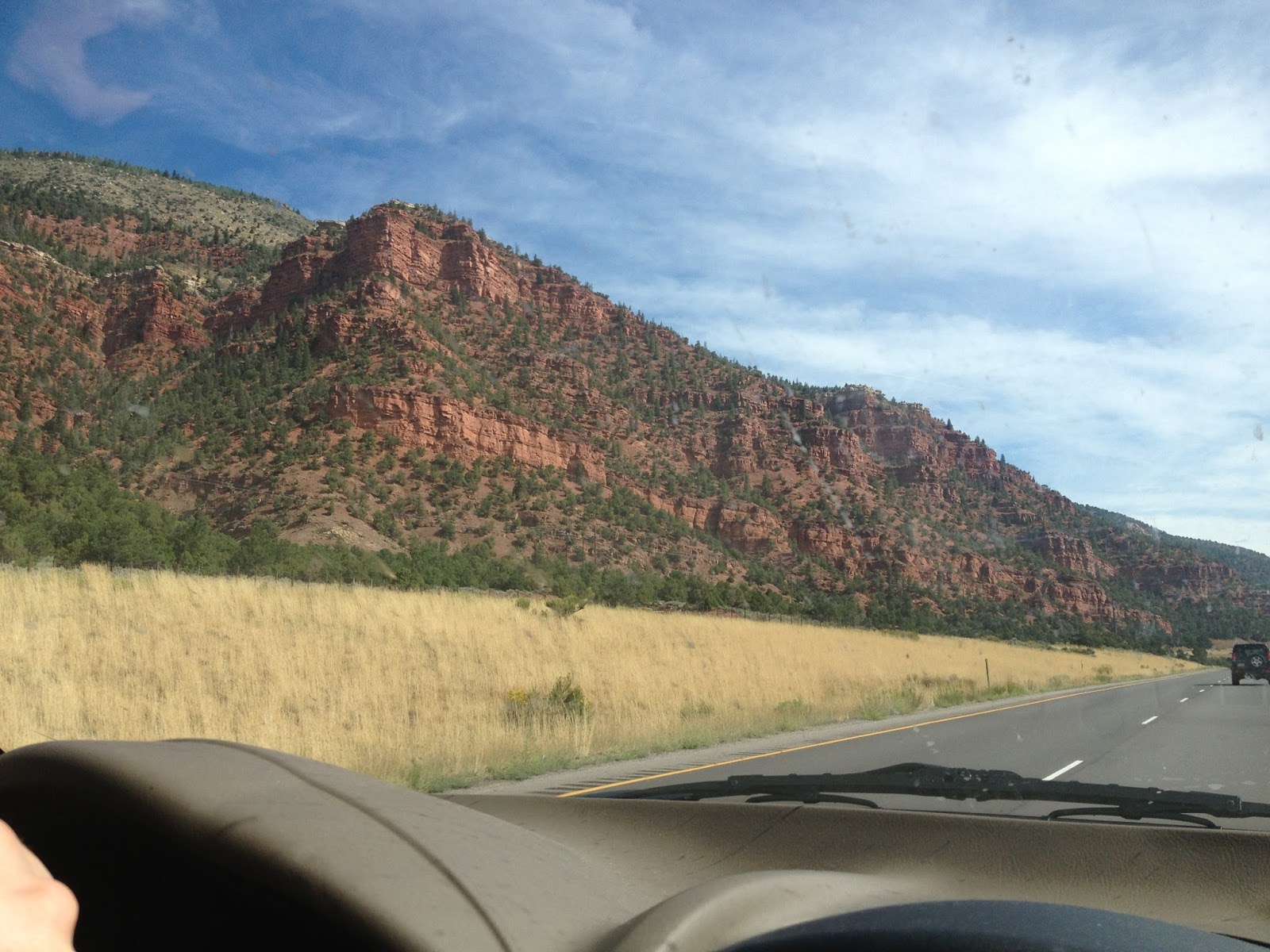 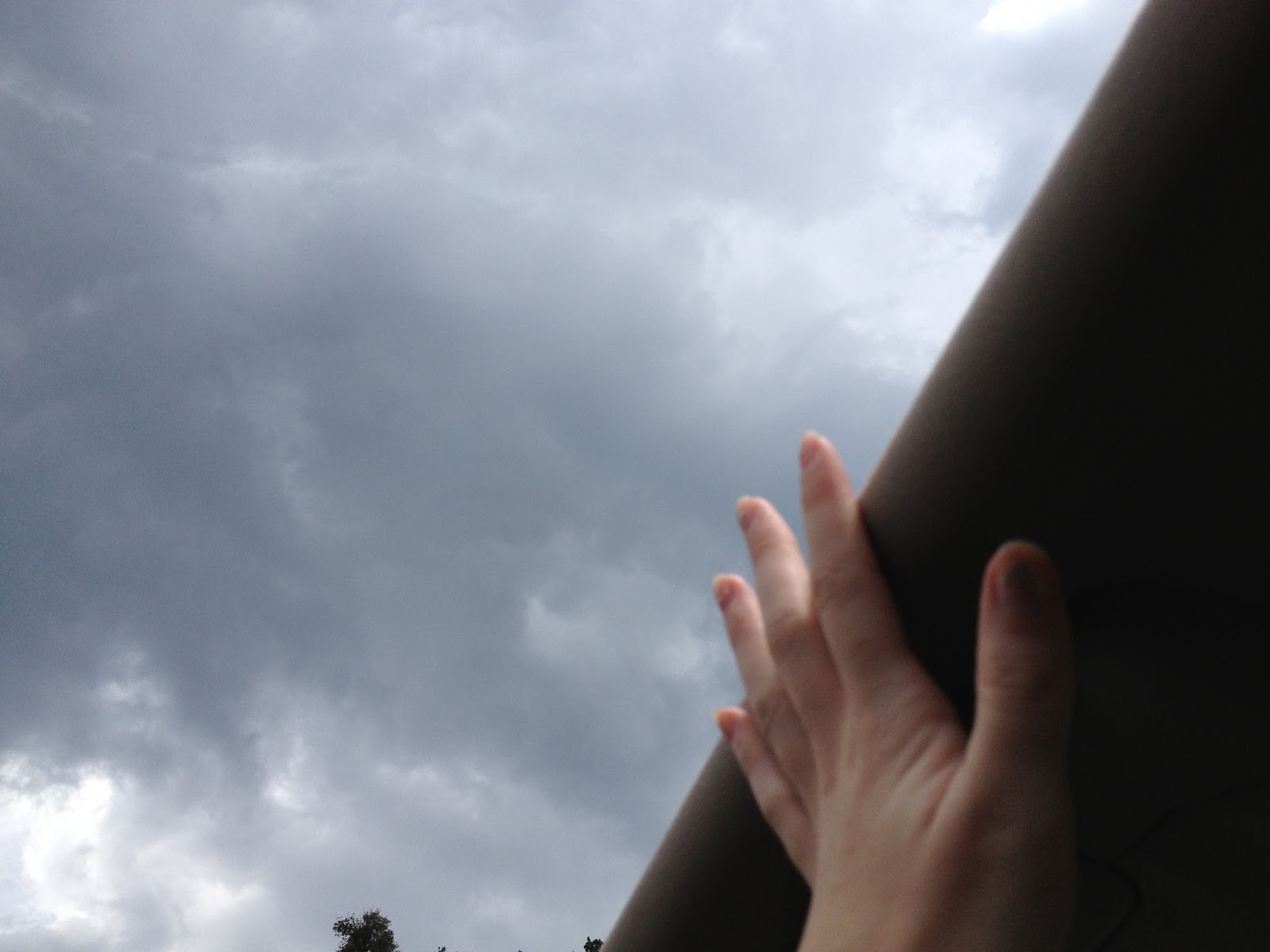 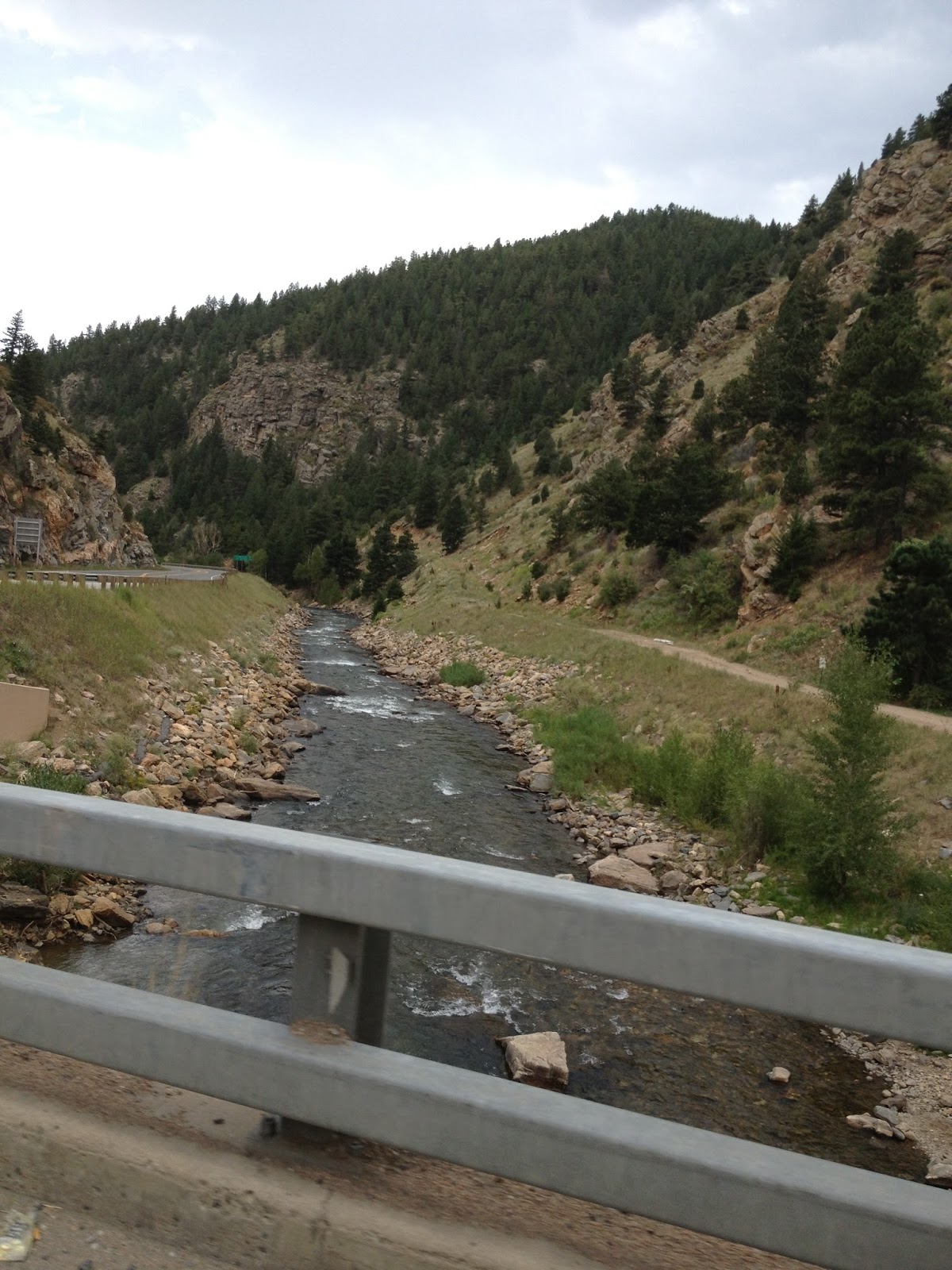 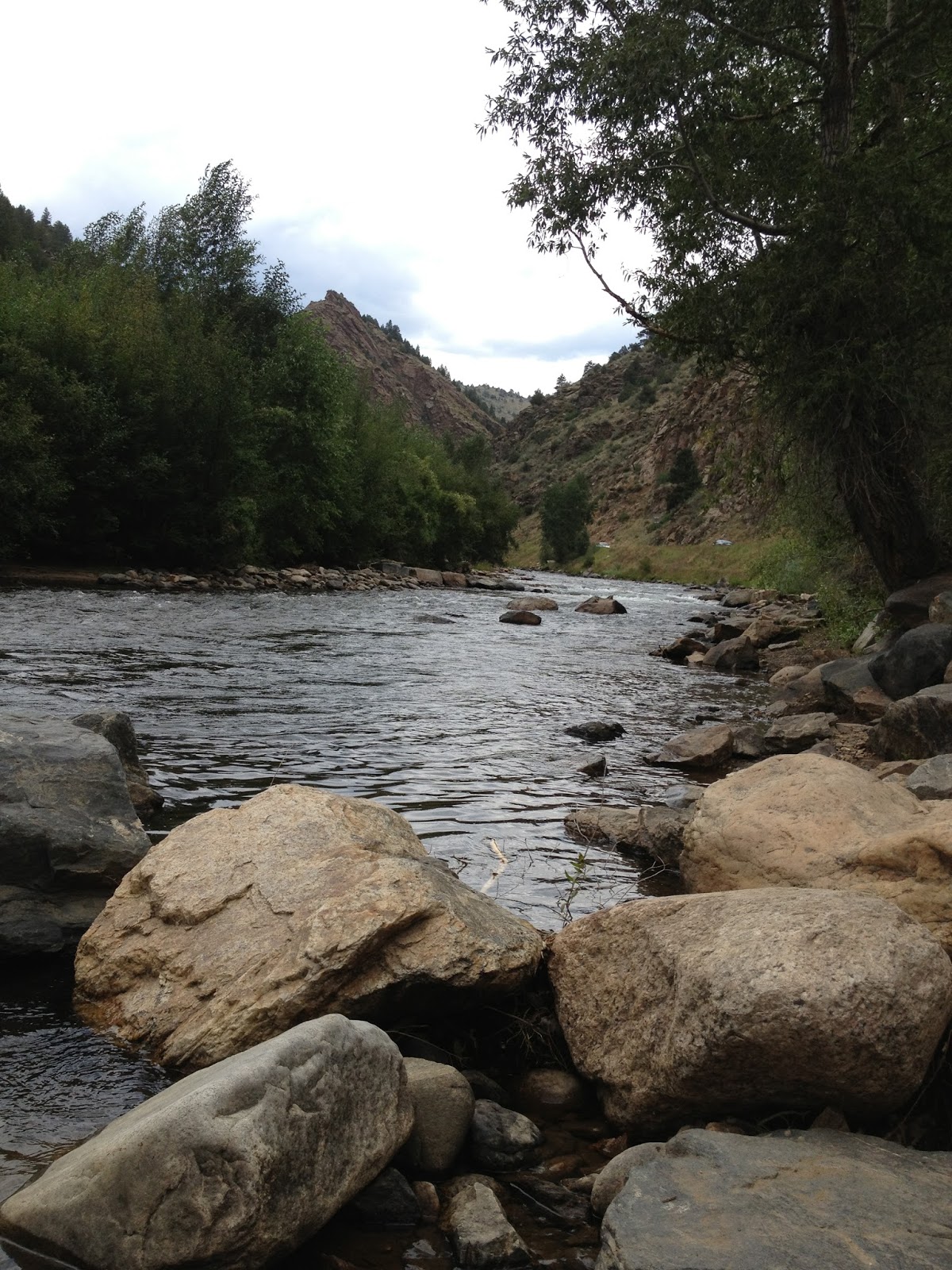 We obviously took our time seeing the sights in Colorado, and didn’t have time to stop for lunch, so we continued into Nebraska to stay on schedule. 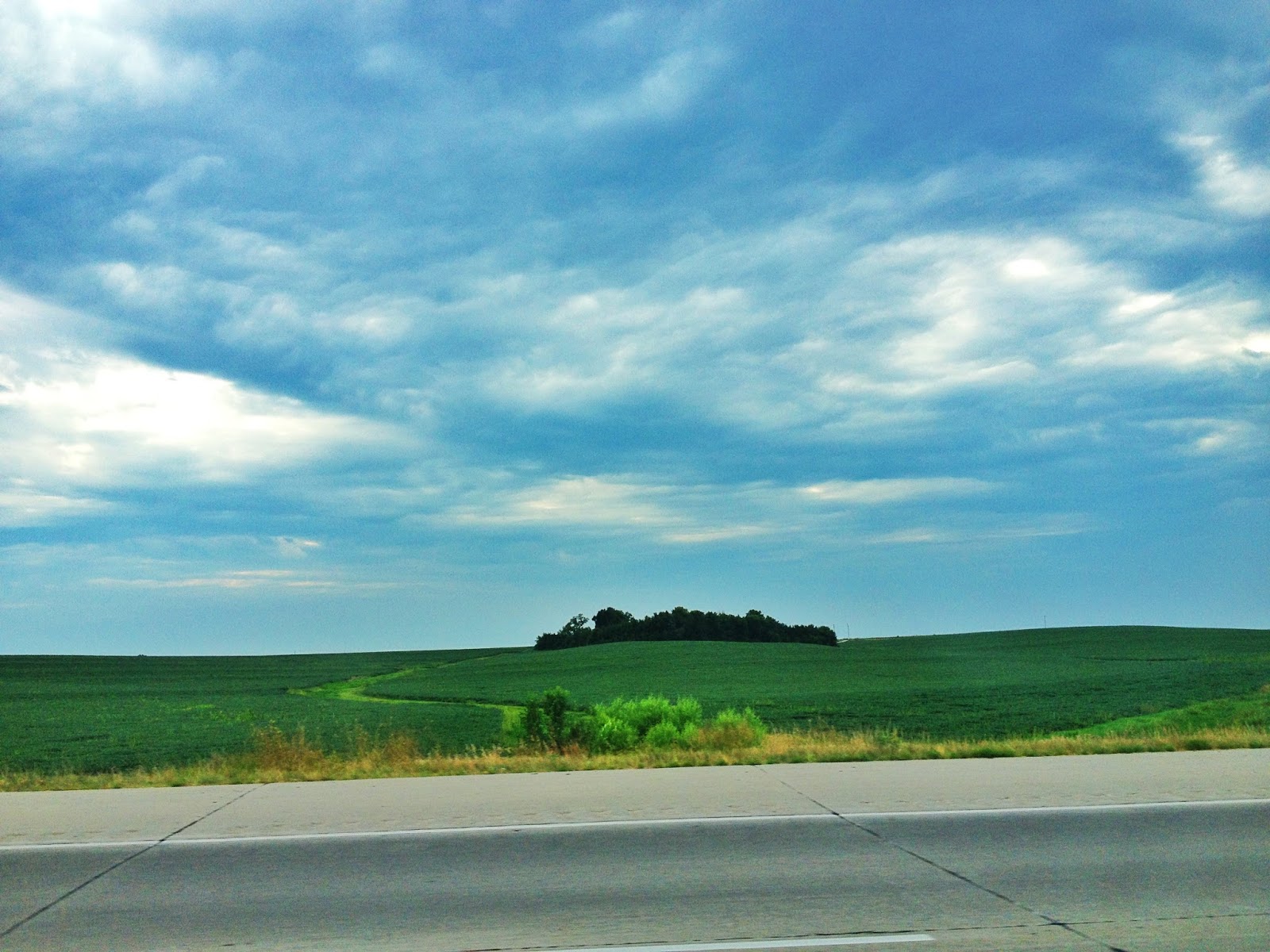 After driving through flat cornfields for hours, we discovered a little Nebraskan gem: Penny’s Diner. With stellar yelp reviews and a buffalo burger on the menu, we were sold! 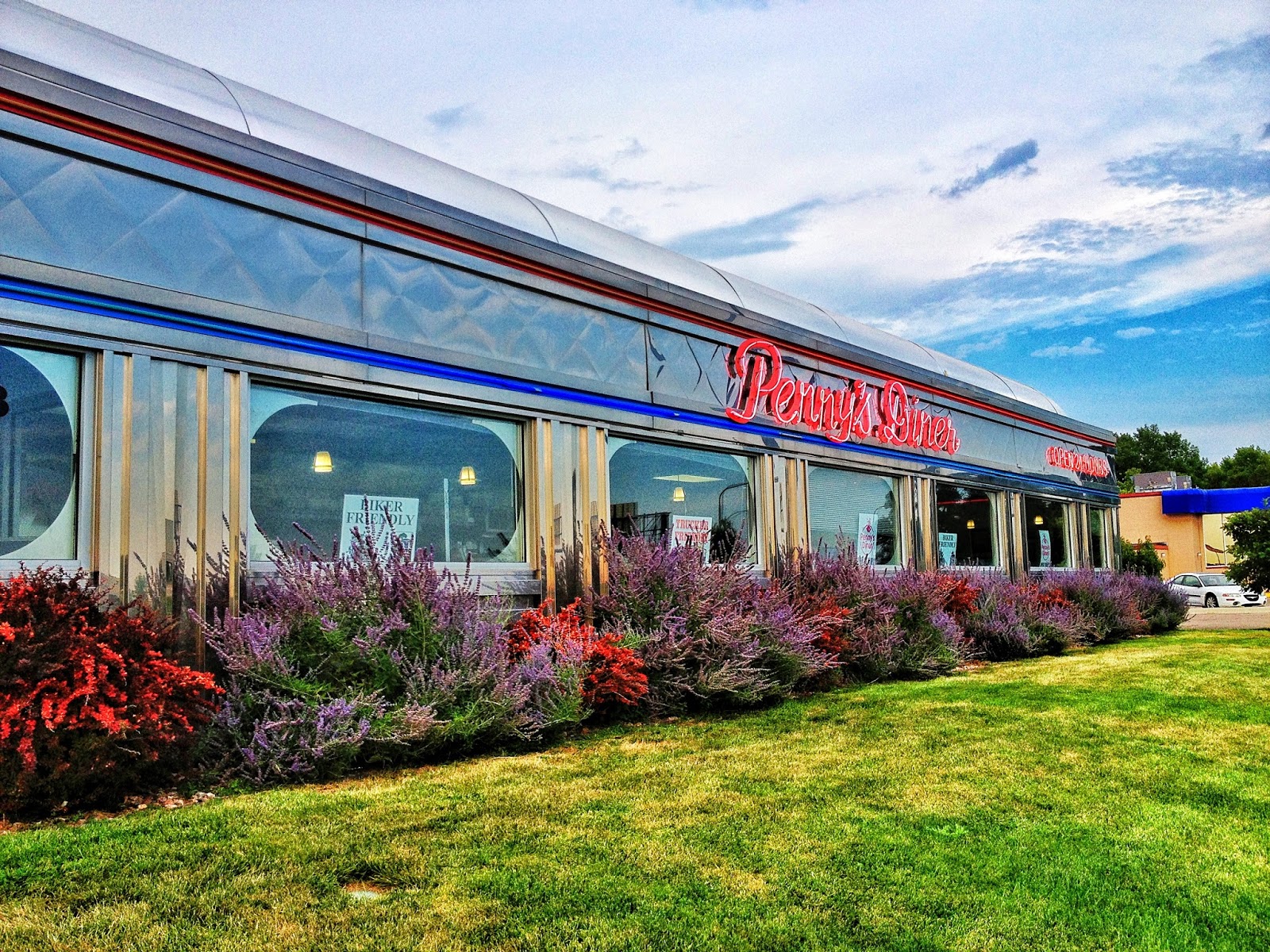 Penny’s Diner was like a local neighborhood Mels, with diner counter tops and a (very) American menu. 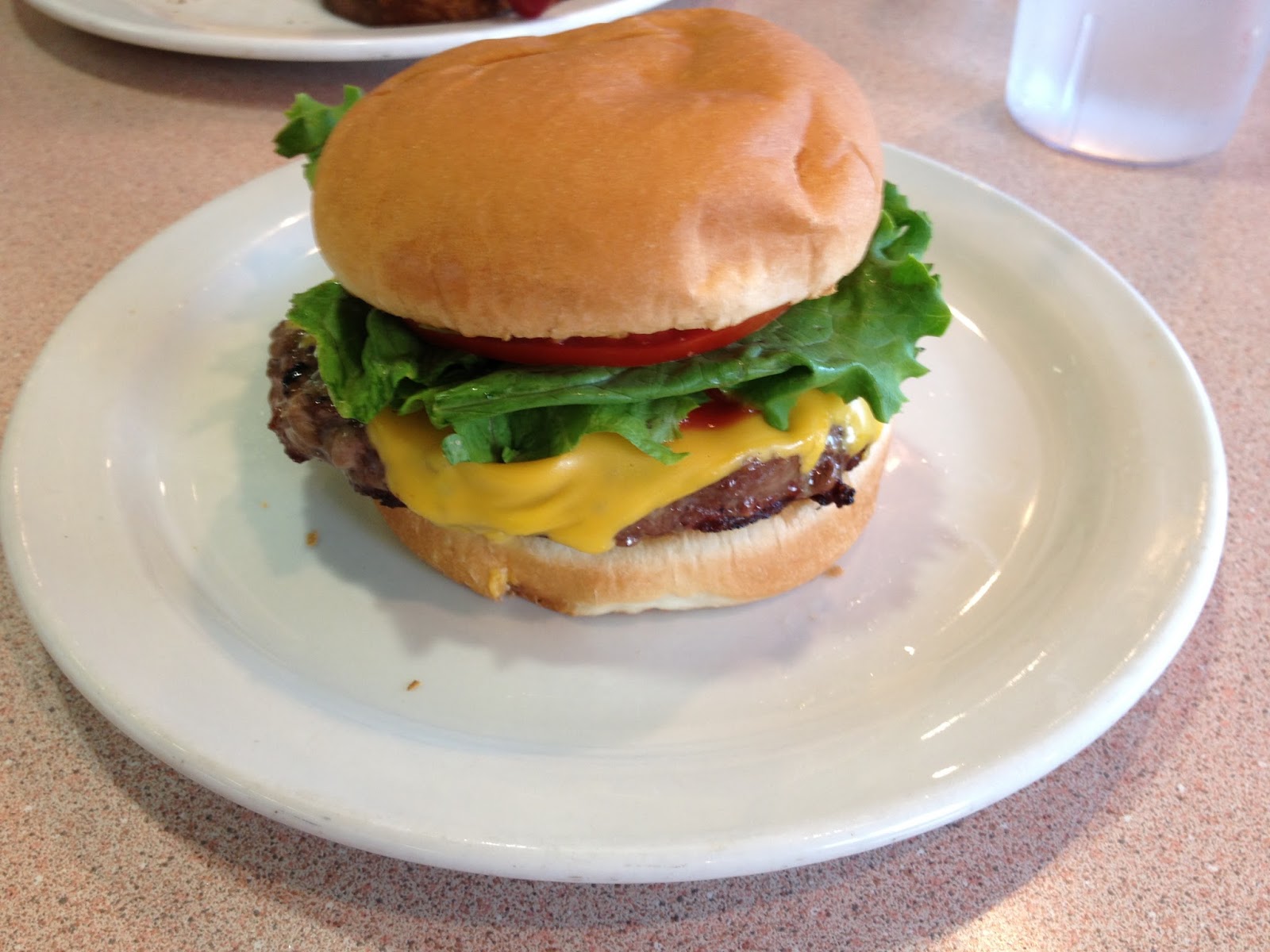 I was so excited to try a buffalo burger for the first time! I heard they had about 300 calories less than a beef burger, so I was skeptical about how flavorful it would be. Surprisingly, I found the buffalo burger to actually have MORE flavor. The texture of the patty was the same, and it was delicious overall. 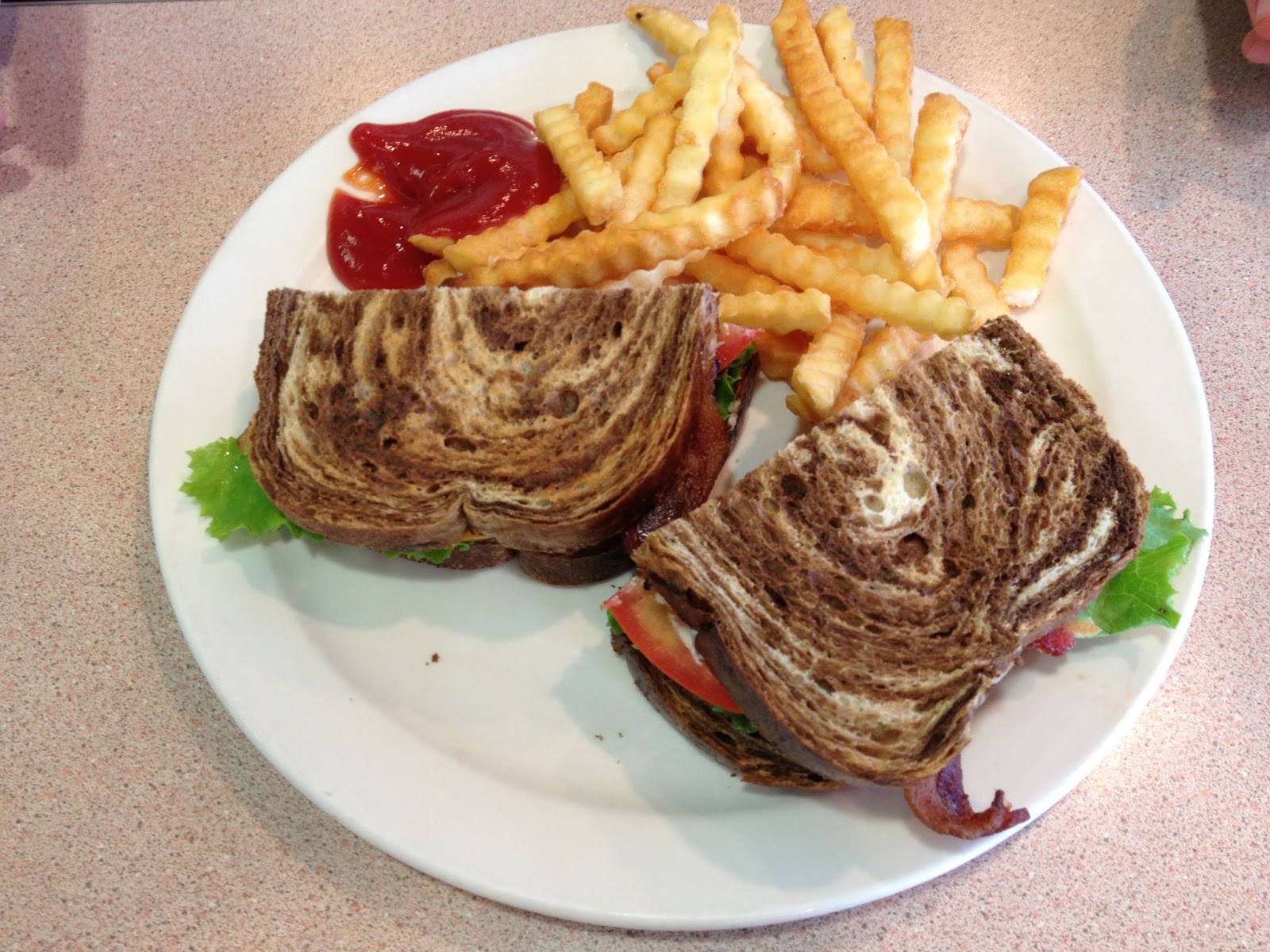 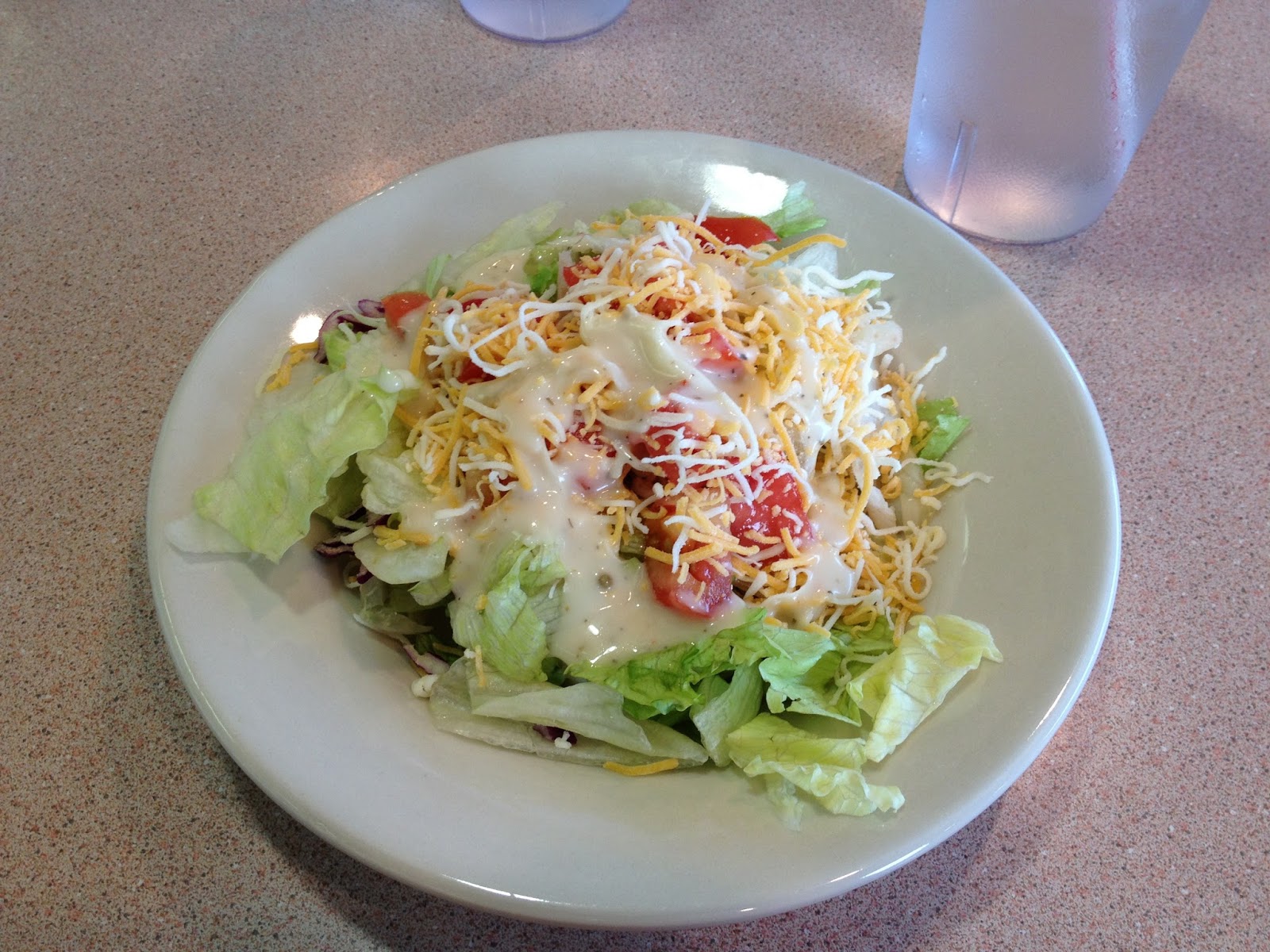 Coming from SF, I’m used to the darker, more healthy leafy greens. I knew I wasn’t getting many nutrients from this iceberg salad, but it was refreshing all the same. The ingredients themselves were very fresh as well. 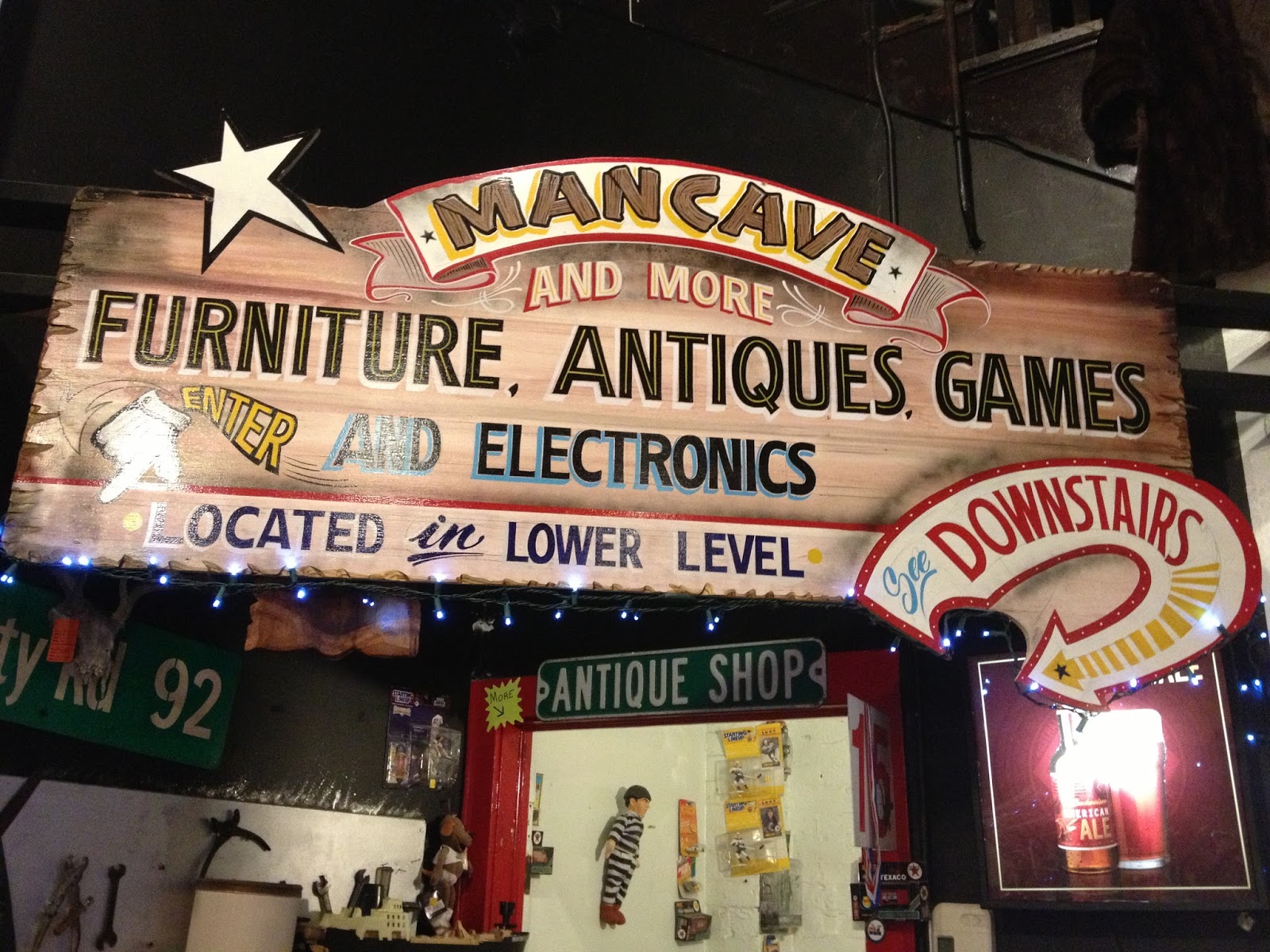 We found this “mancave” in an antique shop in Omaha, Nebraska. 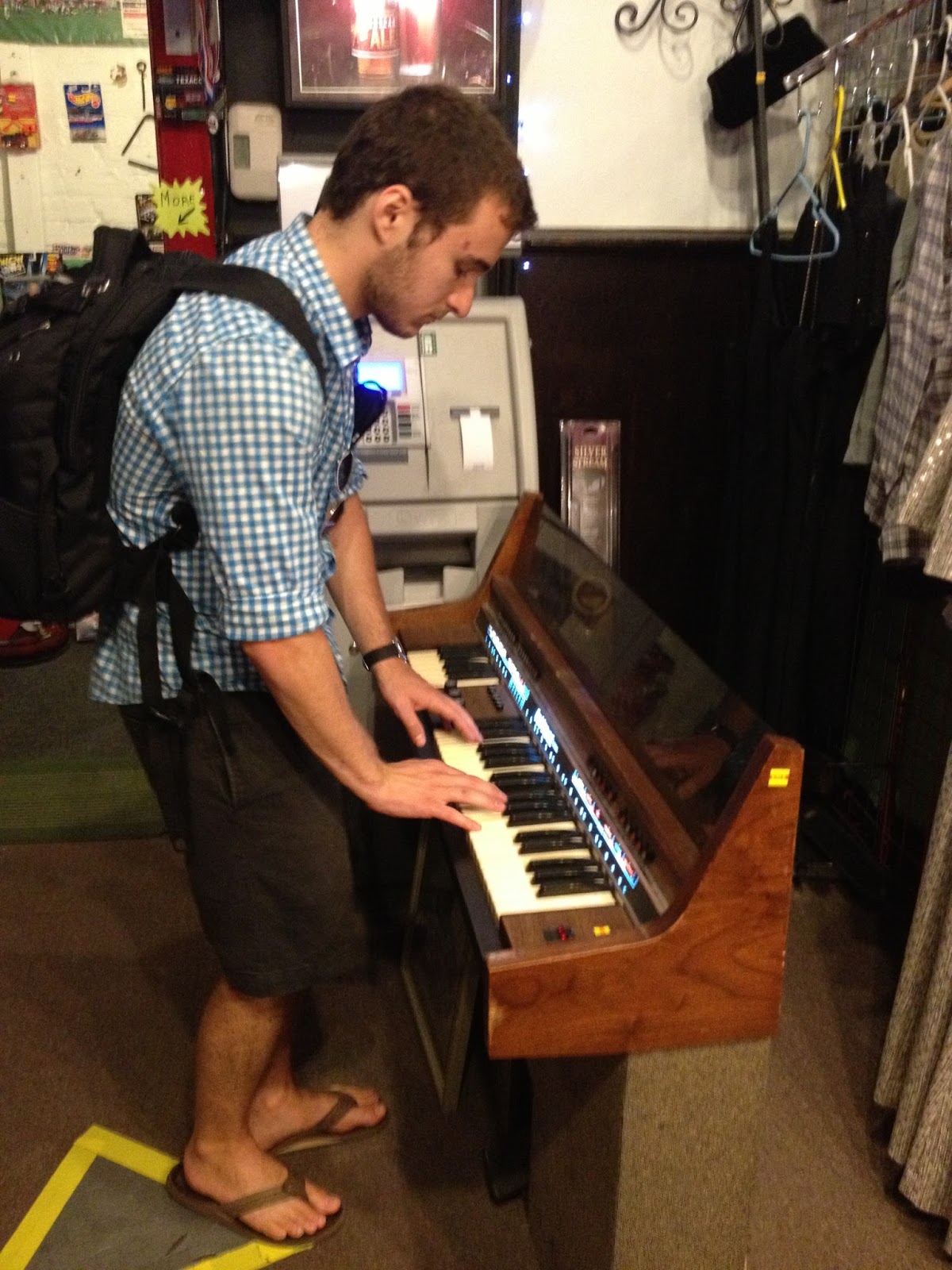 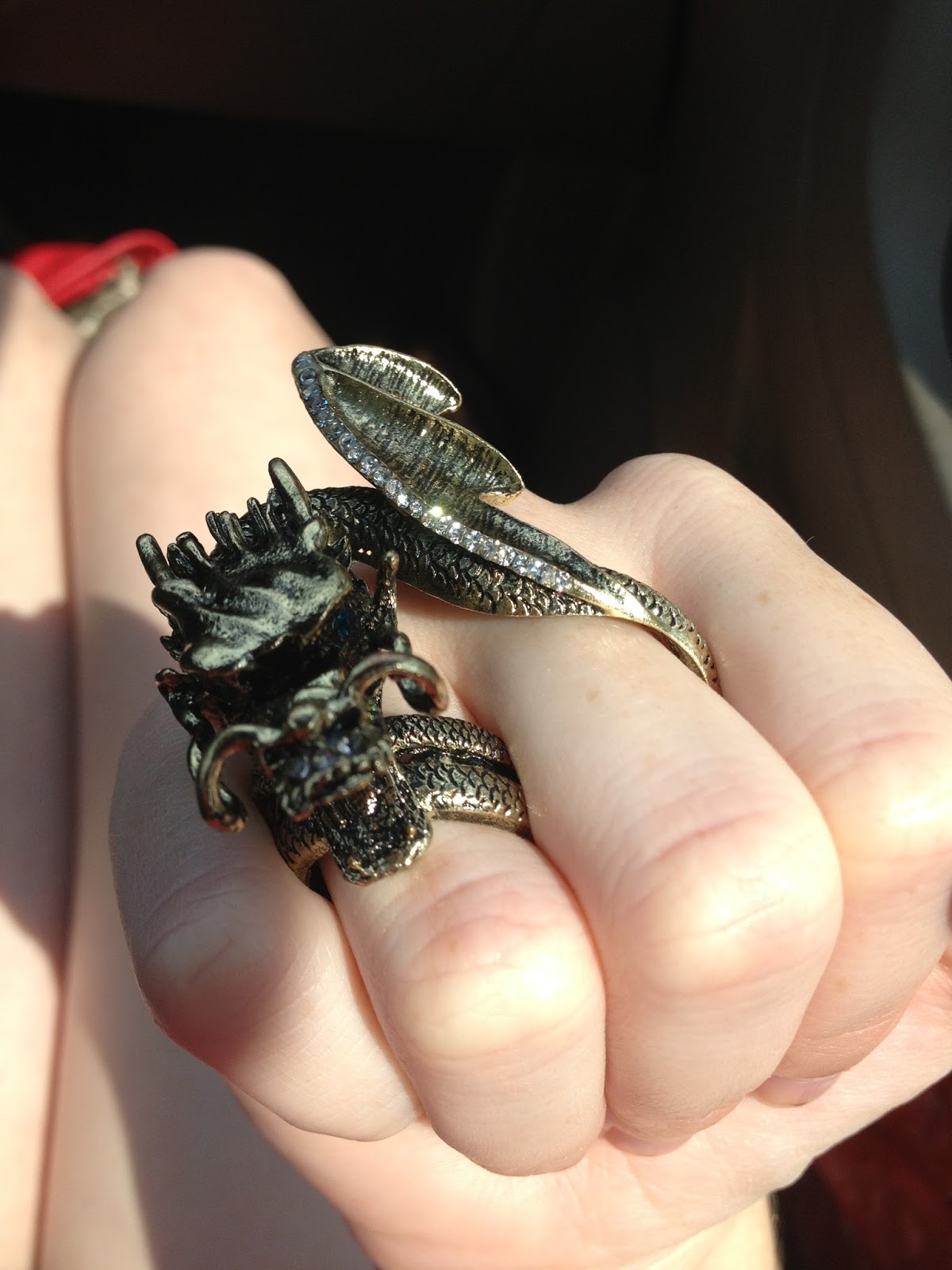 Cool dragon ring I got in the shop.