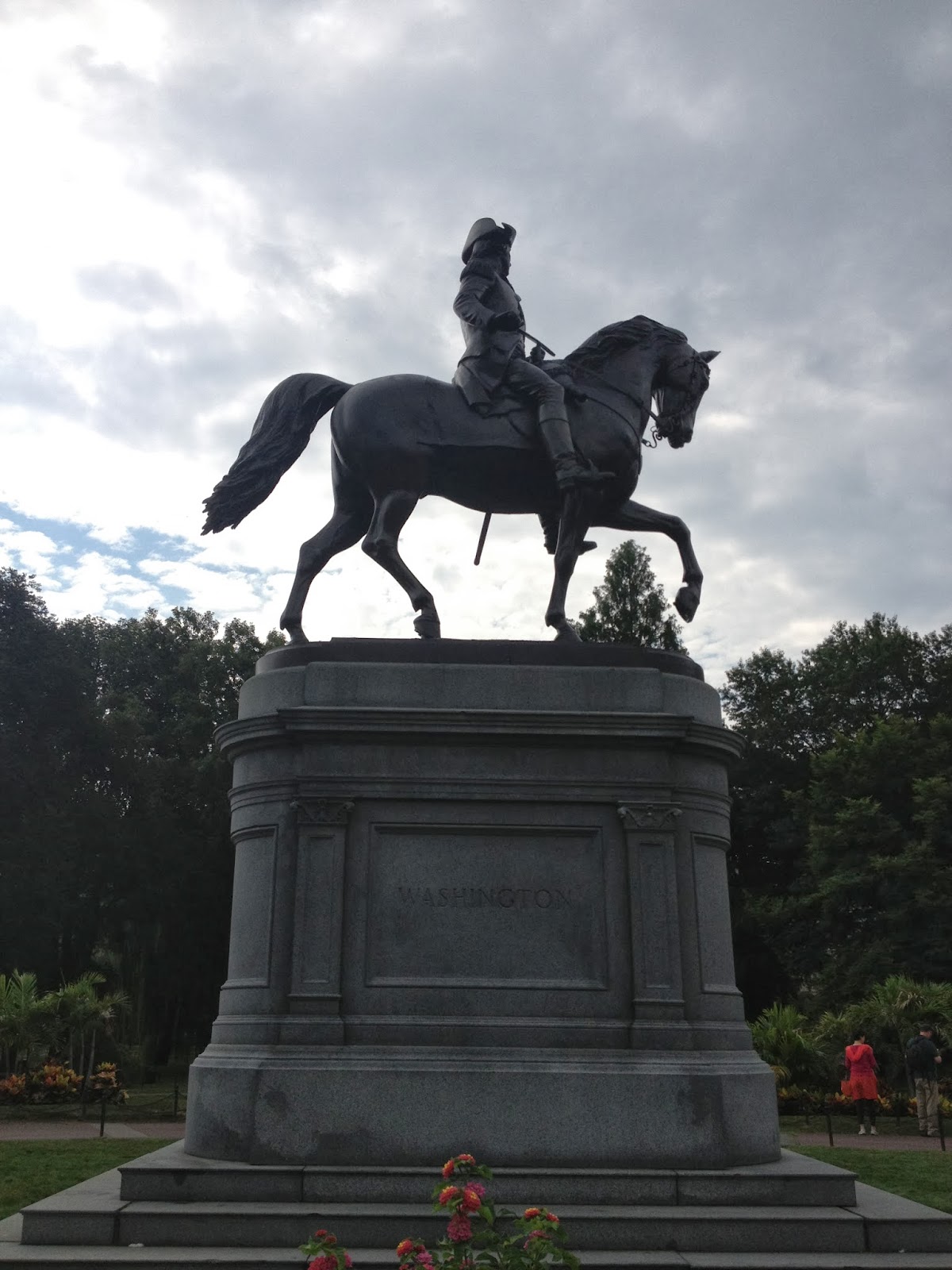 I wasn’t sure what a 7 day coast-to-coast roadtrip would be like, but “quick” and “ending too soon” were not phrases I was expecting to use to describe the experience. The truth is, the trip went by in a flash. By the time my mind had registered that we were in Utah, we were already halfway through Nebraska. Once in Boston, I was finally grasping the notion that we had driven from San Francisco all the way to Massachusetts.

We spent our last day in beautiful and historical Boston, sprinkled with statues of the Founding Fathers, impressive architecture, and scrumptious dishes. 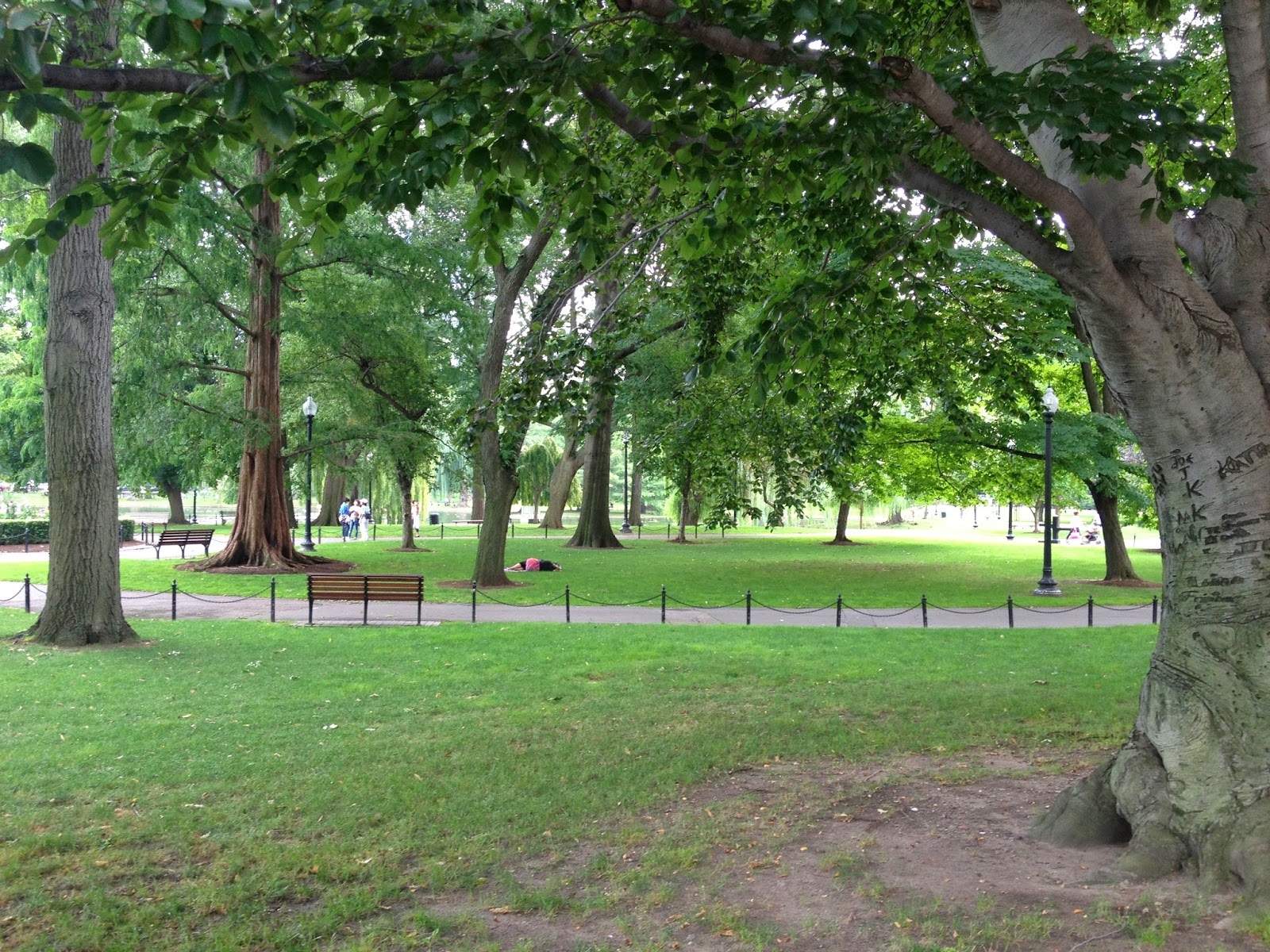 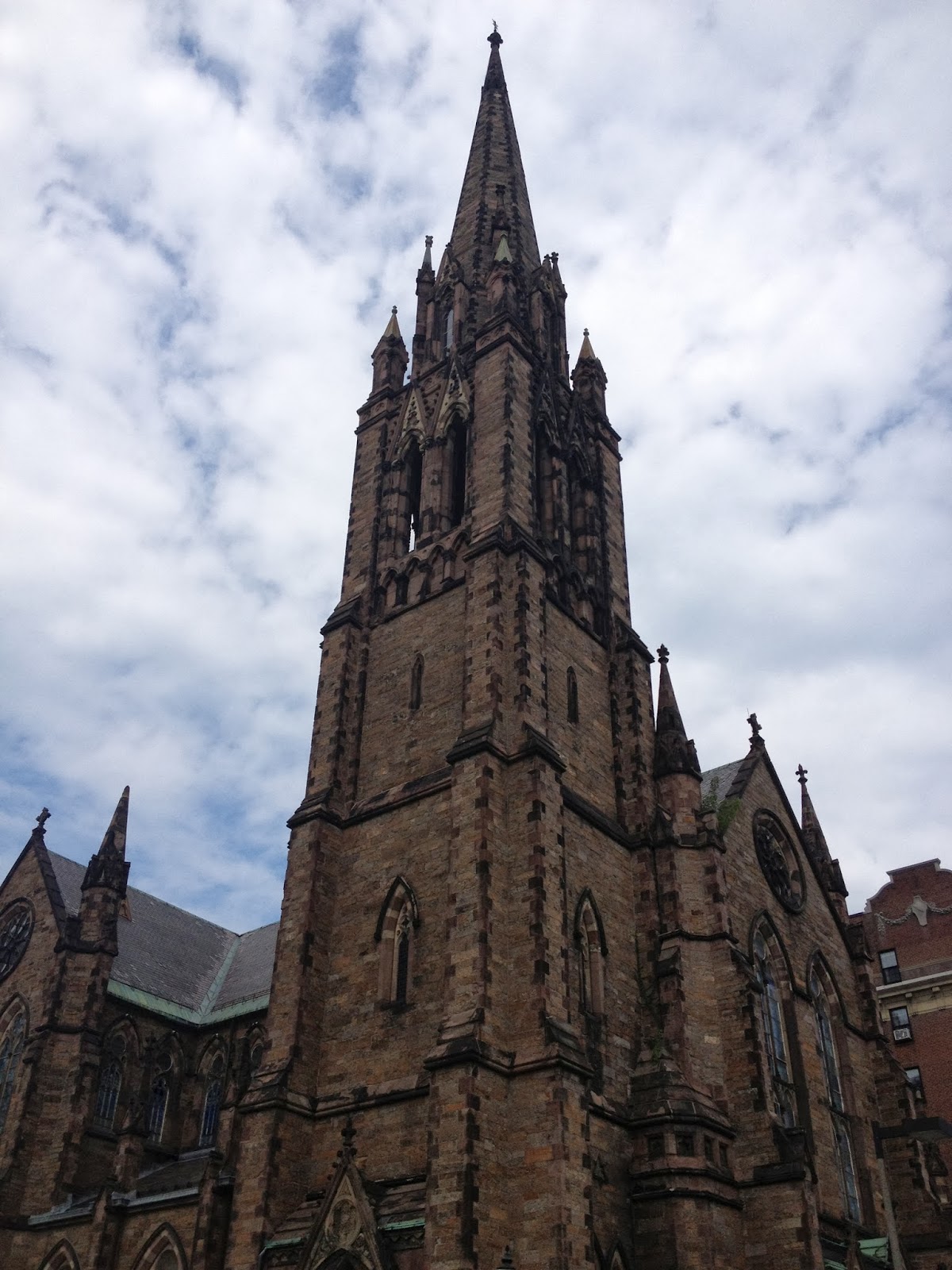 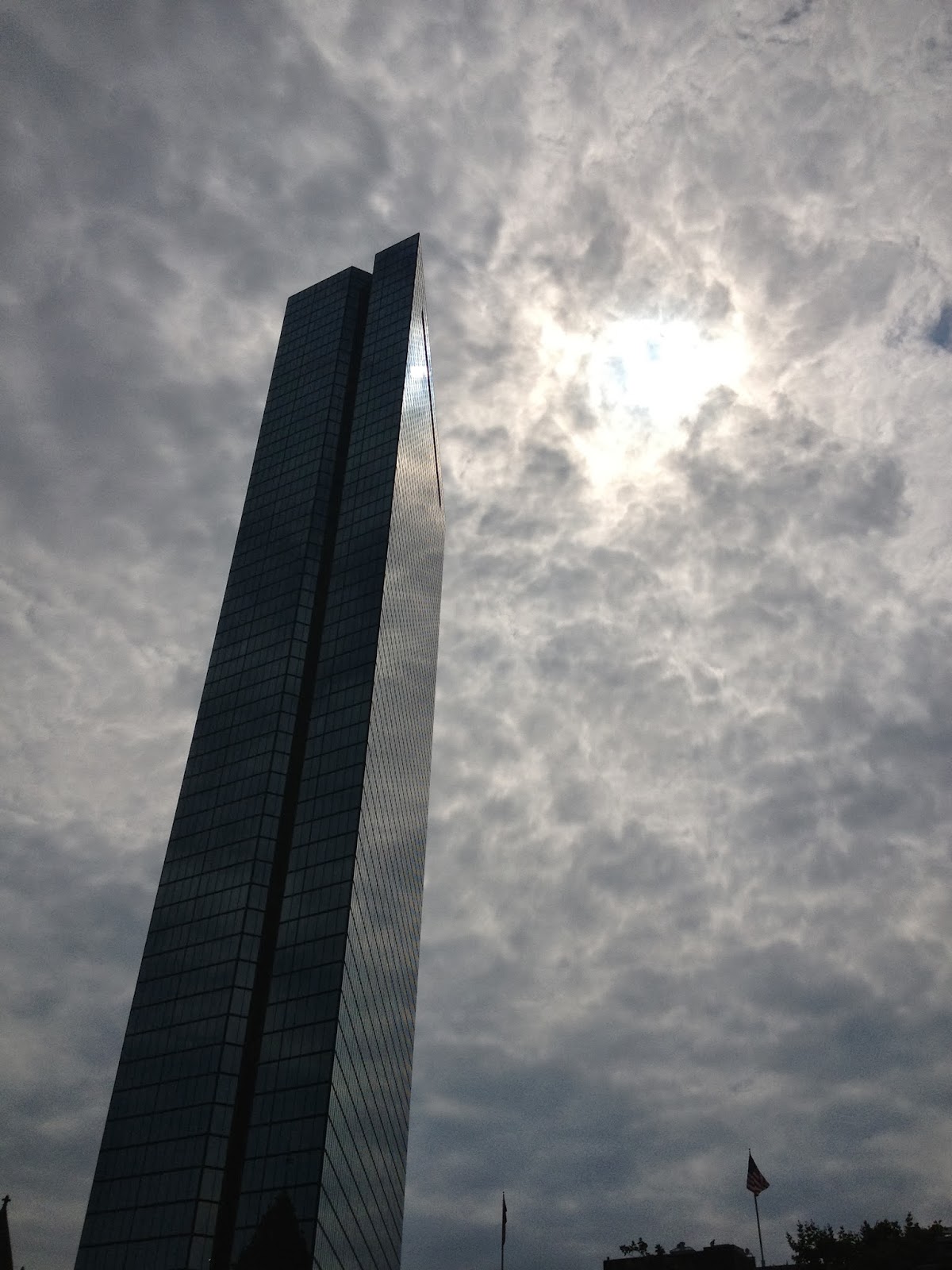 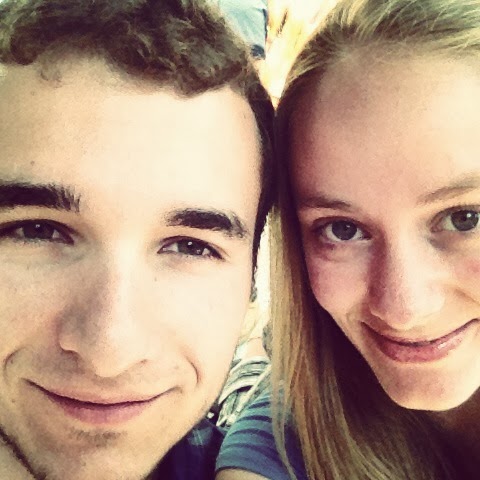 We took a duck tour, which was a great tourist bus trip that drives into the Charles River and becomes a boat. Yep! It was as fun as it sounds. I even got to steer the boat for a while! 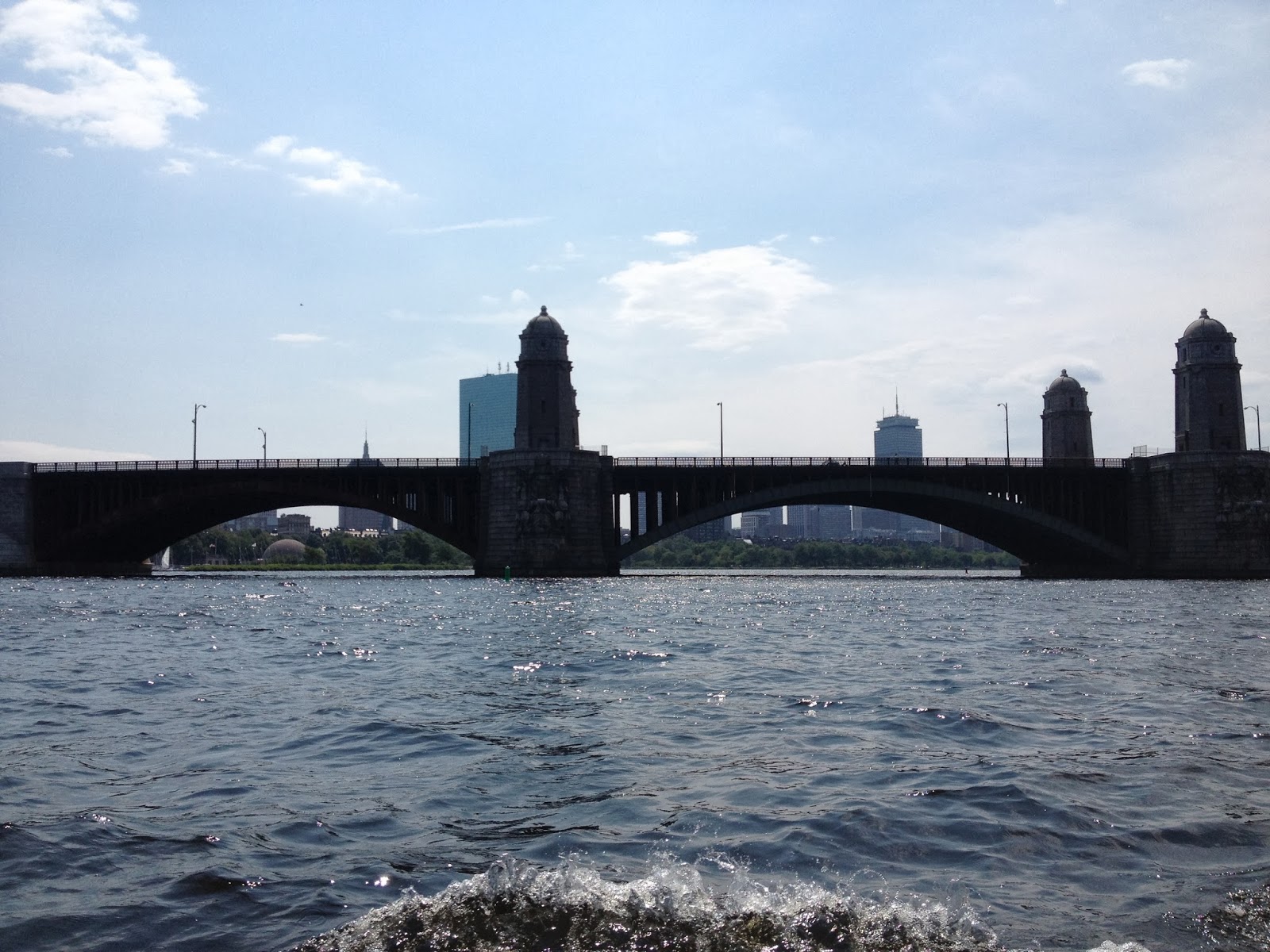 View of the Charles River from the duck boat 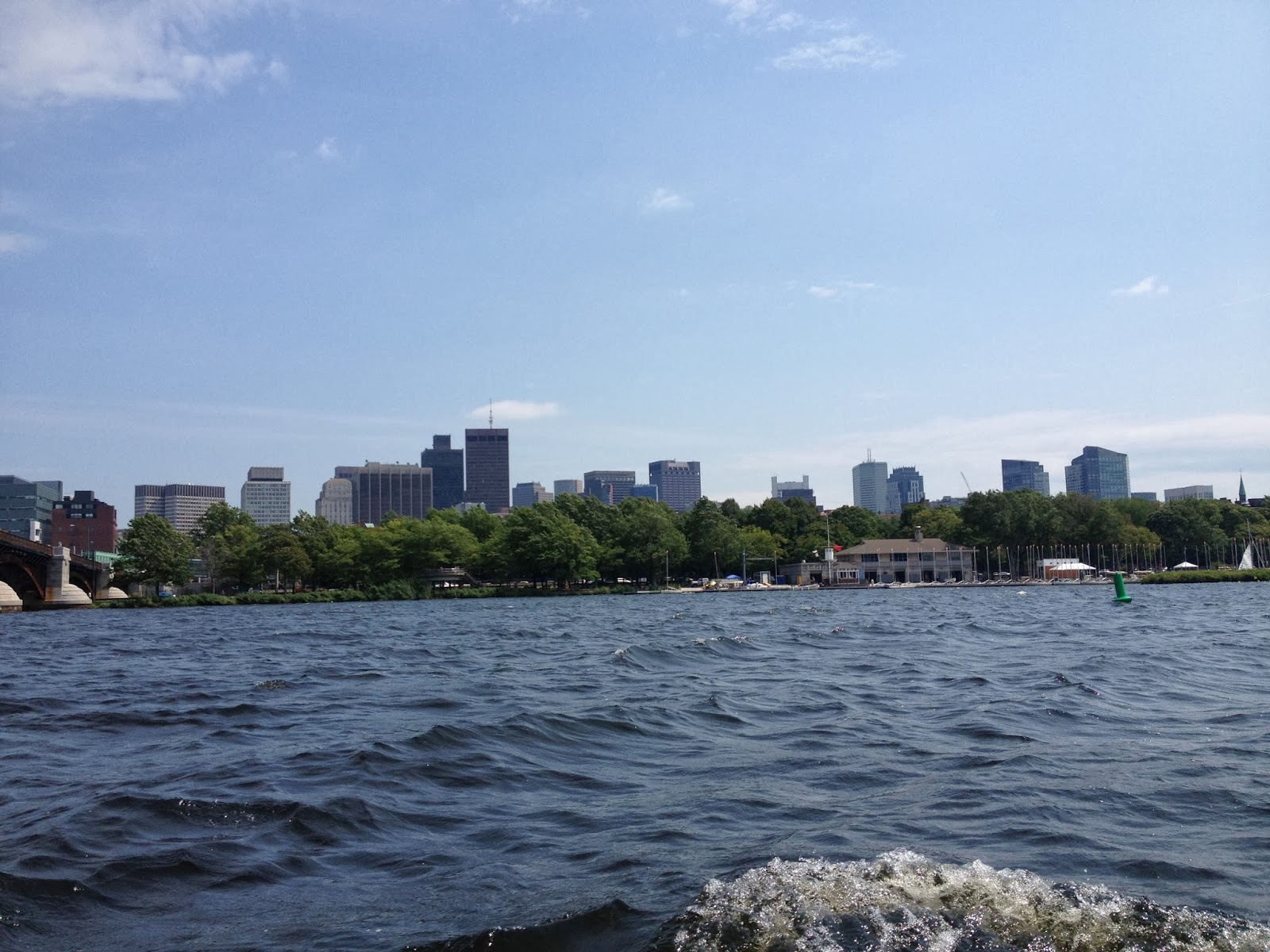 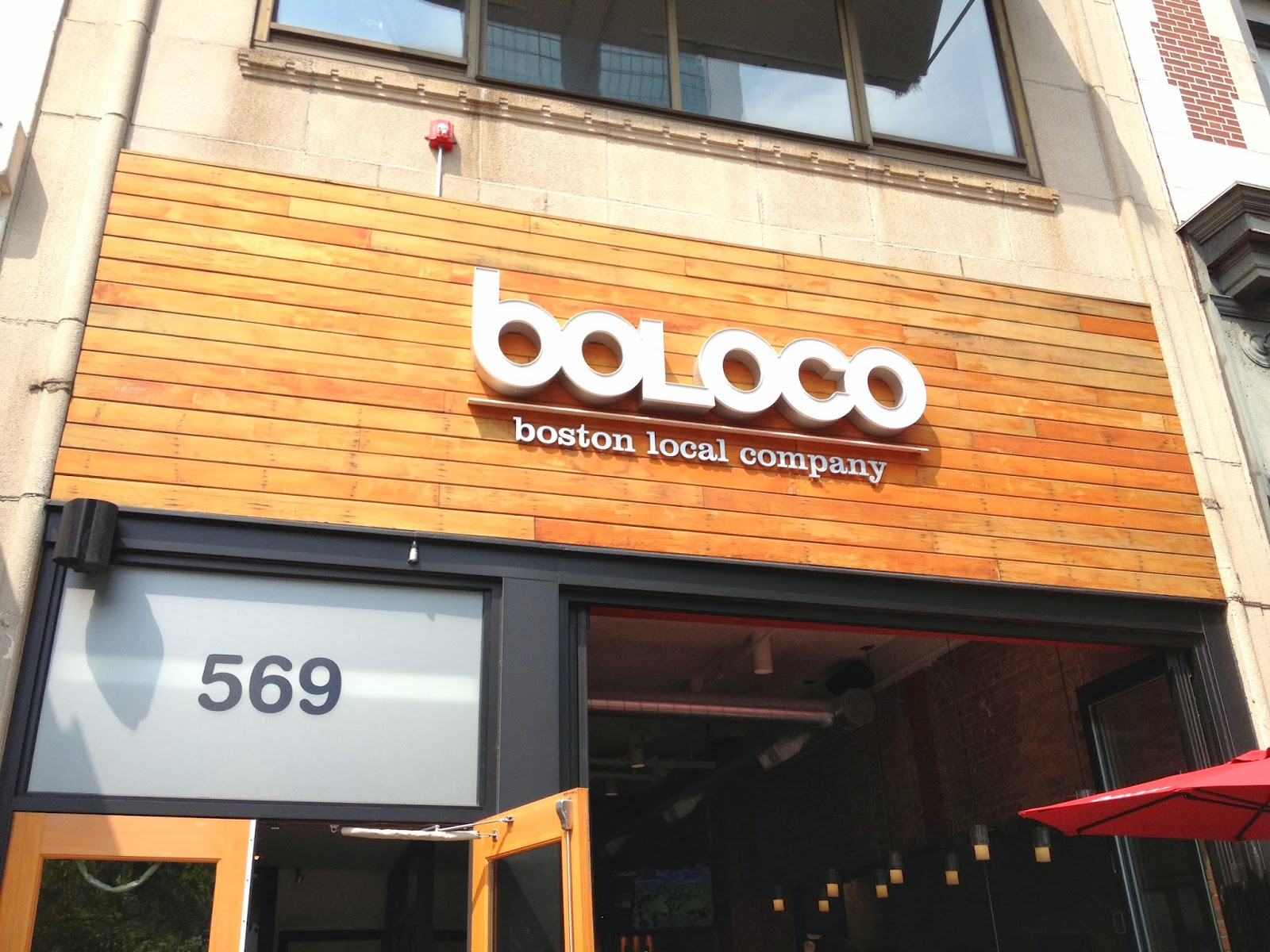 After exploring the city, we stopped in to Boloco for a couple amazing and unique burritos. Boloco stands for Boston Local Company. 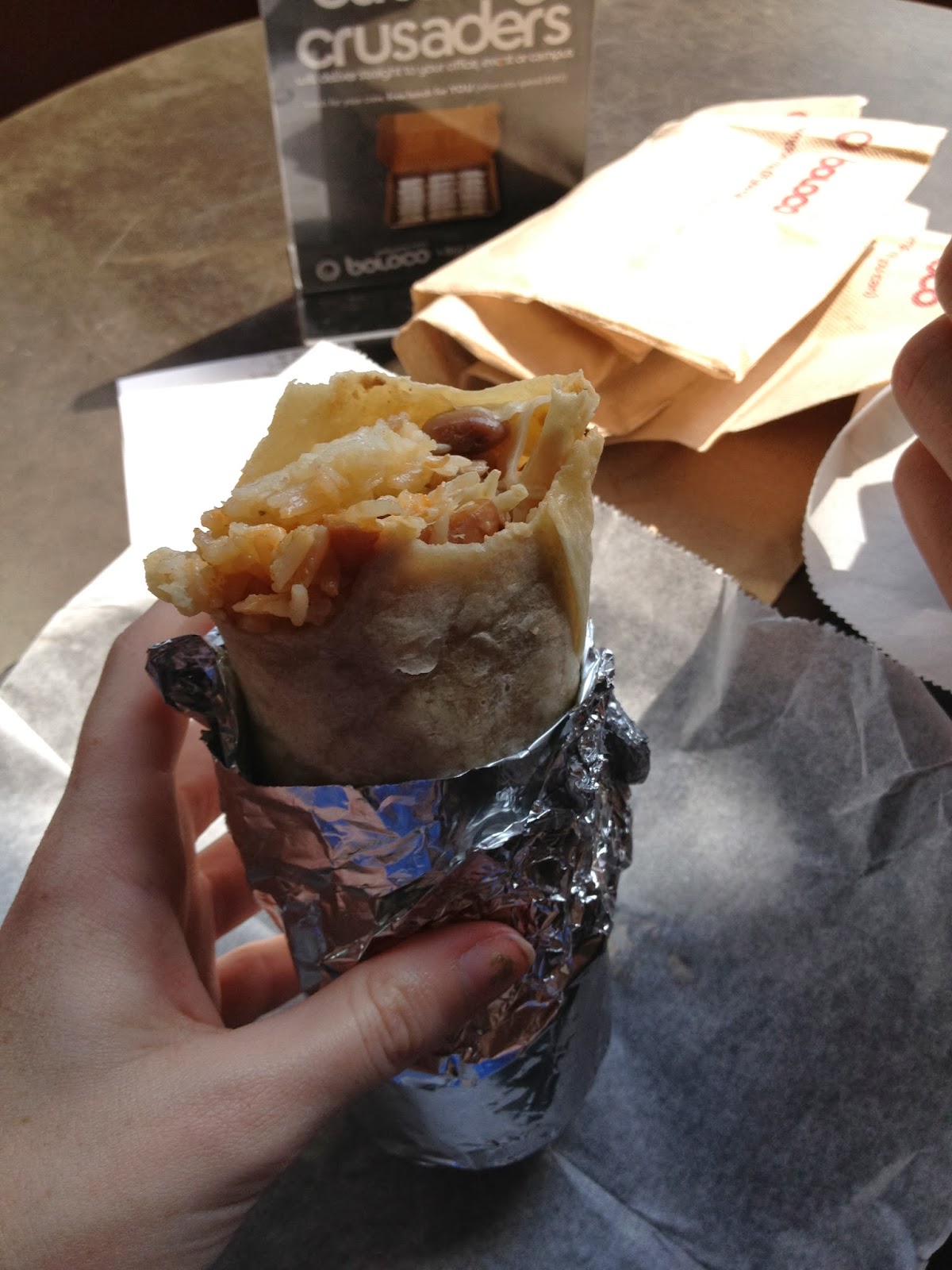 I got the Texas BBQ Burrito, which was so delicious. It’s a combination I never would have thought up, but it strangely works. 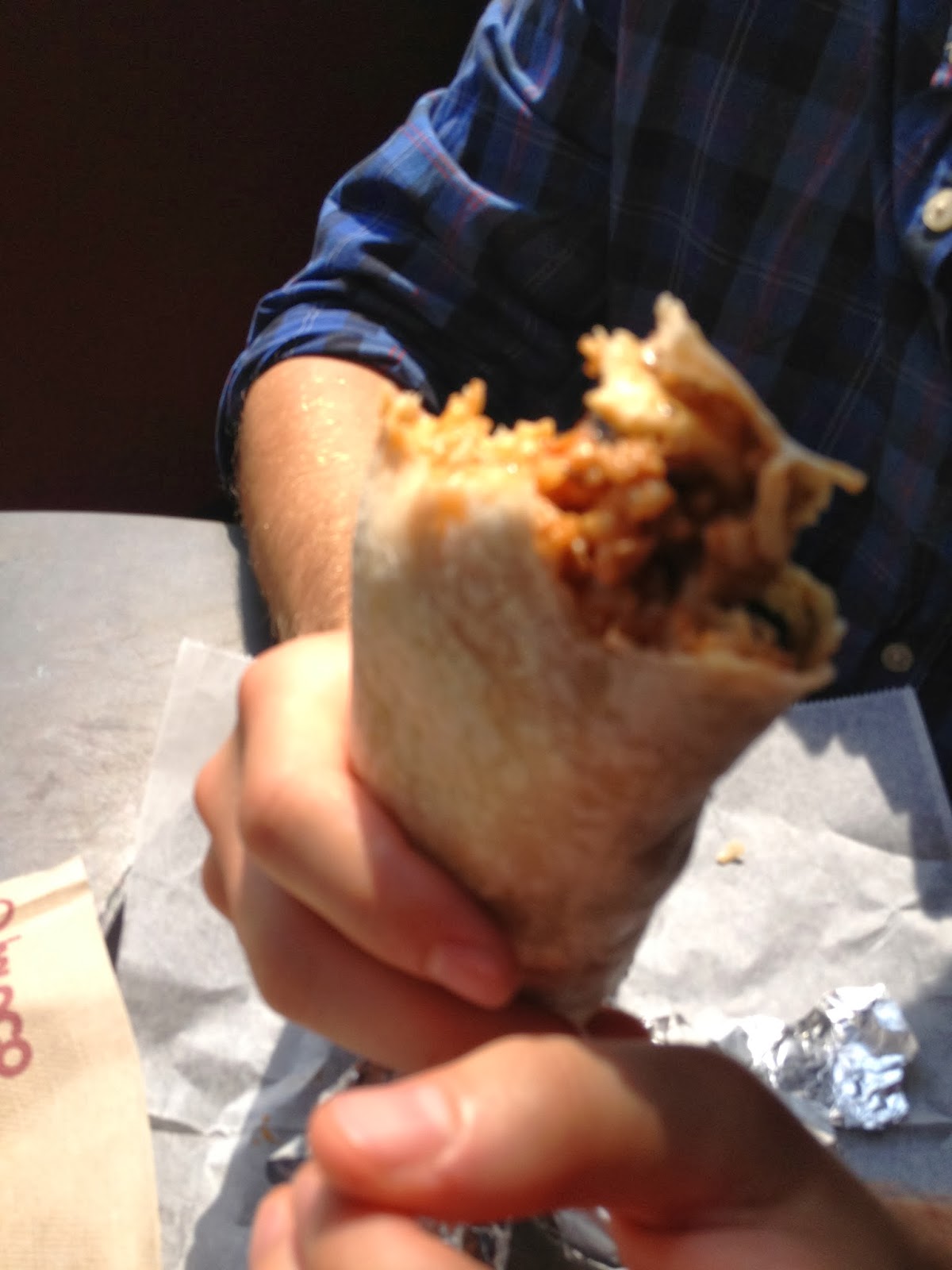 Apologies for the blurry picture. Nick ordered the Tikka Masala Burrito. SO amazing!! Definitely recommend this one. 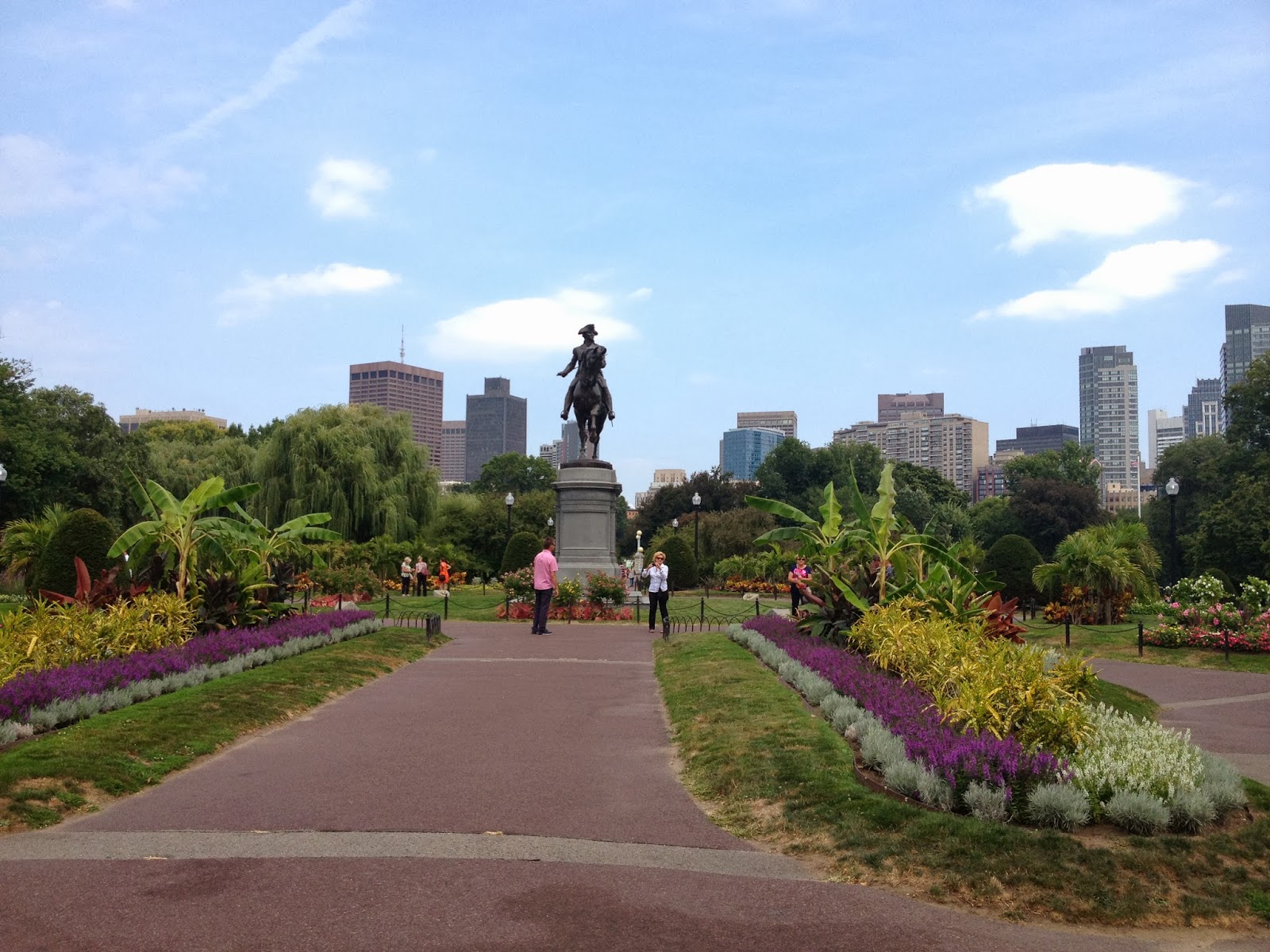 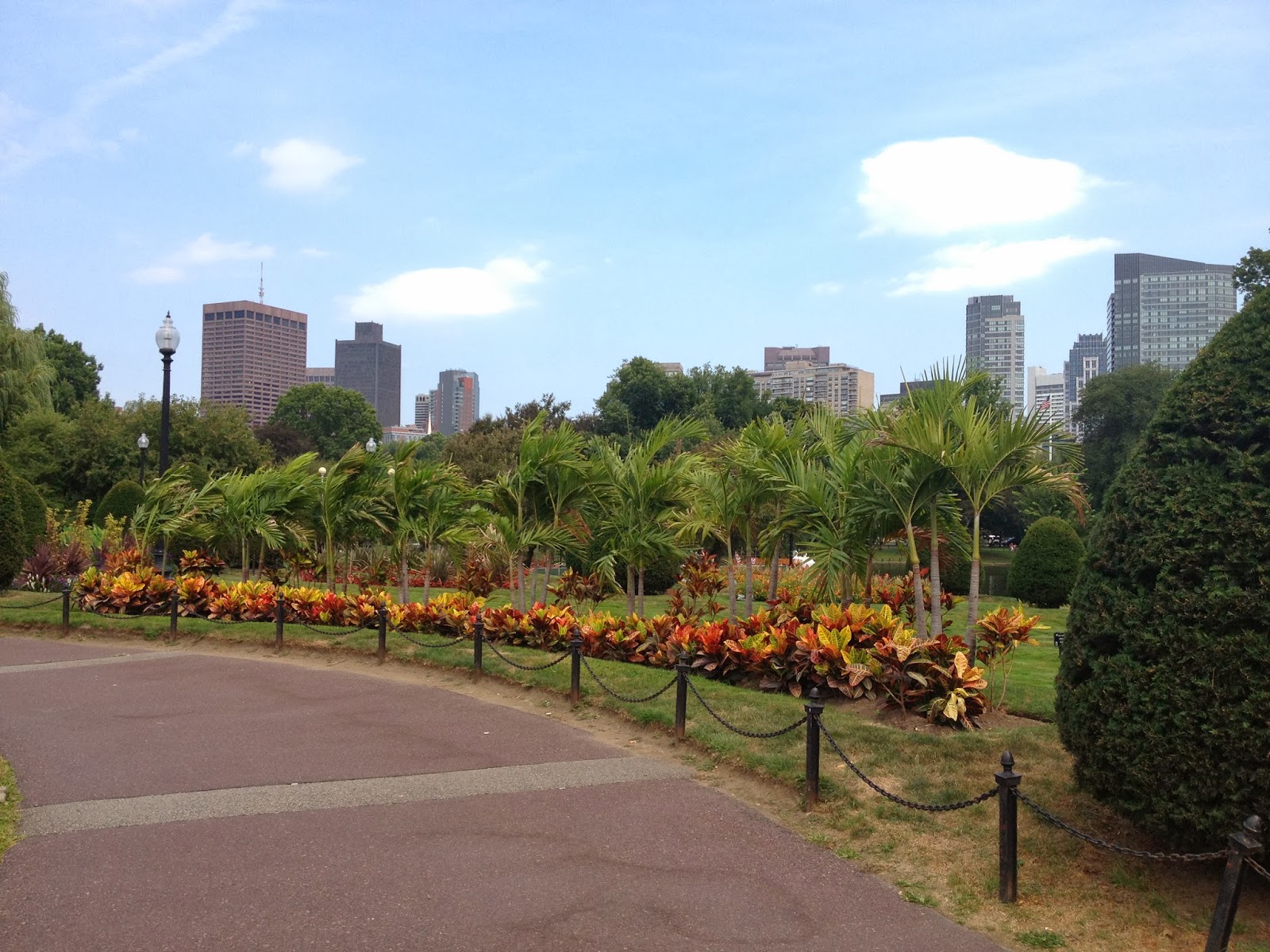 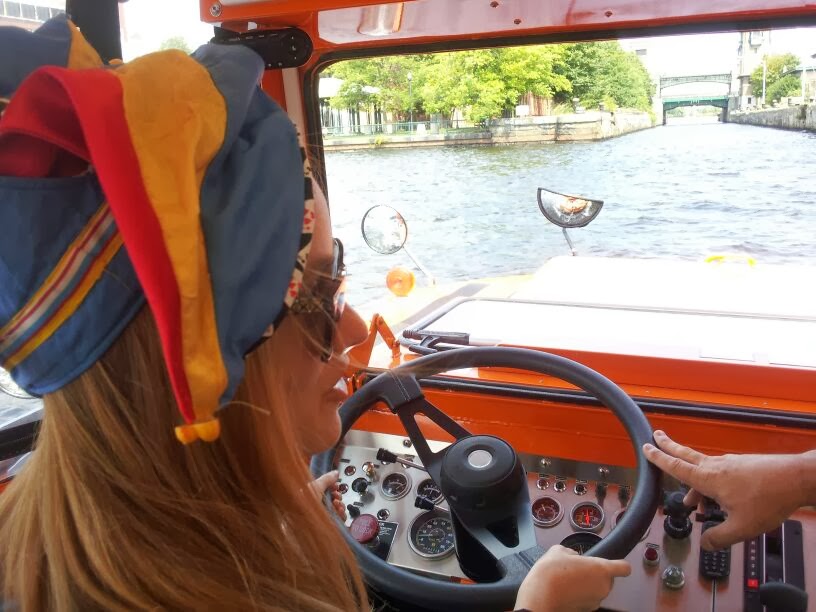