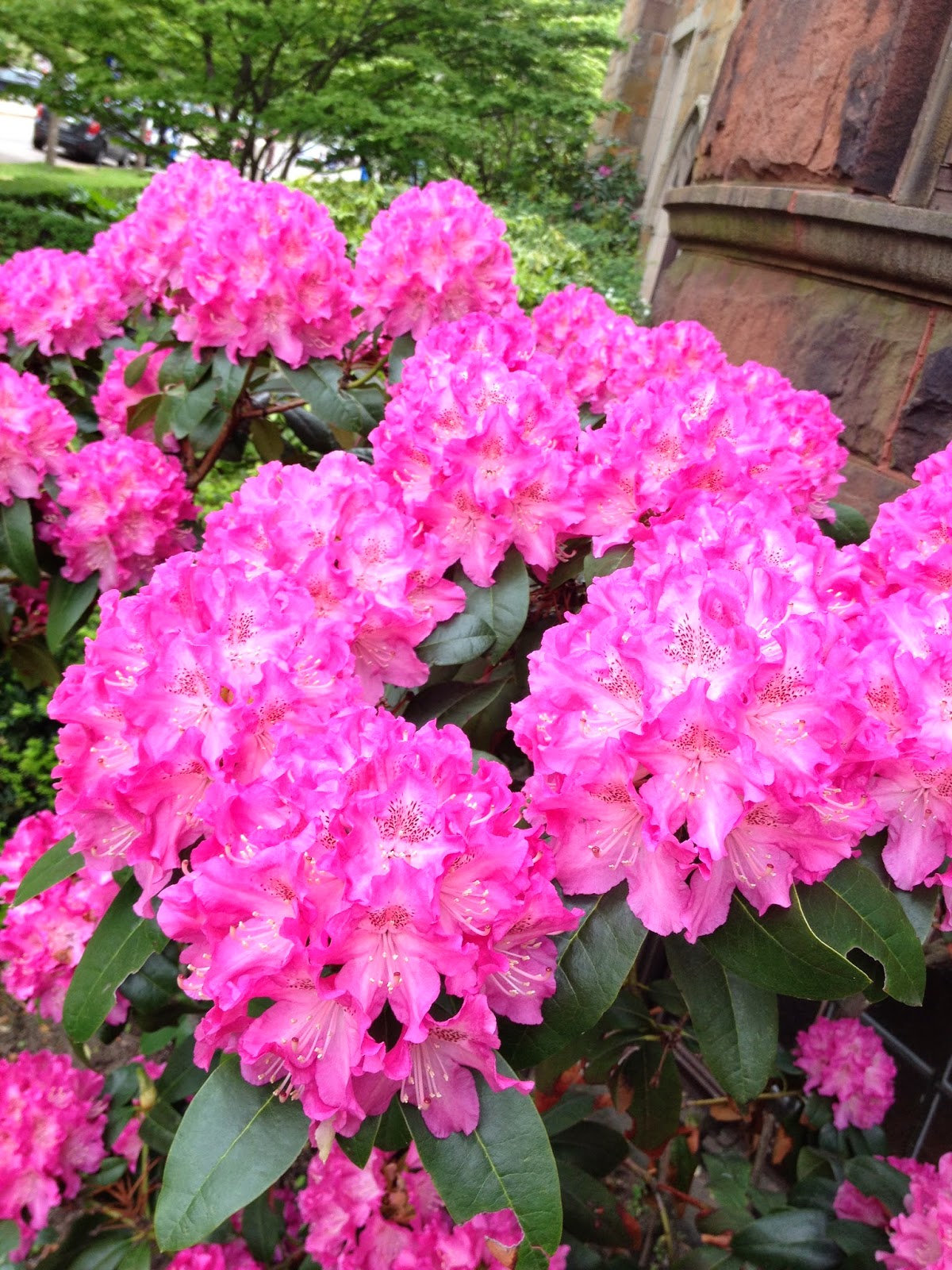 This weekend I ventured out to Southie with our awesome new roommate, Sherry. We had heard good things about Boston Beer Garden, so we decided to check it out. 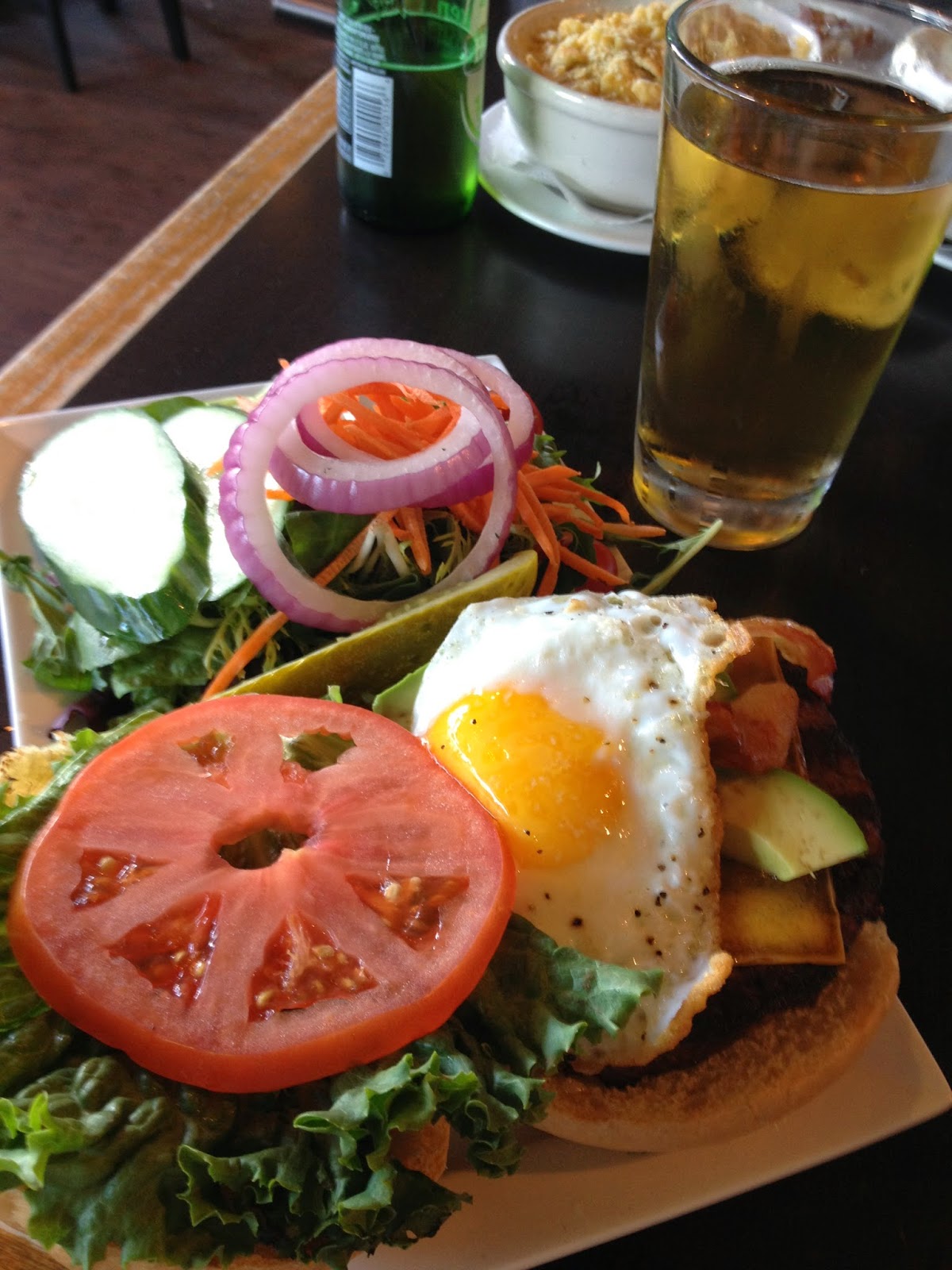 I ordered the BBG Burger and added some avocado to it. The burger ingredients were fresh and tasty, but the patty was a bit overdone (I had asked for medium). 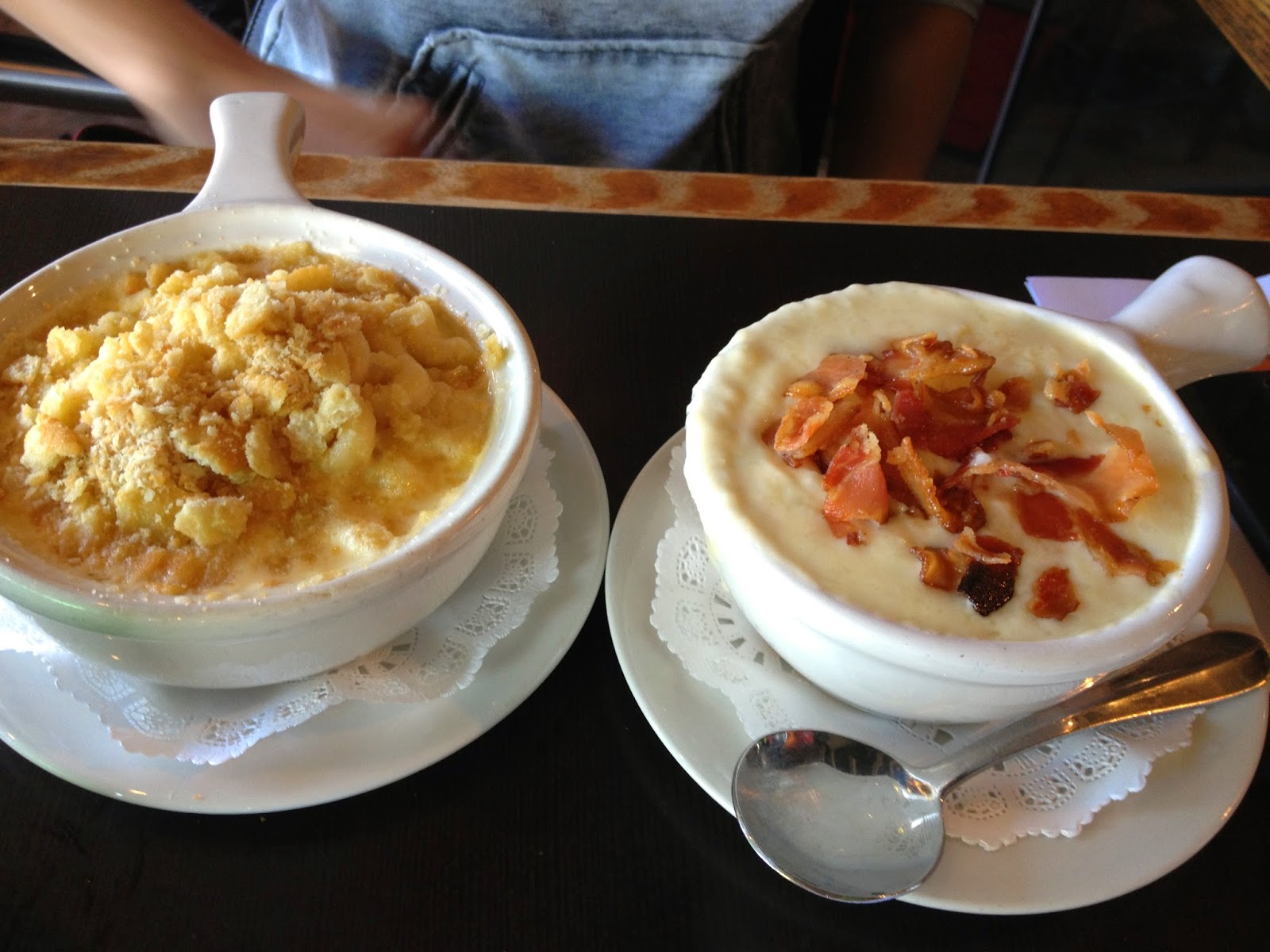 Sherry ordered the clam chowder and a side of mac & cheese. Both looked amazing.

The food was good, but we had some problems with the service. Our waitress had no idea what the current drafts were, and kept going to ask the bartender for help.

More frustrating than that was that we were overcharged. My order of the BBG was $12.99, plus the $1.50 avocado and an Angry Orchard. My bill came out to $25. So unless that Angry Orchard was $10.50, the bill was overcharged.

I’d recommend checking out BBG if you’re hungry and in the area, but don’t count on stellar service and be sure to double check your bill!