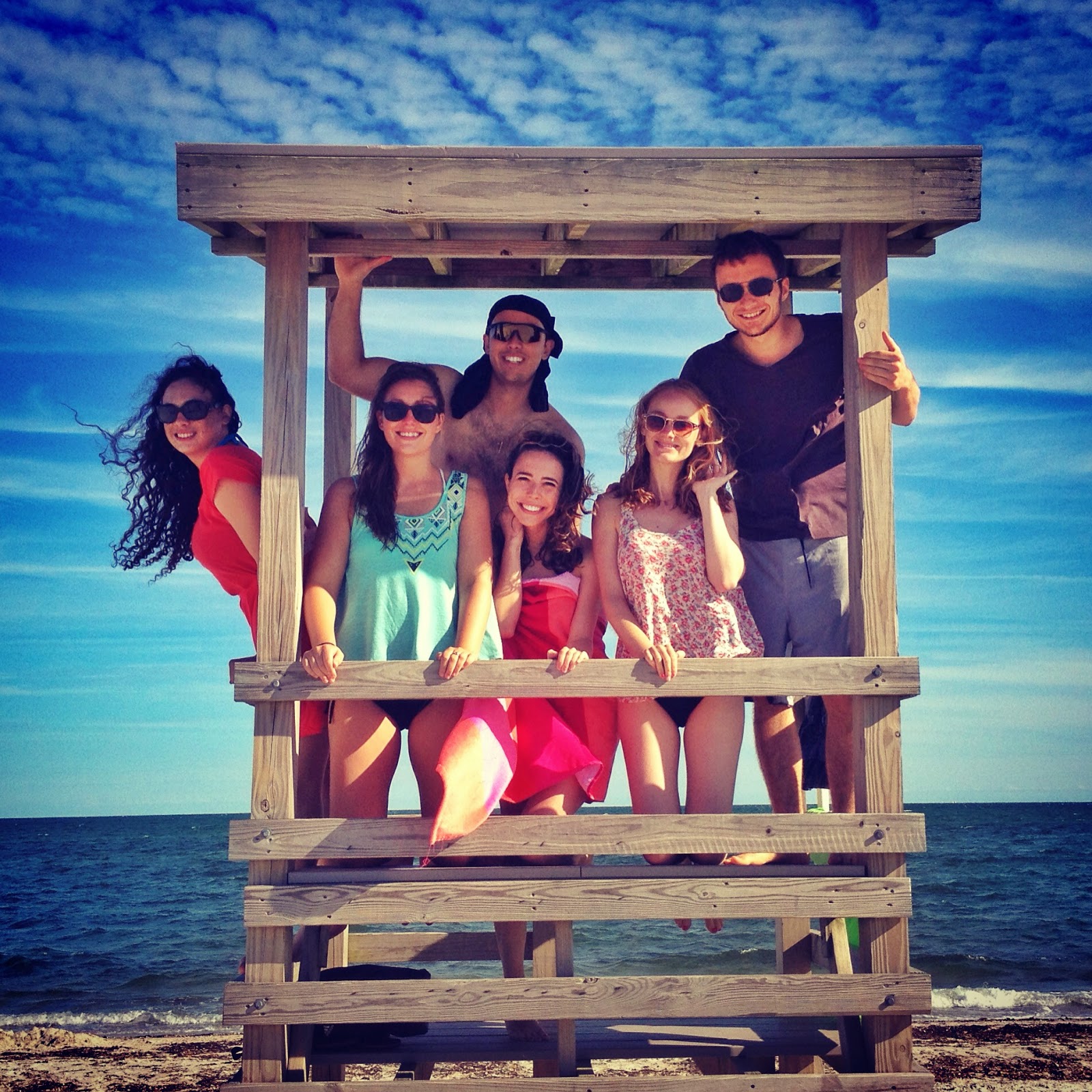 I’m told this winter was one of the toughest Boston has seen in a while. Being my first winter in Boston, I’m proud to say I survived it – and without a single slip on the ice/snow!

That being said, I couldn’t be more excited that it’s officially summer now. To celebrate, we took a weekend trip down to Cape Cod. Much fun and great food was had on this trip, so naturally I want to share it with you all!

Fashion & Fun on the Cape 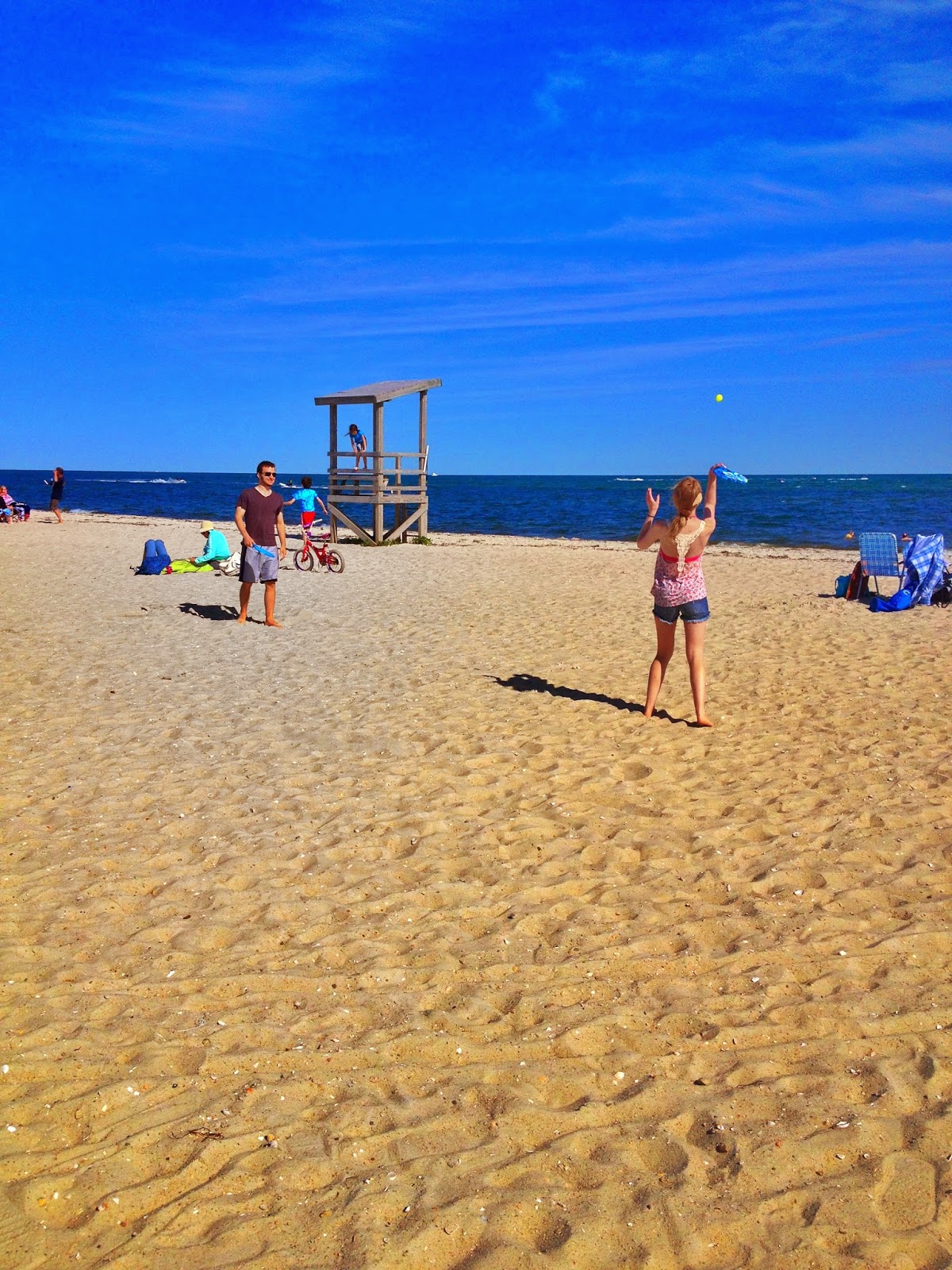 We got these cheap-o paddles from Target for some beach fun. P.S. If you’re into tanks with cute designs on the back, I suggest Forever 21’s current stock. I was obsessed with this one! 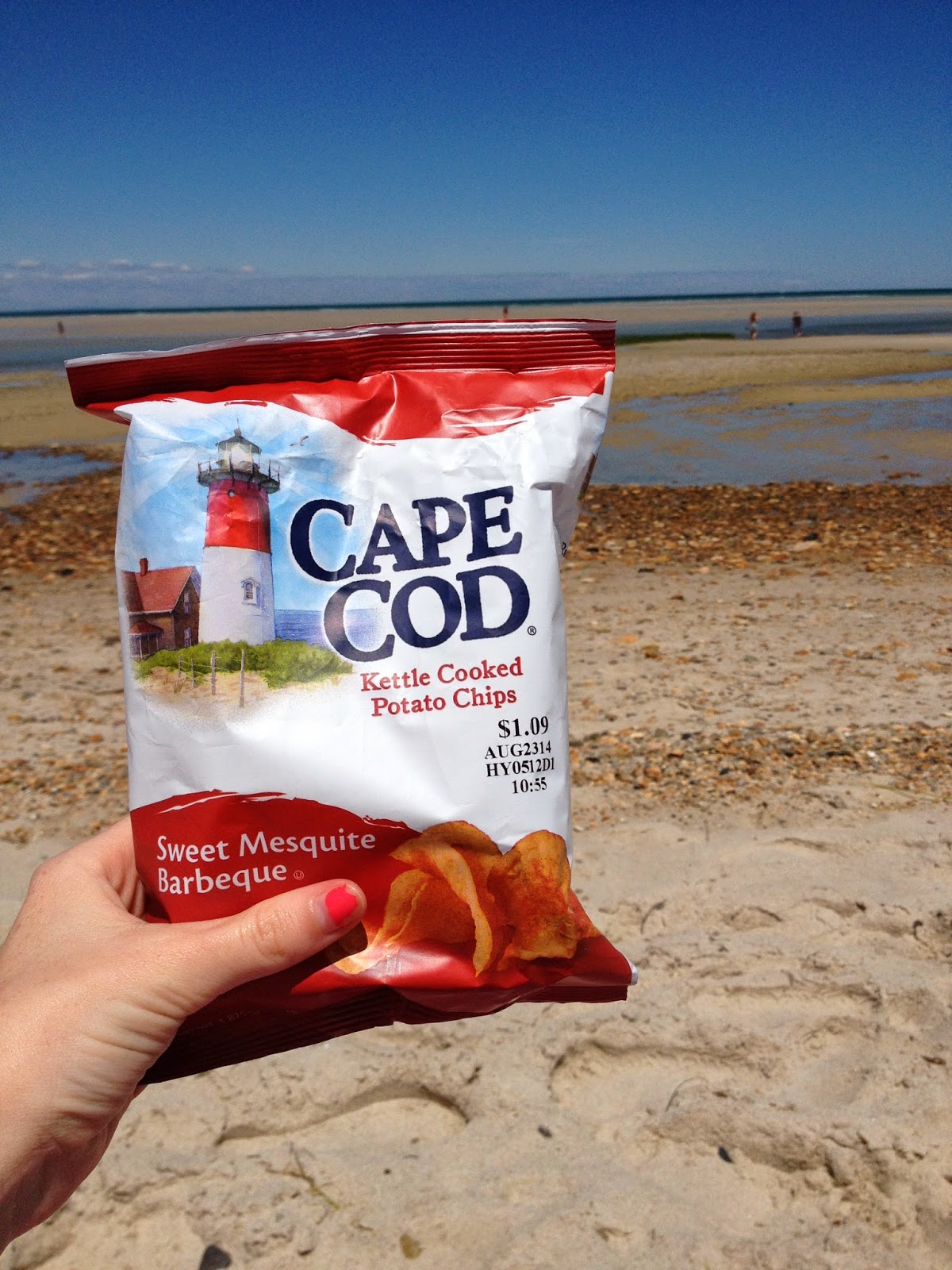 Okay, okay. This is a cheesy shot. But it still felt awesome and that’s all that matters right? Right guys?? 😛 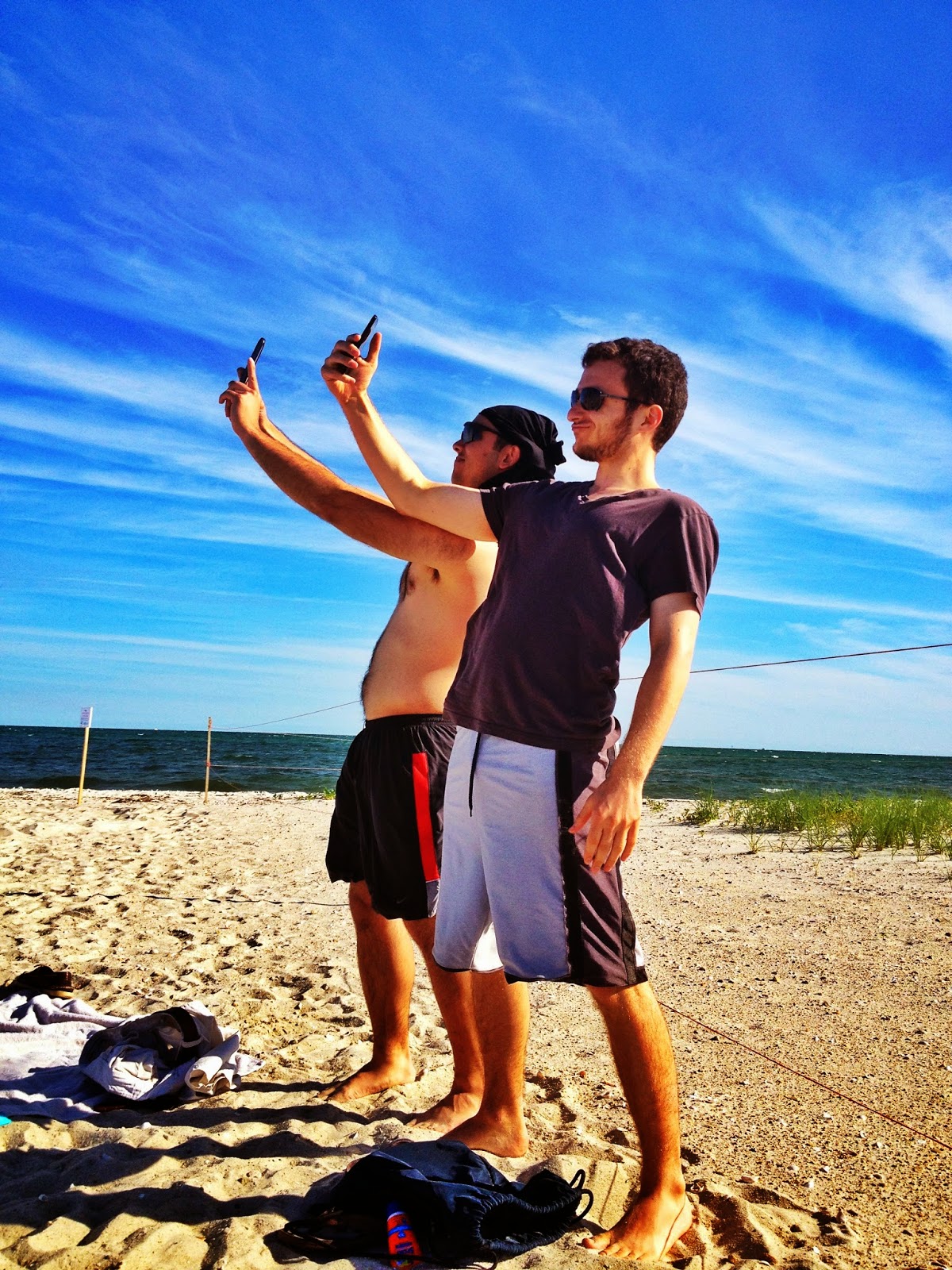 #bromance #beachselfie. What more needs to be said? 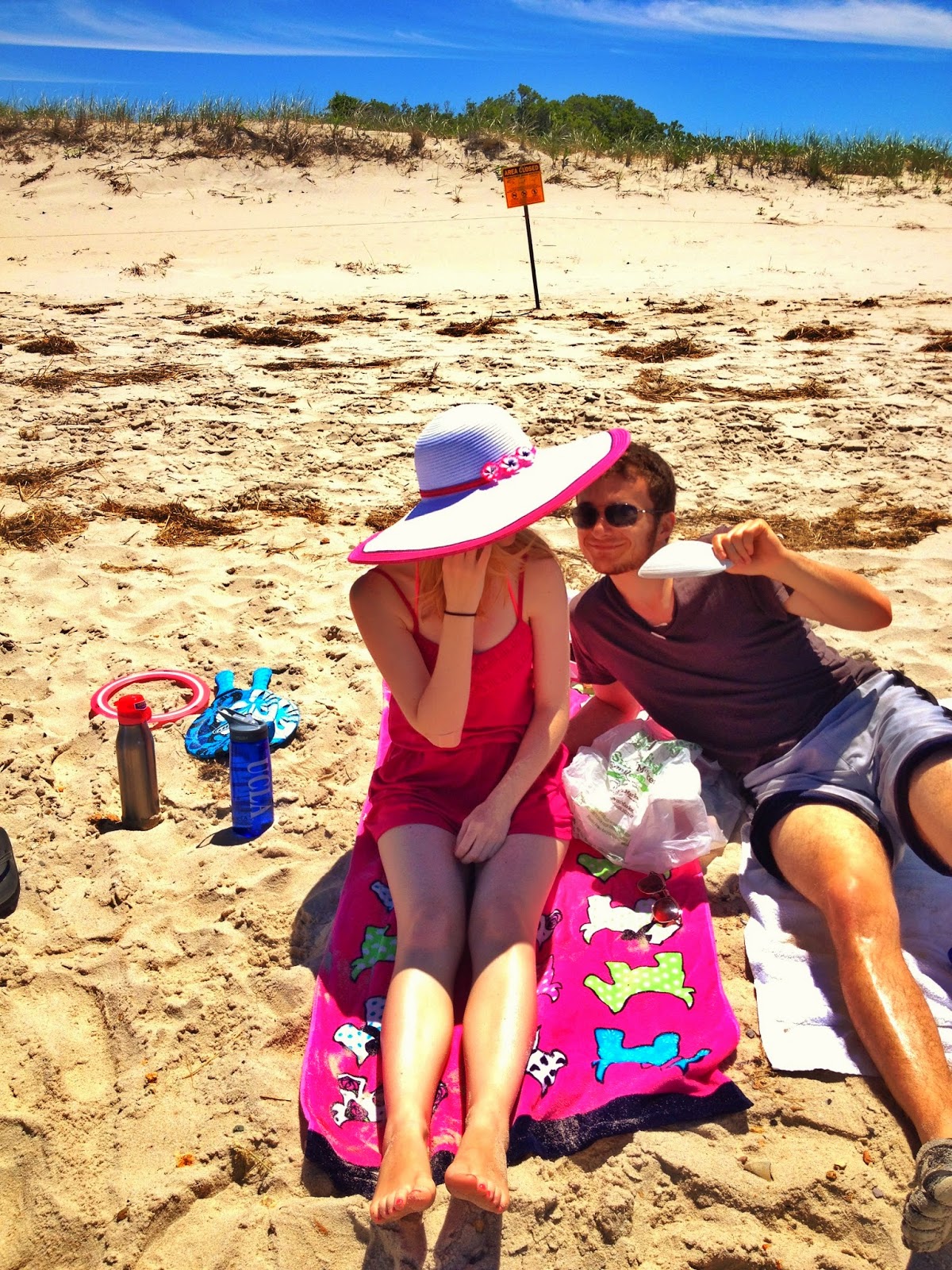 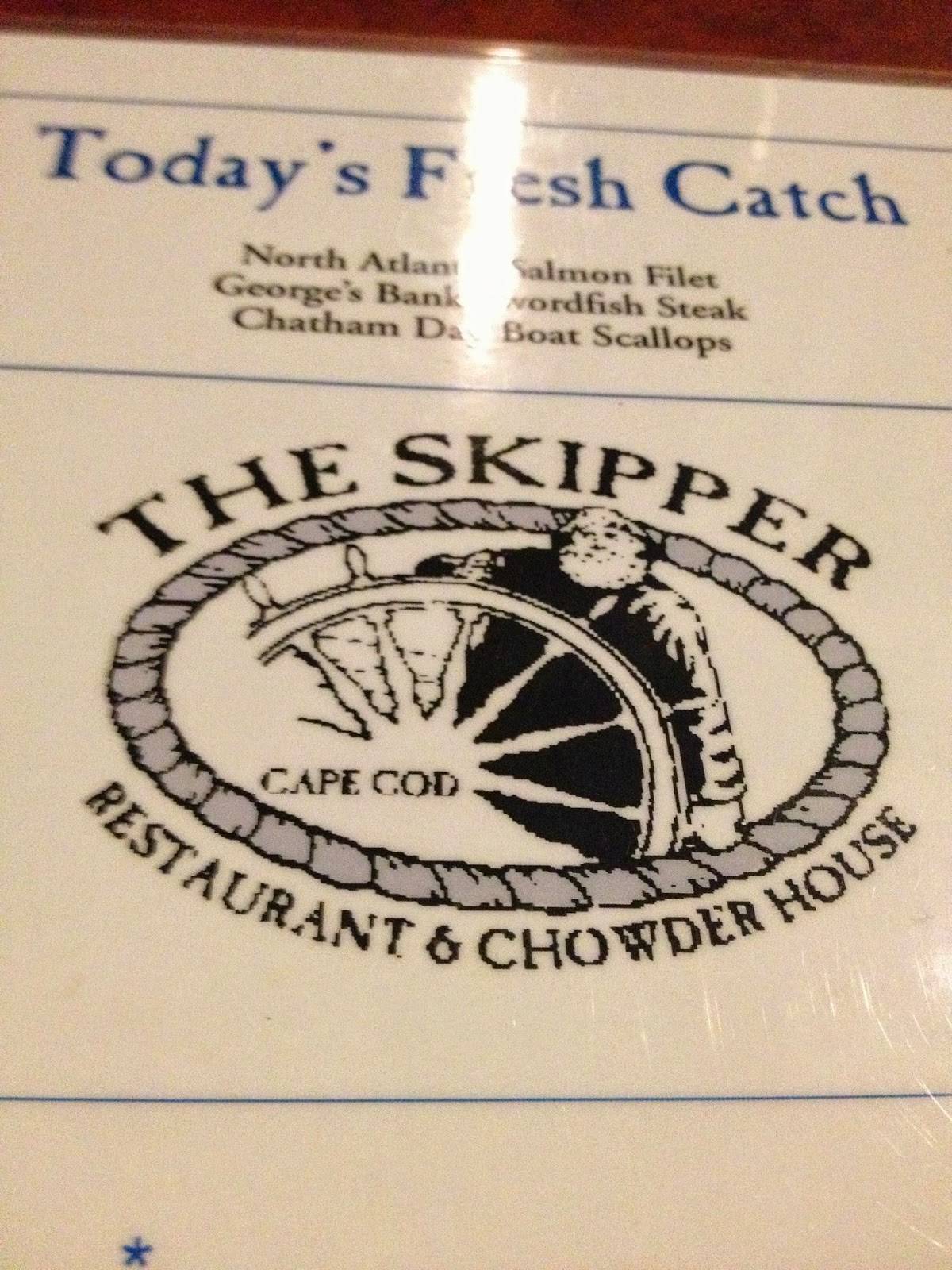 After our fun in the sun, we were pretty beat – and hungry. So we went to The Skipper Restaurant & Chowder House, said to have the best clam chowder in the Cape. 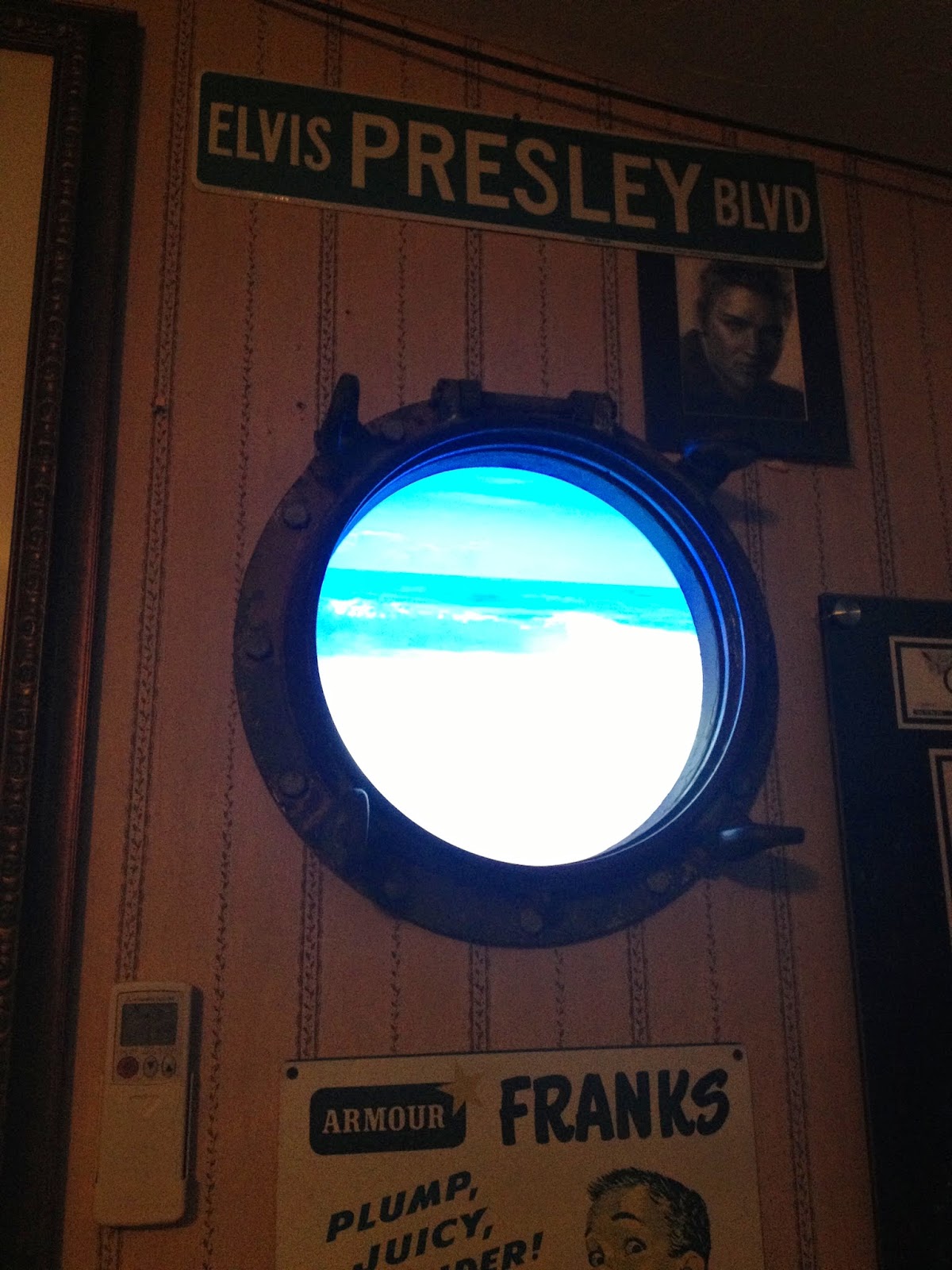 Made to look like a window from the hull of a ship. Showed a video of crashing waves outside. Looked so real! 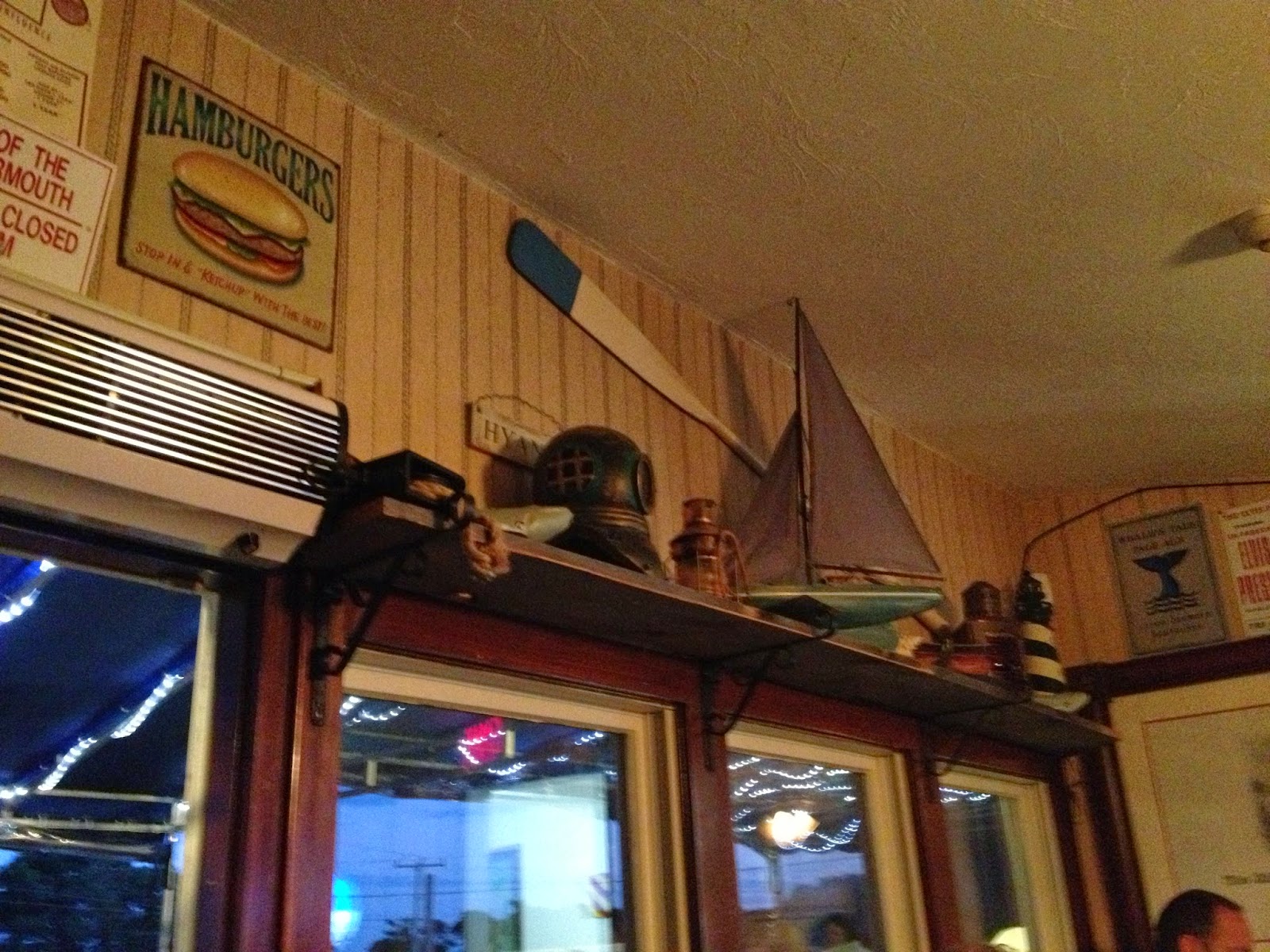 The Skipper had great seaside decorations. 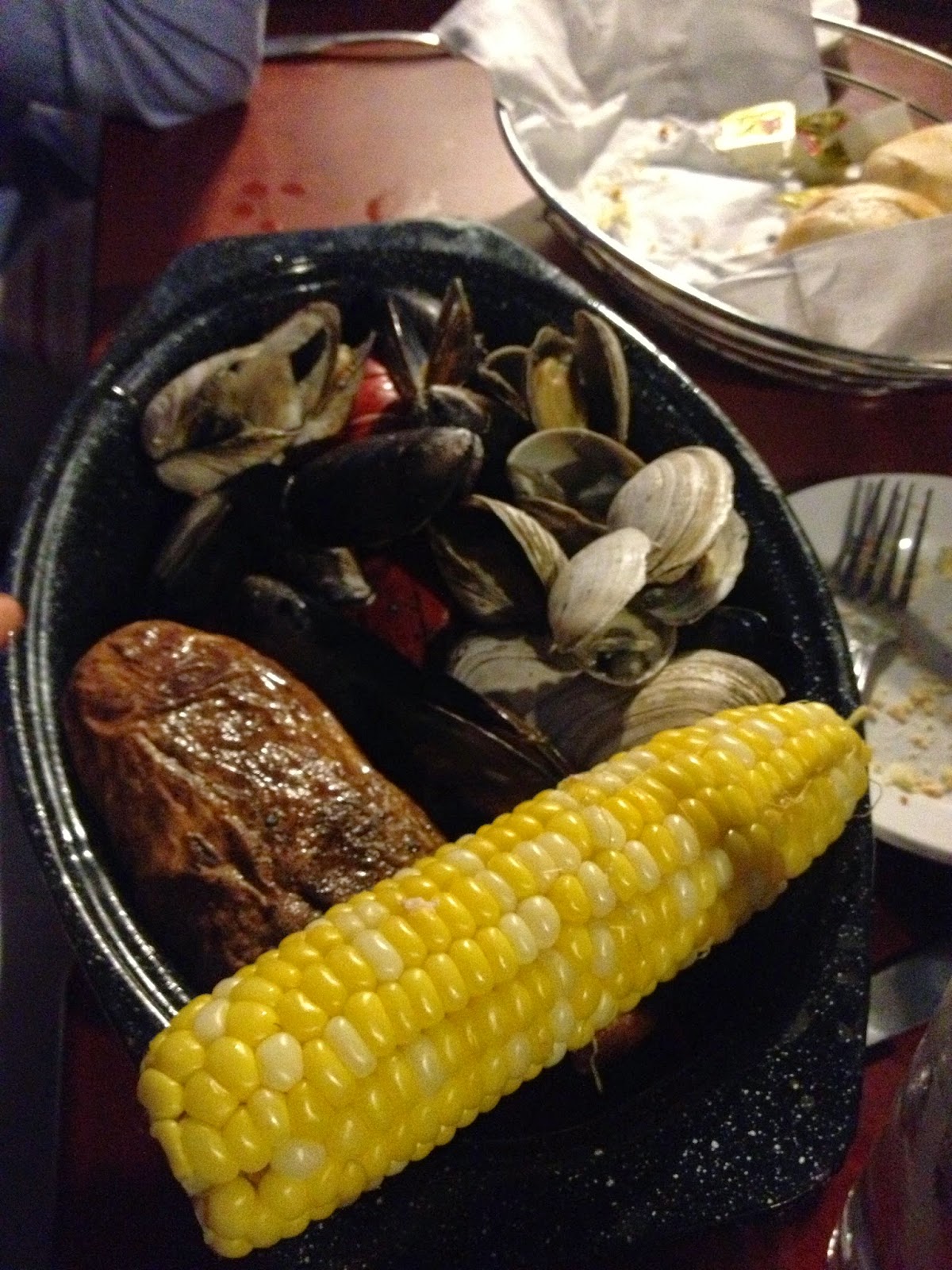 Nick ordered the massive Lobster Steam Pot, which comes complete with mussels, steamers, linguicia, fresh corn on the cob, red bliss potatoes, and of course a 1 1/2 lb lobster (it’s underneath all the toppings shown here). Yes, he finished the whole thing – with a little help from me of course! 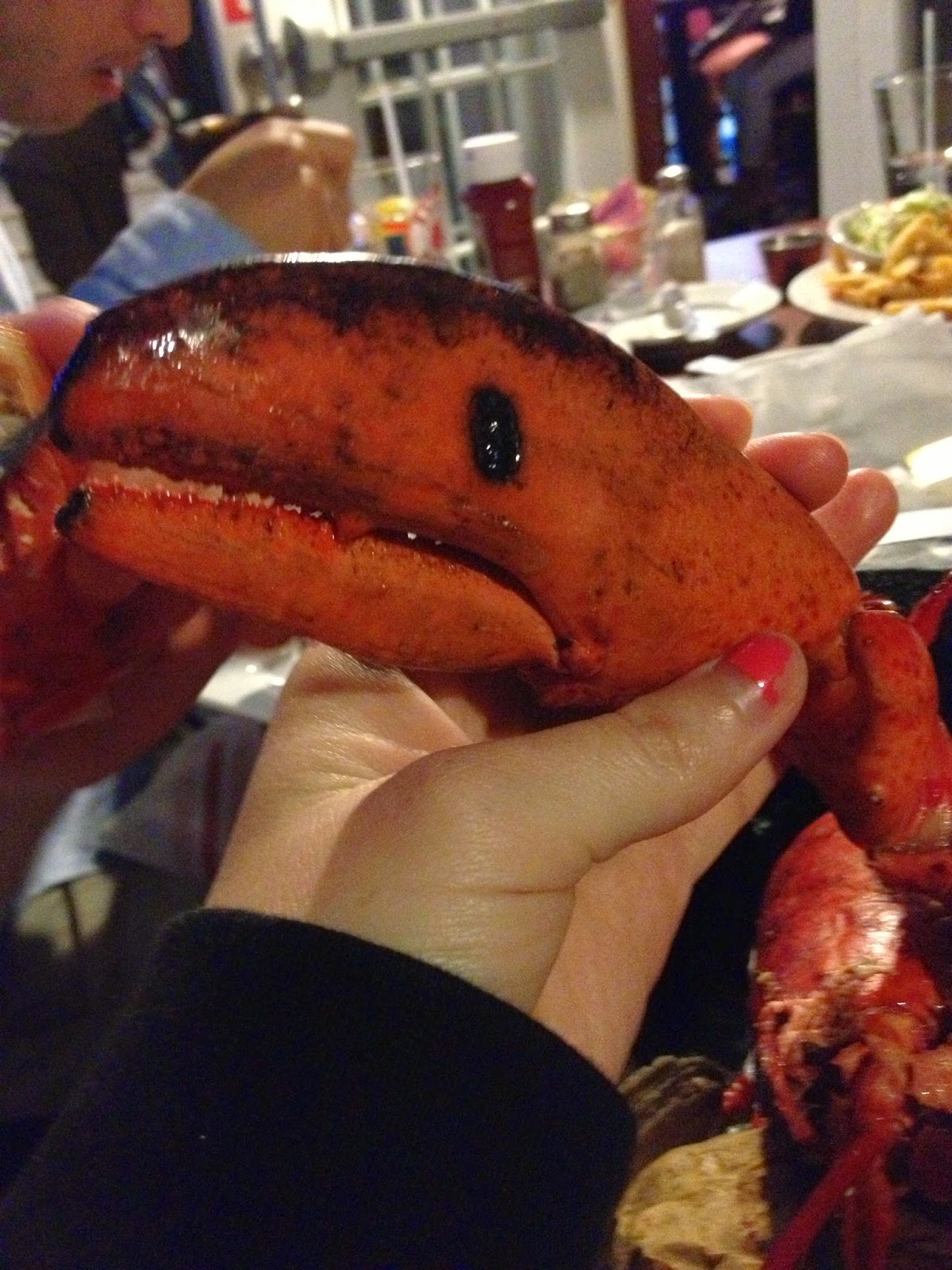 I thought the lobster claw looked like a face or a dinosaur. Rawr. 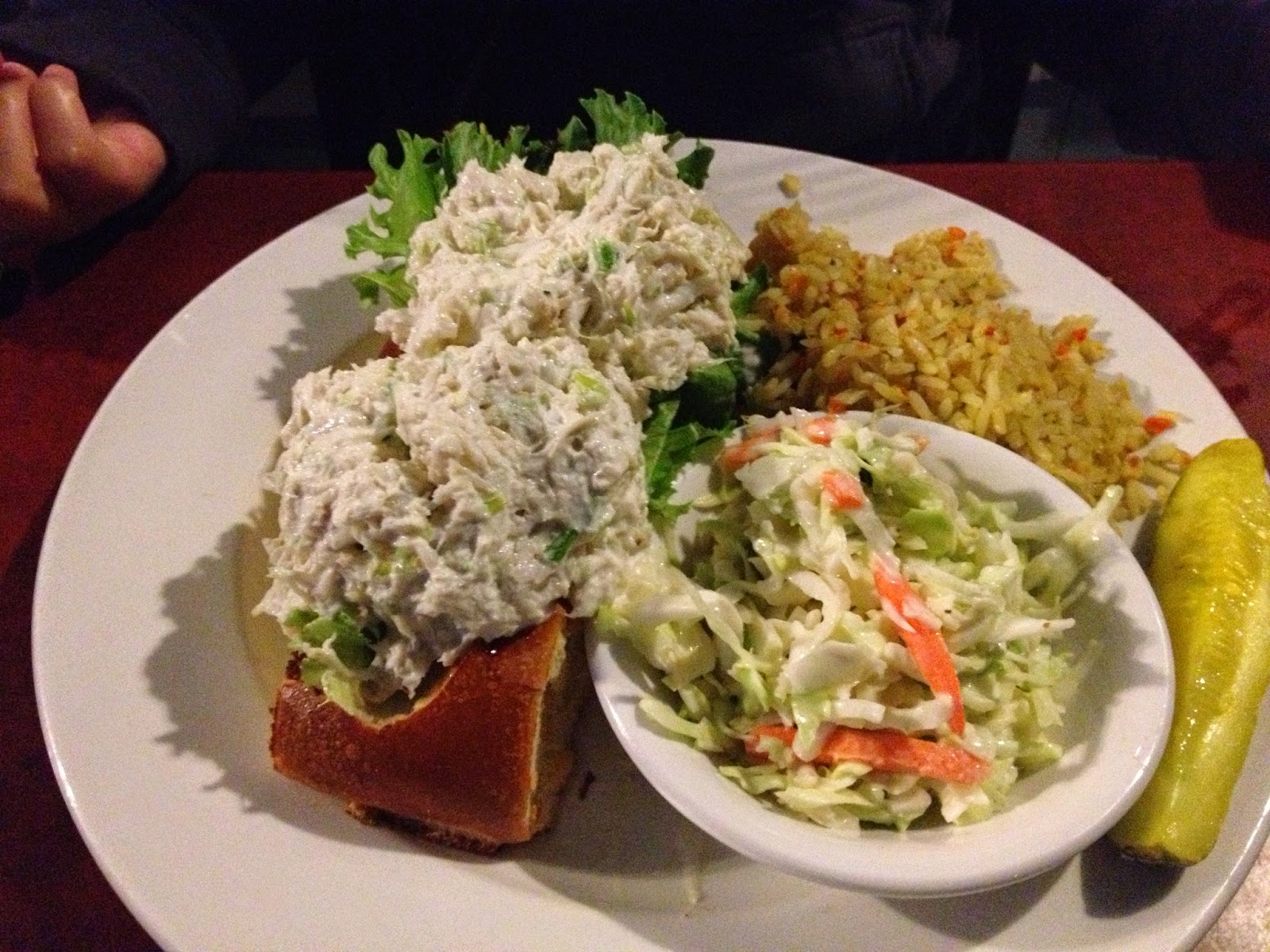 The Skipper’s Awesome Crab Roll: 4 oz lump crab meat with lettuce lightly tossed with mayo and celery served on a 7’’ grilled brioche roll. This was a very filling plate, and the crab was a bit heavy on the mayo. I would only suggest this one if you’re pretty much starving. 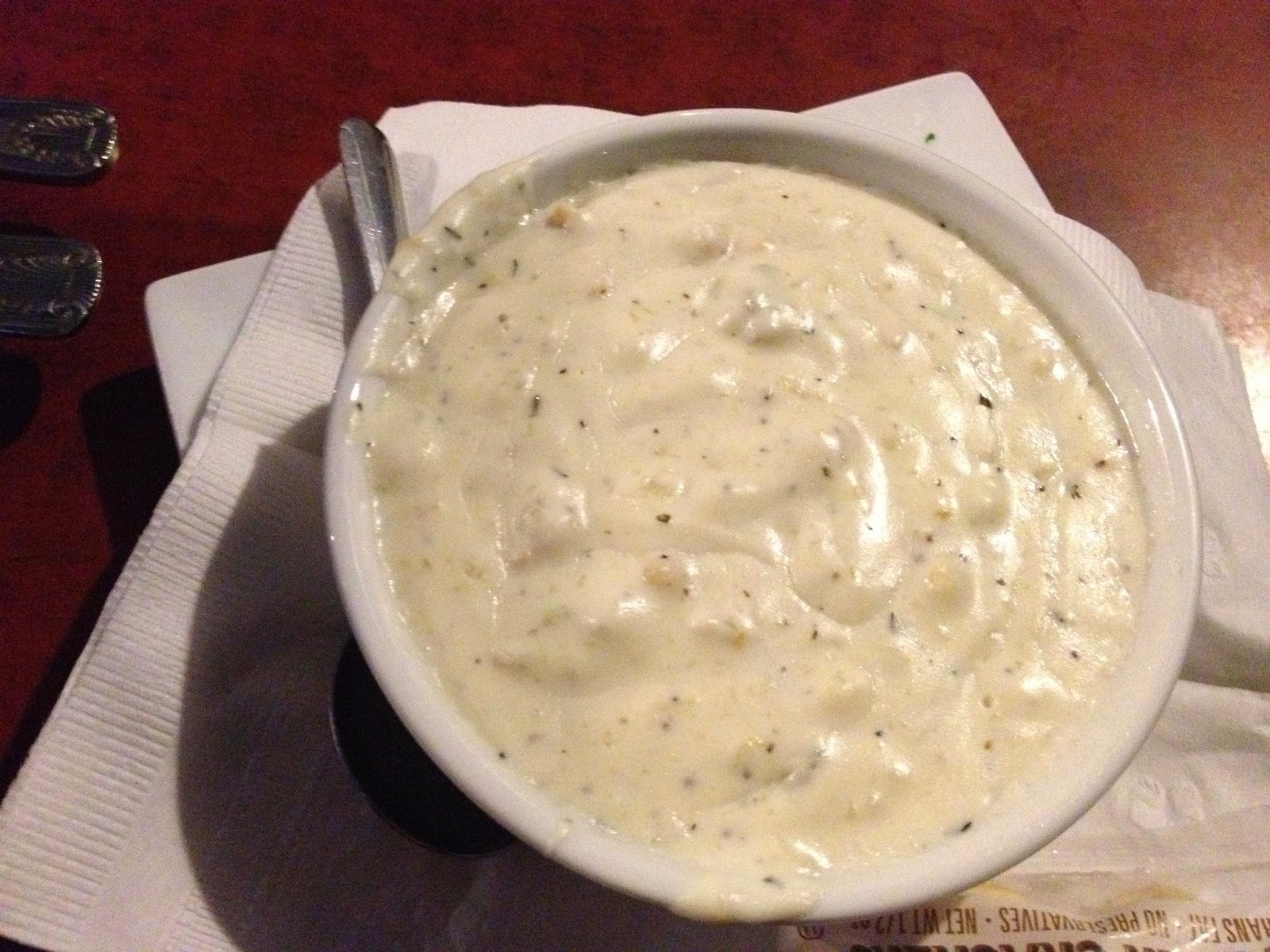 I ordered the Cape Cod Clam “Chowdah” bowl as an entree. Our waiter assured me it was more than enough for a meal. I was skeptical when everyone else in my party ordered a cup of it as an appetizer before their meal, but they all ended up way too full in the end and I felt just right. So don’t be afraid to get this as your dinner!

The award-winning “Chowdah” was thick and warm, with large chunks of clam in generous portions. It really hit the spot. 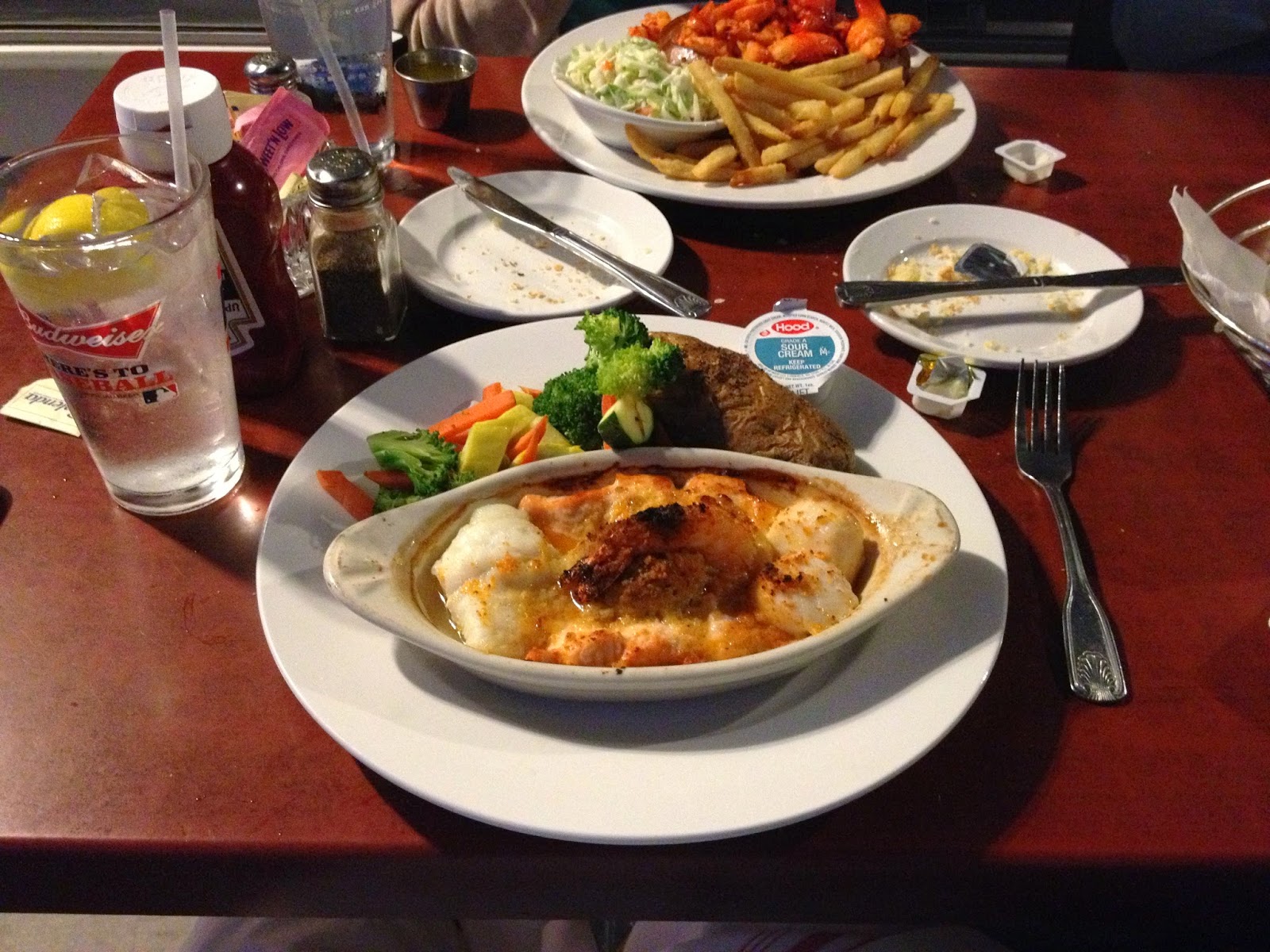 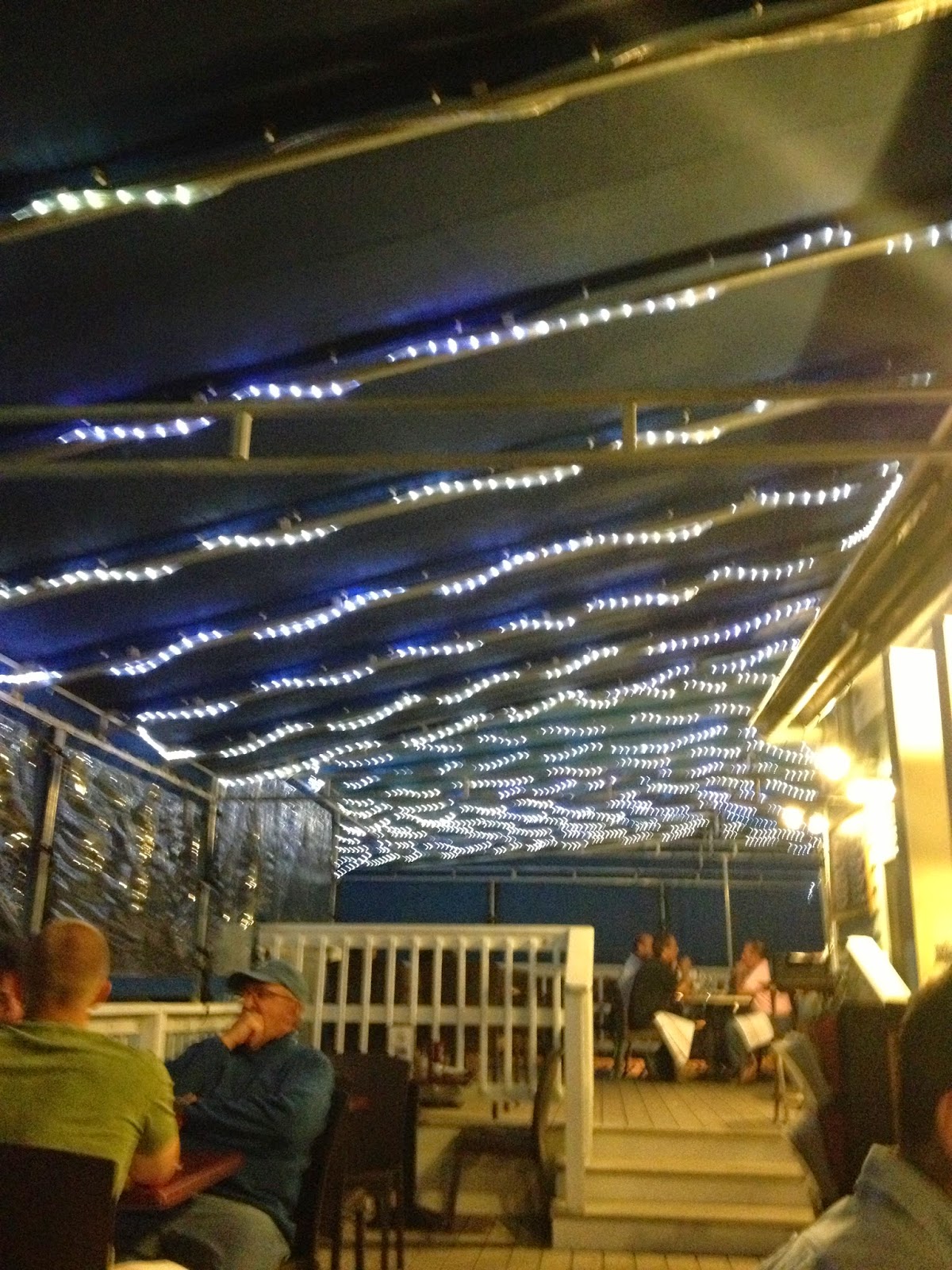 The lights on the deck where we ate were a great addition. They were reminiscent of a starry night sky in the Cape.

I can’t recommend The Skipper enough. They were prompt, the waiter was friendly and helpful, and he had a classic New England accent which is lovely to hear. If you’re a clam chowder lover, you won’t be disappointed here. 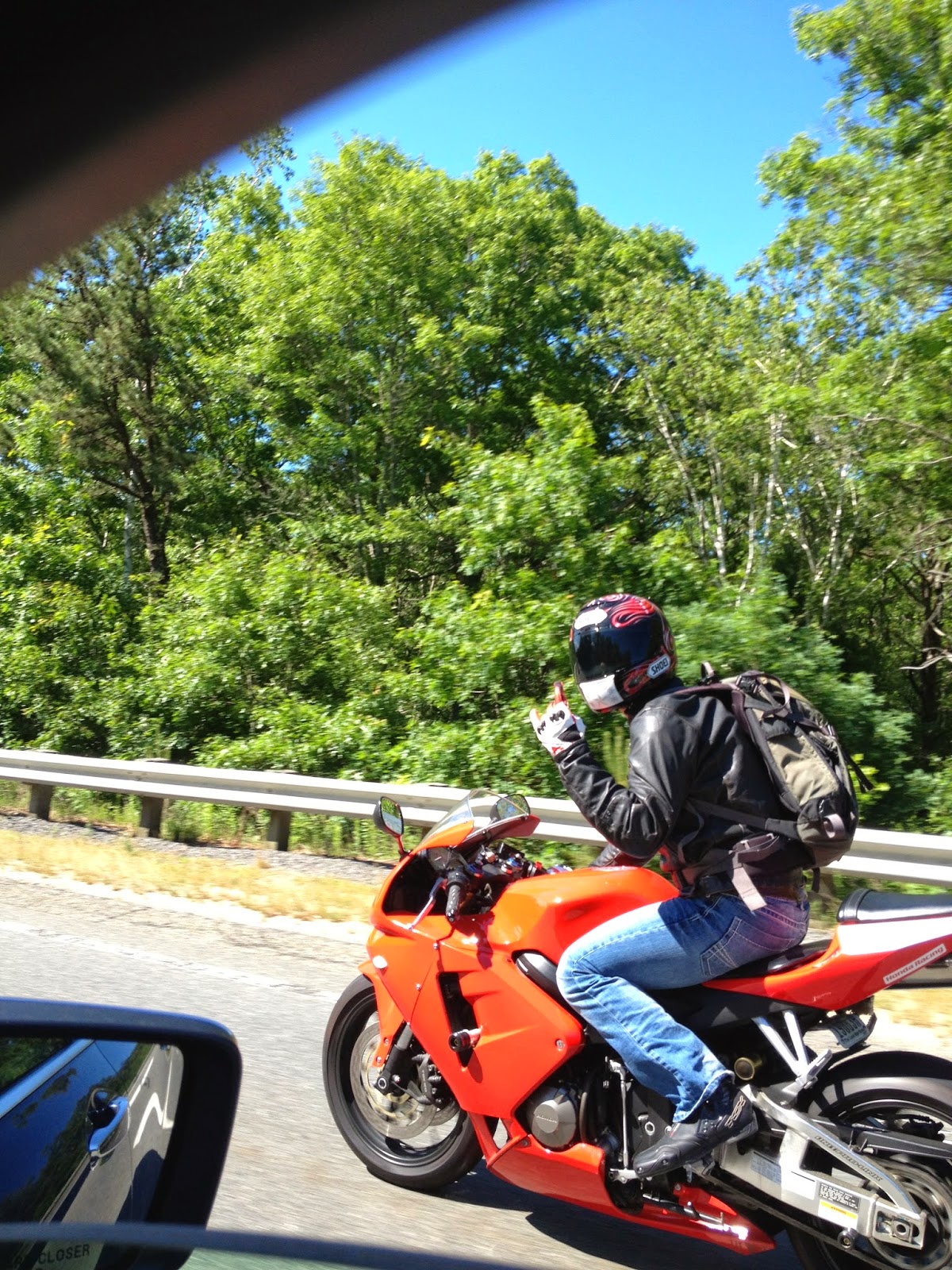 Our buddy Mike looking pretty epic on his bike on the ride home from the Cape!

If you live in the New England area I would definitely recommend a trip to Cape Cod. It has great food, great beaches, and just an overall feeling of vacation and escaping the hustle and bustle of Boston. It’s only about 90 minutes away, and totally worth the trip!

Where’s your favorite place to get away for a while? Share your story in the comments below!