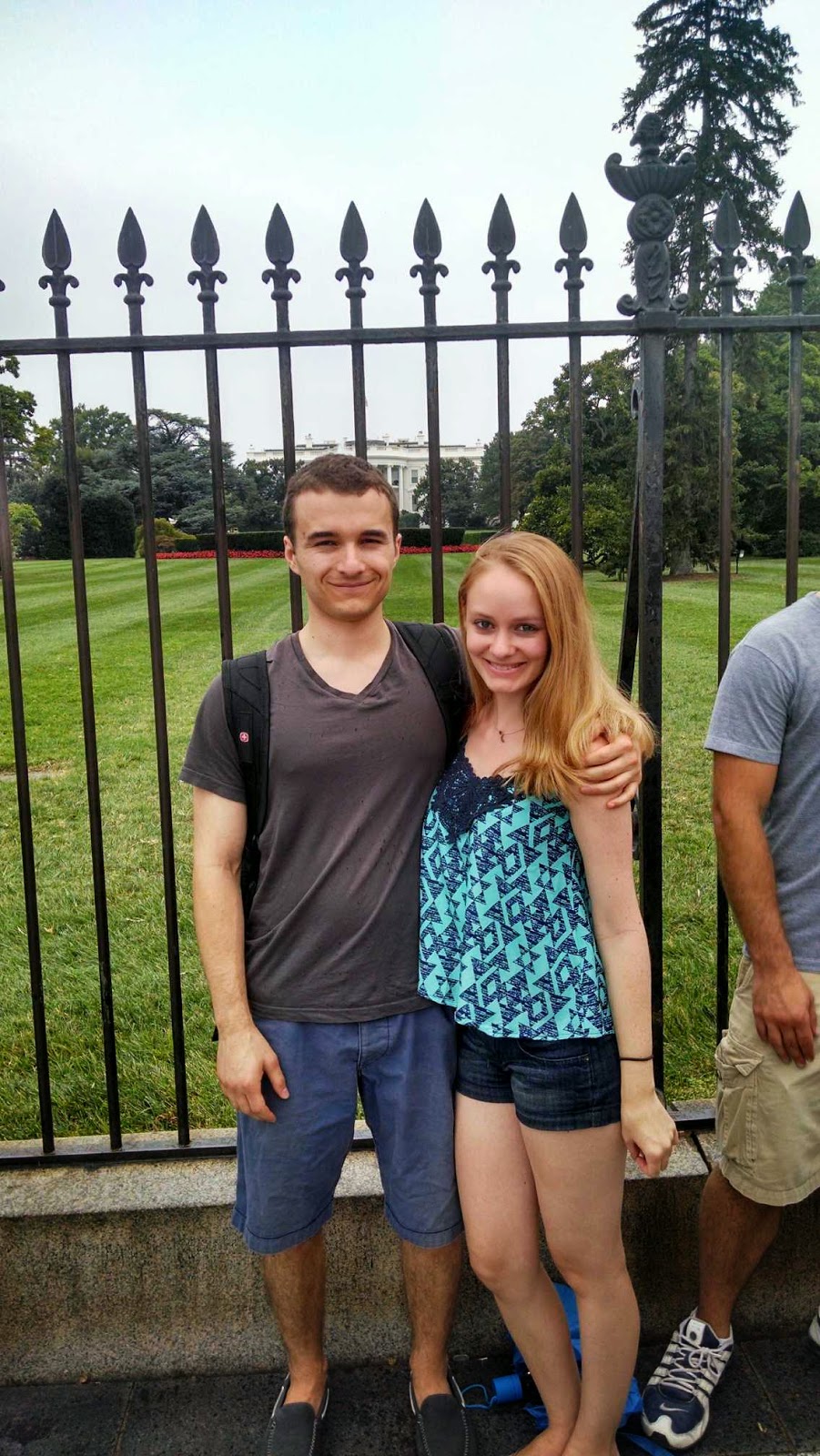 This summer we took a trip down to Virginia for a friend’s wedding. We flew into Washington, D.C. a day early to see the sights and history of this tiny but powerful city.

The memorials and monuments are situated along a long strip of park known as the National Mall. 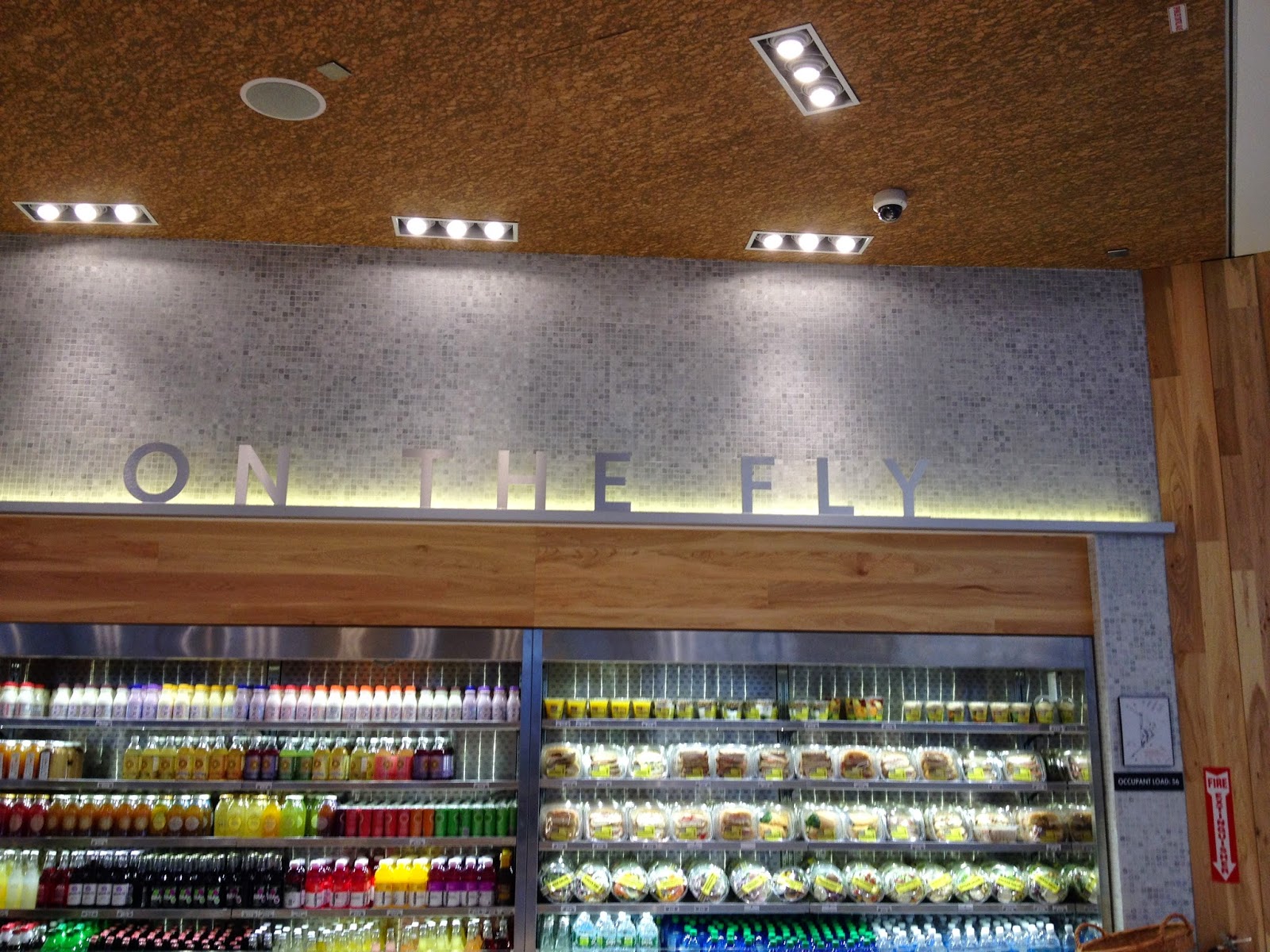 Tastes On the Fly for breakfast at Boston Logan airport! A farm-to-airport establishment with a modern design. 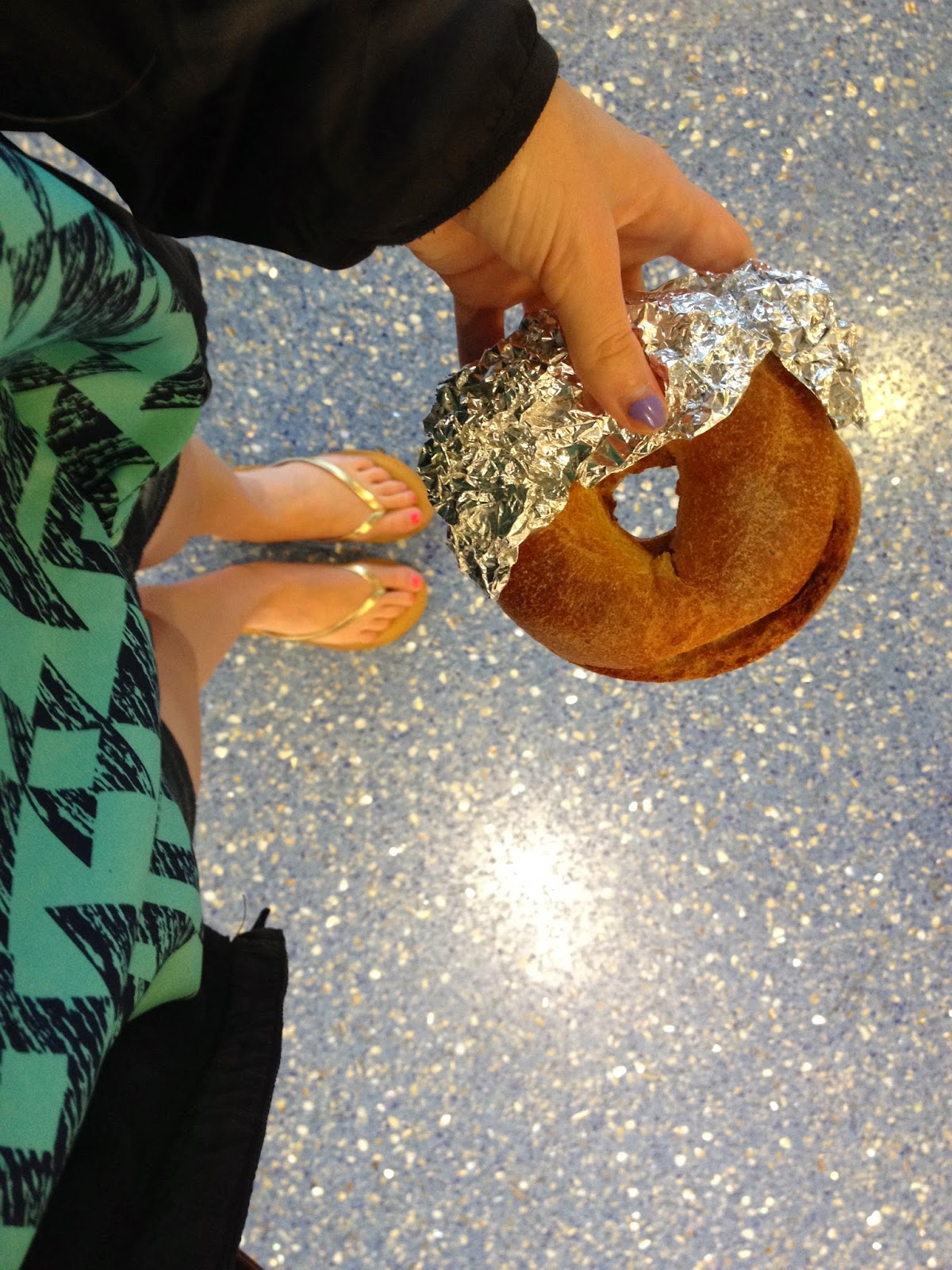 I got a wheat bagel with cream cheese. Wish they had cinnamon raisin! 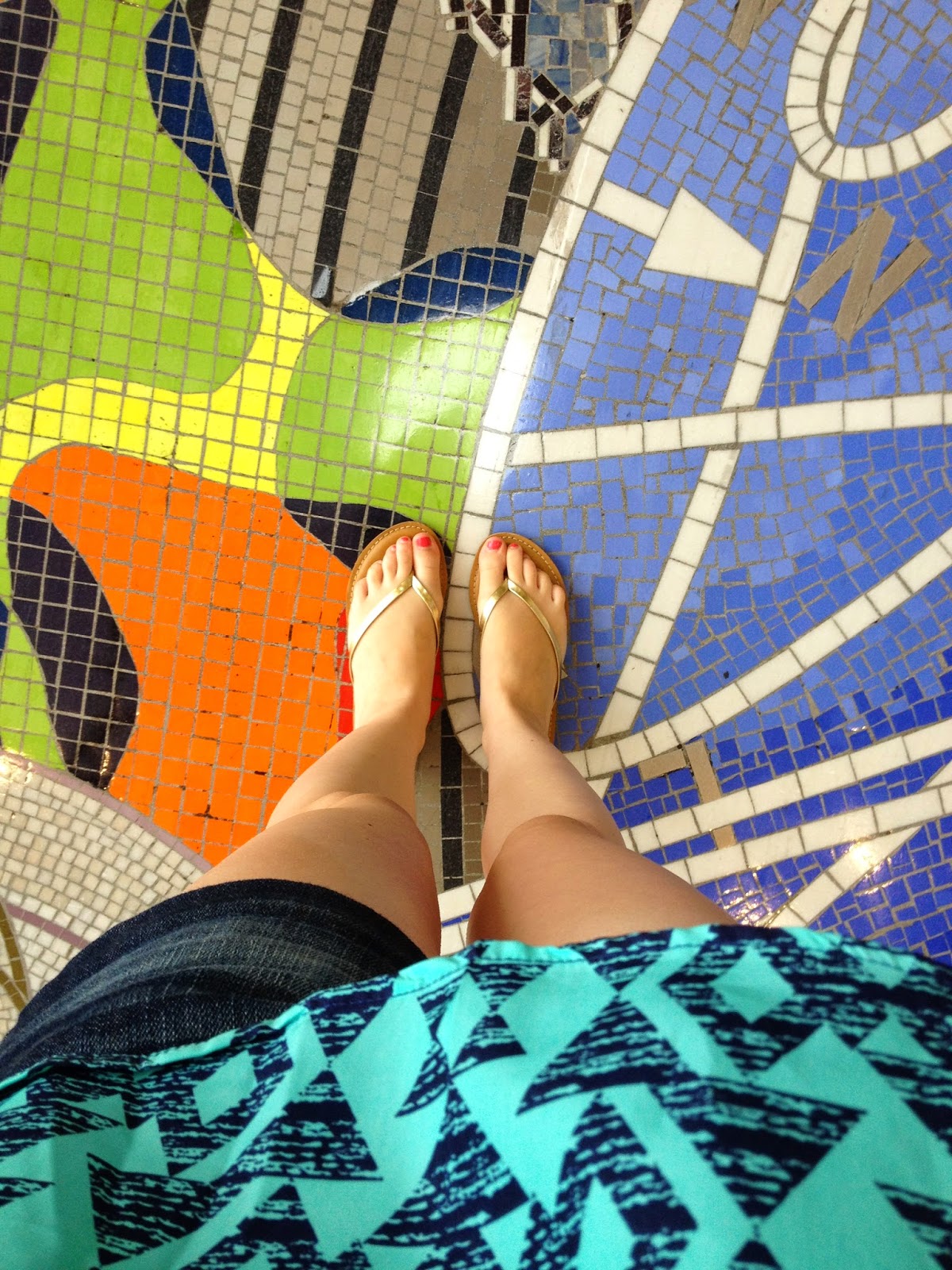 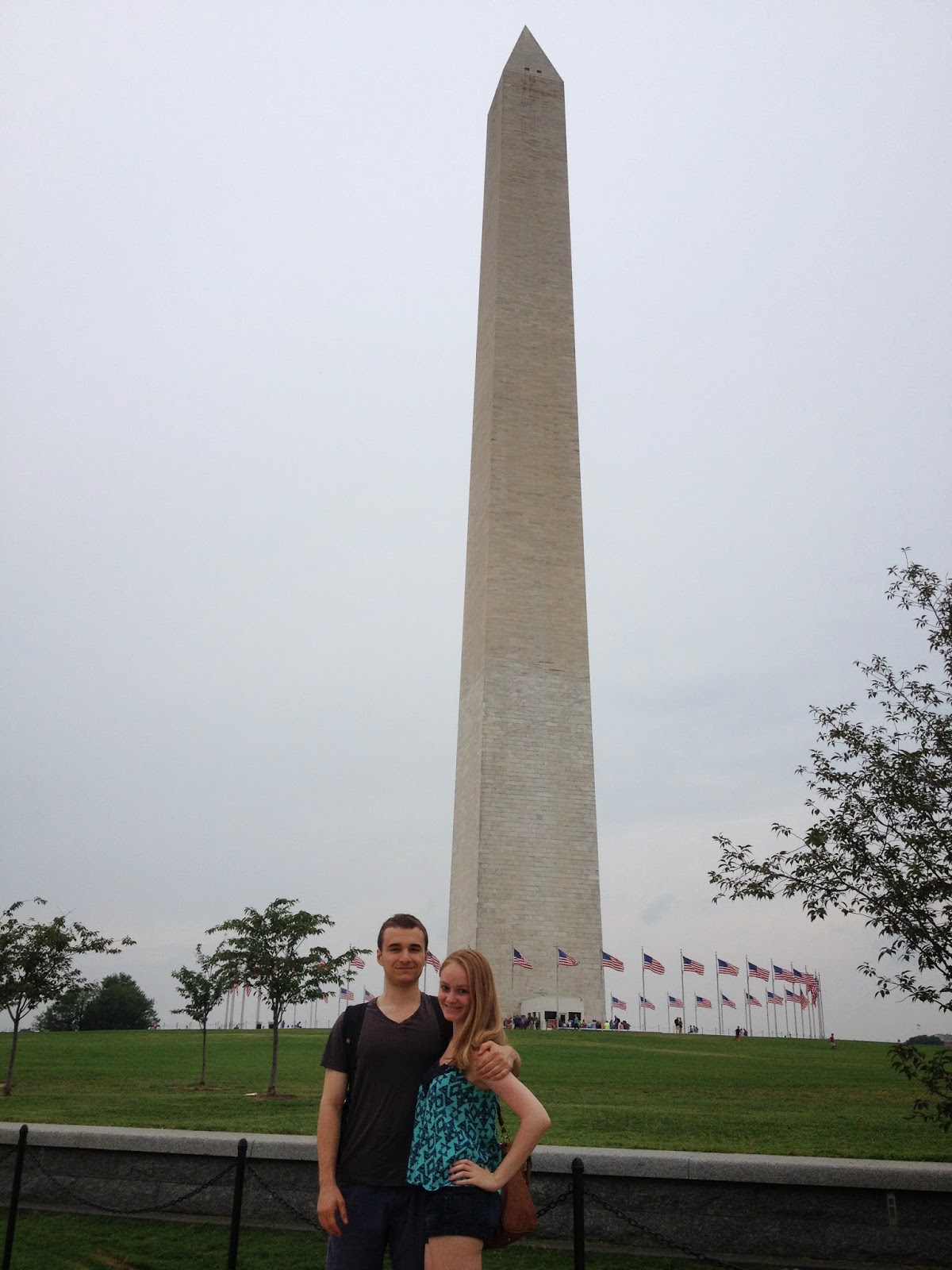 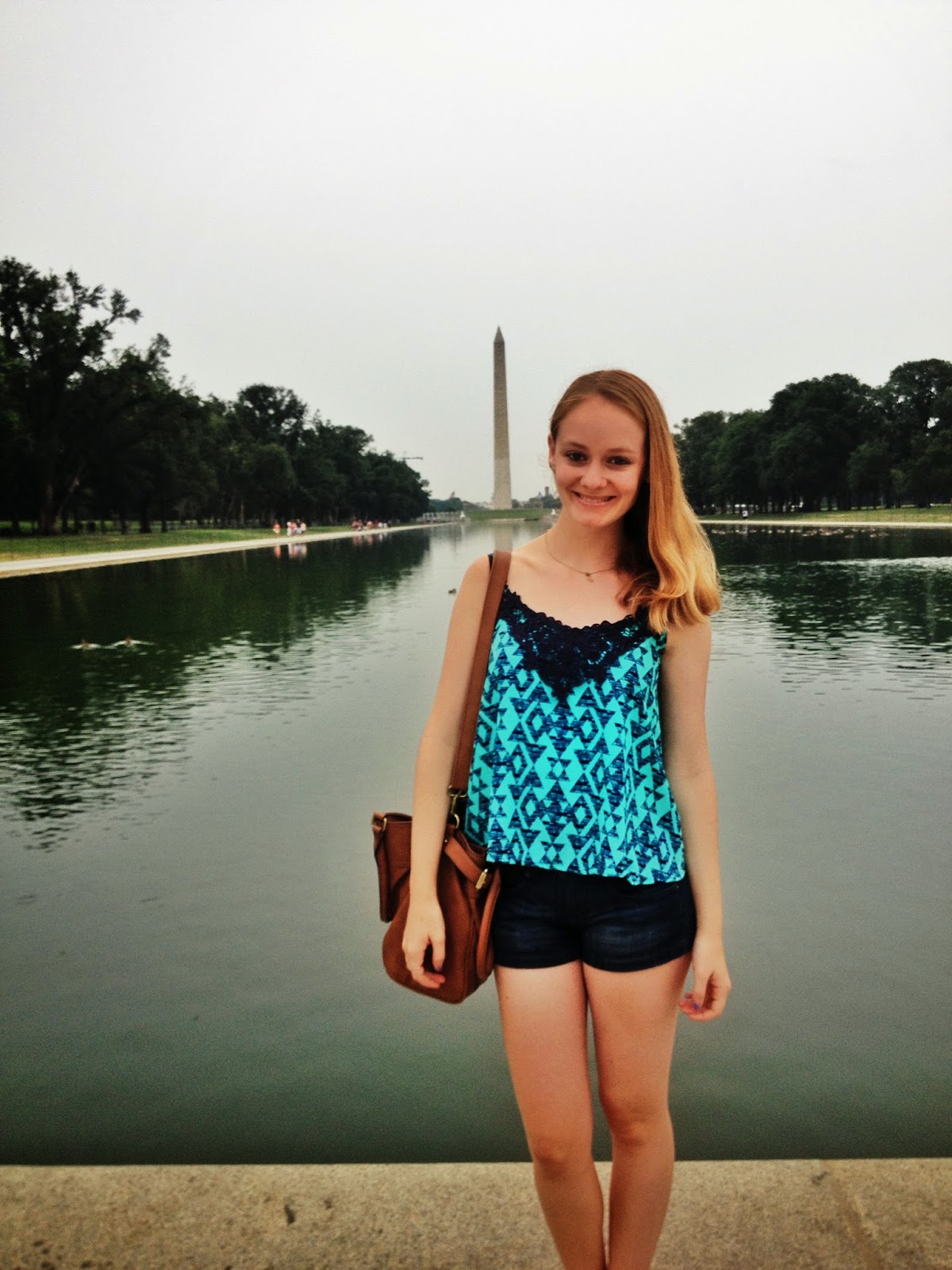 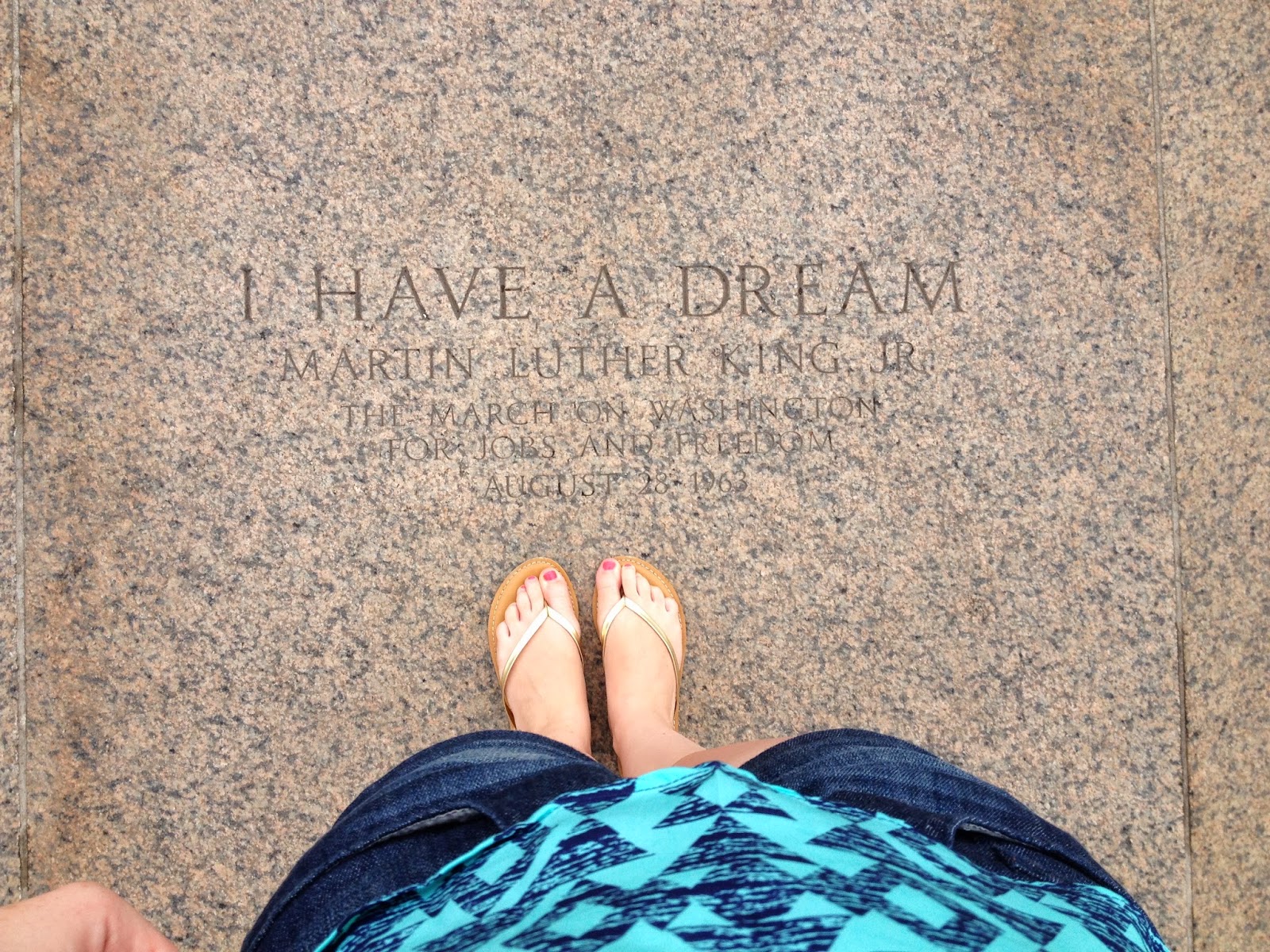 This is the actual spot where Dr. Martin Luther King, Jr. stood to give his I Have A Dream speech. 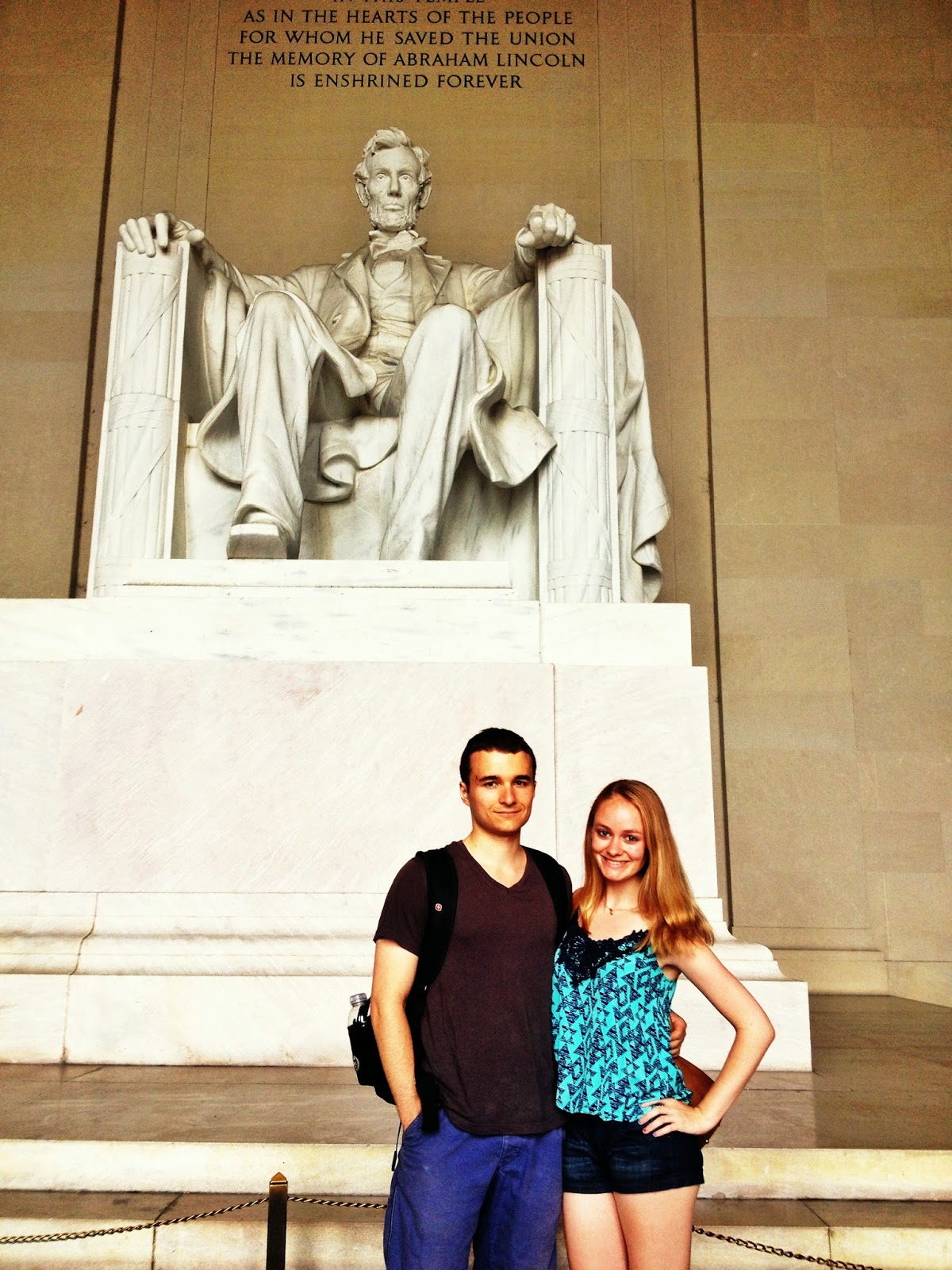 The Lincoln Memorial was much bigger than I thought it was going to be! 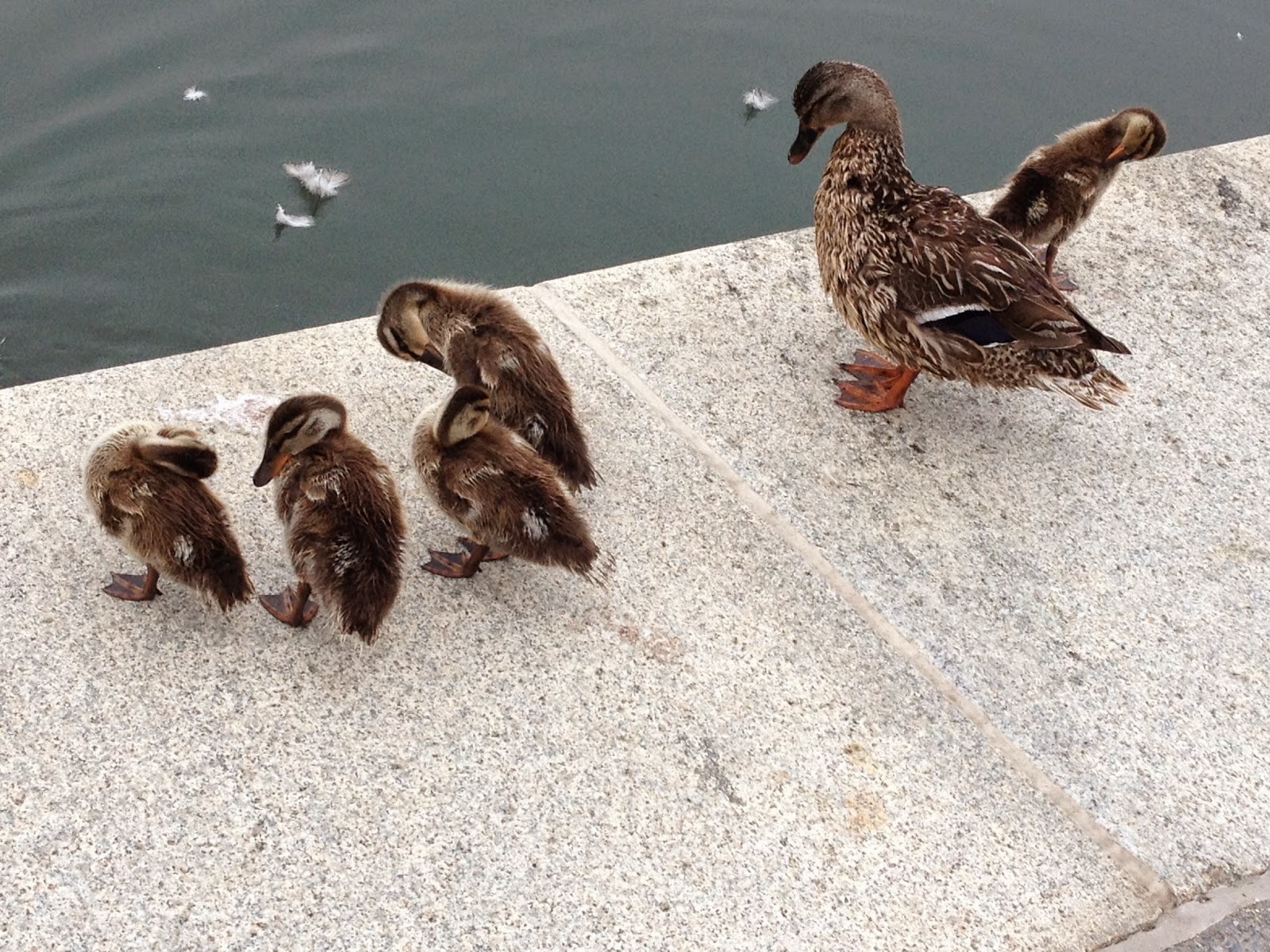 Some adorable wildlife just chilling in front of the reflecting pool. 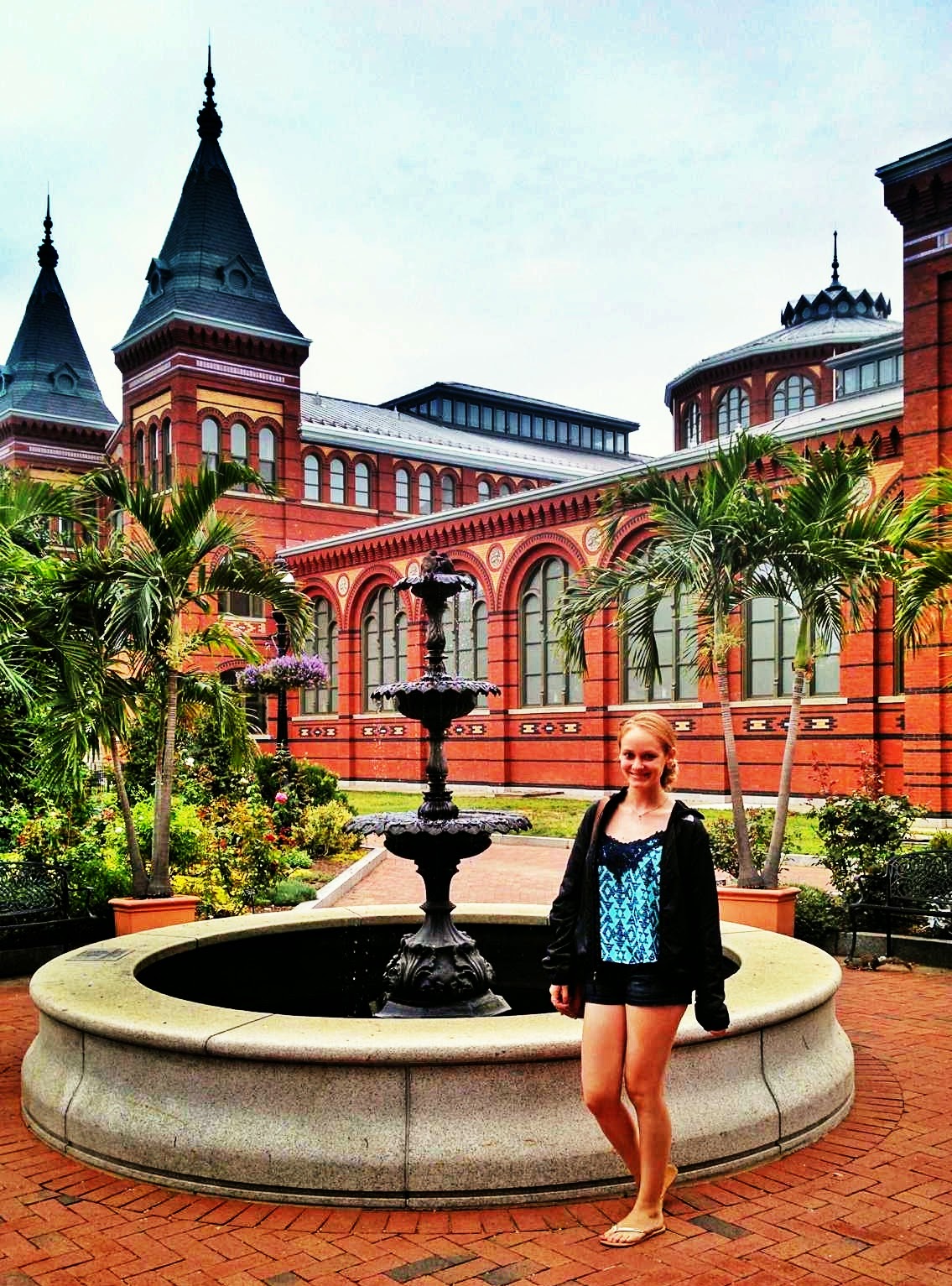 One of the many free museums along the National Mall. 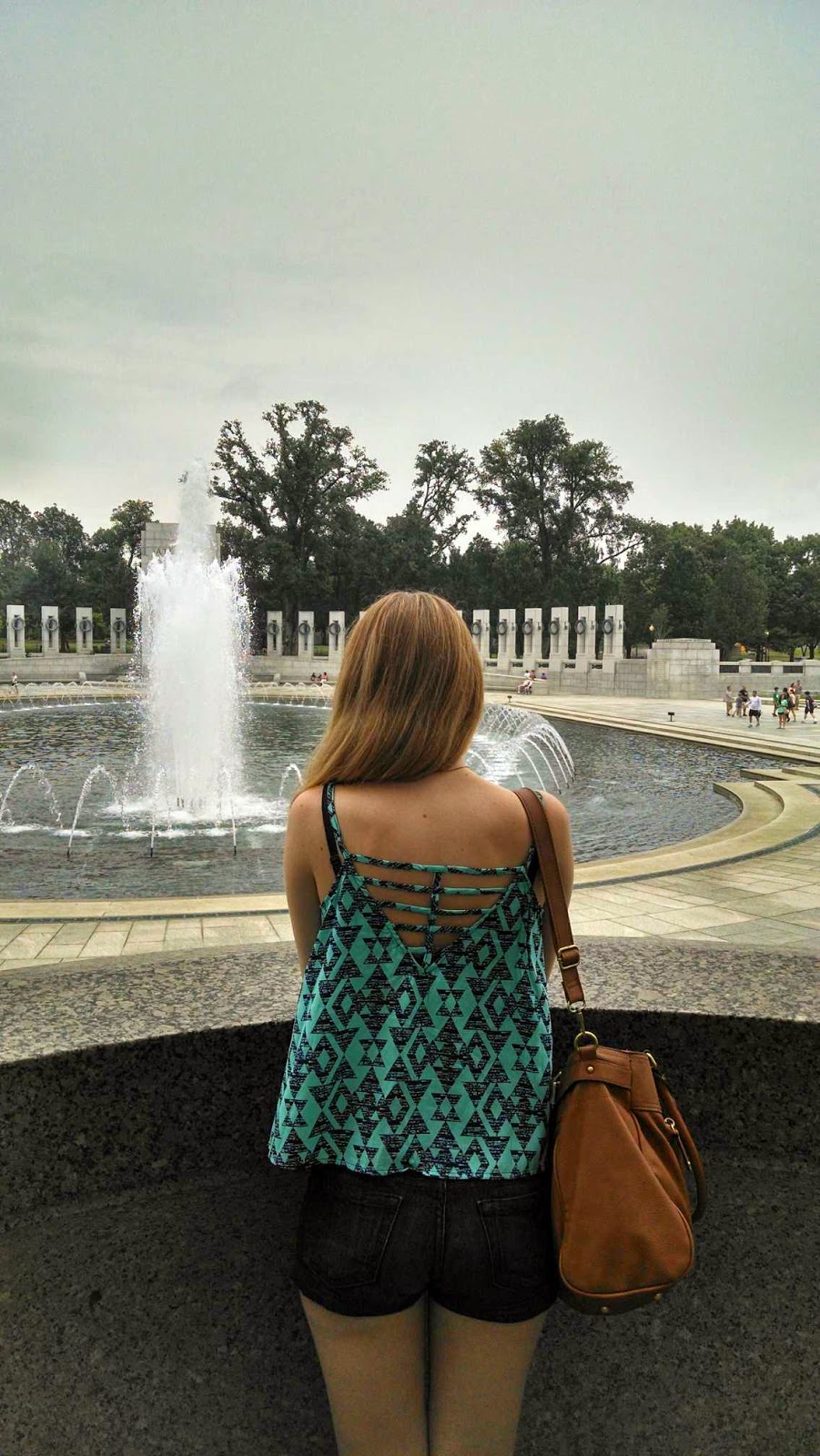 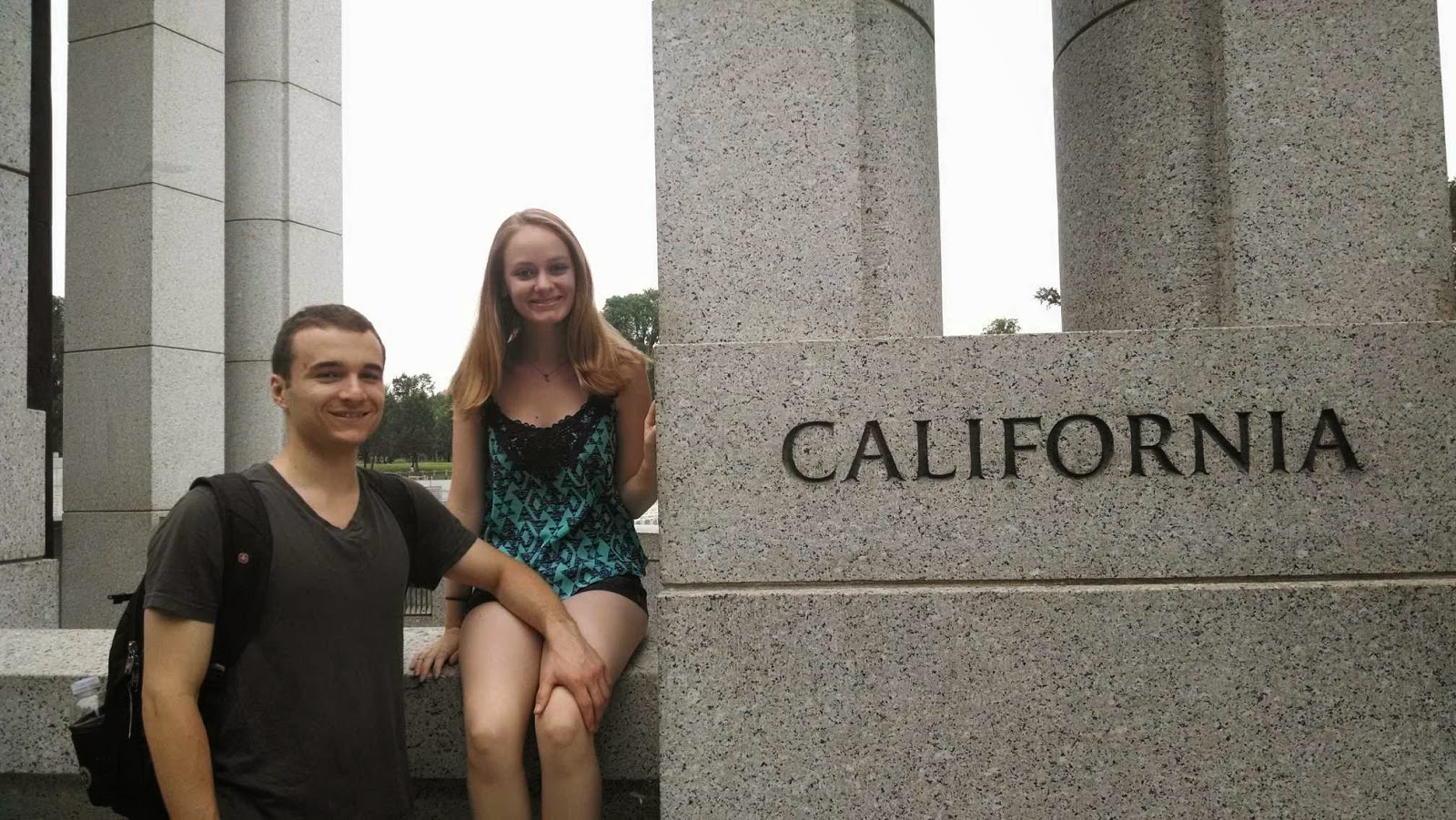 The World War II Memorial had an interesting and inspiring design. Columns were built for each state of the U.S., signifying how in World War II the country really had to rally together towards a common cause. This was entirely different from, say, the Civil War, where the country was fighting itself. 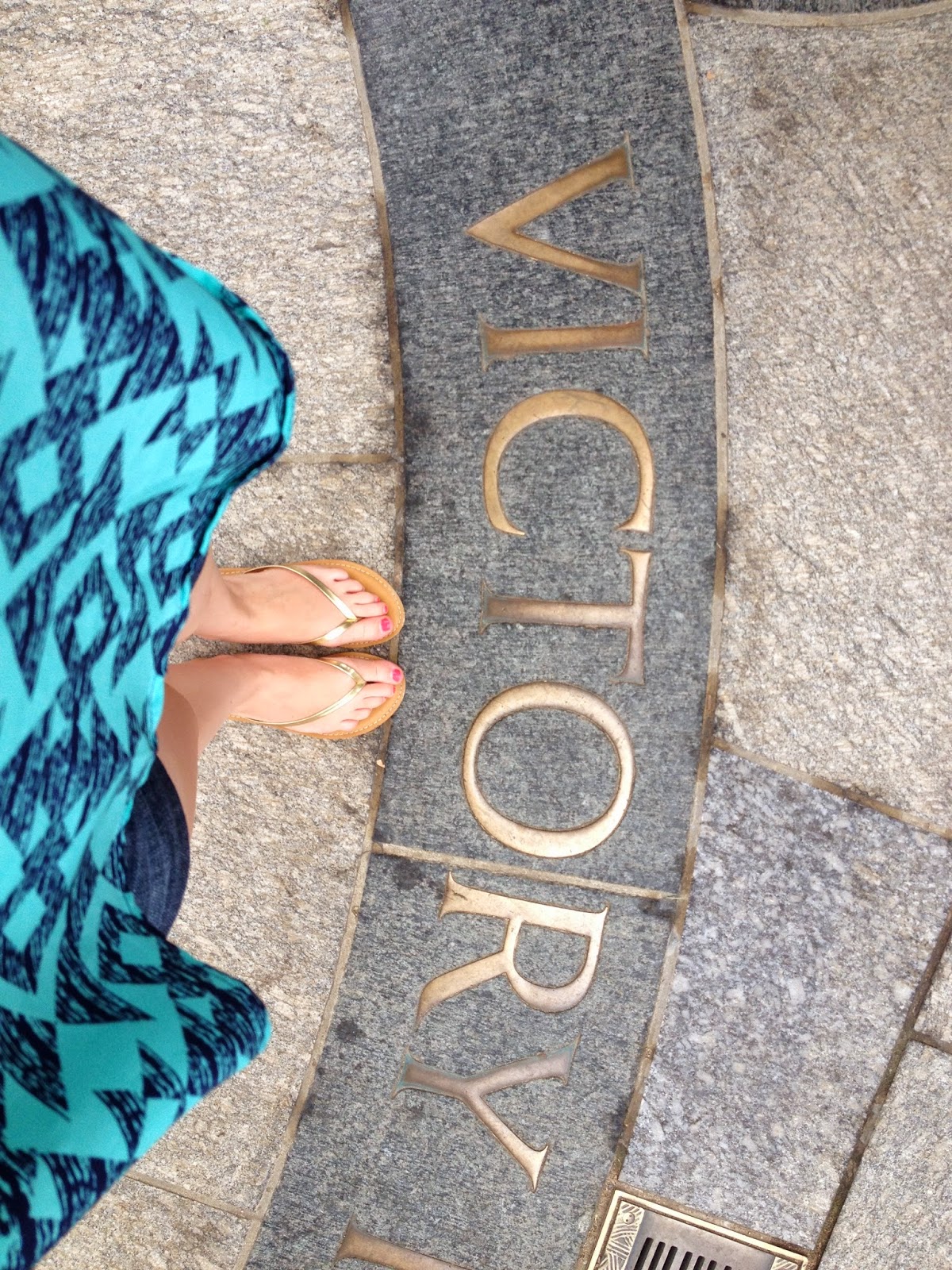 On the ground at the WWII Memorial. 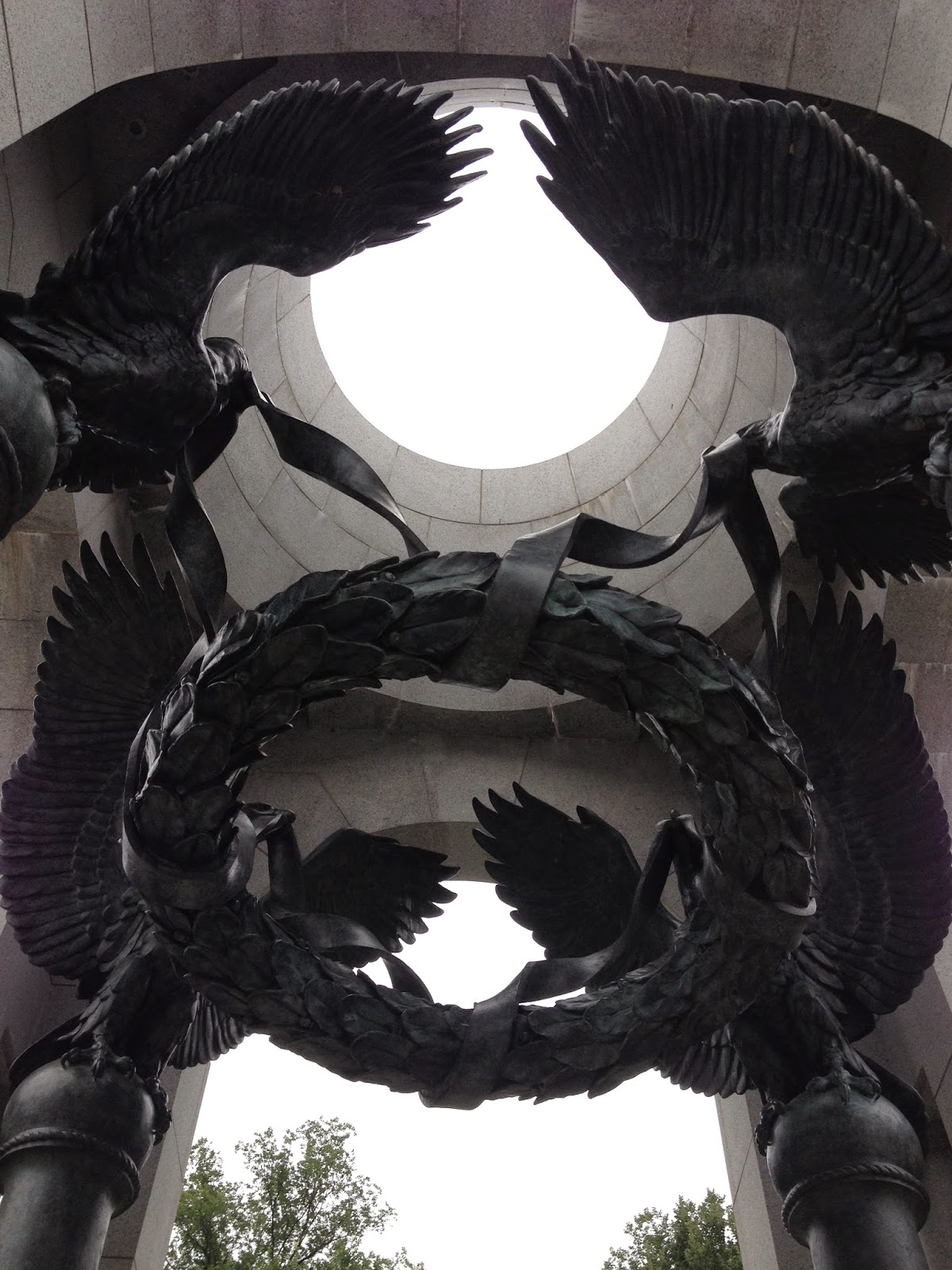 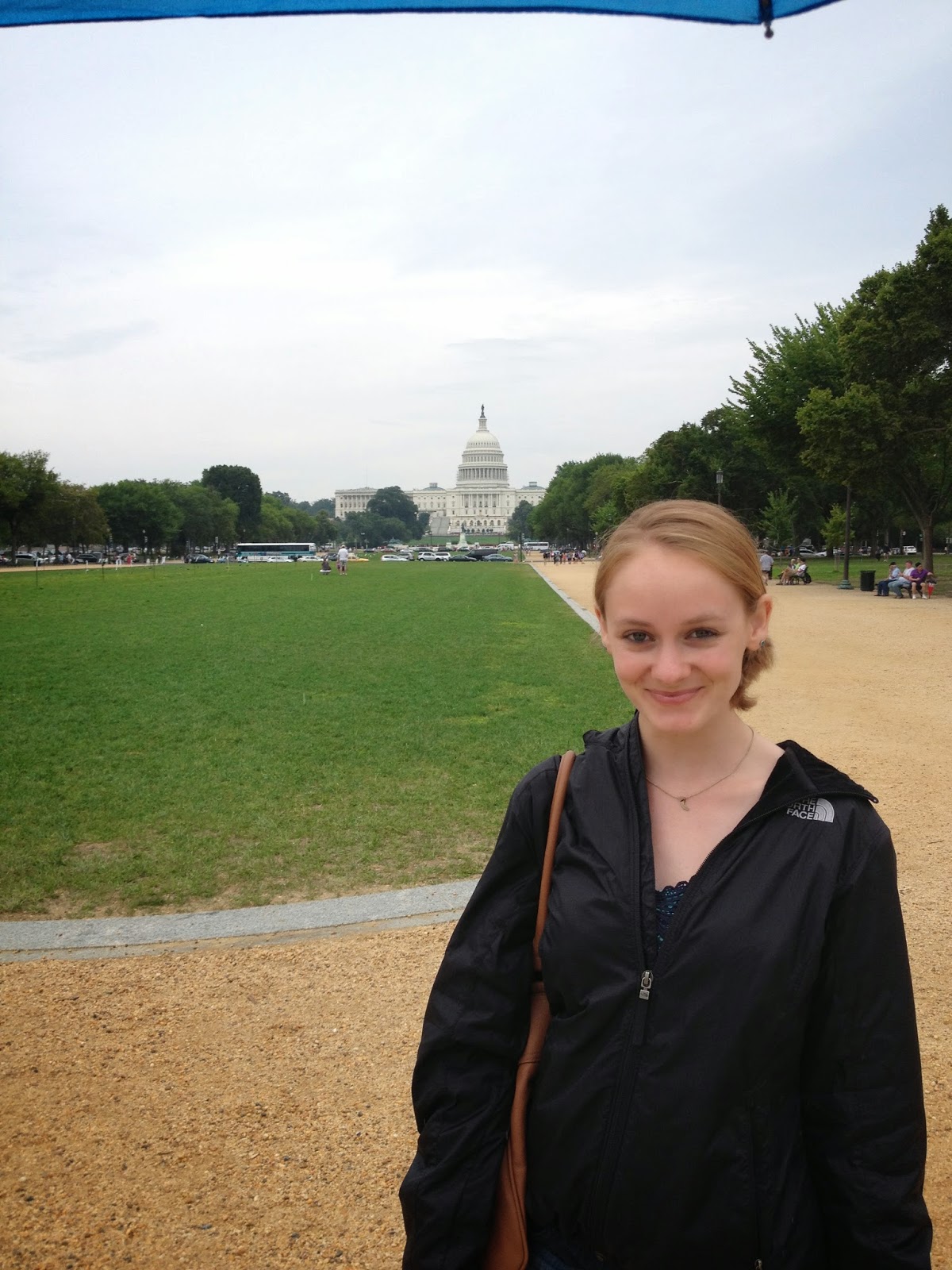 Our trip to the National Mall was motivating, humbling, and a workout all in one. It’s amazing to actually stand in the places where so many important moments have happened and where decisions are made for our country. It’s also great to see memorials and monuments commemorating our history’s important past – so we can continue to remember, learn, and grow.

Comment Challenge: If you could visit any city or state in the U.S., where would you go?