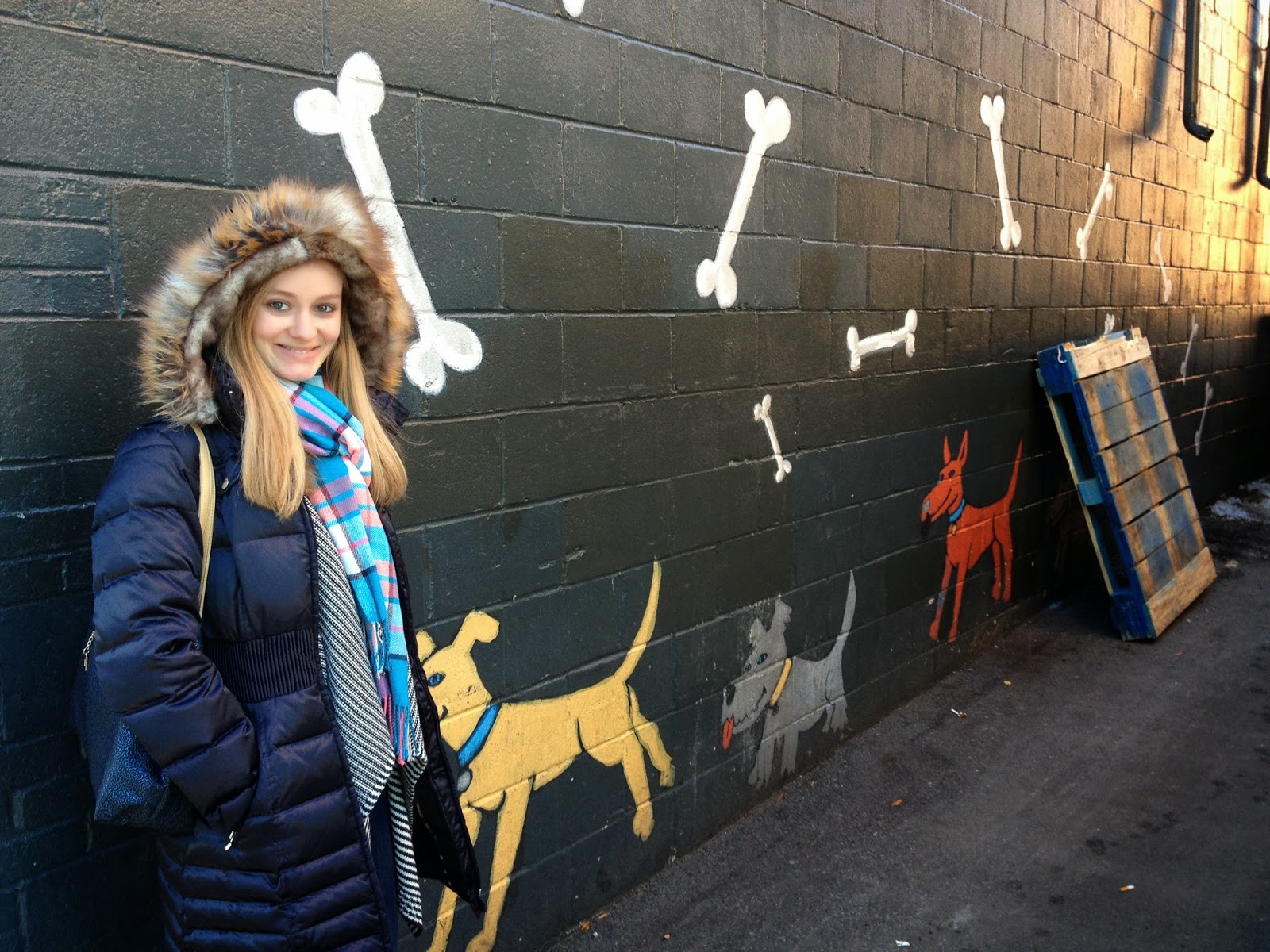 They say those in Boston hardly ever cross the river. Boston proper lays on one side, with Brookline, Allston, South End, Southie and Jamaica Plain, while Cambridge, Charlestown and Somerville stay on the other side.

Though I’ve lived here for over a year now, I can probably count the number of times I’ve been to the other side on one hand. This is simply because of the distance – it’s about an hour commute on two trains to get from one side to the other.

That said, we’ve heard such great things about Davis Square in Somerville, and we recently got to adventure up there to see what all the fuss was about! We stopped for lunch at Redbones, which I was told by multiple people is the best BBQ in town. 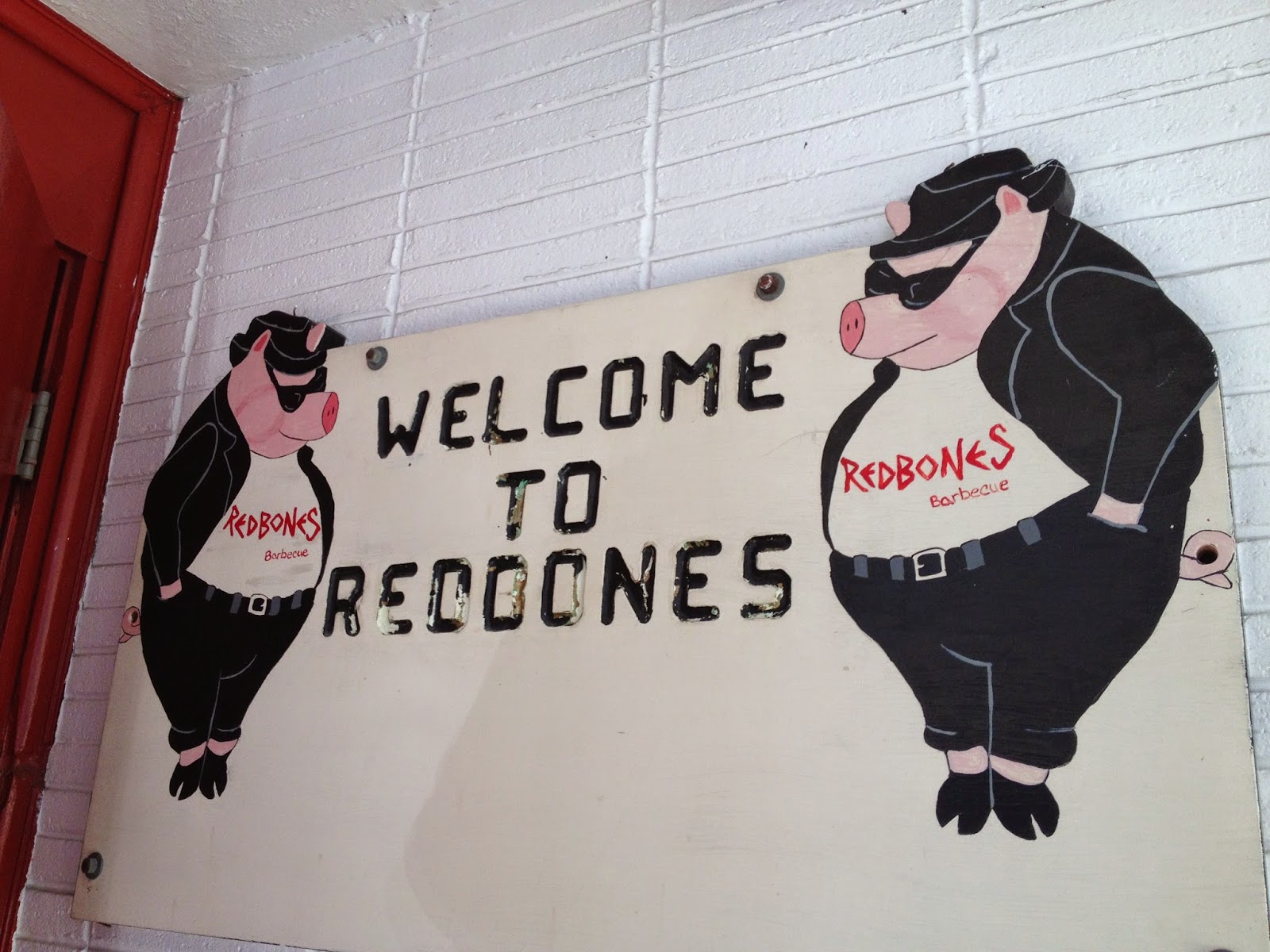 Before even going inside, I was charmed by the adorable mural and welcome sign on the walls outside. 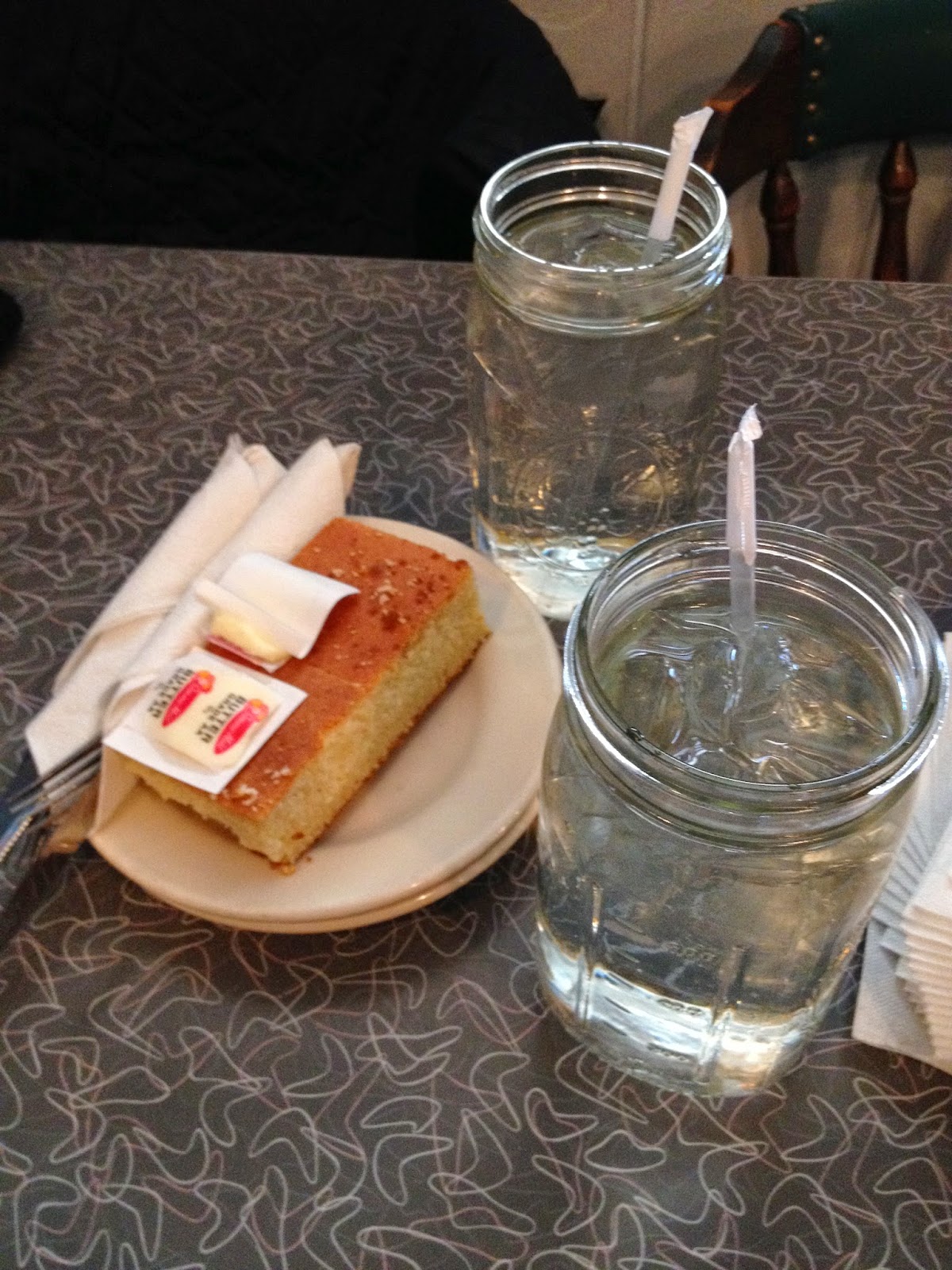 Instead of rolls, we were given complimentary cornbread and water in gigantic mason jars to start. I loved these touches. The waiter never had to refill our waters because the jars were so large. 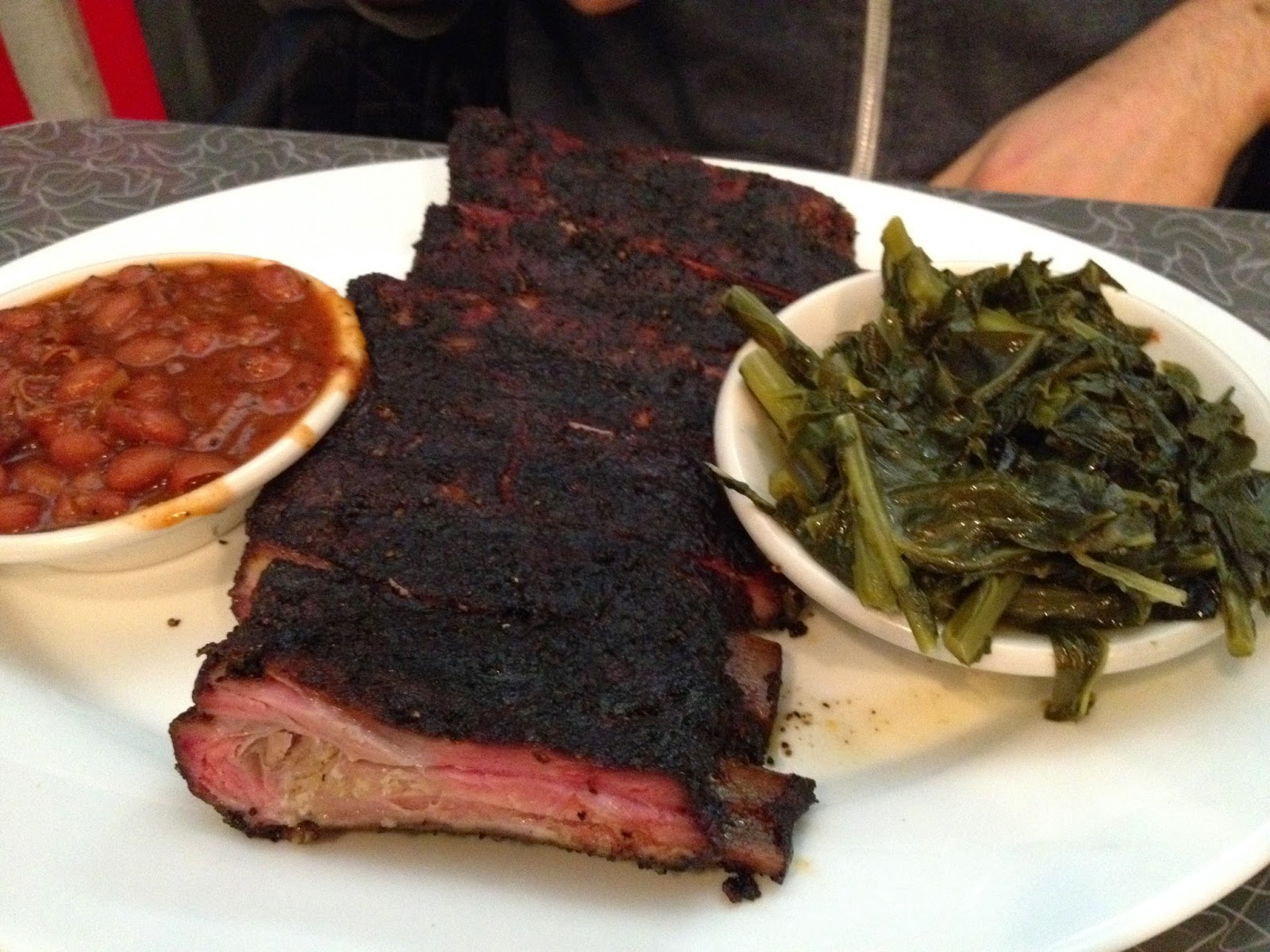 St. Louis Style Ribs: lean and tender smaller pork ribs. This dish came with 2 sides – this time, collard greens and beans. The meat was tender and fell right off the bones. So good! 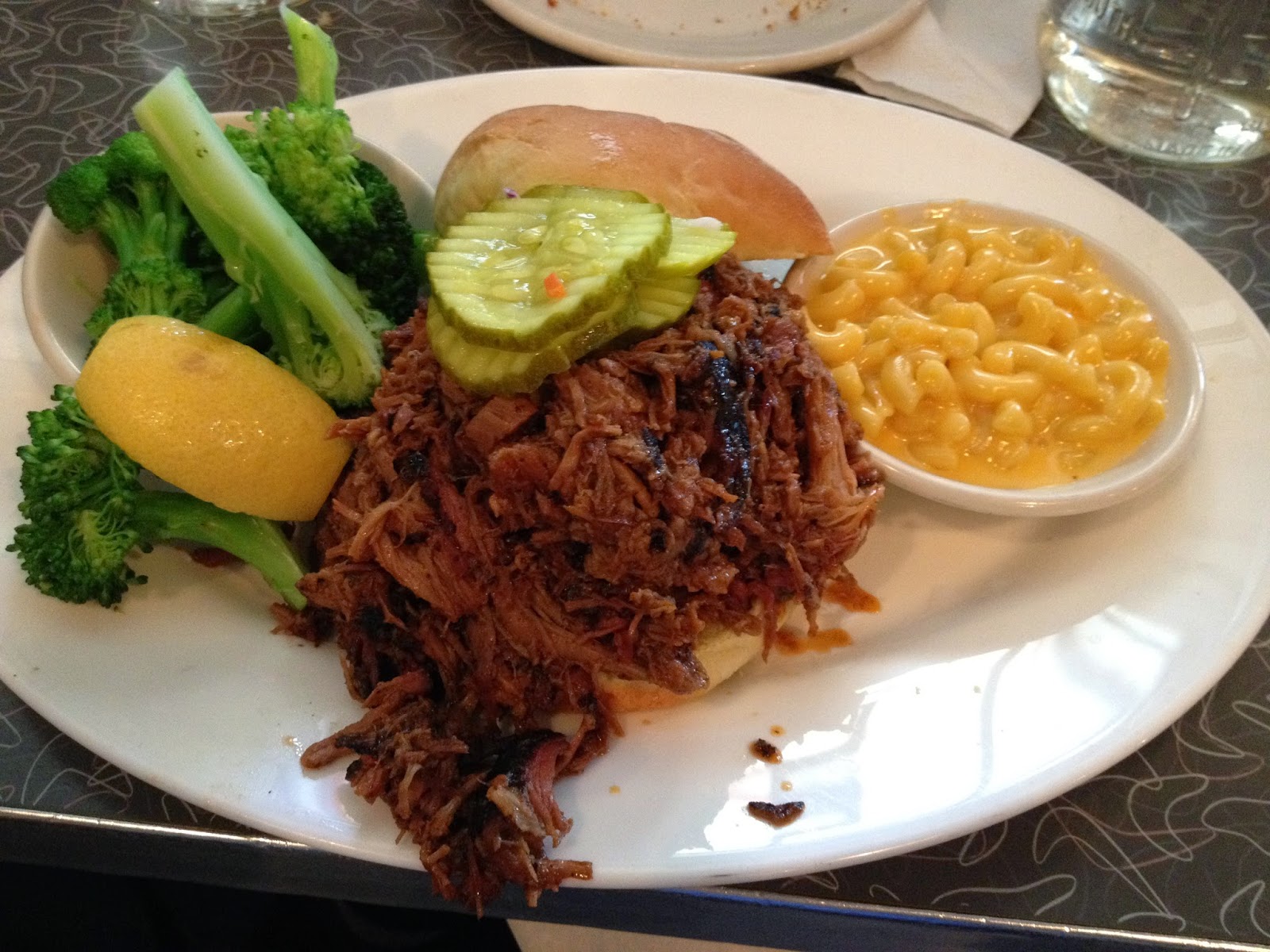 I ordered the Pulled Pork Sandwich, a plate that comes with 2 sides as if it’s not a big enough portion already. I asked for the mac n cheese & steamed broccoli. Everything was delicious, and with some added sweet BBQ sauce the sandwich was perfect – so hearty and packed with flavor. 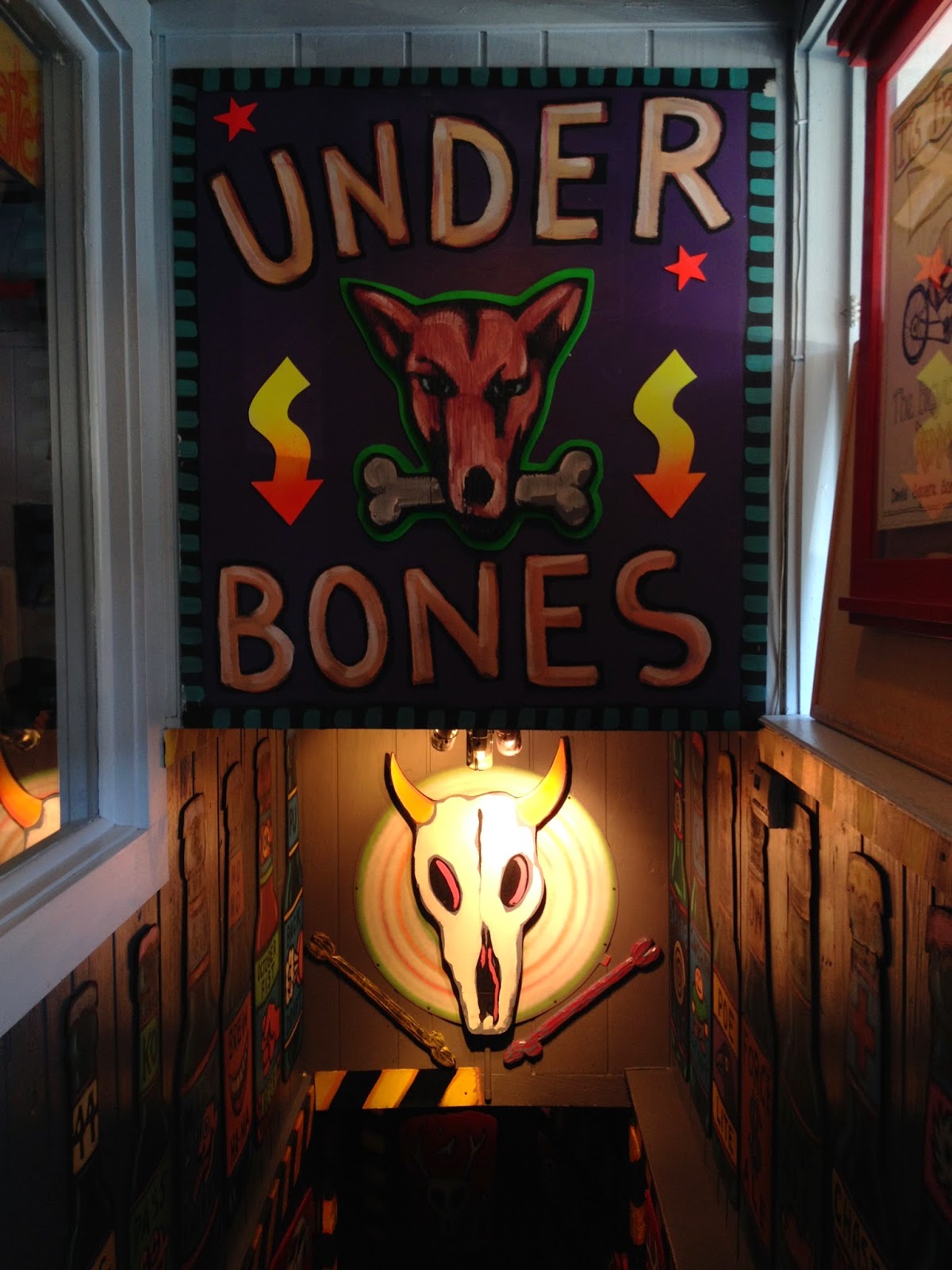 I forgot to ask what was down there! Good excuse to go back and check. Either way, I love the funky decoration. Reminds me of the restaurants you find on Haight Street back home in San Francisco.

Comment Challenge: What’s the best BBQ you’ve ever had?