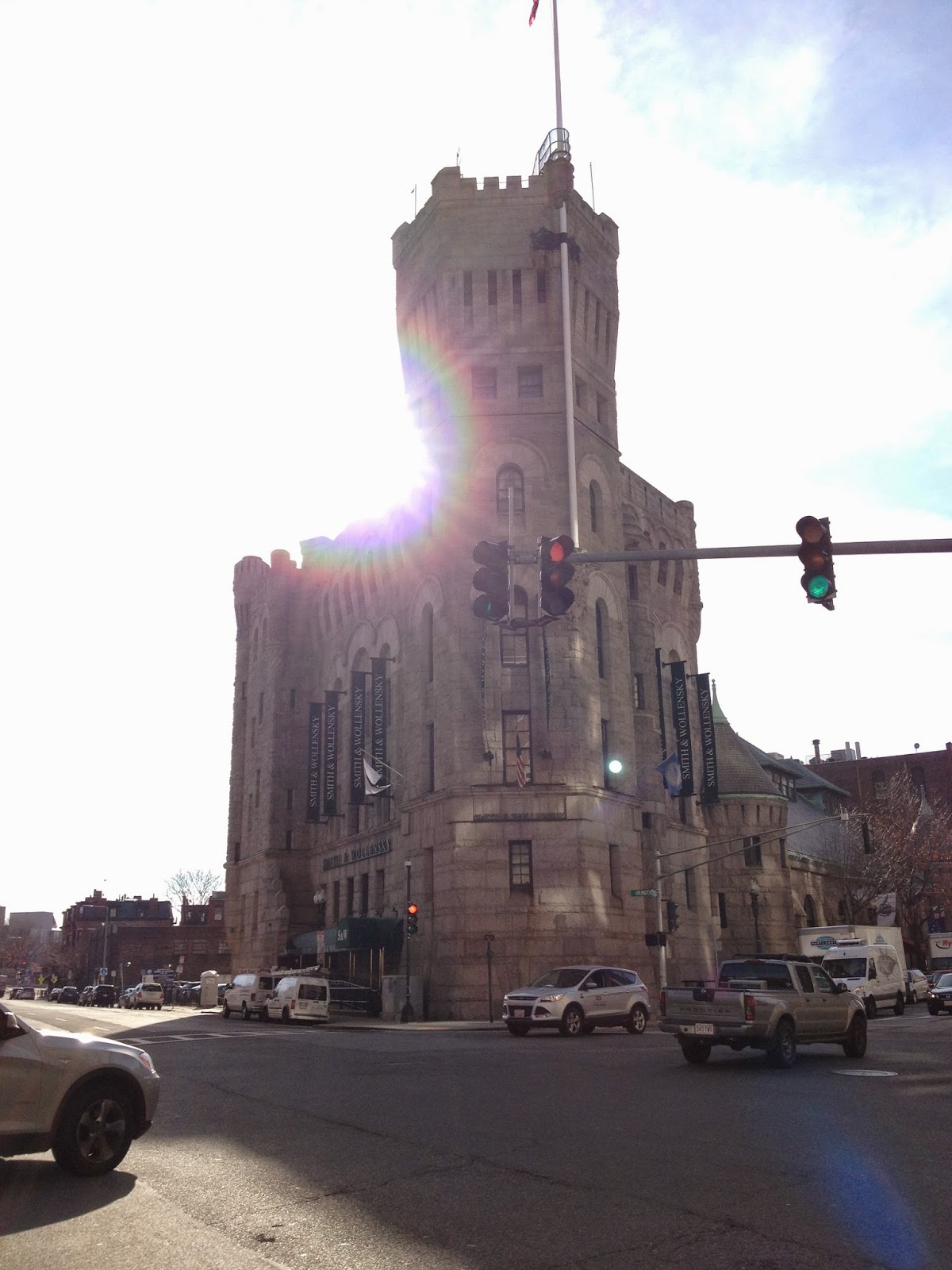 How often do you get to feast in a castle? Well, the other day I got to eat in a building called The Castle, does that count? This armory was built in 1891 and made to look like a castle. Apparently when it was built, it was the tallest building in Boston at a whopping six stories. It’s only source of heat for over a century were the small fireplaces, until 2004 when Smith and Wollensky came in and spent $12 Million renovating the medieval building. 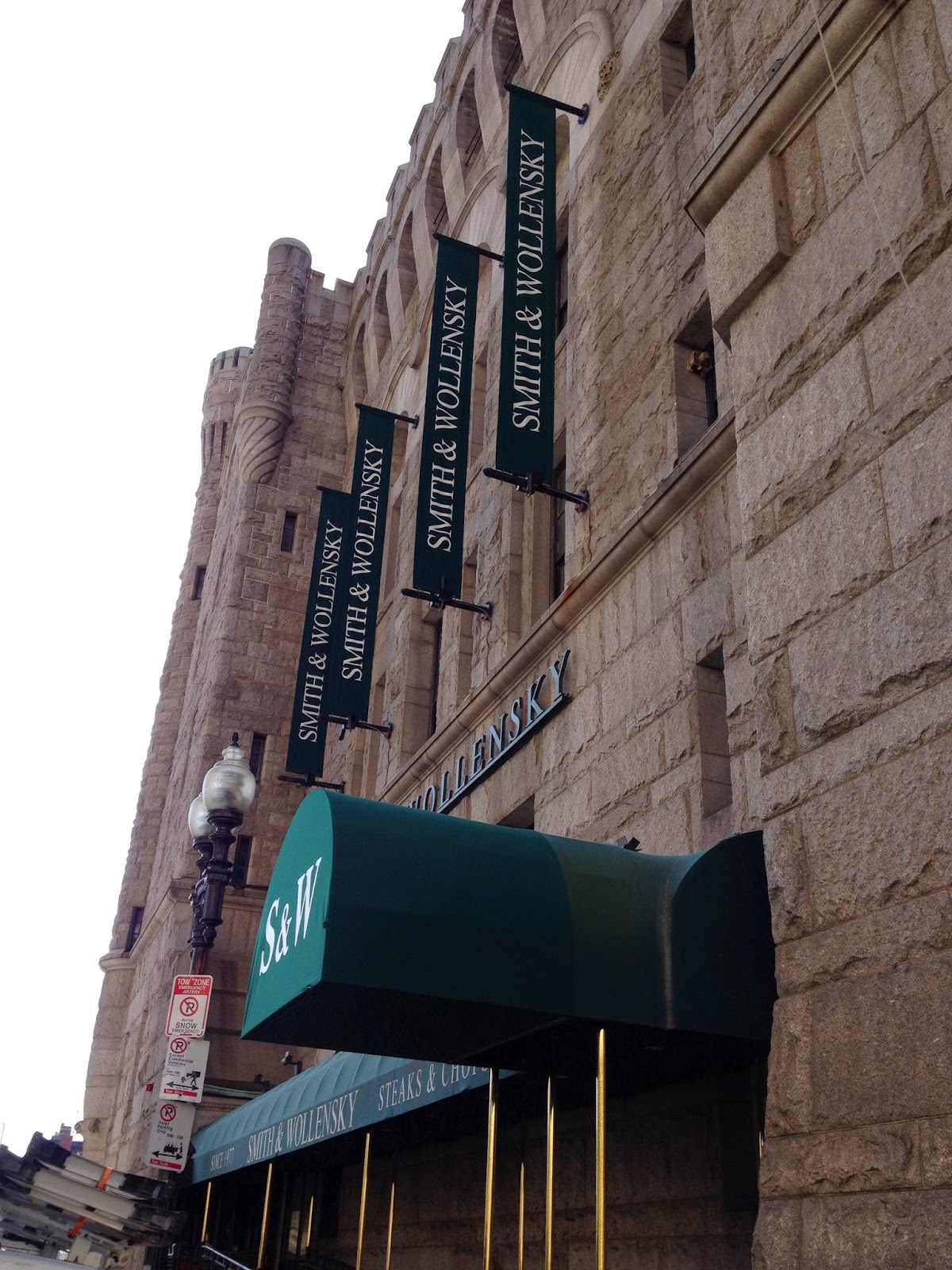 Now known as one of the best steakhouses in Boston, Smith and Wollensky reigns in its castle. Of course I had to stop in for a meal and see what all the fuss was about. 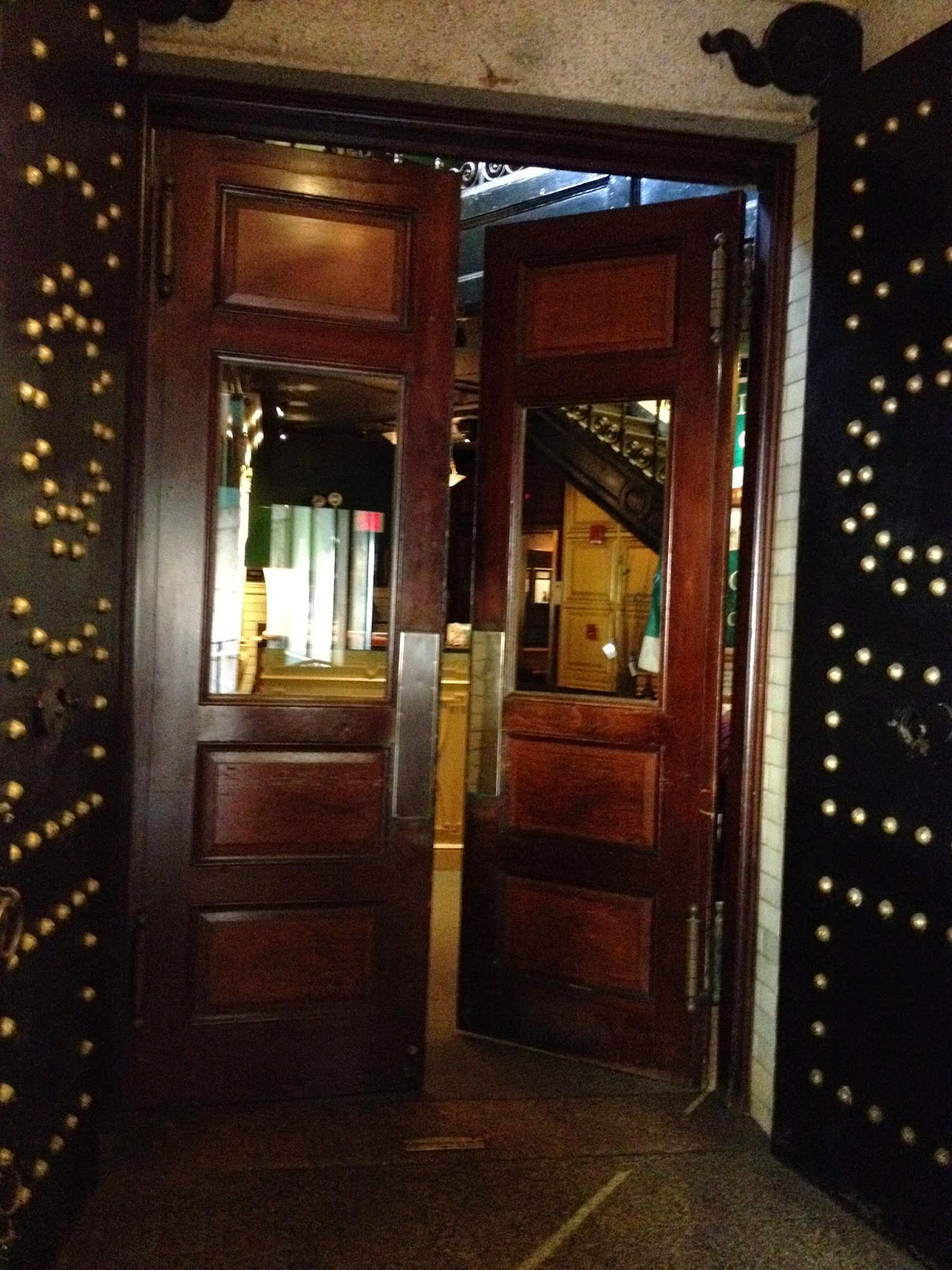 Even the doors are regal. 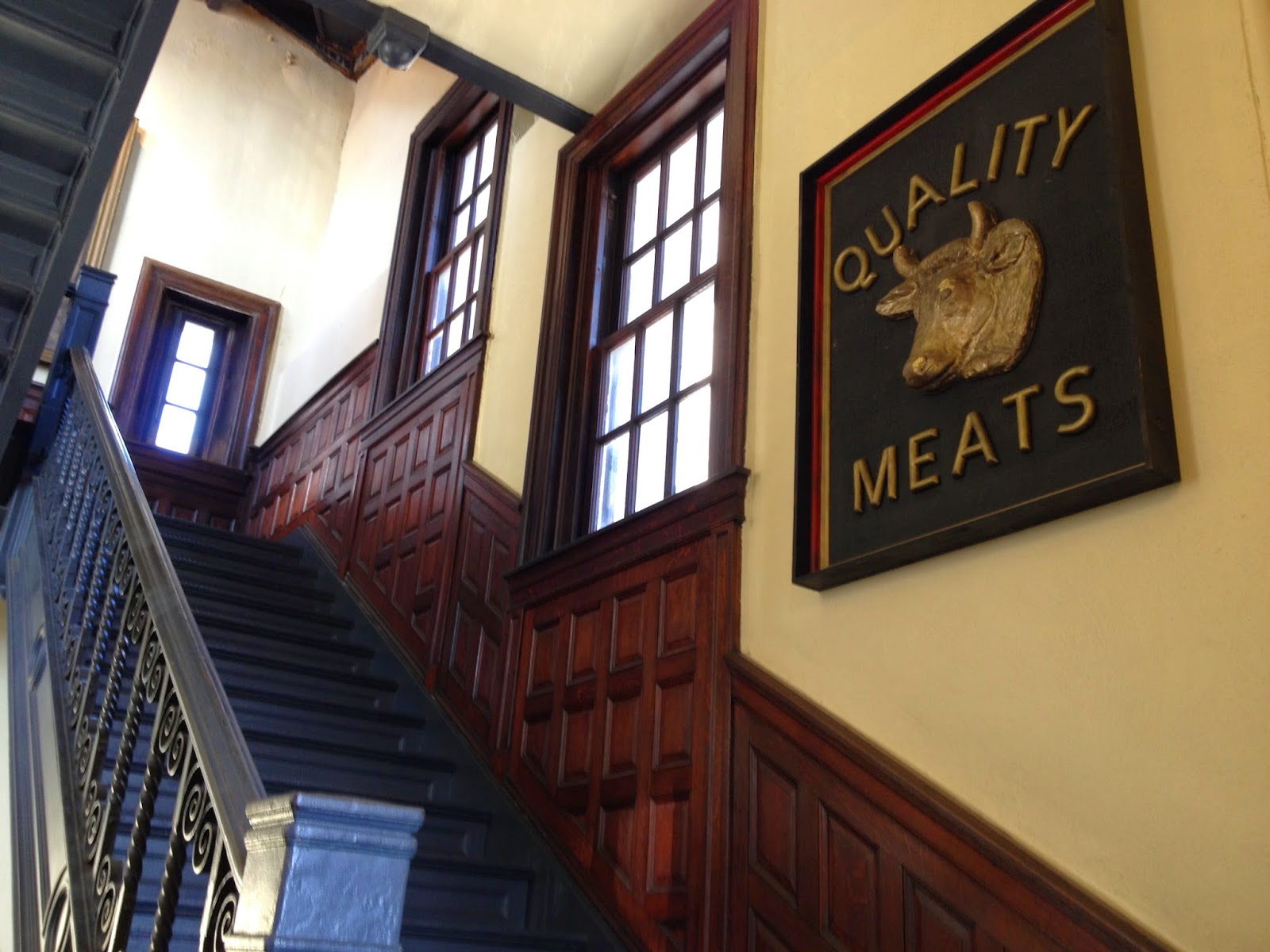 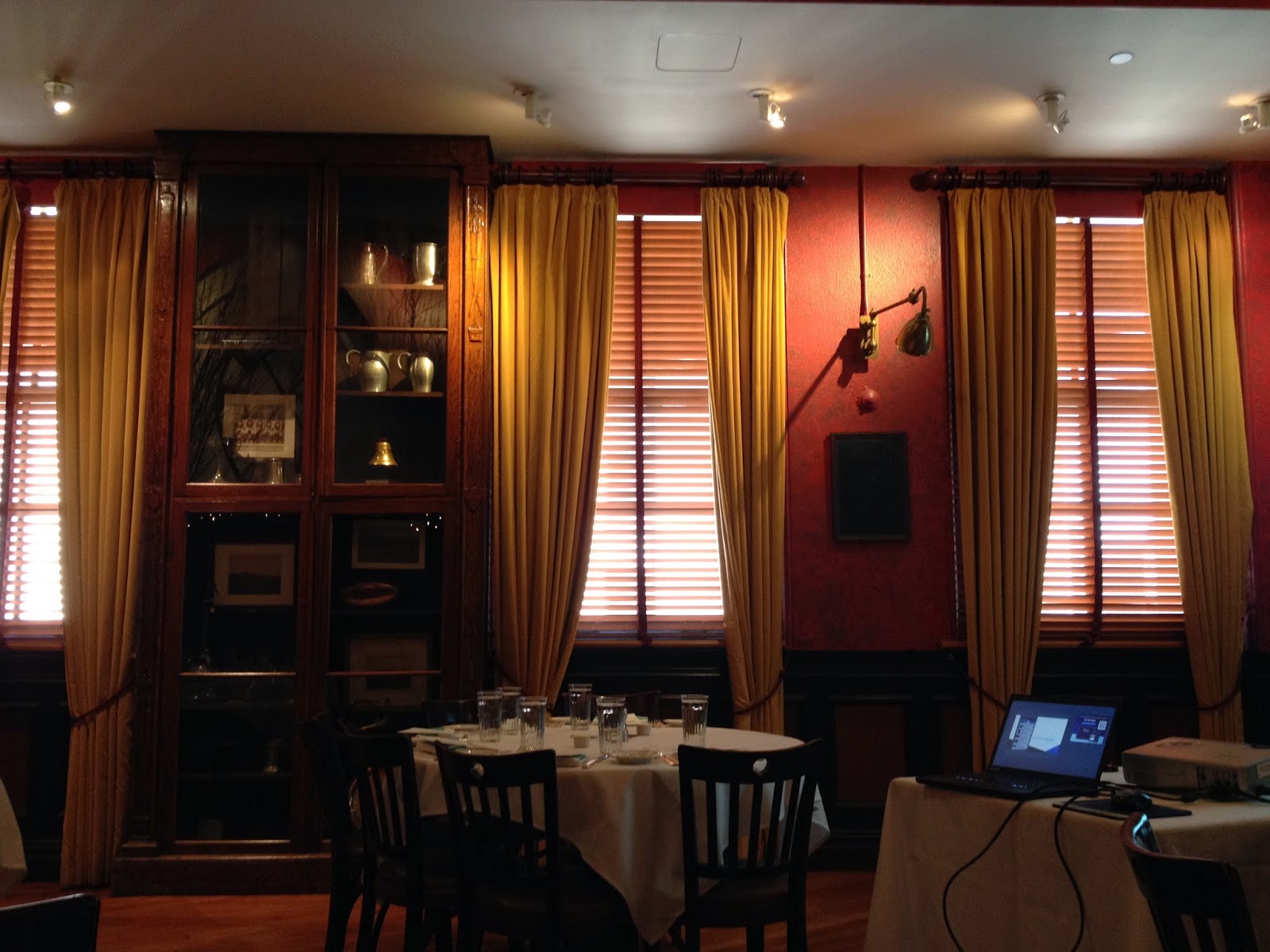 The waiter explained to us that the room we were dining in used to be army barracks and sleeping quarters for revolutionary soldiers. 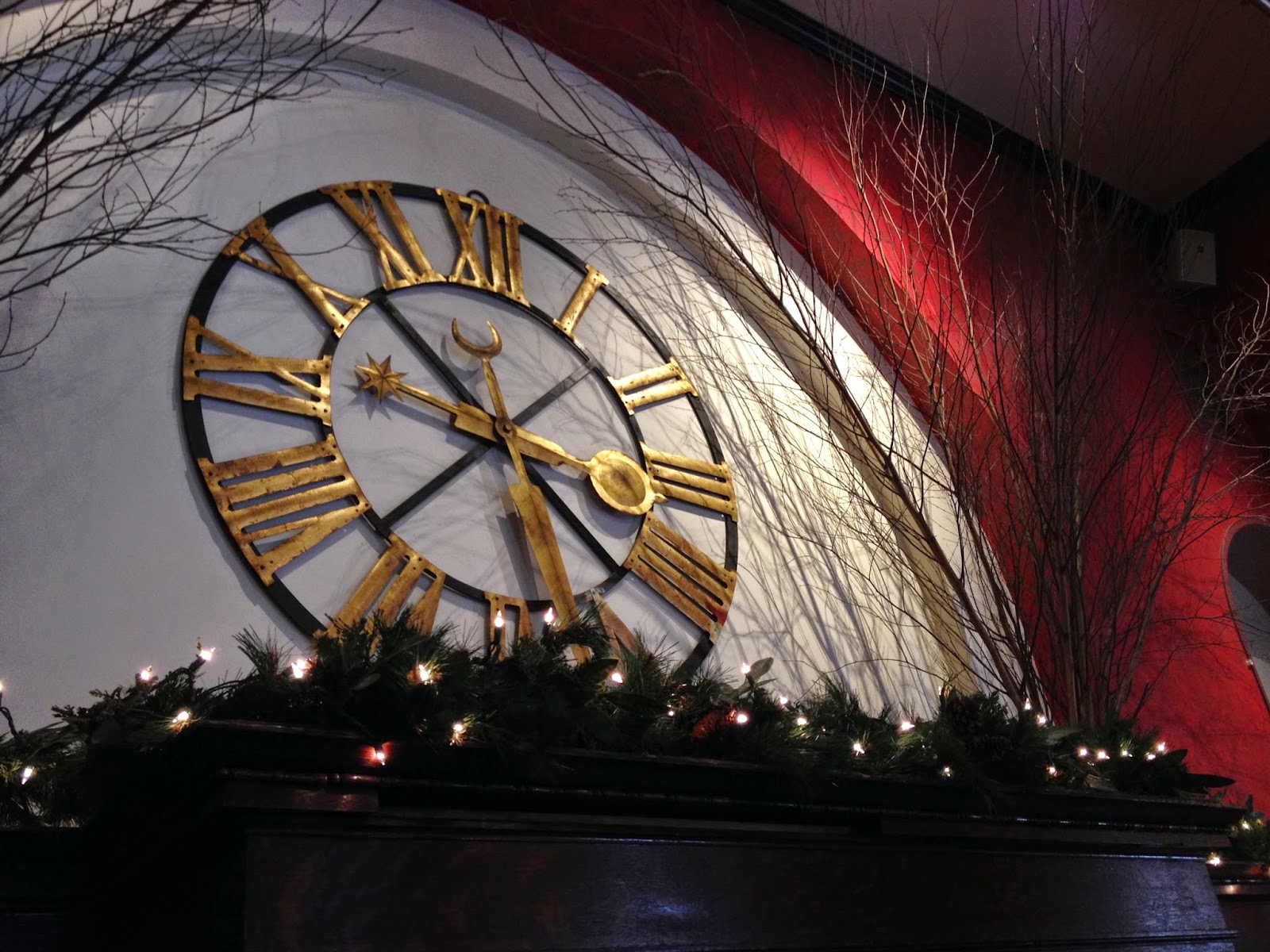 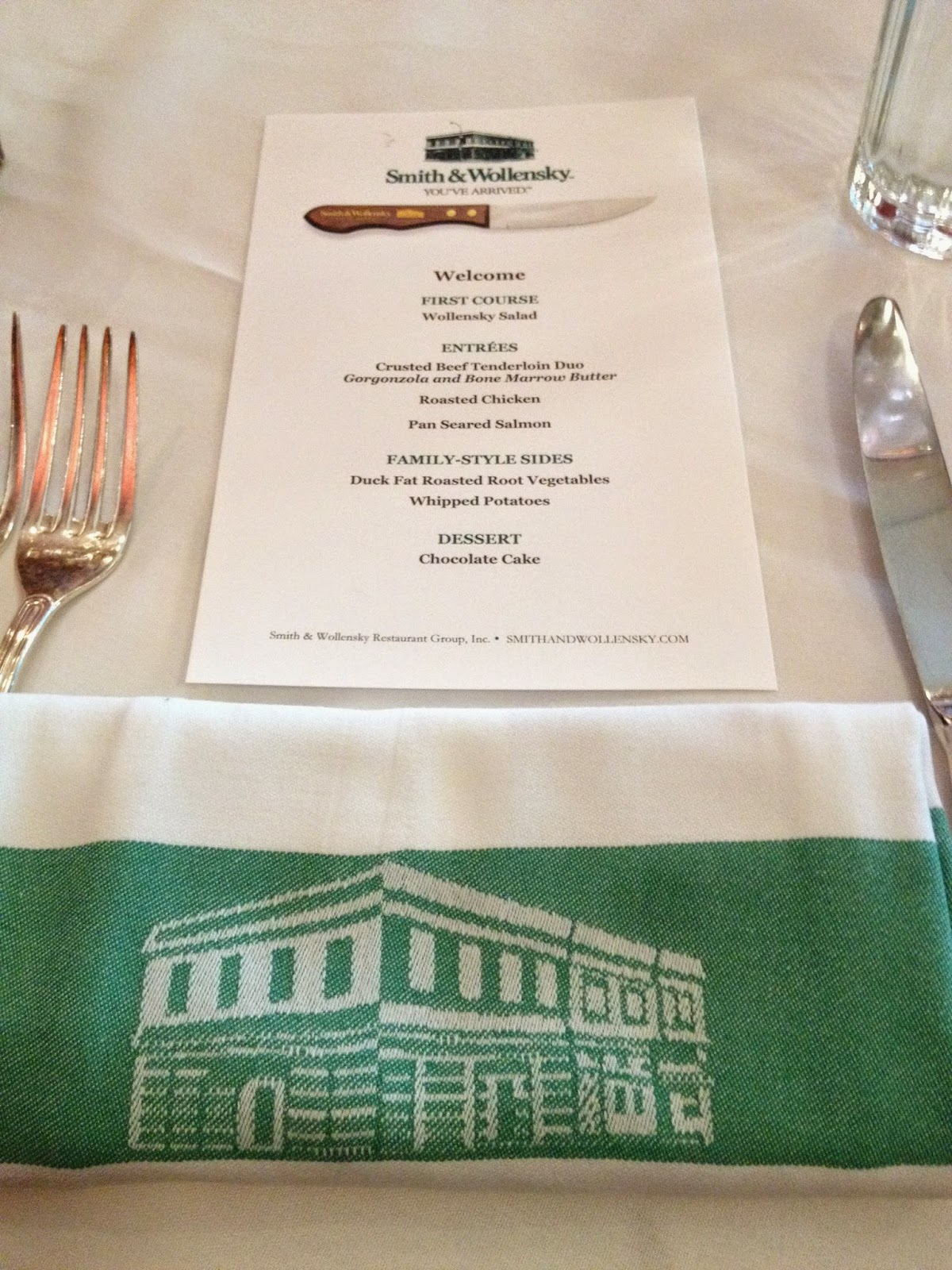 Our prix fixe menu. It’s nice how they have vegetarian options for some, but as a meat lover I was excited about the tenderloin. 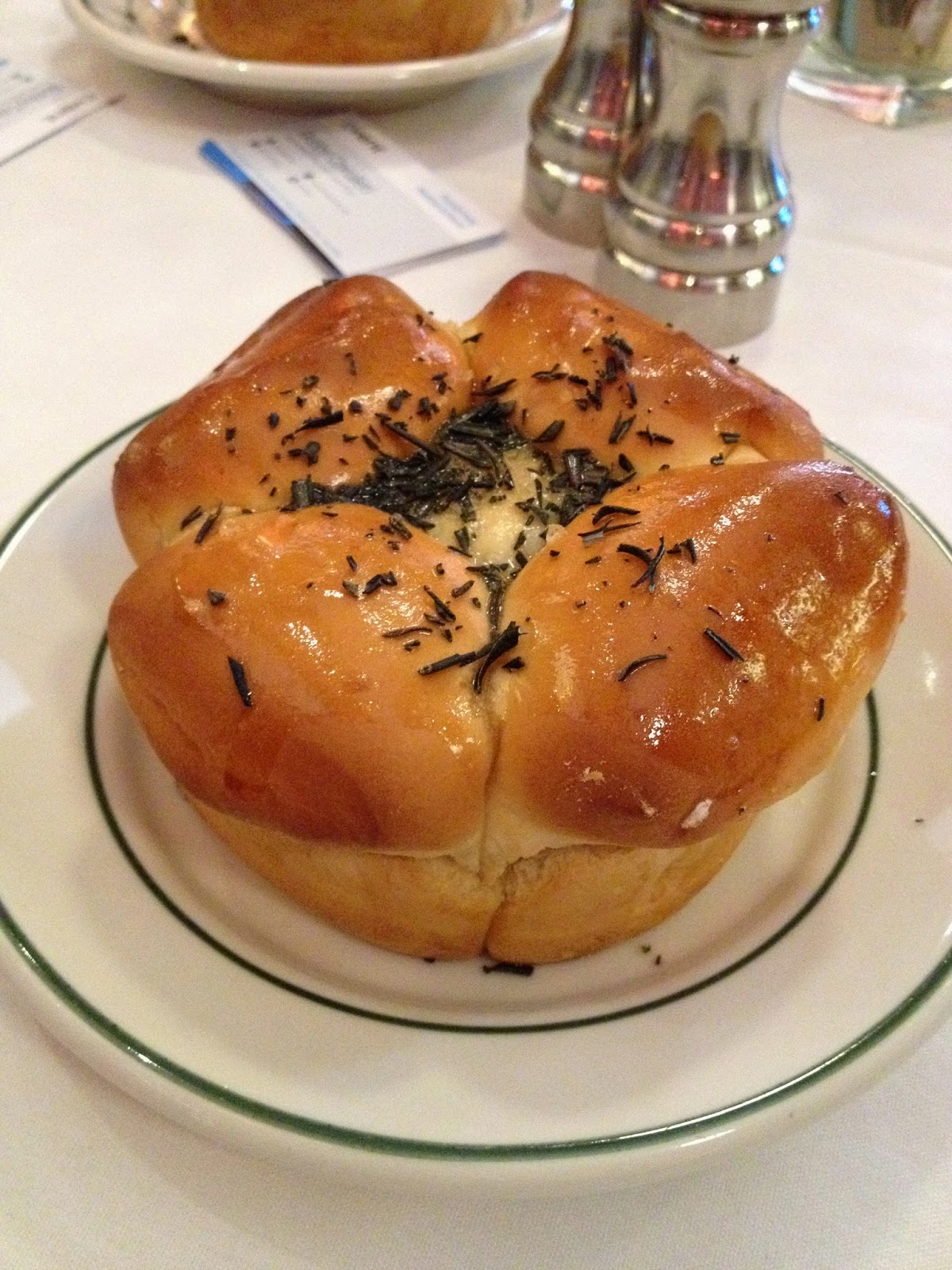 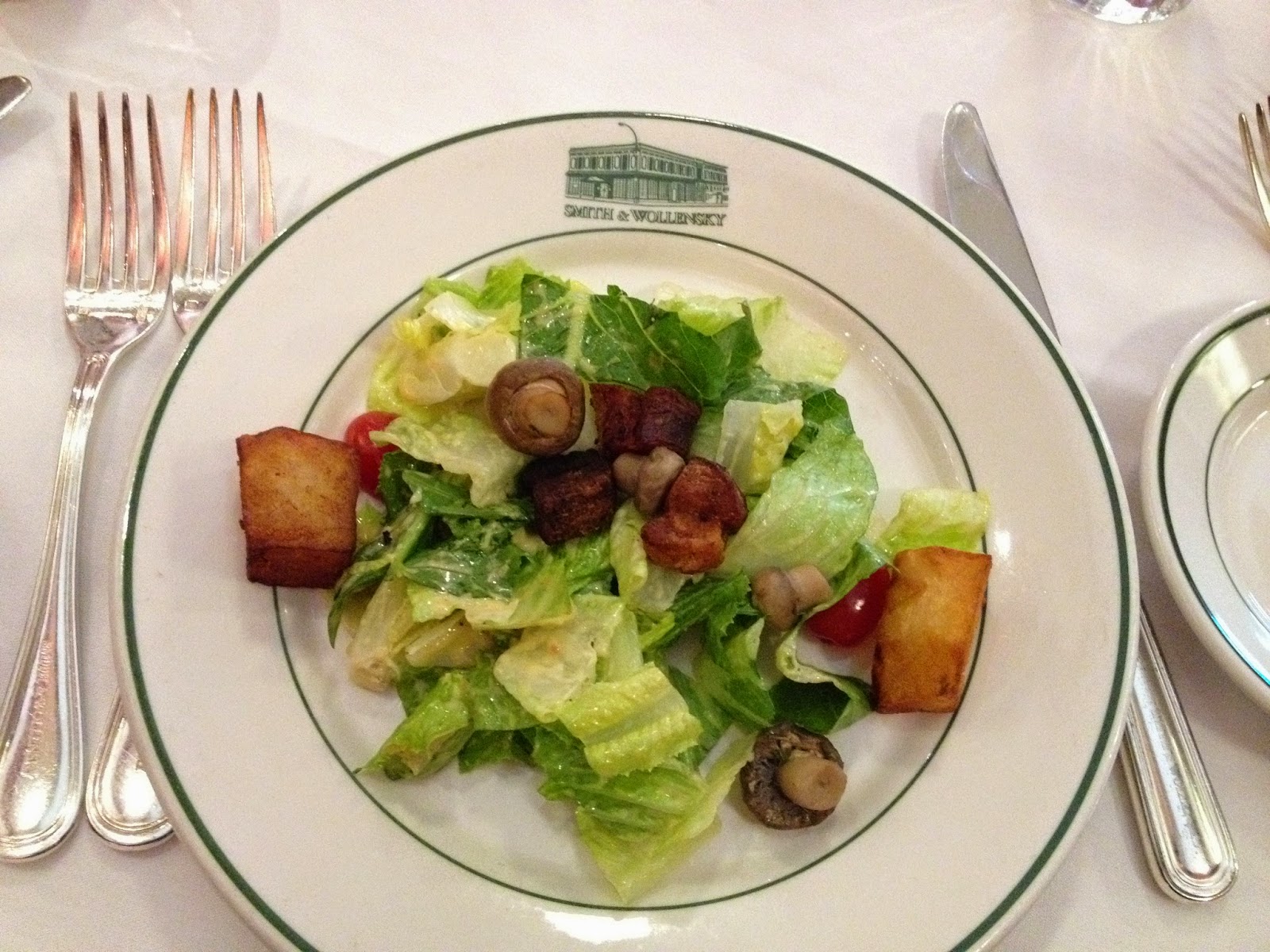 Light Wollensky Salad. I personally prefer when restaurants opt for spinach or kale salads over iceberg lettuce, since they have so many more nutrients. To be fair, you don’t go to a steakhouse for the salad, so I’ll let it pass. 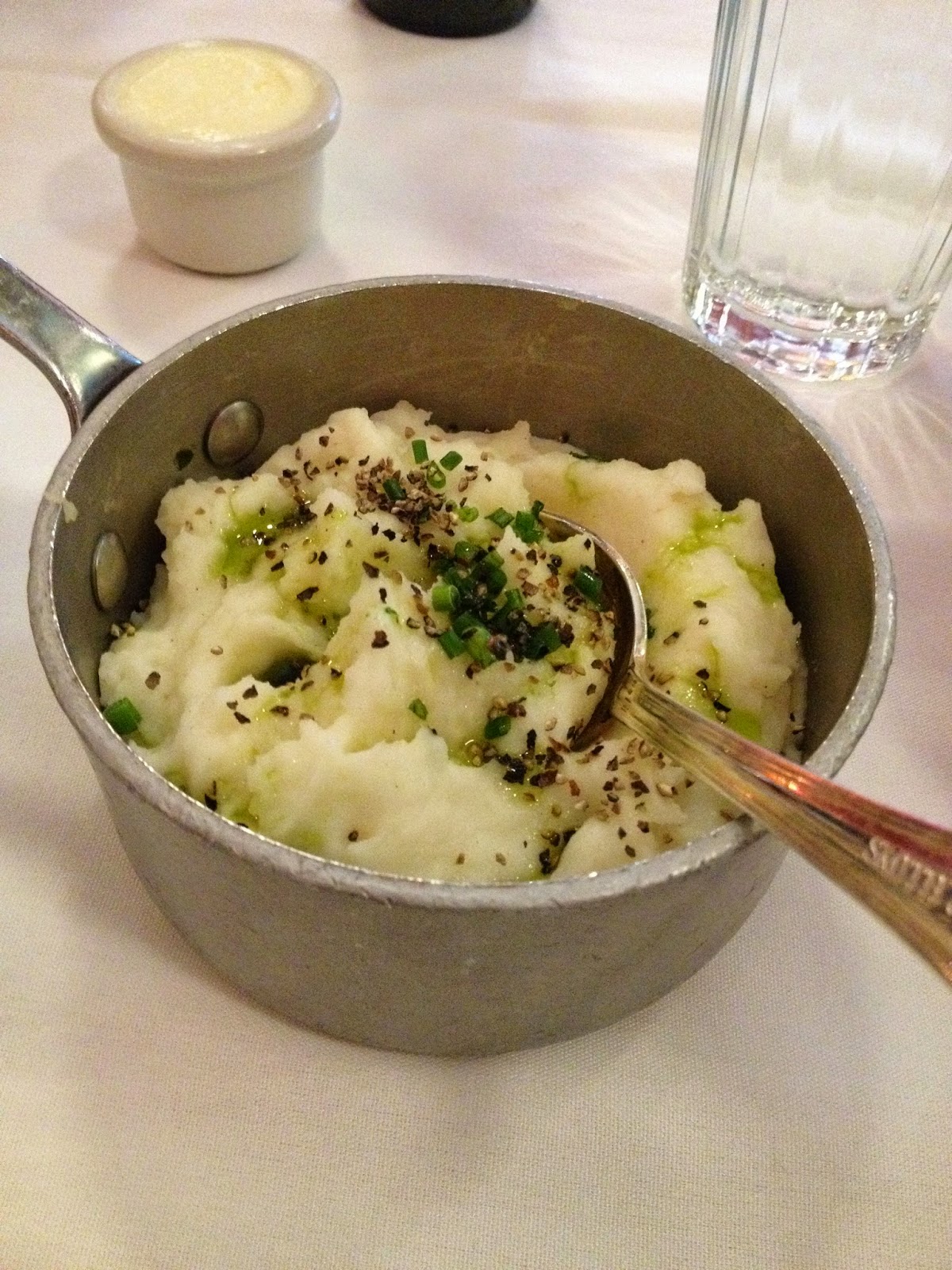 Our side of Whipped Potatoes had an incredibly bright, fun flavor. Something in the seasoning really made me feel like I was sitting out in a warm garden somewhere. 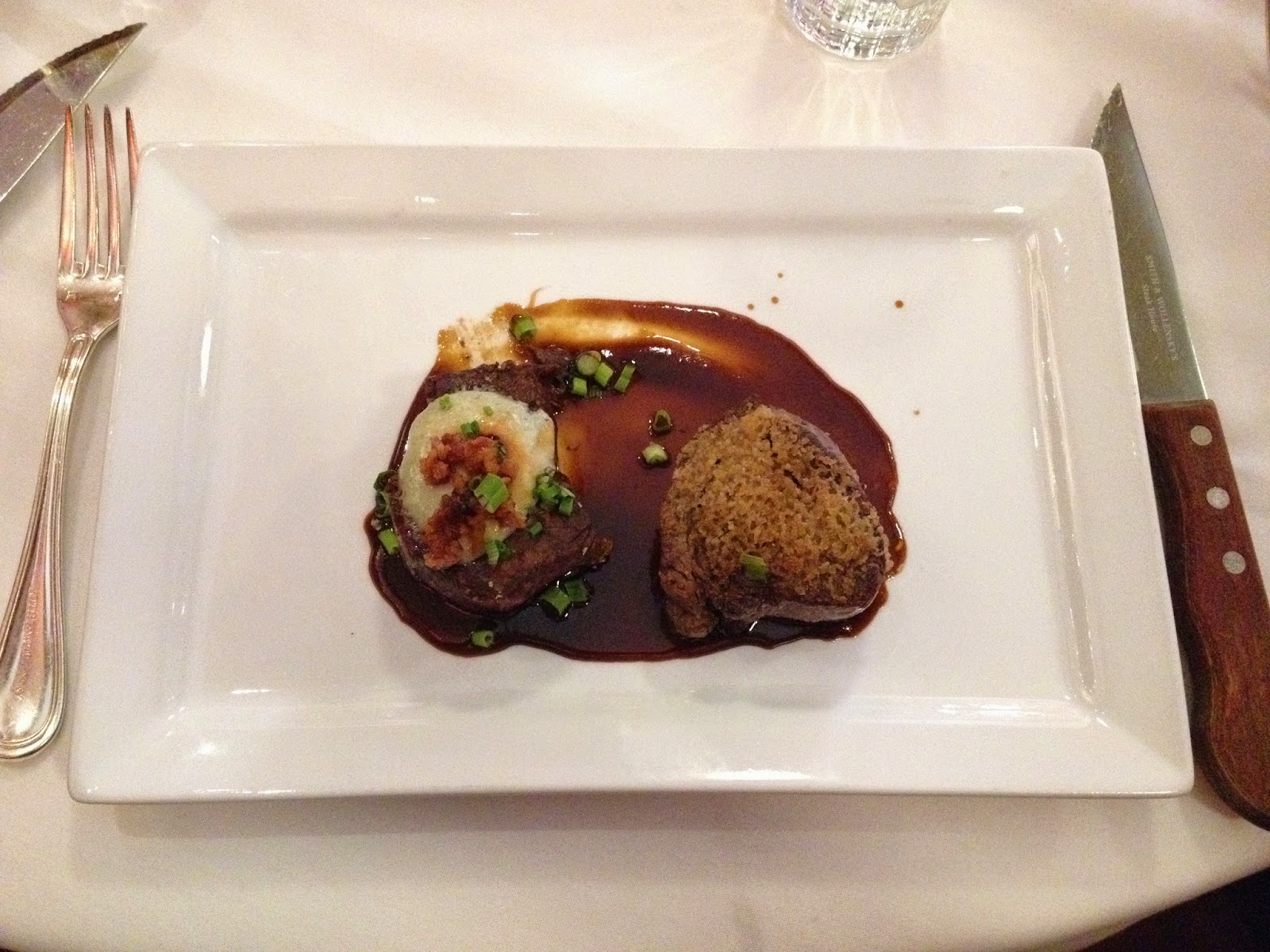 While they were both phenomenal, I preferred the gorgonzola piece on the right, because of its deep, earthy flavor. I thought this was a great juxtaposition to the bright flavors in the Whipped Potatoes. 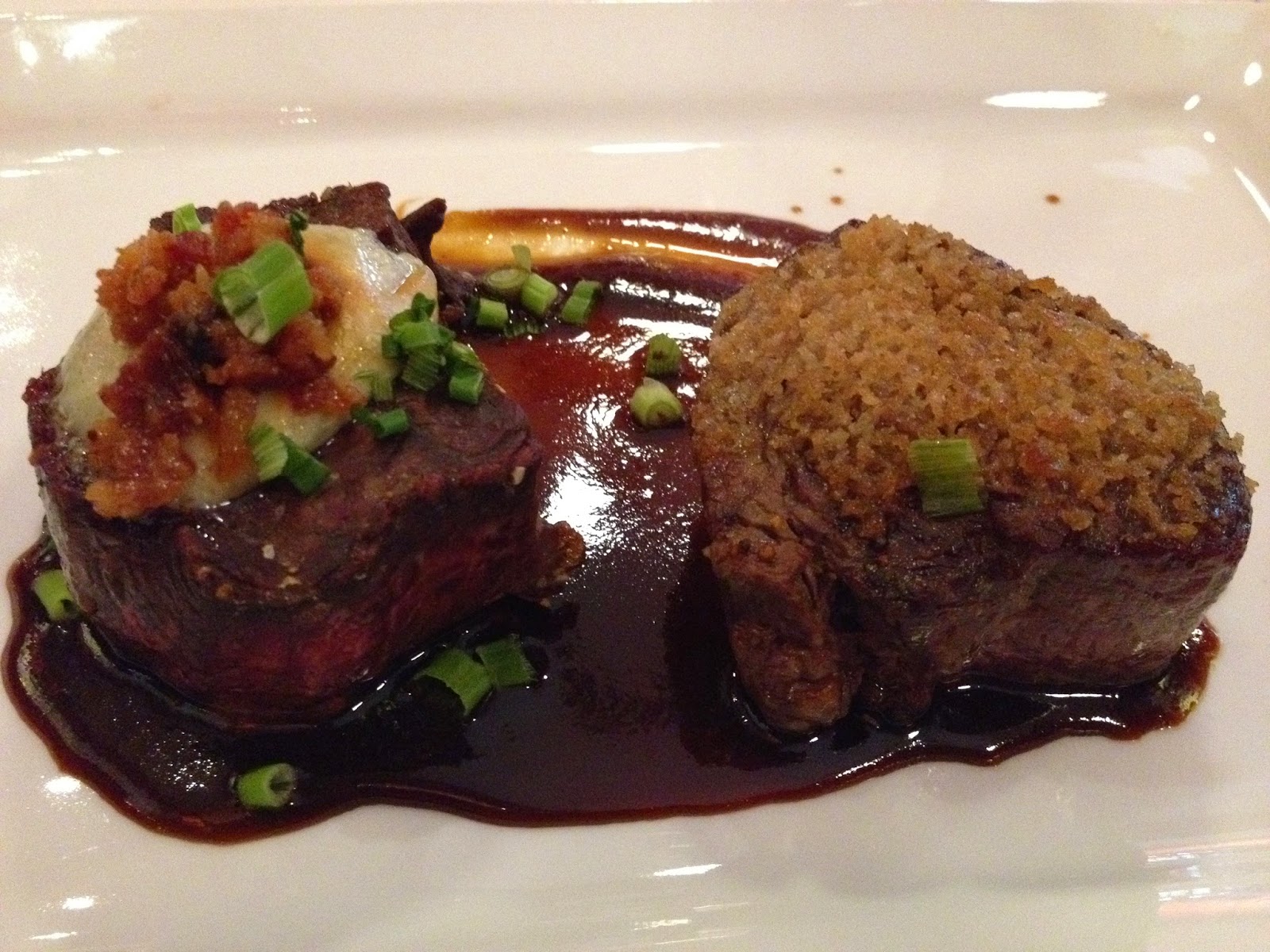 I know it looks tiny, but the steak was thick, rich, and packed with flavor. 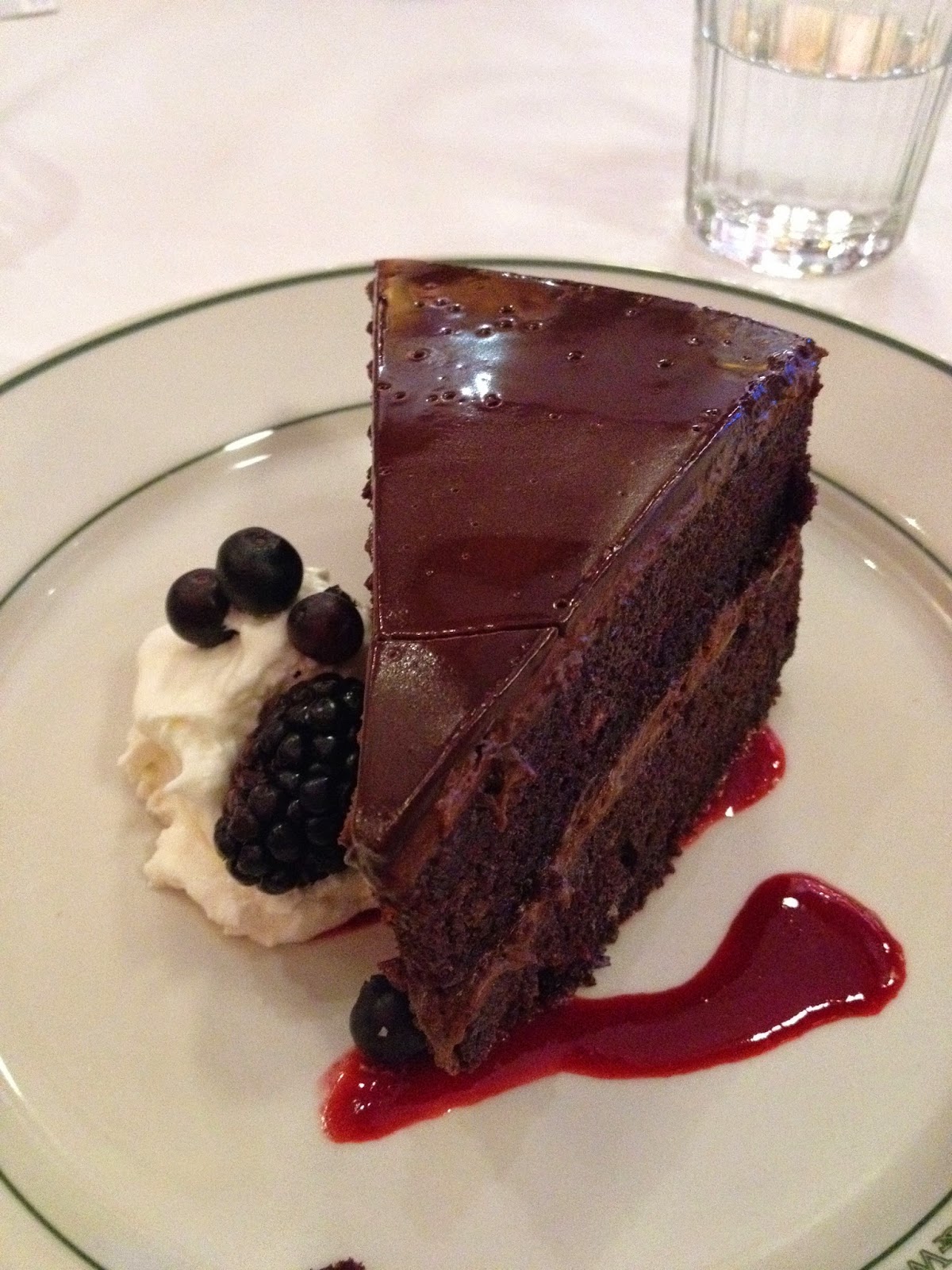 We ended with a scrumptious Chocolate Cake, fruits, and raspberry sauce for a sweet finish. 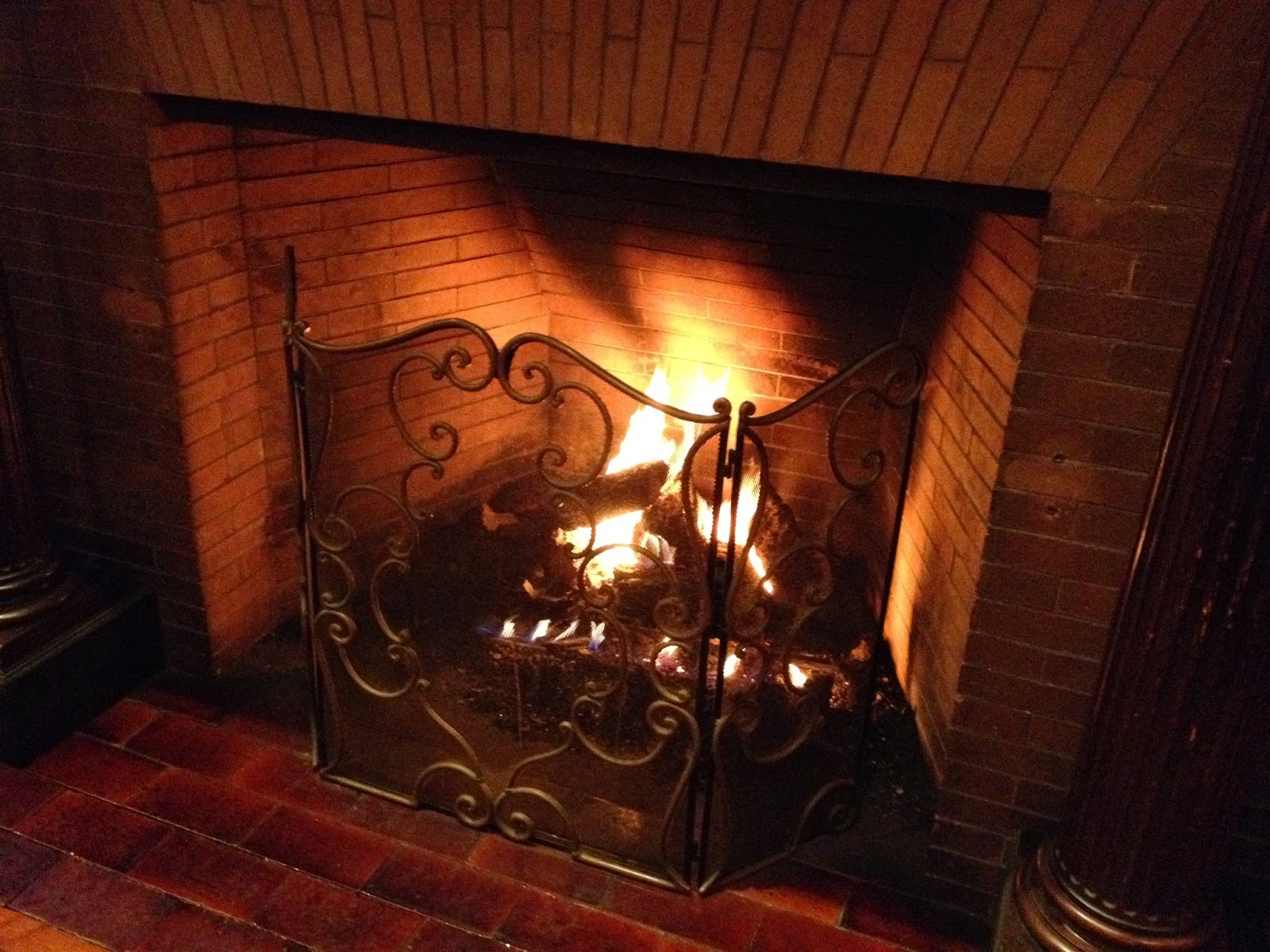 Nothing better than dining beside a roaring fireplace. 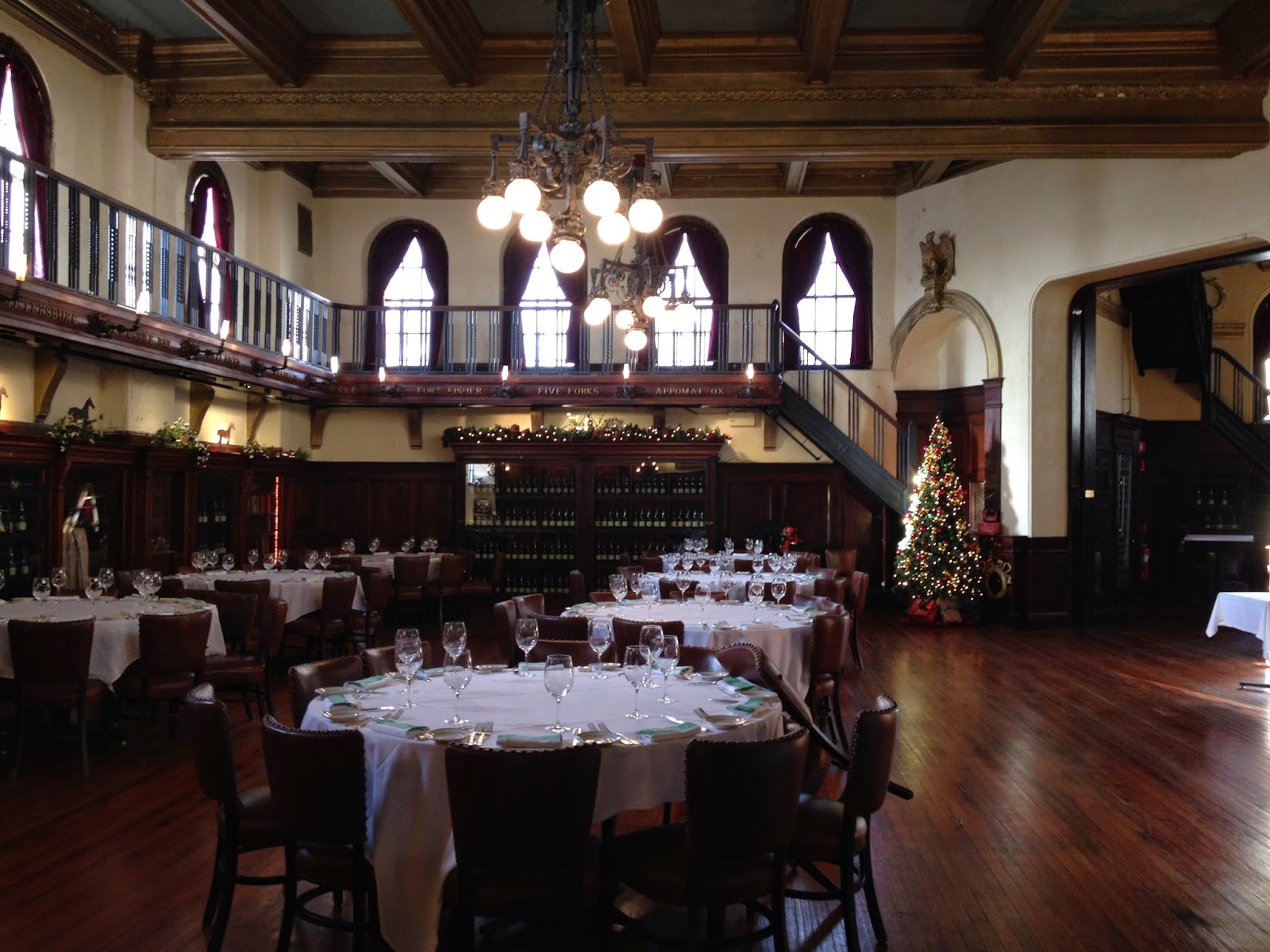 Another one of their dining rooms, ready for the holidays. Apparently all of the wood is original from the 1890’s.

Though I wasn’t impressed with the salad, I was enamored by the bread, sides, entree and dessert at Smith and Wollensky. The castle ambiance really put this venue at another level, as did the knowledge of the waiters on its history. I definitely recommend it as a unique fine dining option in a city that prides itself on it’s rich history.

Comment Challenge: What’s the most unique venue you’ve ever dined at?