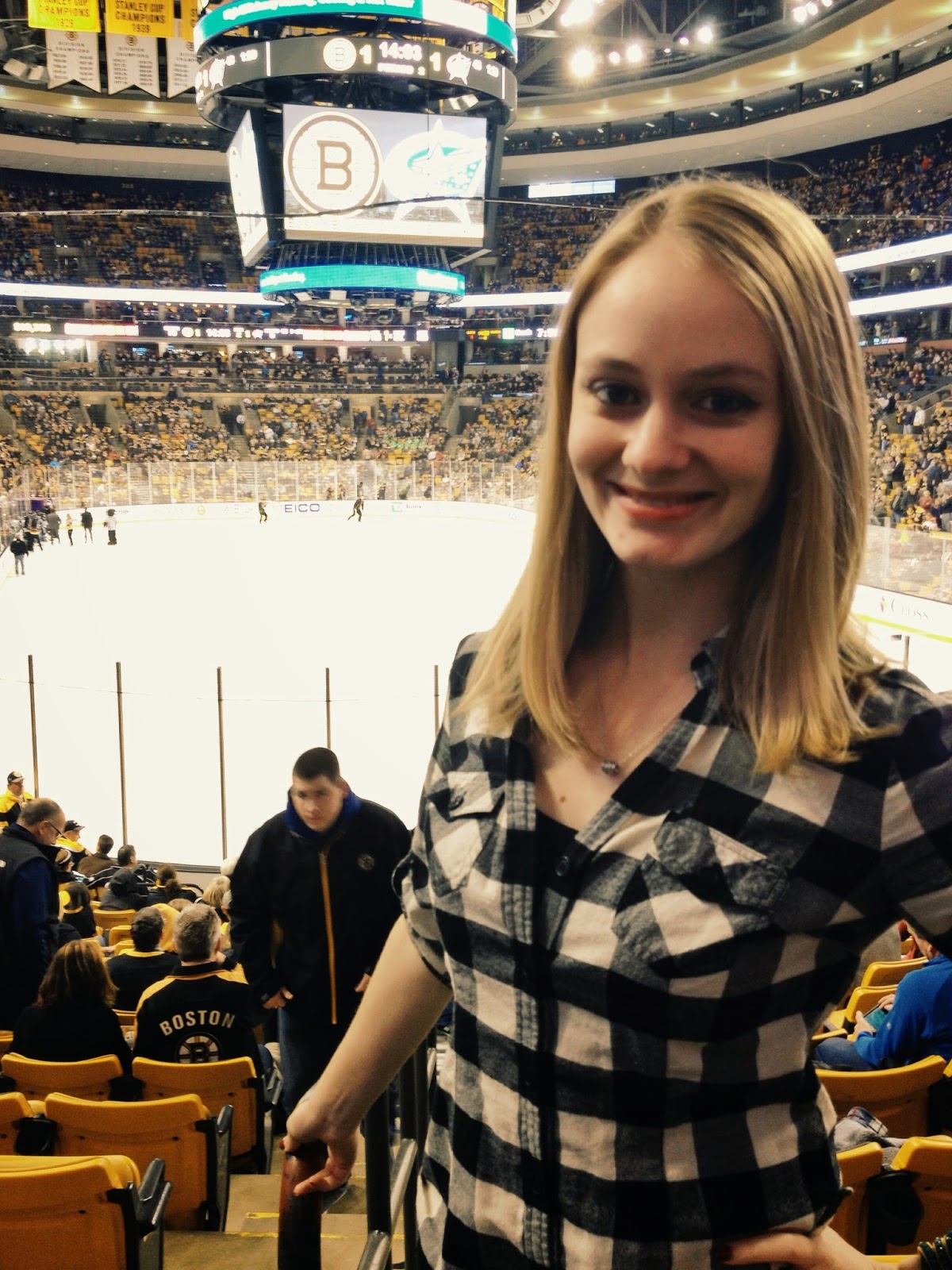 As most of you know, I’ve been living in Boston over a year now, but would you believe I had yet to go to any major sporting event until recently! Boston is definitely known for its unending sports pride- local fans root and cheer for the New England Patriots, the Celtics, the Boston Red Sox, and the Boston Bruins Hockey Team.

The hockey games can be pretty pricey, but I was lucky enough to win tickets to a game courtesy of Work Jam! I also happened to team up with Chevrolet that week to take their Equinox out for a spin, so I was able to get us to the game in style! 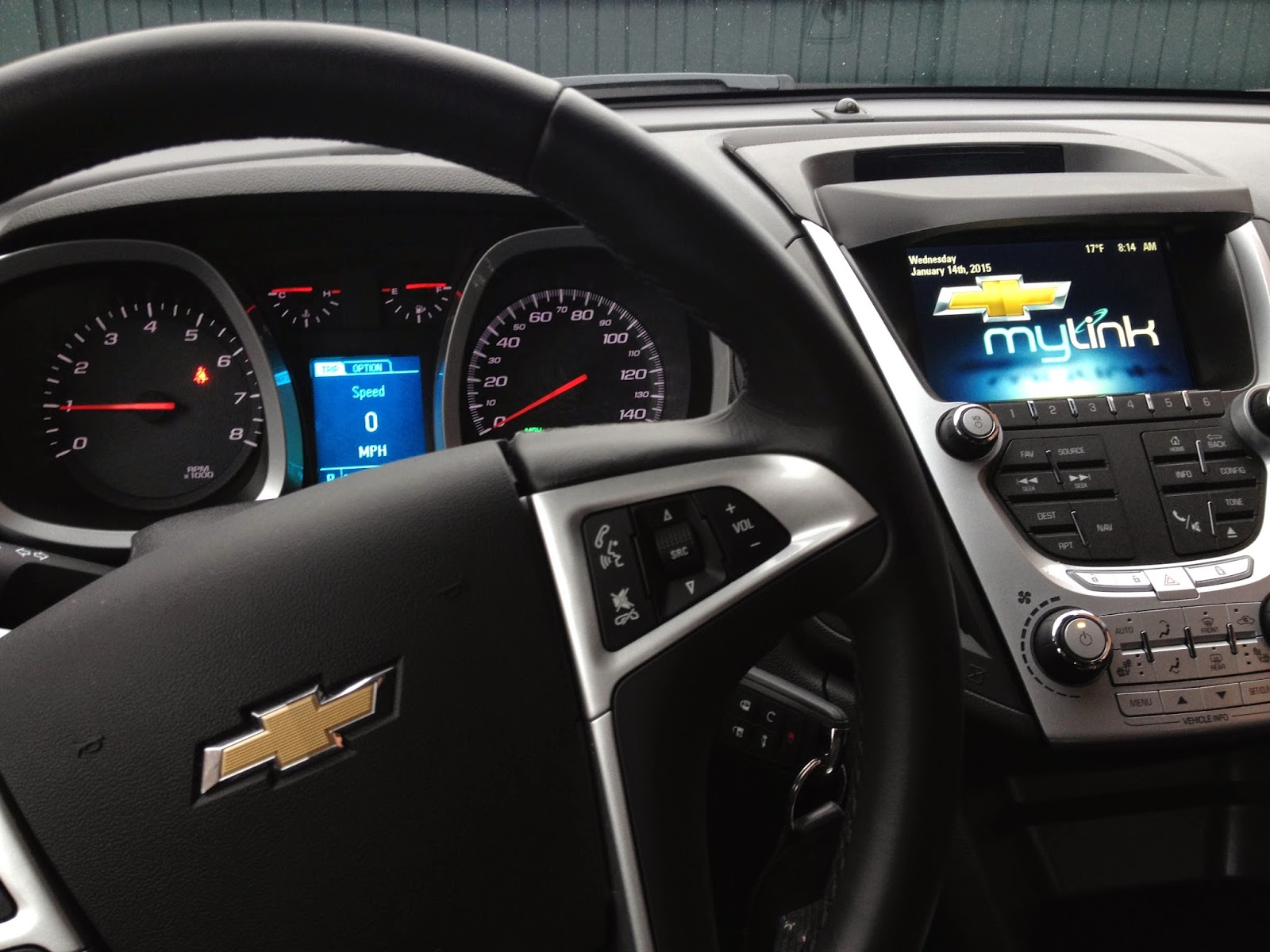 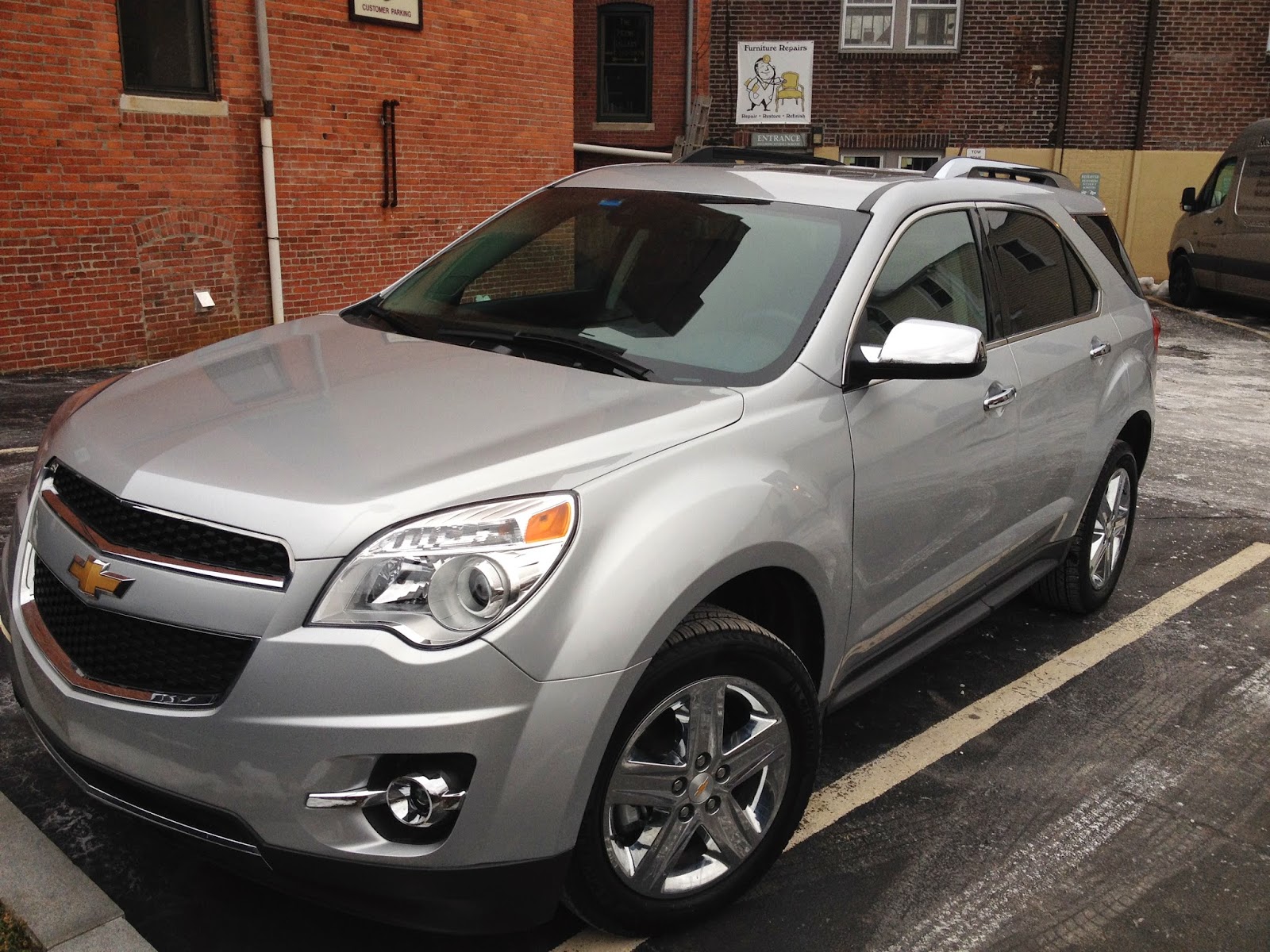 Talk about perfect timing. With such serendipitous luck and an amazing night planned, I thought I should document the experience for you all! 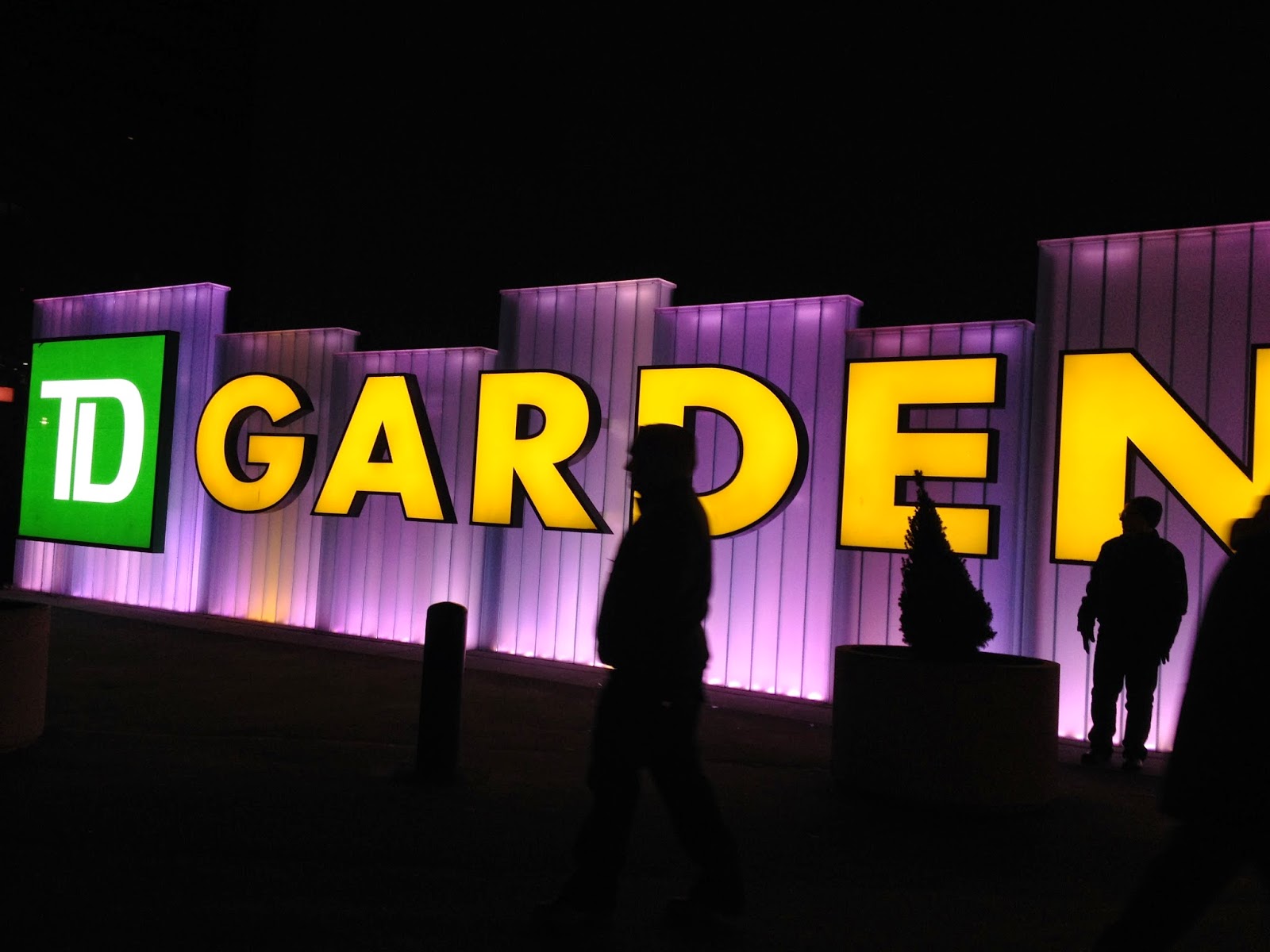 The Bruins games are held at TD Garden, which also holds Celtics games during basketball season. The stadium is super modern and sleek, which adds to the excitement and overall experience of the game. 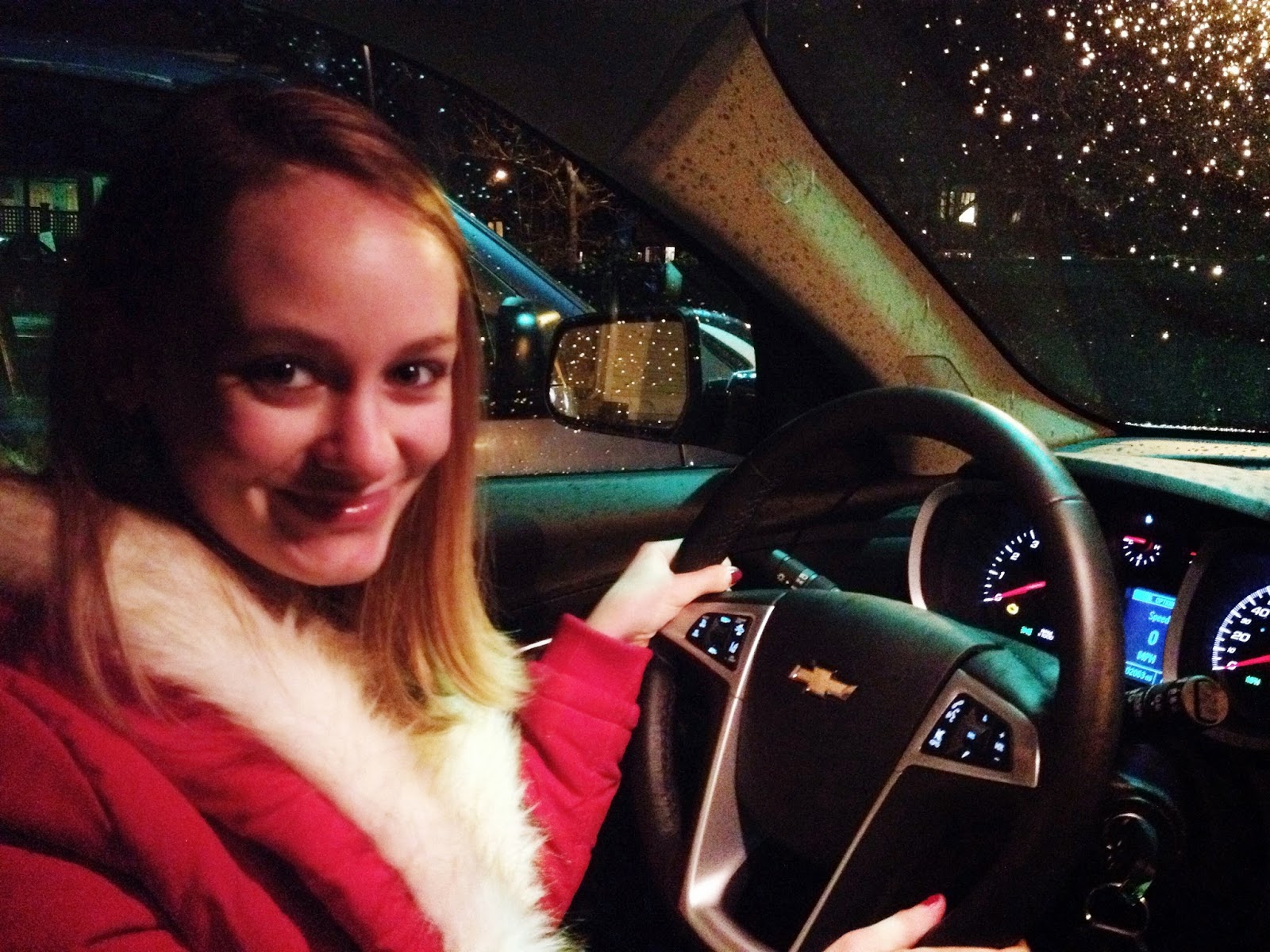 And the Equinox? It felt like I was driving in a cloud – so smooth and safe! The seats were plush and luxurious, and the rear-view camera really helped with parking.

I went to the game with two other California natives who, like me, had never been to a hockey game before (it’s not exactly the biggest sport on the West Coast)! 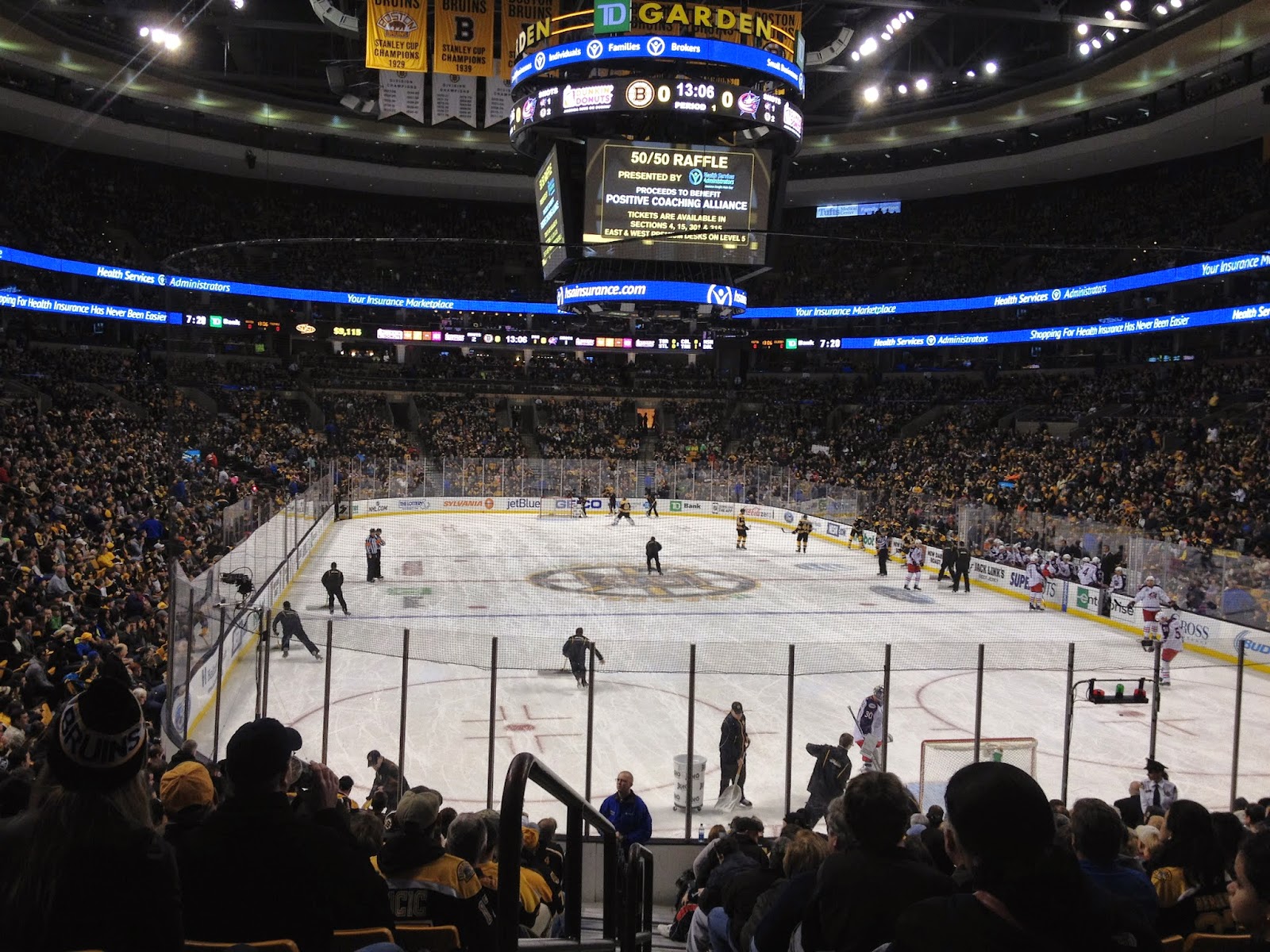 Hearing the roar of the fans, the clinks of the puck, and the buzz of each goal, it was easy to get sucked into the game. Basically there are 5 team members from each team, plus the goalies, on field at a time. If a player is put into the penalty box, then the other team has a huge advantage because they have an extra person on the field. It was such a nail-biter when the players got near to their goals! 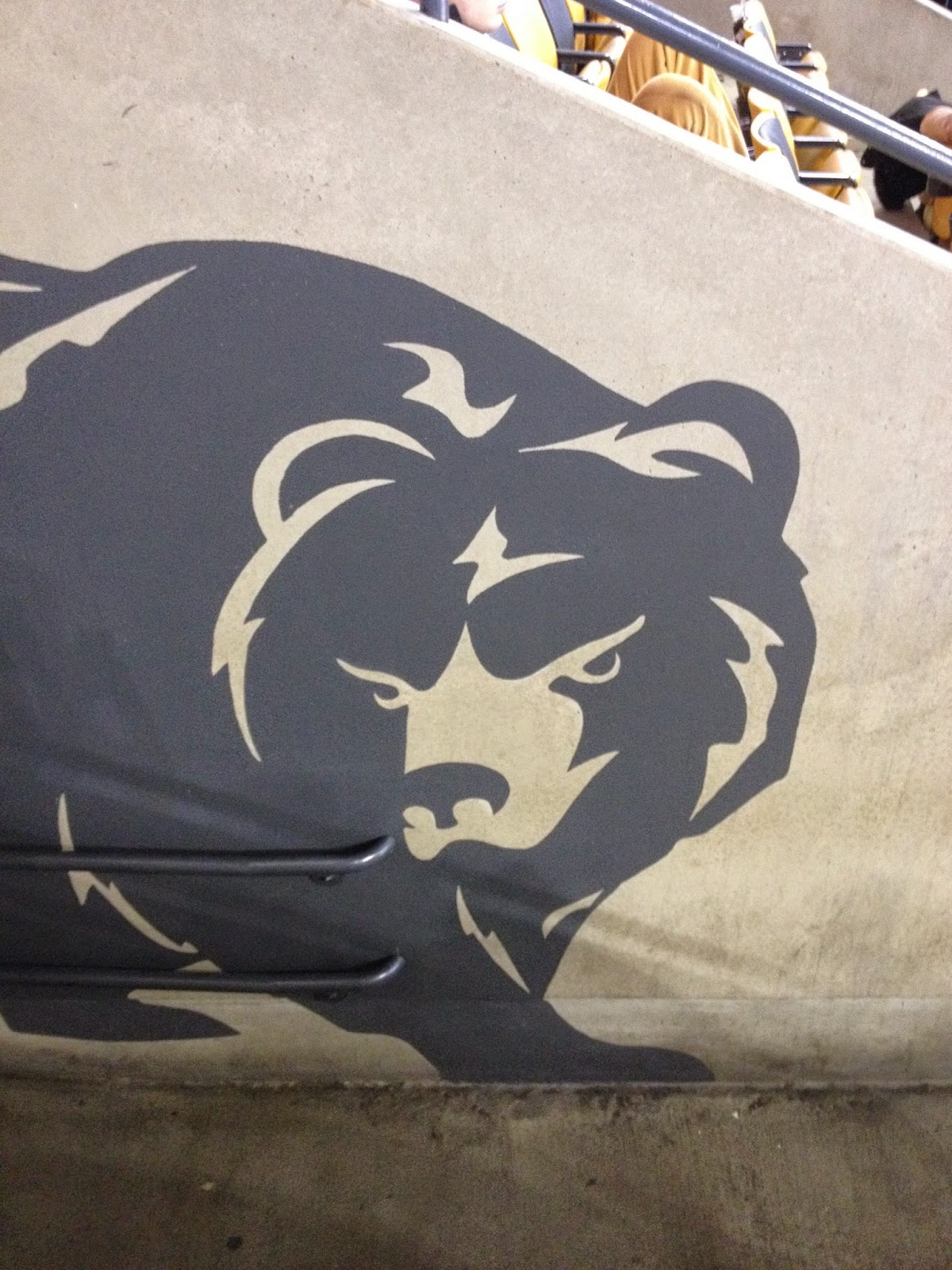 It was fun being at a Bruins game, because the Bruins are also the mascot of UCLA (my alma mater). Fun fact: a bruin is like a teenage bear – not a baby, but not an adult bear. Save that one for trivia night! 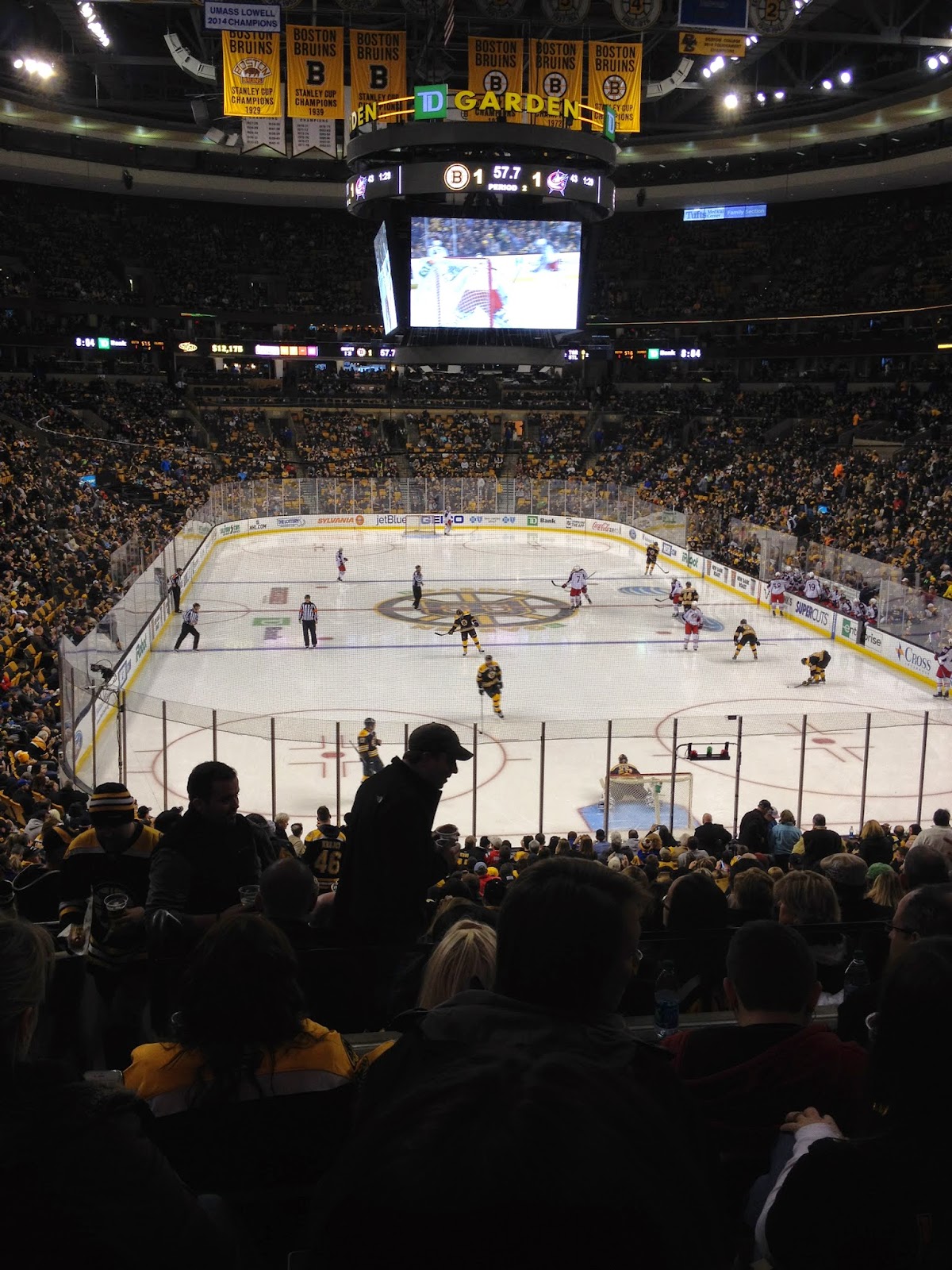 We avoided paying for expensive stadium food by going to a local pizza joint across the street before the game, and we weren’t the only ones with this idea. The shop was filled with die-hard fans in hockey jerseys, watching the pre-game on the flat screens while noshing on pizza slices, sodas and beer.

It seems hockey is almost a cultural experience. Especially popular in New England and Canada for all their snow, even Miss Canada dressed in hockey gear on Miss Universe last night! 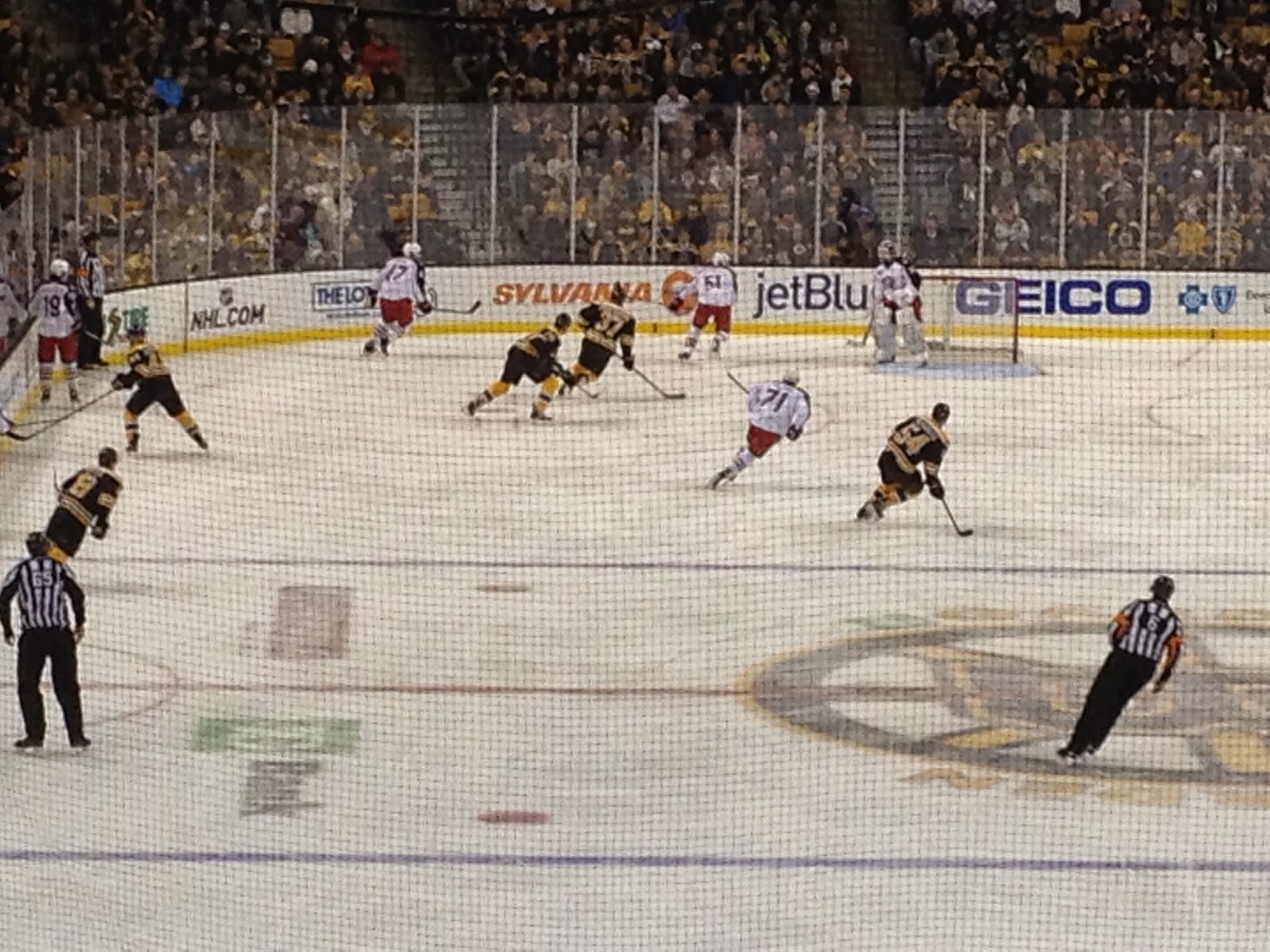 It was super amazing to experience such a cultural phenomenon, and get a real Boston experience at the same time. It’s great to see a city come together in a common goal and excitement – and reminds me of how San Francisco is with their love for the SF Giants and the 49ers!

Comment Challenge: Have you ever watched a hockey game? What did you think of it?