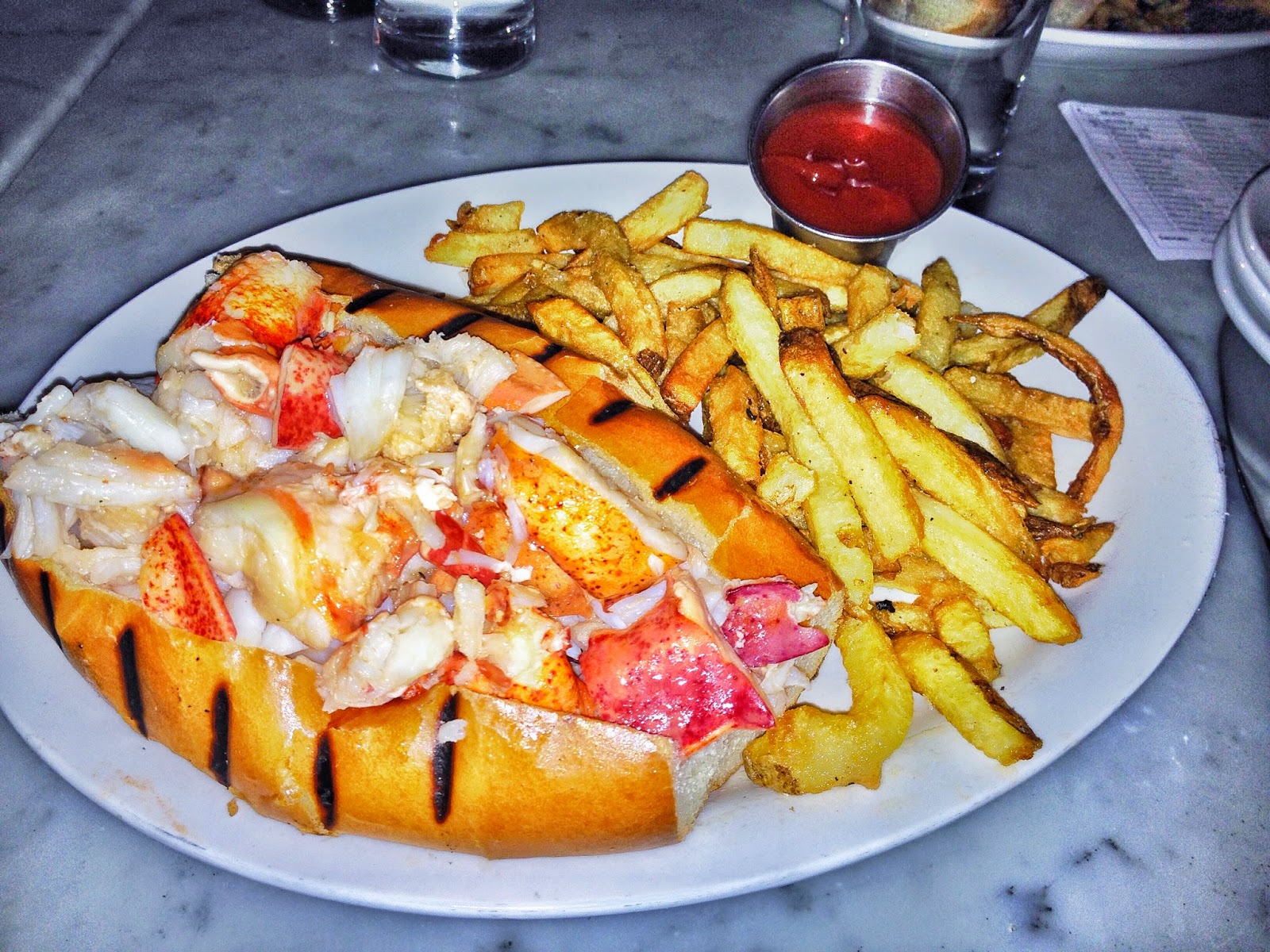 Neptune: The Roman God of the Sea, Ariel’s dad, and now the infamous oyster house in Boston’s North End. This venue is tiny, quaint, and runs at it’s own pace – like everything else in the North End. They’re known especially for their wide and super fresh selection of oysters, as well as their mouthwatering, epic lobster rolls. 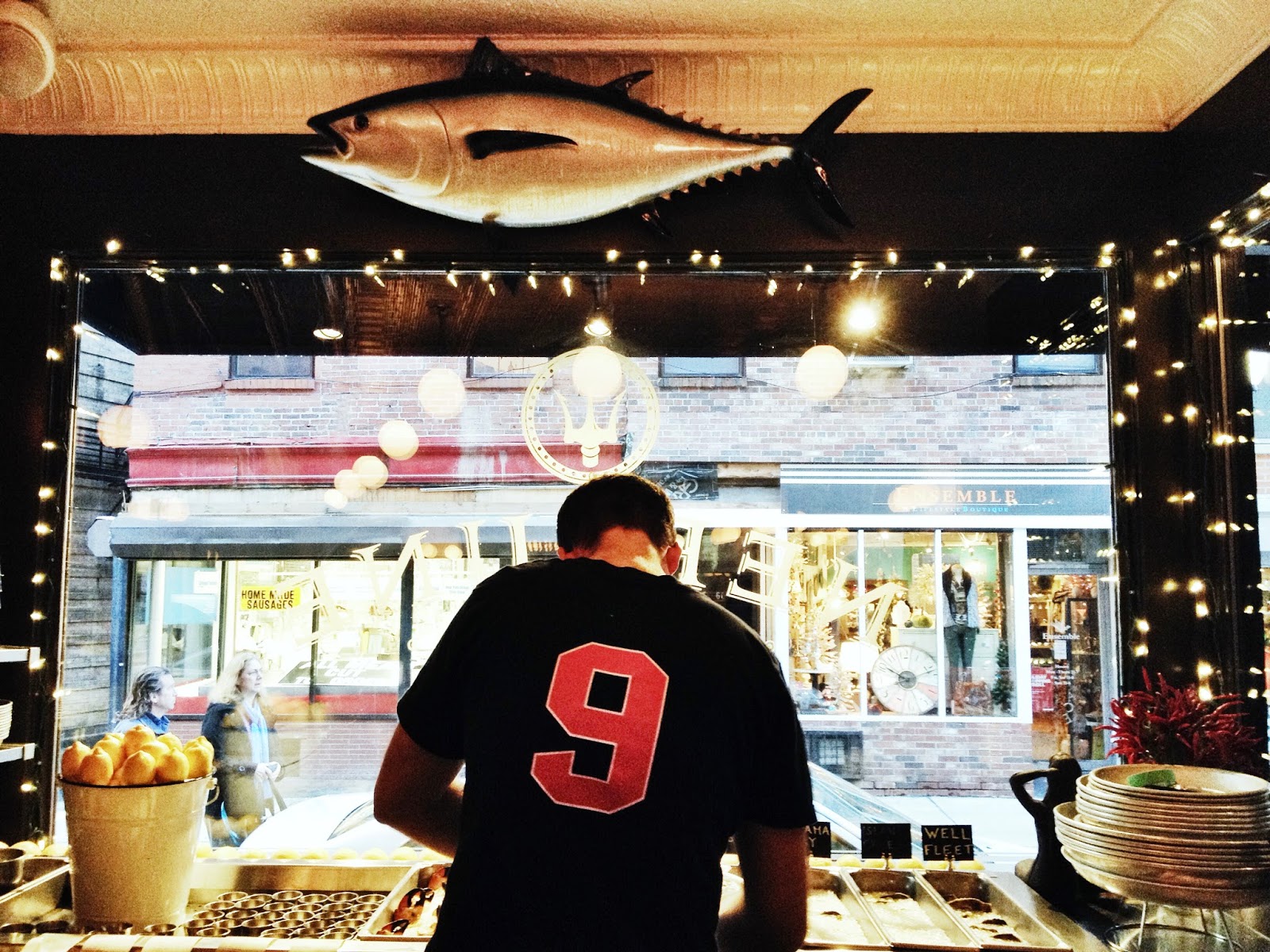 Casually cracking open some oyster shells by the window, no big deal. The average wait here is about 2 hours, and they don’t take reservations. But the line is still always out the door, even in negative winter temperatures! 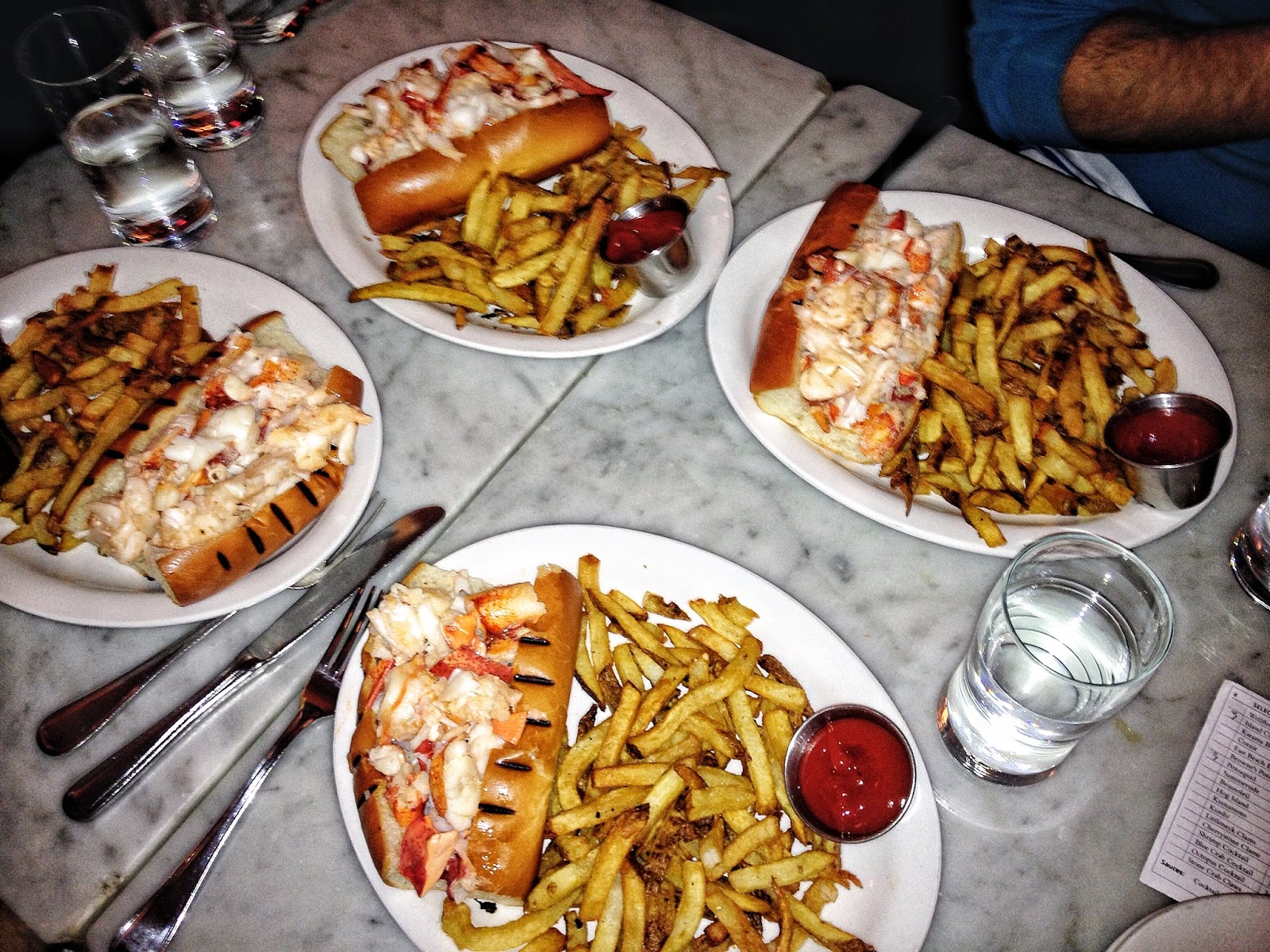 After waiting outside, which was indeed over a couple hours, we all happily moved into the warm room and ordered four lobster rolls immediately. Unfortunately we were sat by the door which is always in use, and thus brings in freezing winds. Half of the small restaurant dined with their jackets on. Luckily, the plates came out warm, as did the buttered buns filled with fresh lobster and tons of fries with a side of ketchup.

As you can see, the Neptune lobster roll lives up to the massive hype. They generously pile in the lobster, more than any other lobster roll I’ve seen – and I’ve seen quite a few lobster rolls since moving to Boston! You really get your bang for your buck here, and the lobster itself is incredibly fresh and delicious. 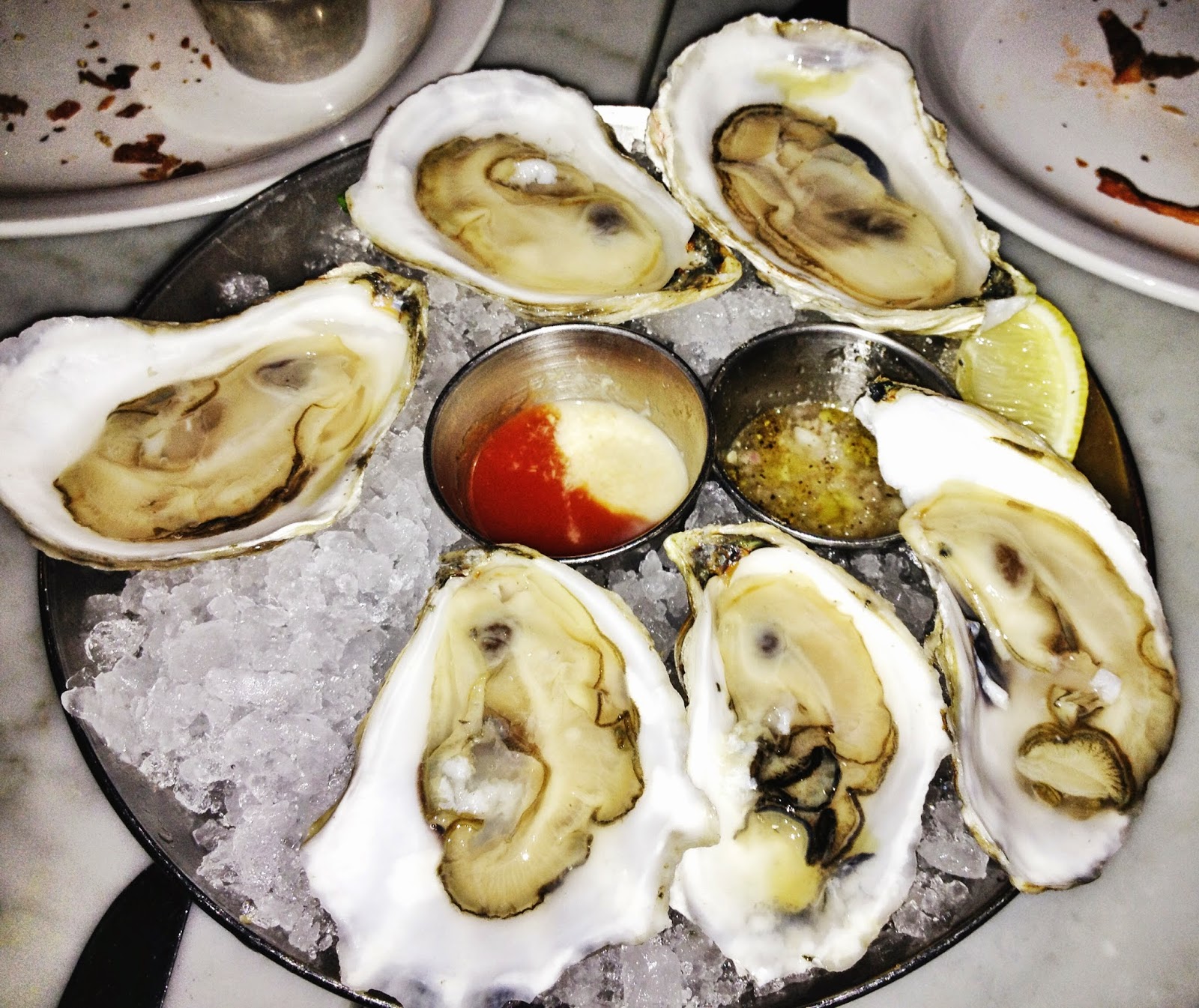 We put in an order for oysters at the same time as our lobster rolls, but the oysters actually came out last. I’m used to getting oysters first as an appetizer, so I wonder what happened there – maybe they put extra care into their oyster process? Either way, they were delicious and we definitely had a wide selection to choose from.

Despite the wait, and even the cold, Neptune Oyster House is a must-try venue. Their oyster selection and gigantic lobster rolls are too good to pass up!

Get more food and fashion inspiration! Follow along on: