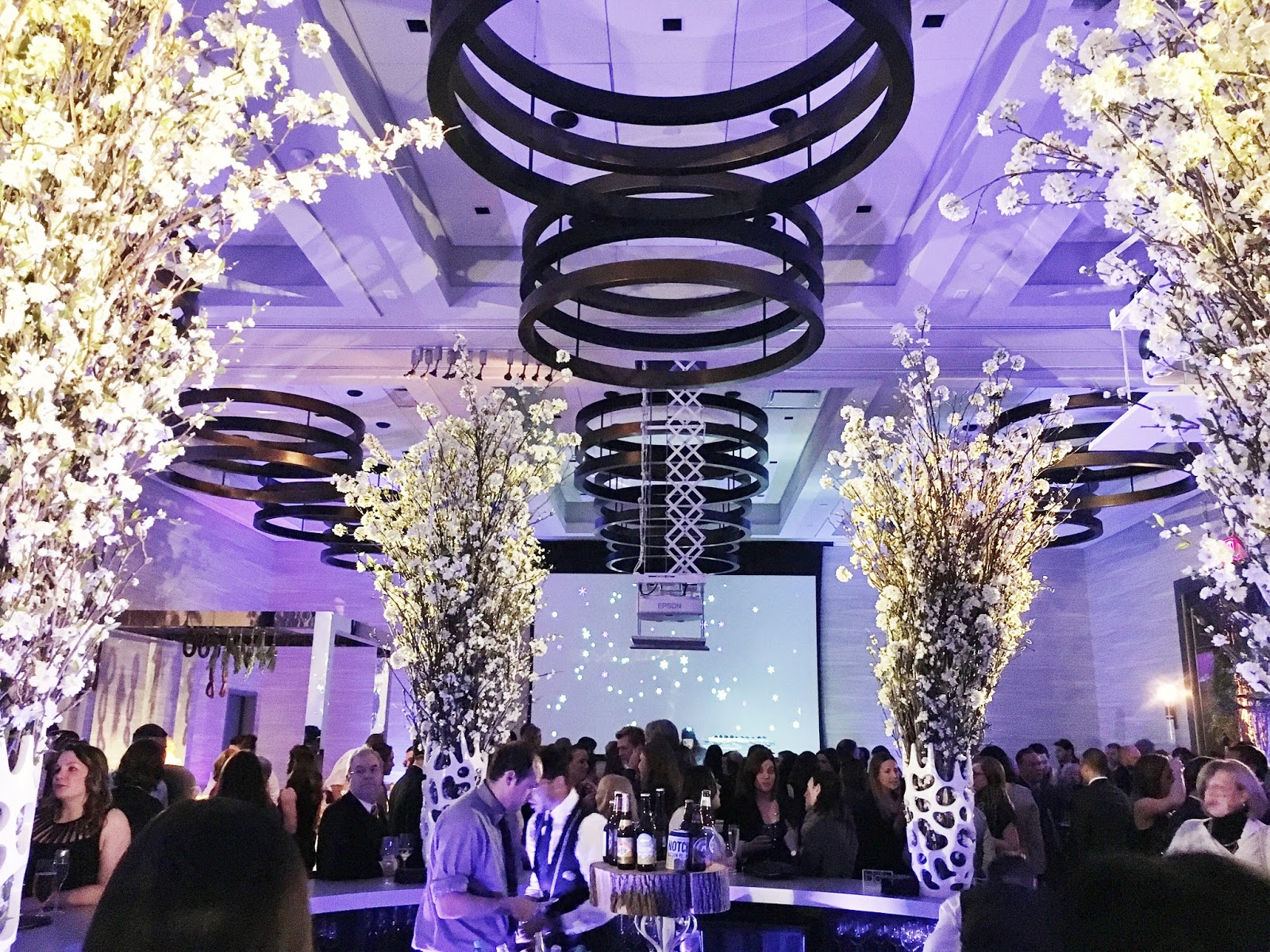 Guys, I just went to the most legendary event! Hotel Commonwealth’s Sparkle and Glow party kicked off the grand opening of their new wing, and featured a special performance by The Dropkick Murphys, catering by Island Creek Oyster Bar and Eastern Standard, ice sculptures, multiple ice bars, gorgeous sweets, and a tour of the hotel rooms. We still can’t get over it! 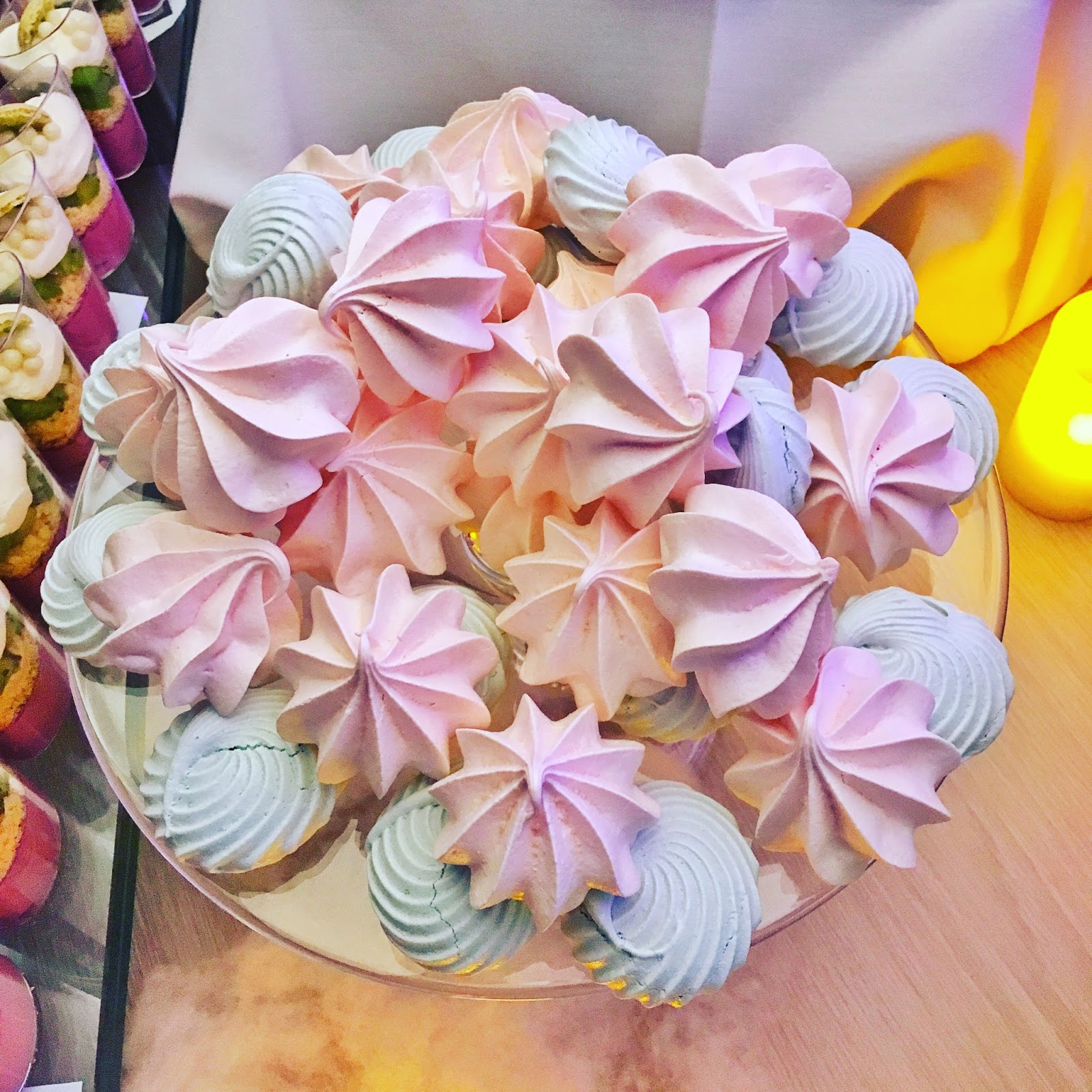 The chefs at Hotel Commonwealth are clearly artists. I mean look how gorgeous these sweets are. They really catered to different diets, and a lot of the baked goods here were actually gluten-free and delicious! 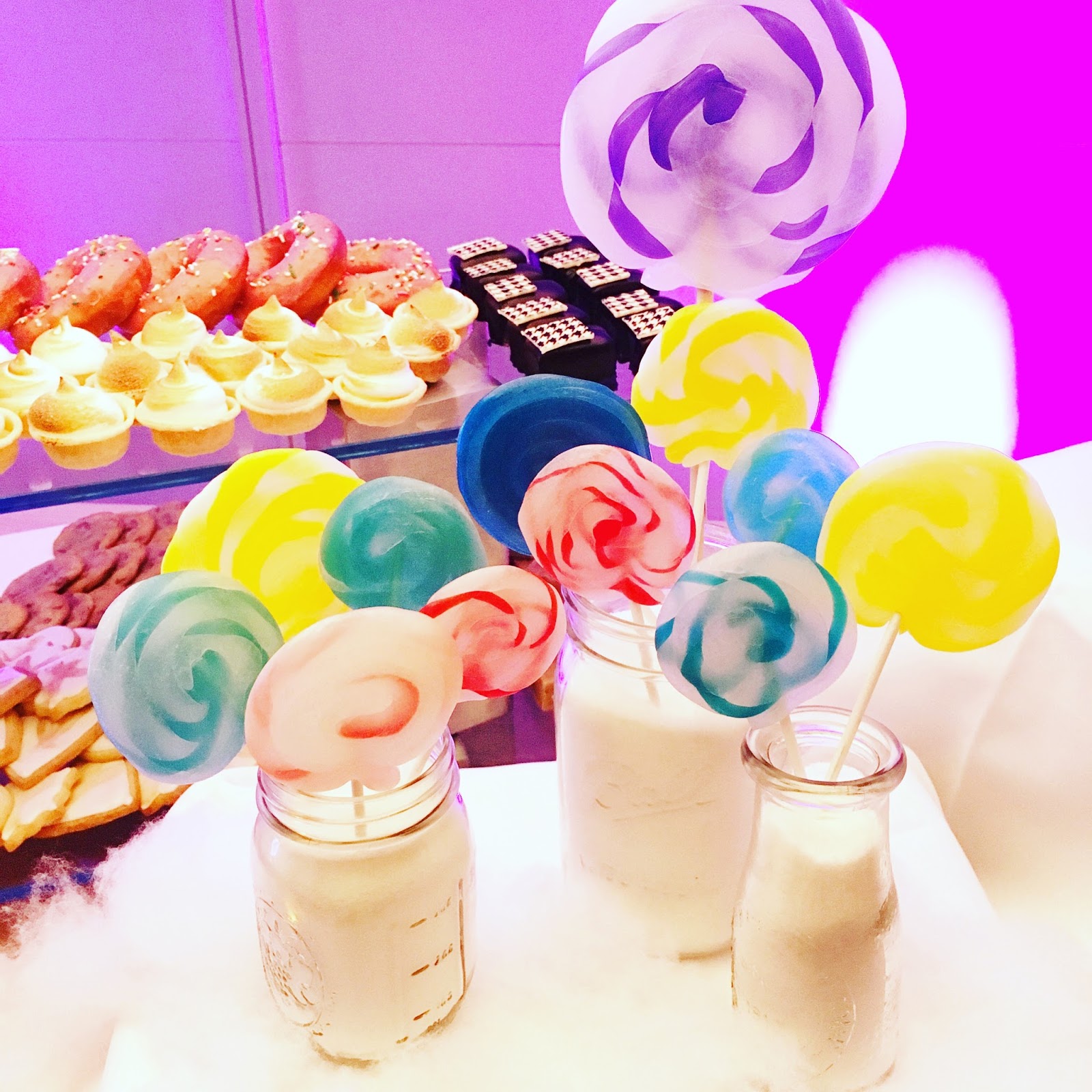 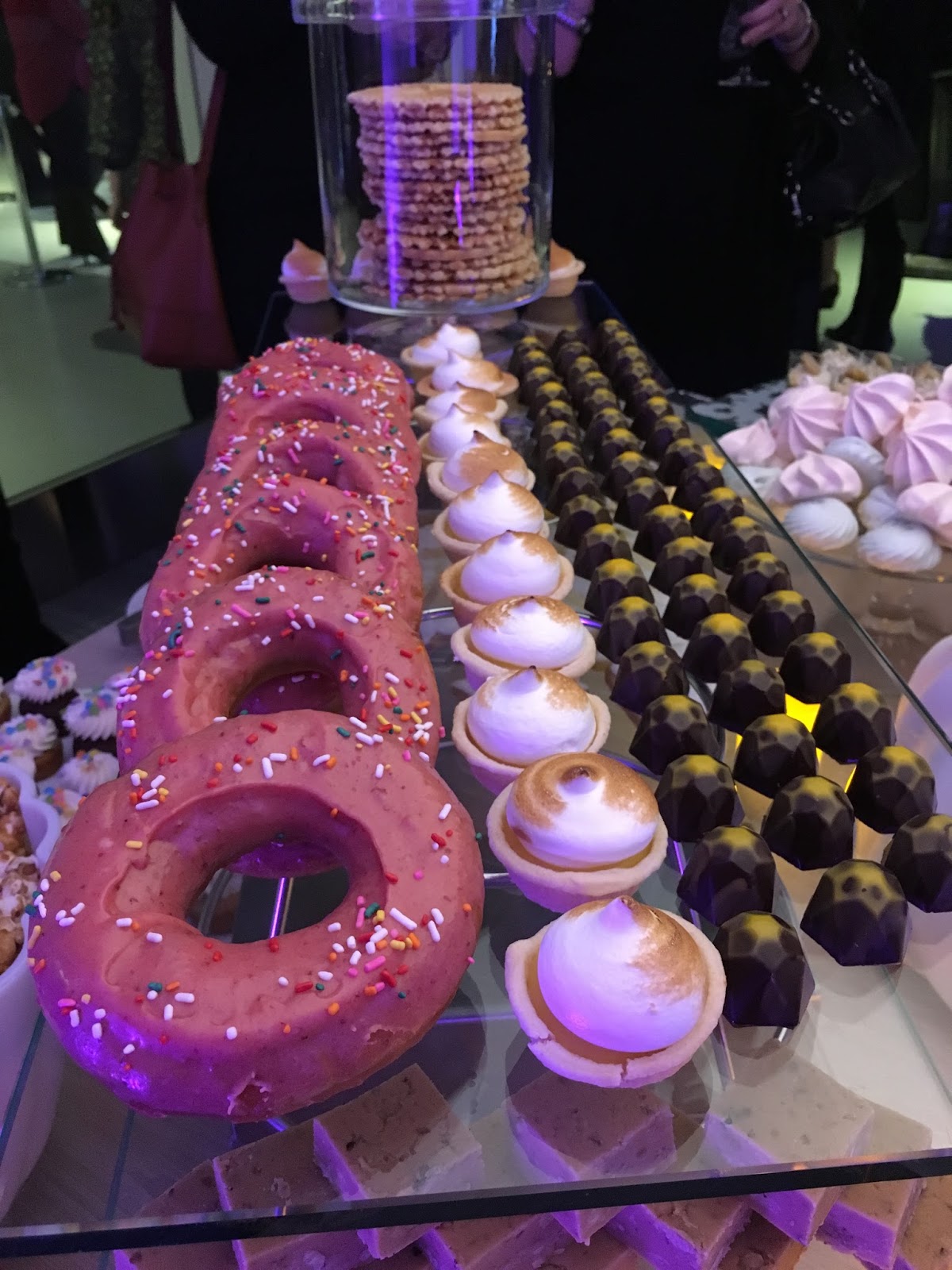 The truffles on the right were actually banana-flavored! 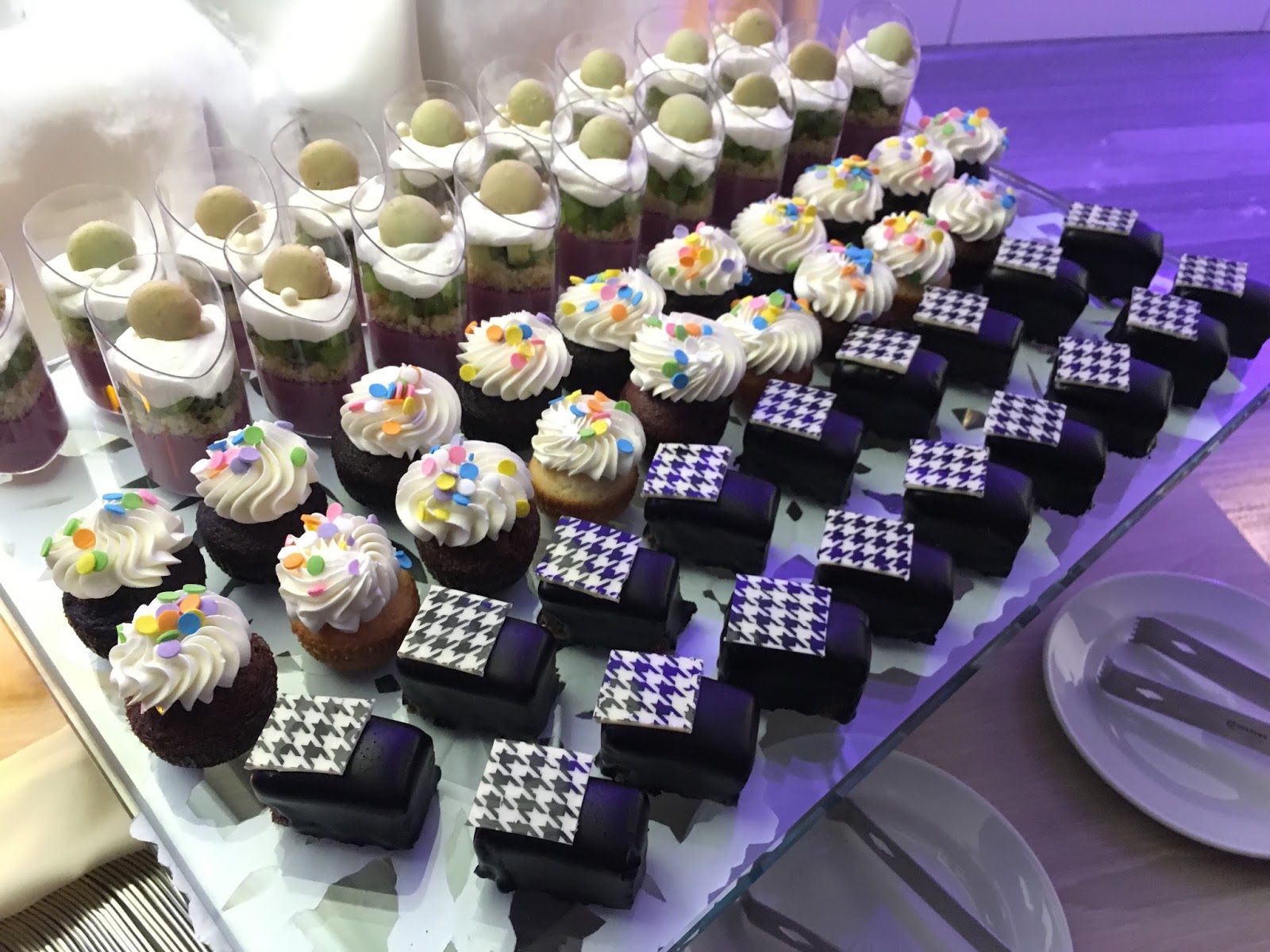 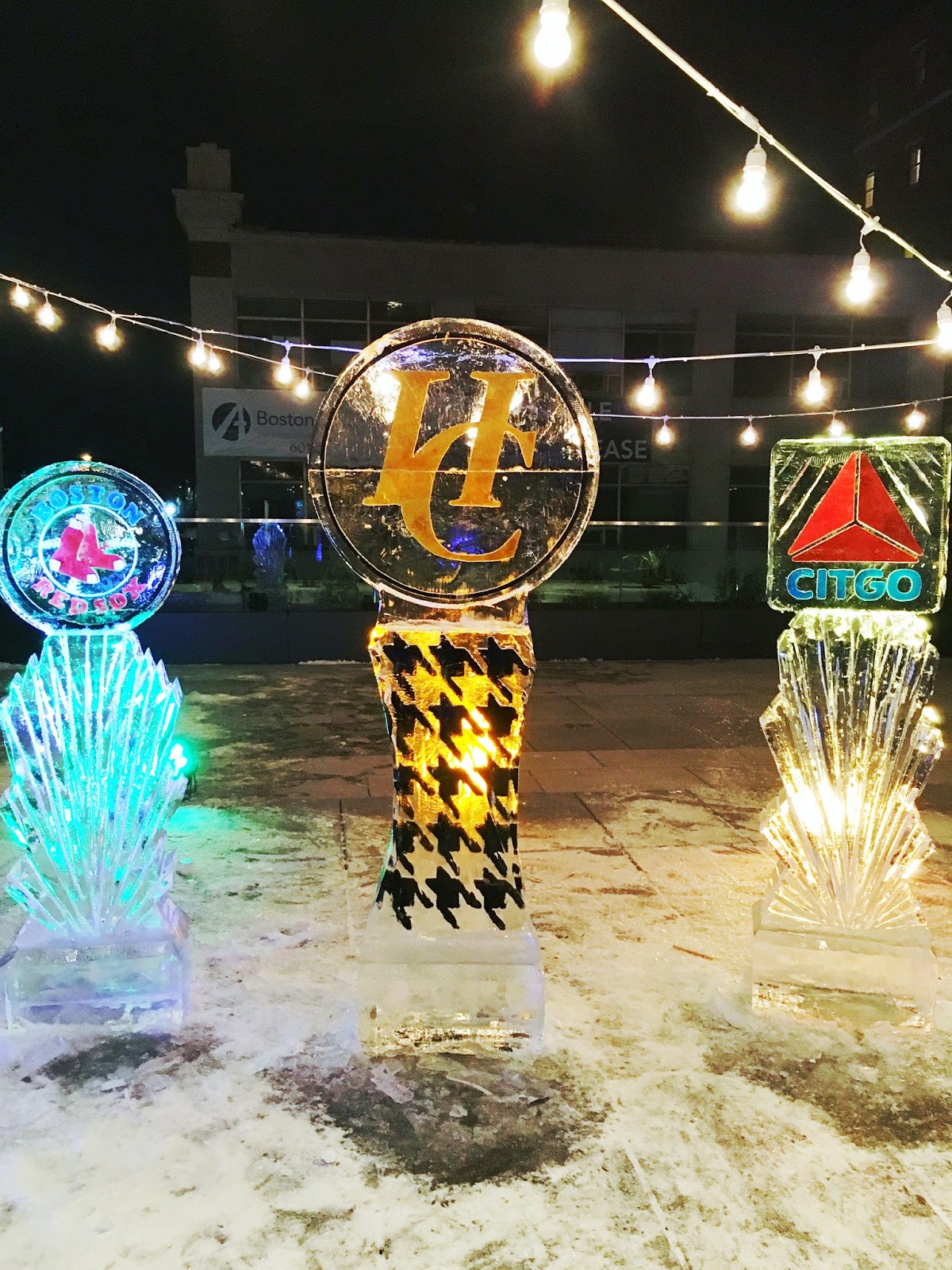 Some very Boston ice sculptures on the terrace. 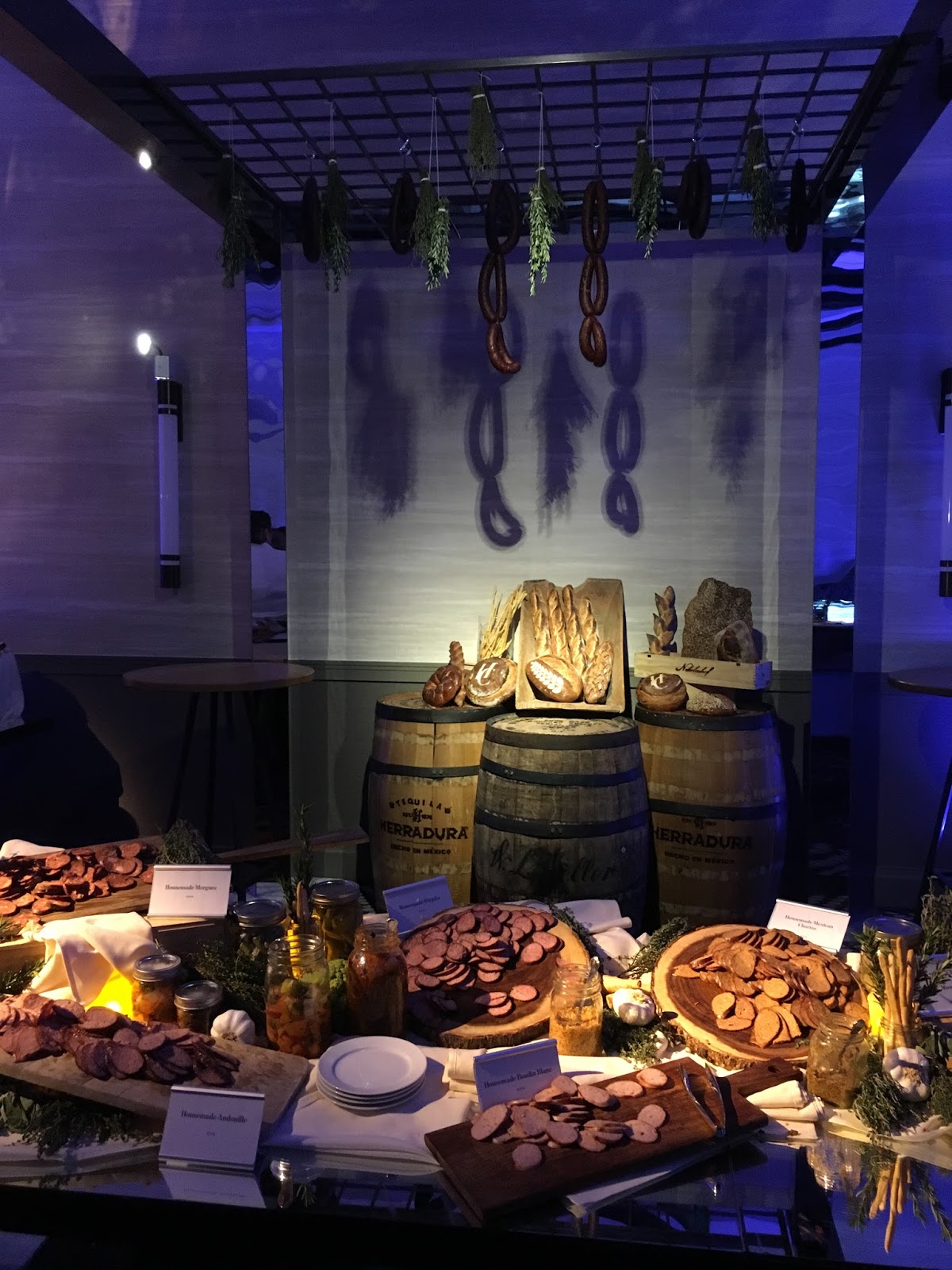 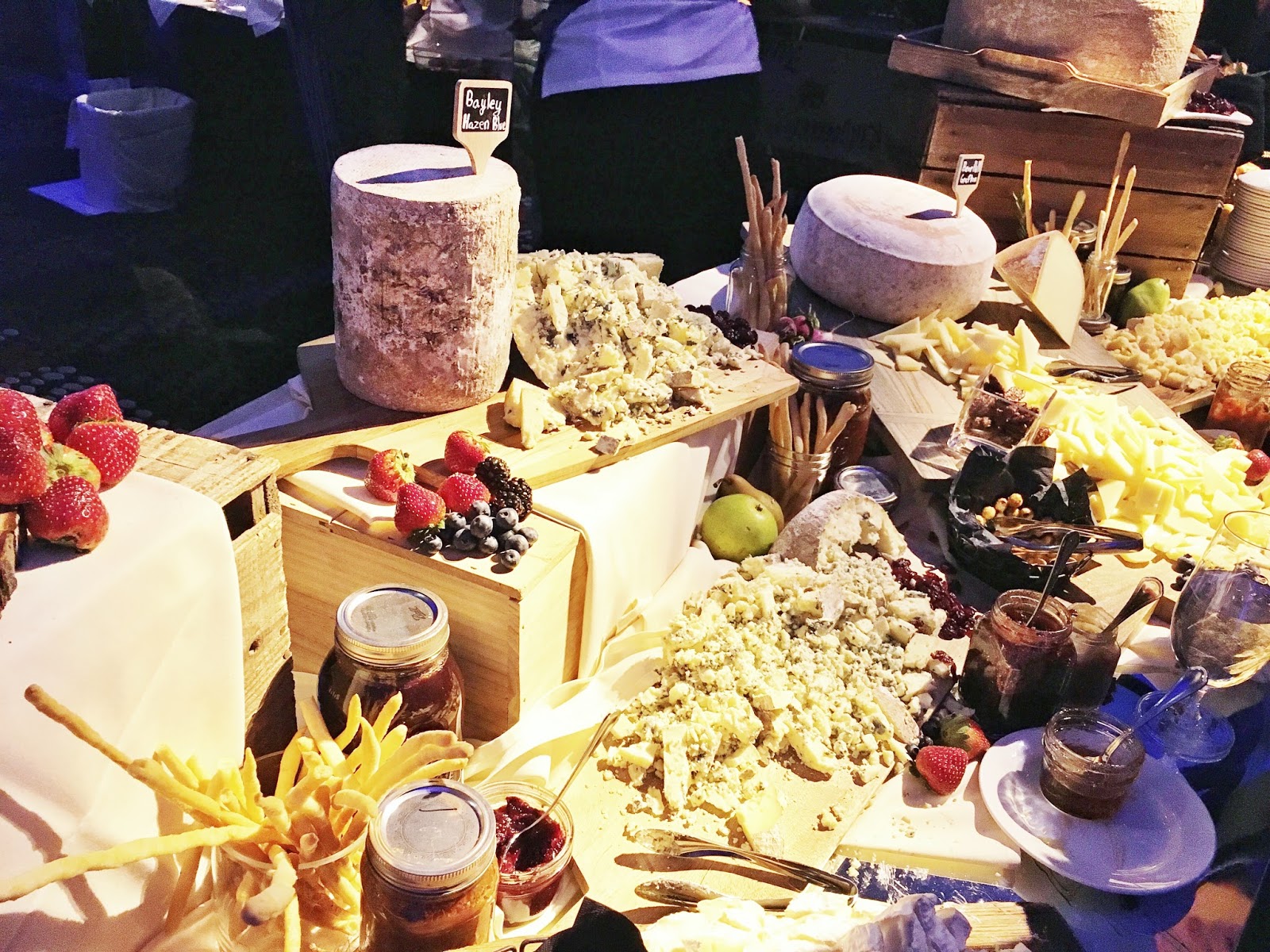 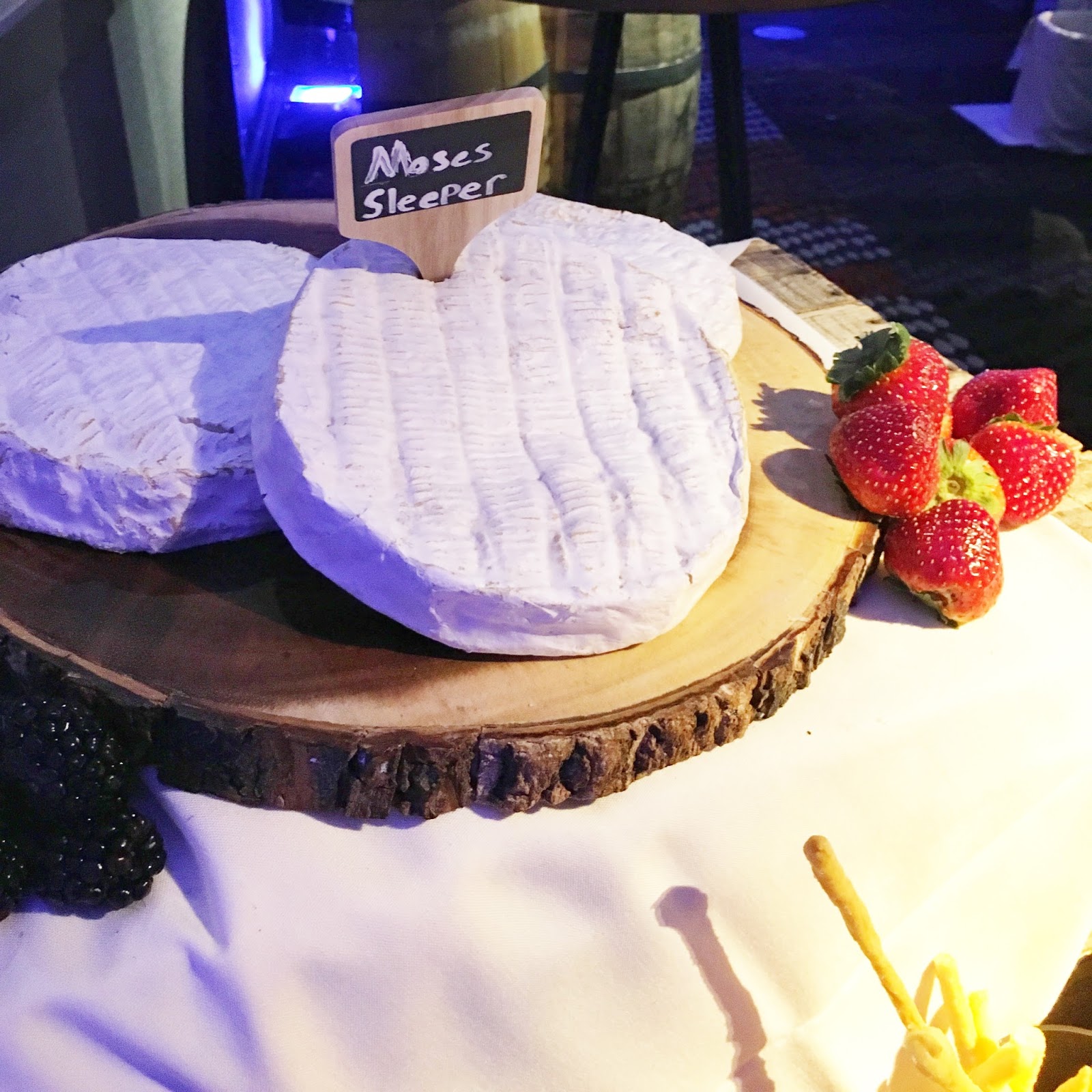 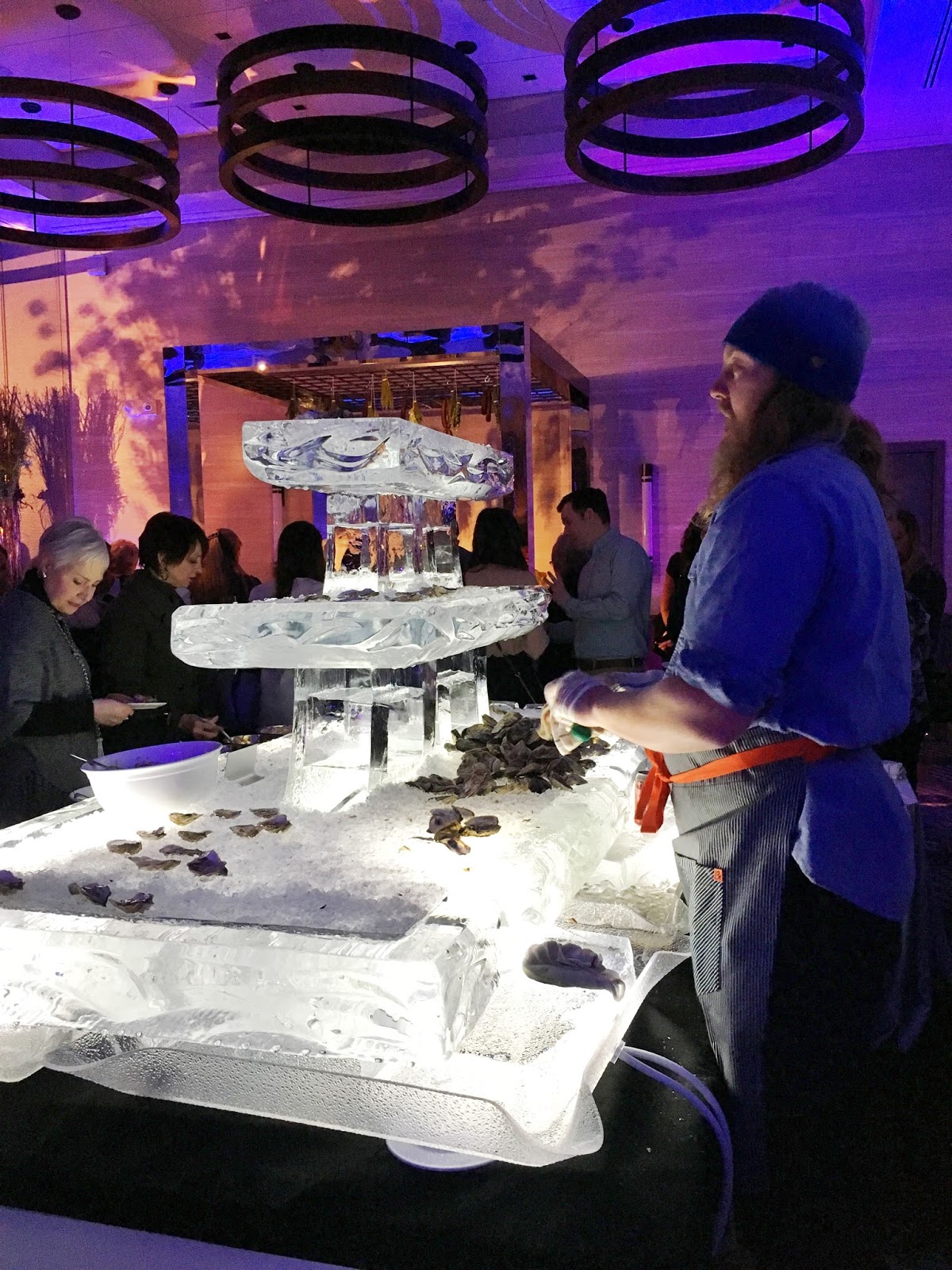 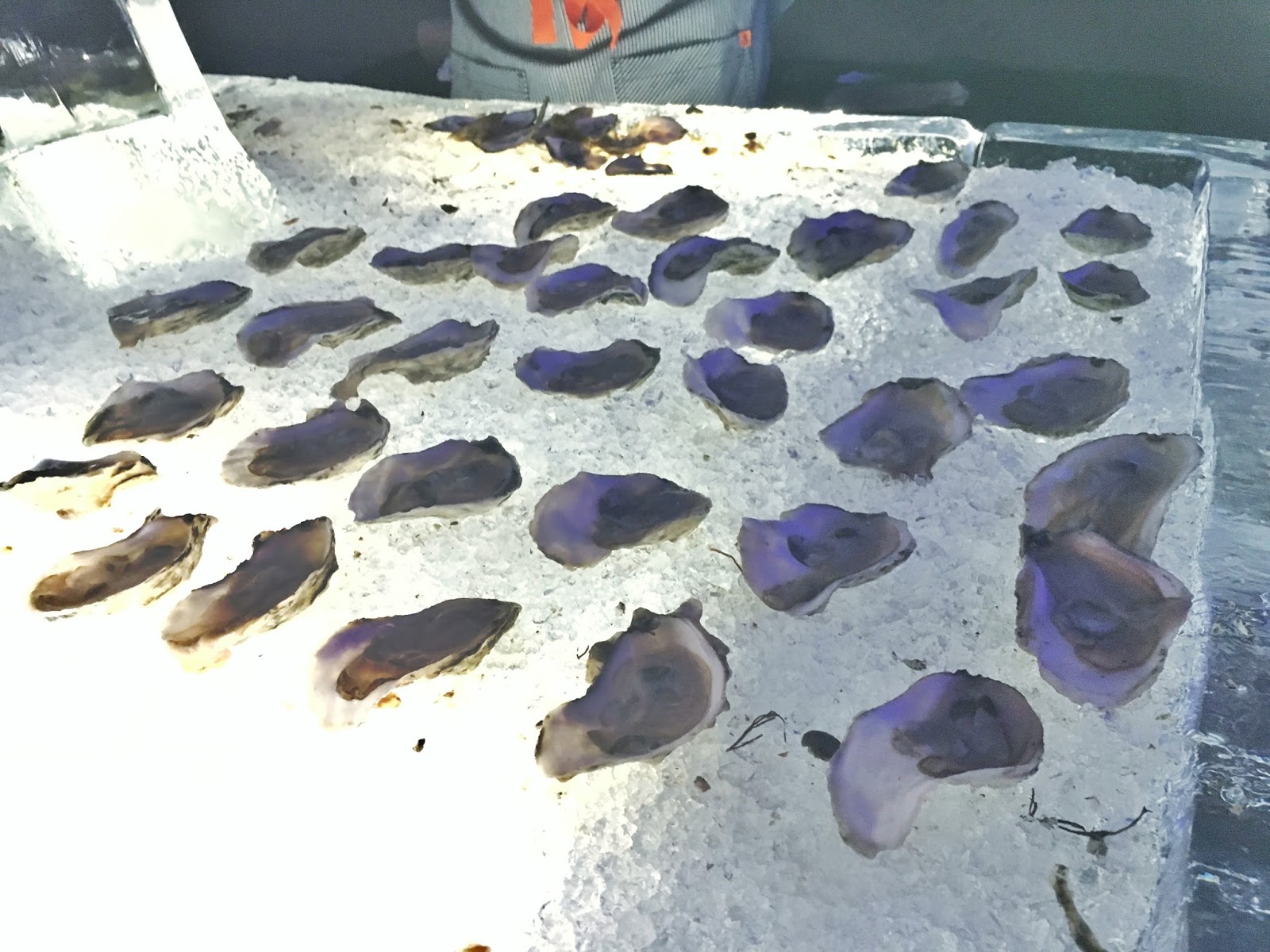 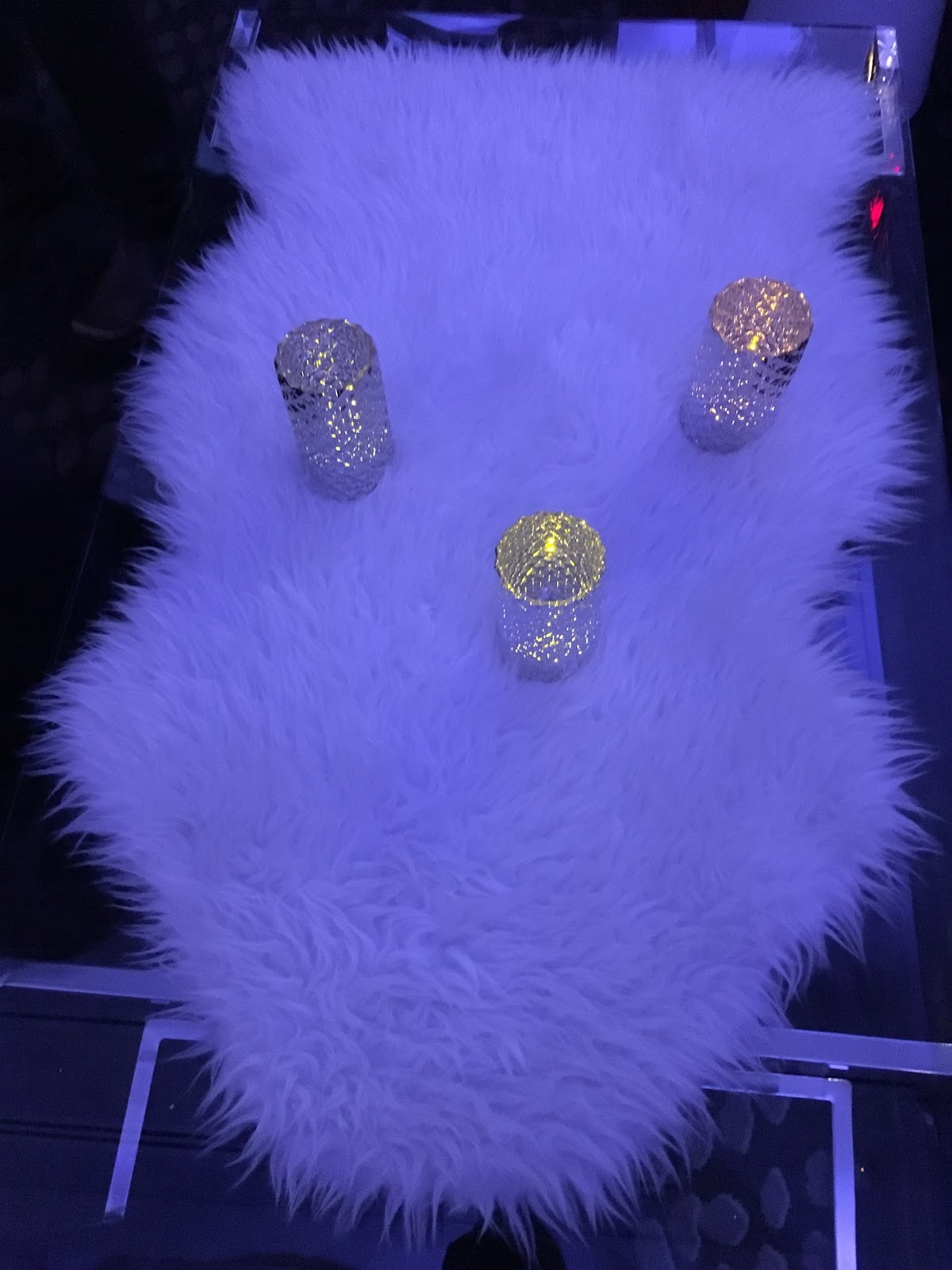 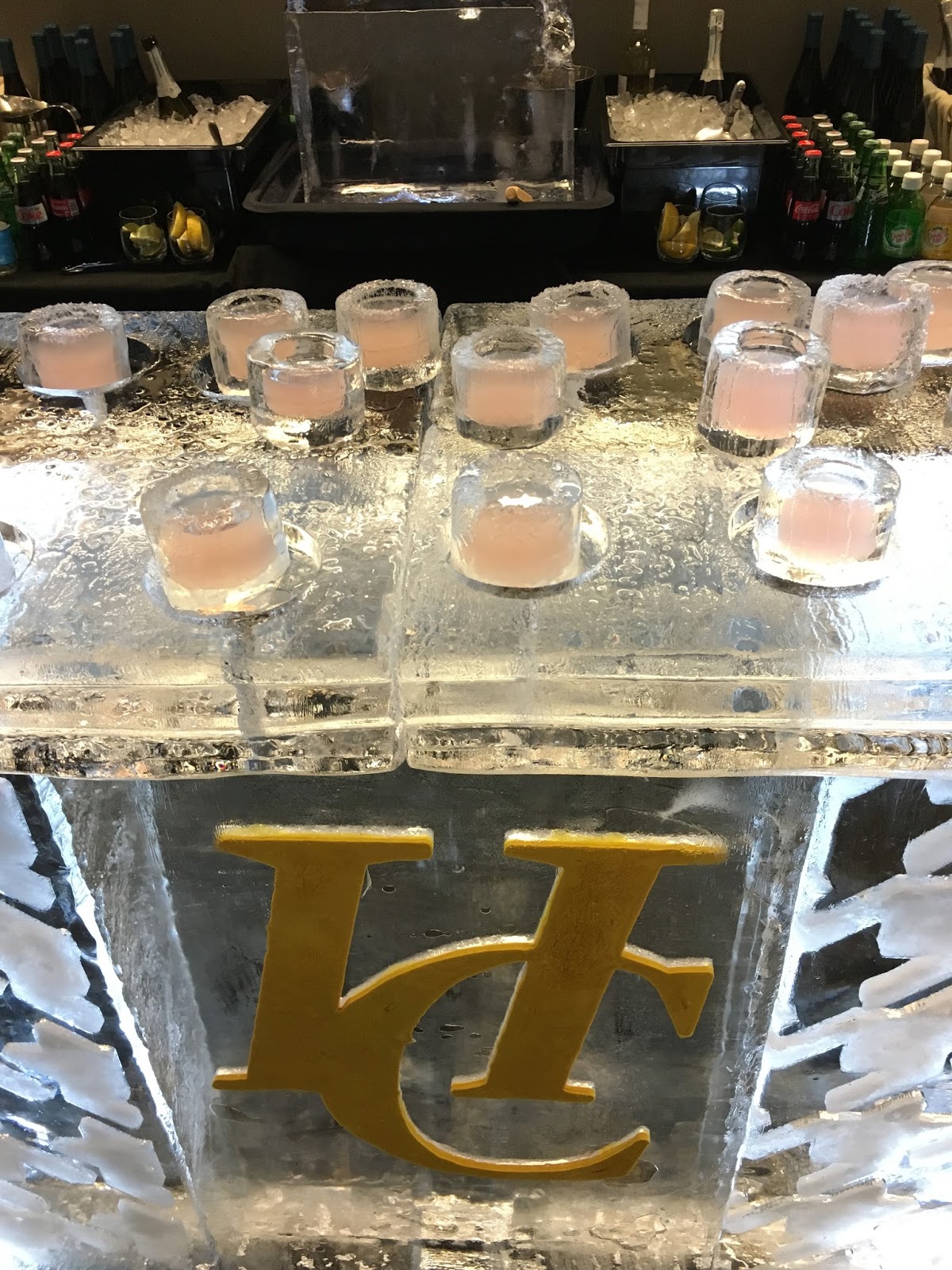 This ice bar was too cool – literally! 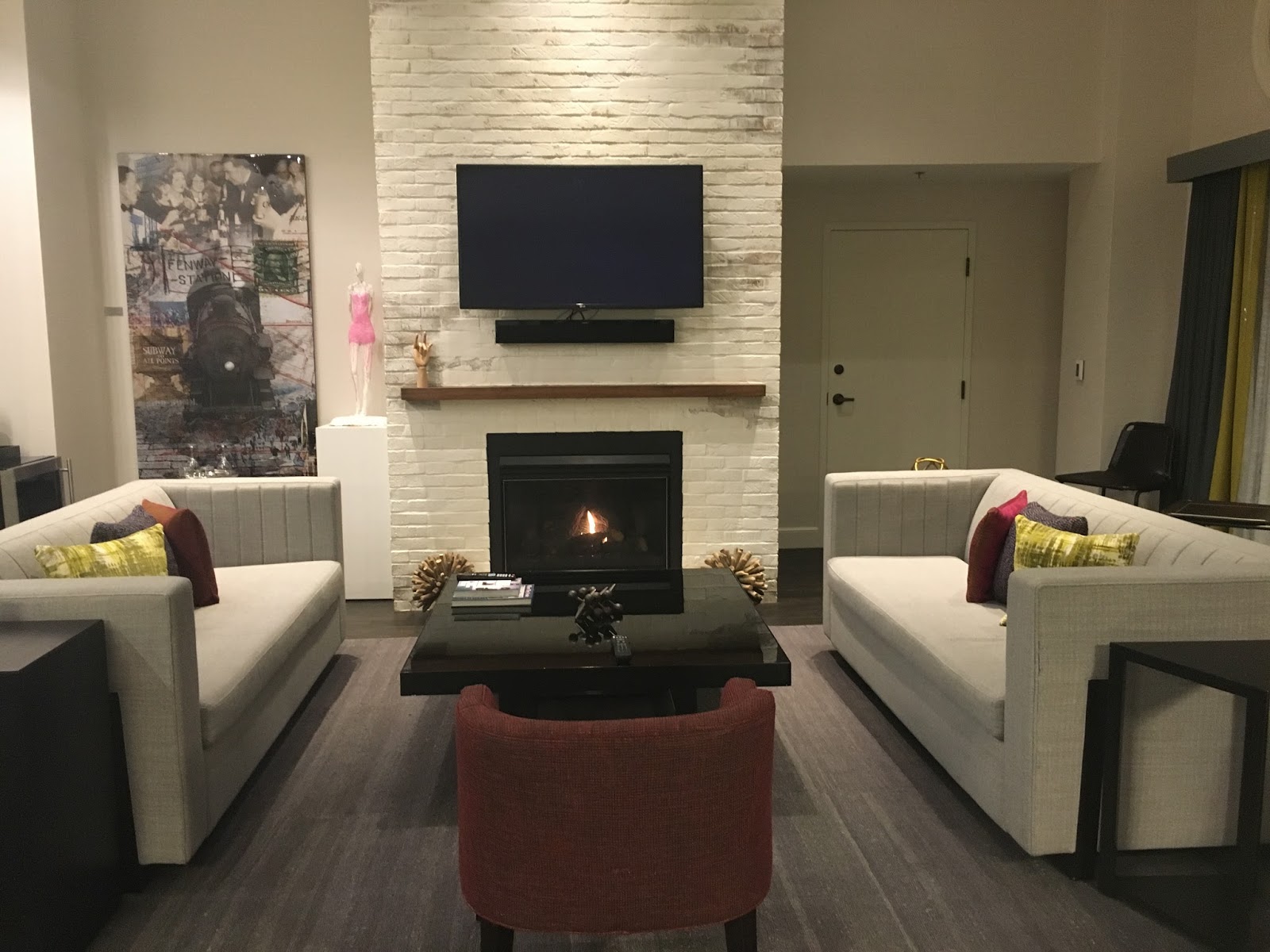 Next, we got to tour some of the rooms in the hotel. I give you: The Loft Room at Hotel Commonwealth. This room never goes for less than $700, and the price goes up during baseball season. It boasts a pool table, dining table, flat screen tv in the living room as well as the bedroom, two couches, and a fireplace. It’s the perfect space for a special occasion! When can I move in? 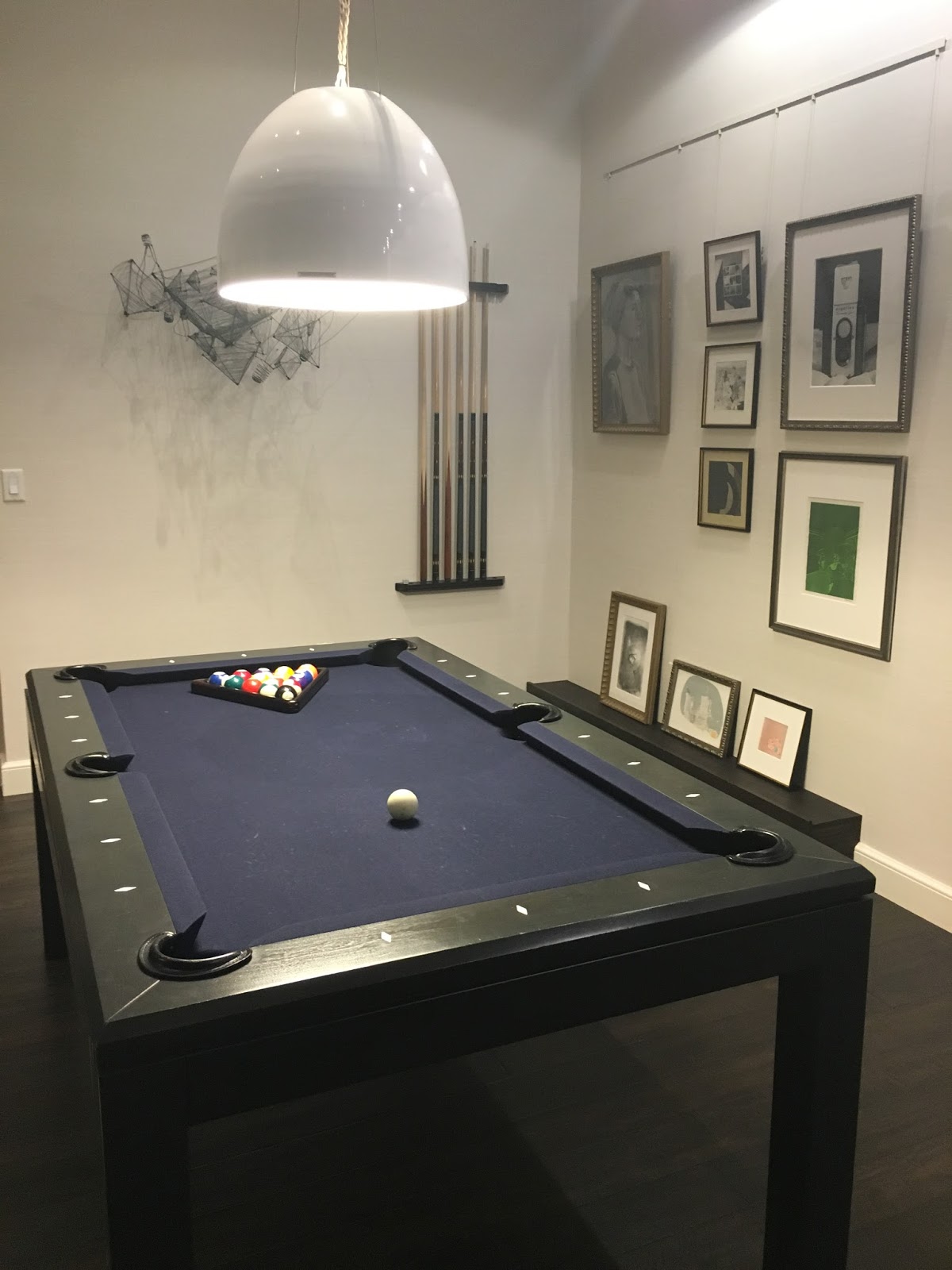 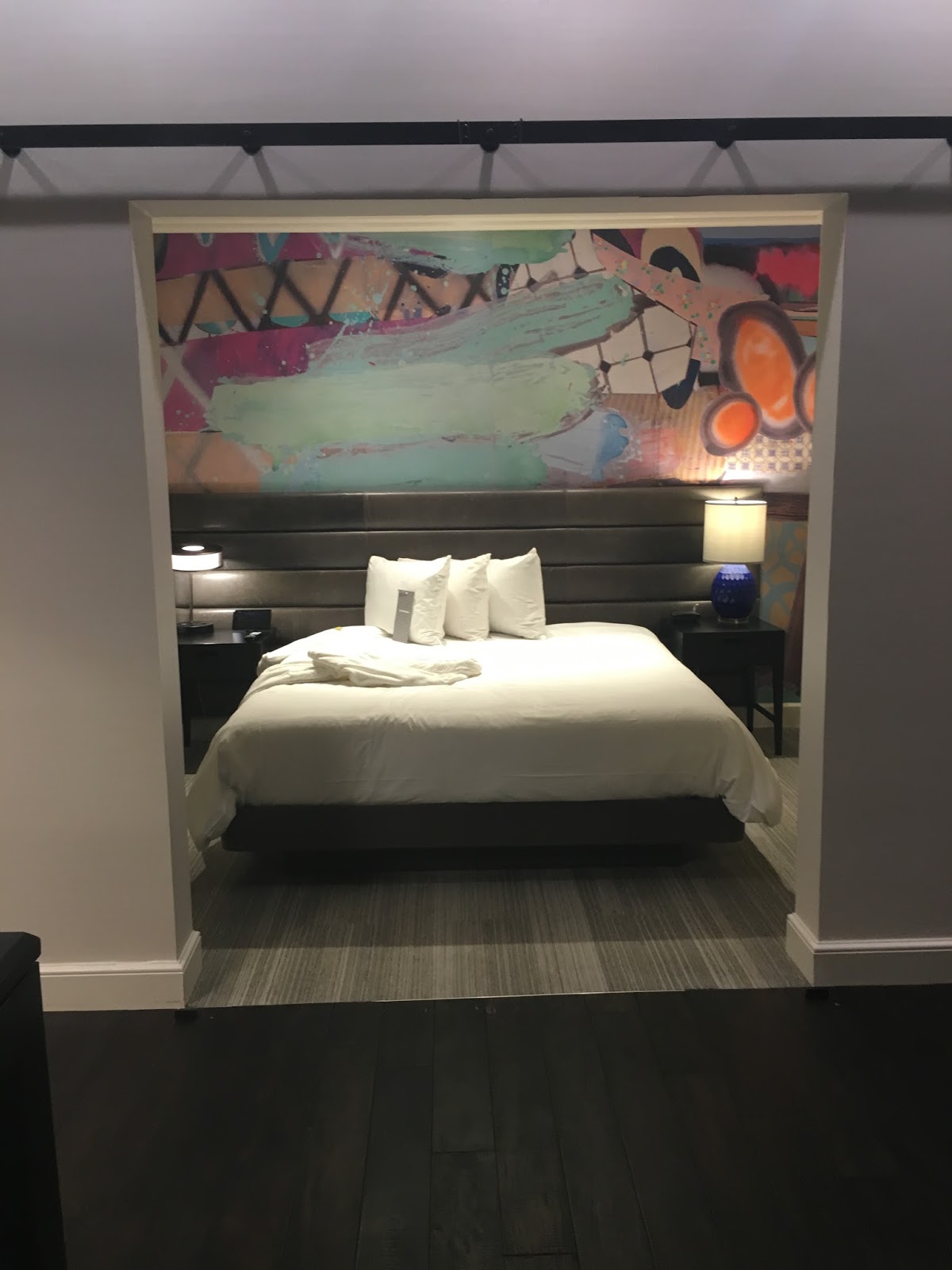 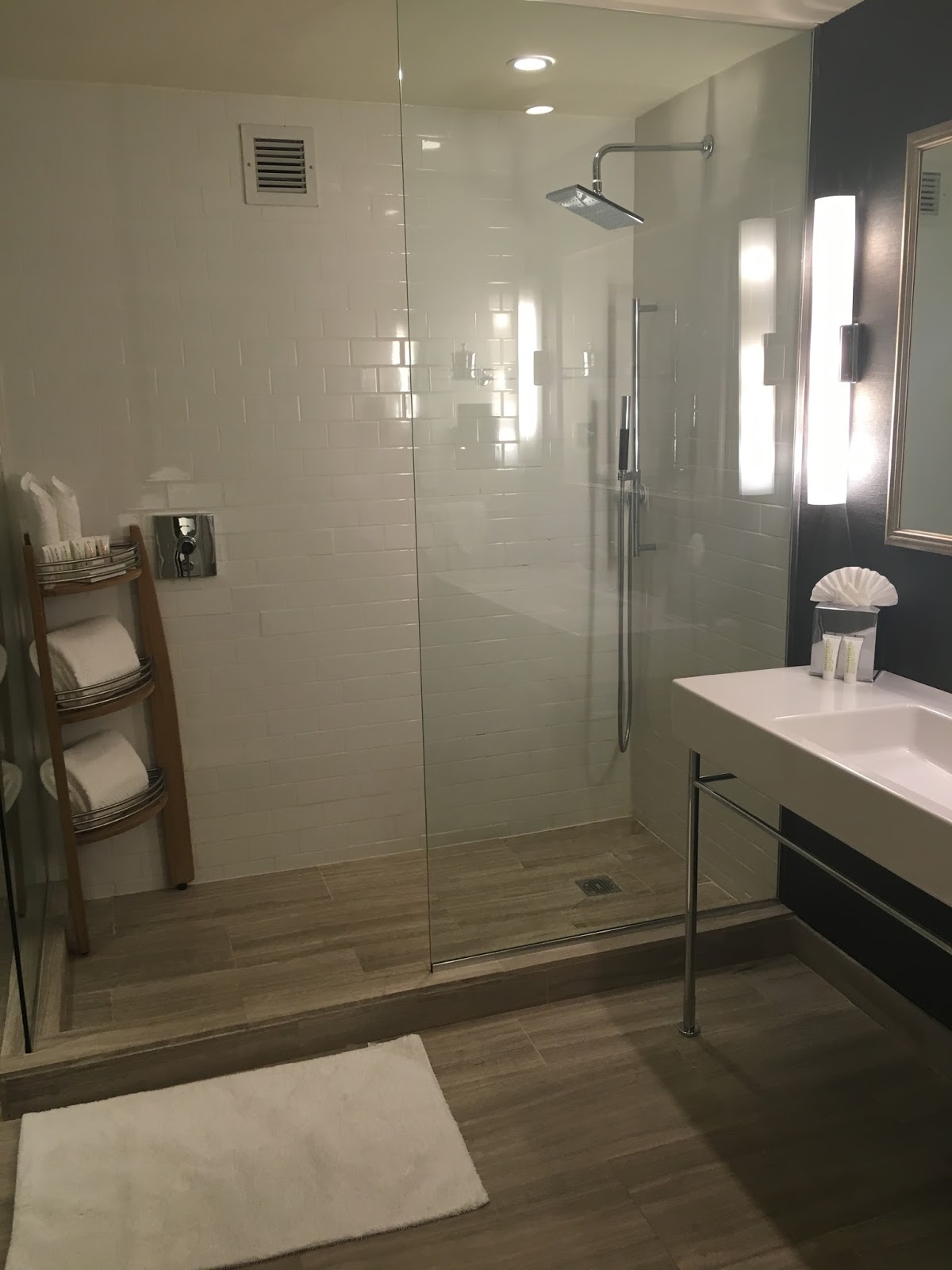 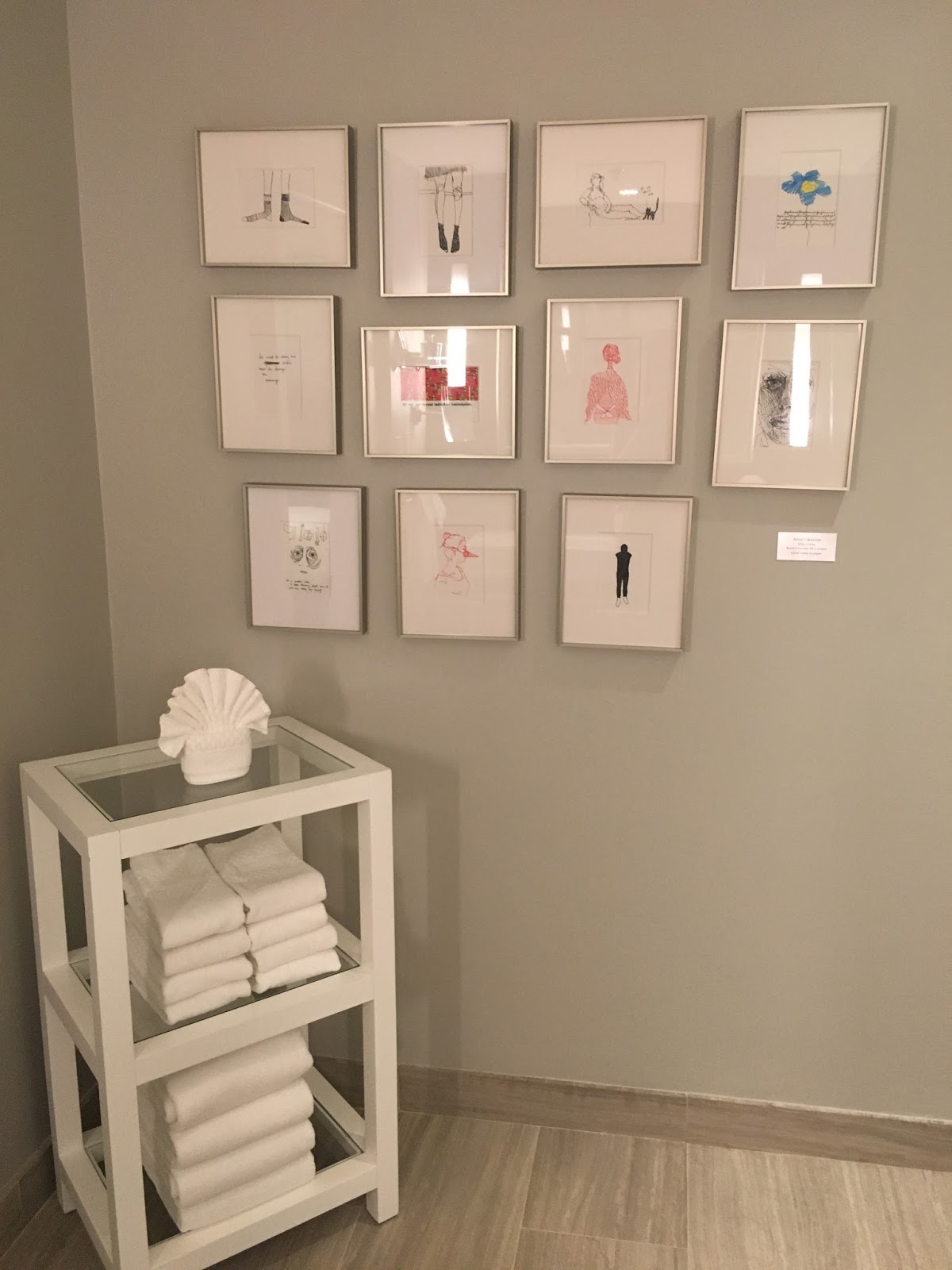 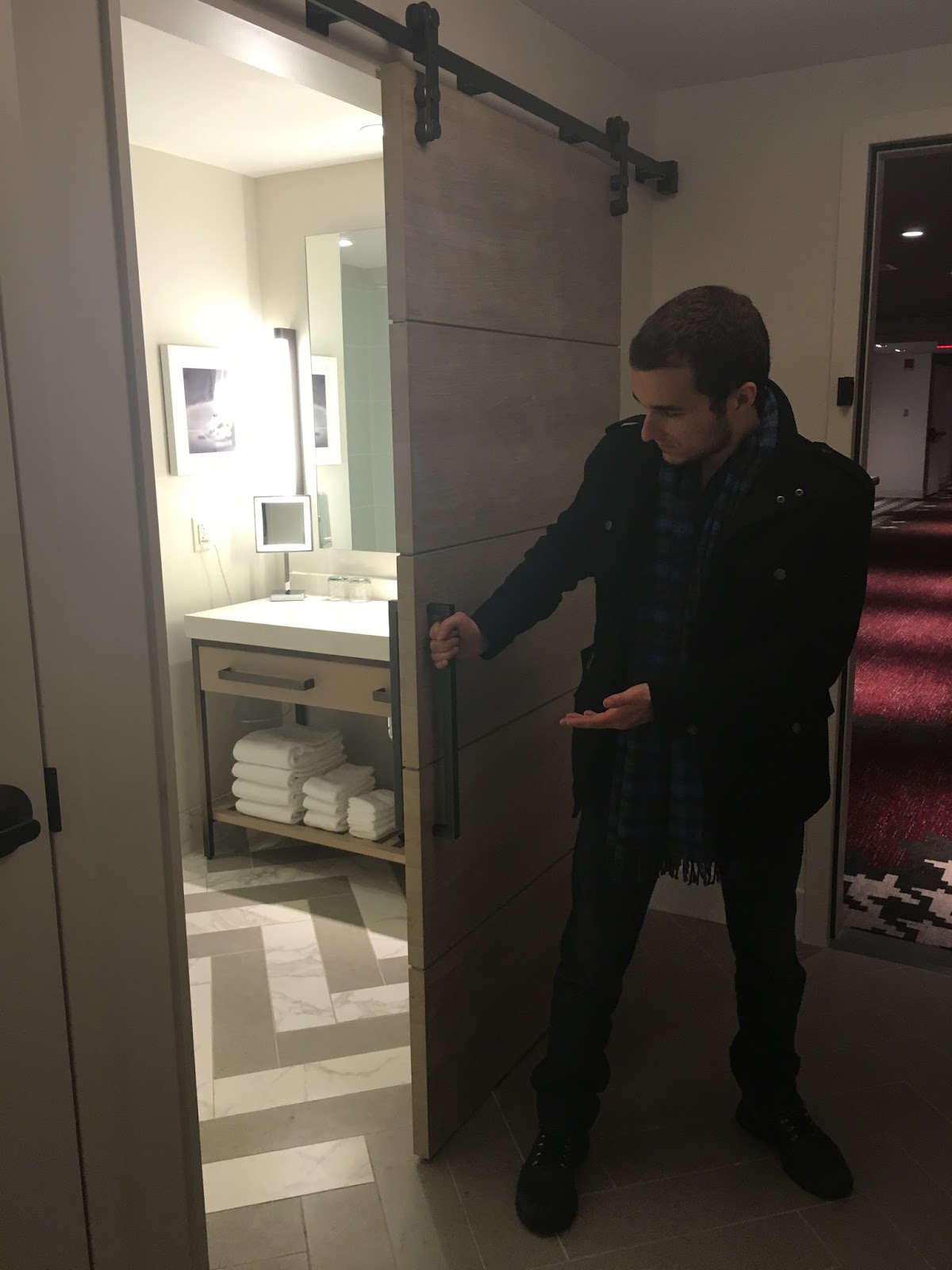 We were really excited about the bathroom doors in all the rooms – instead of your boring, standard door, they installed these epic wooden sliding doors that felt very rustic-chic. 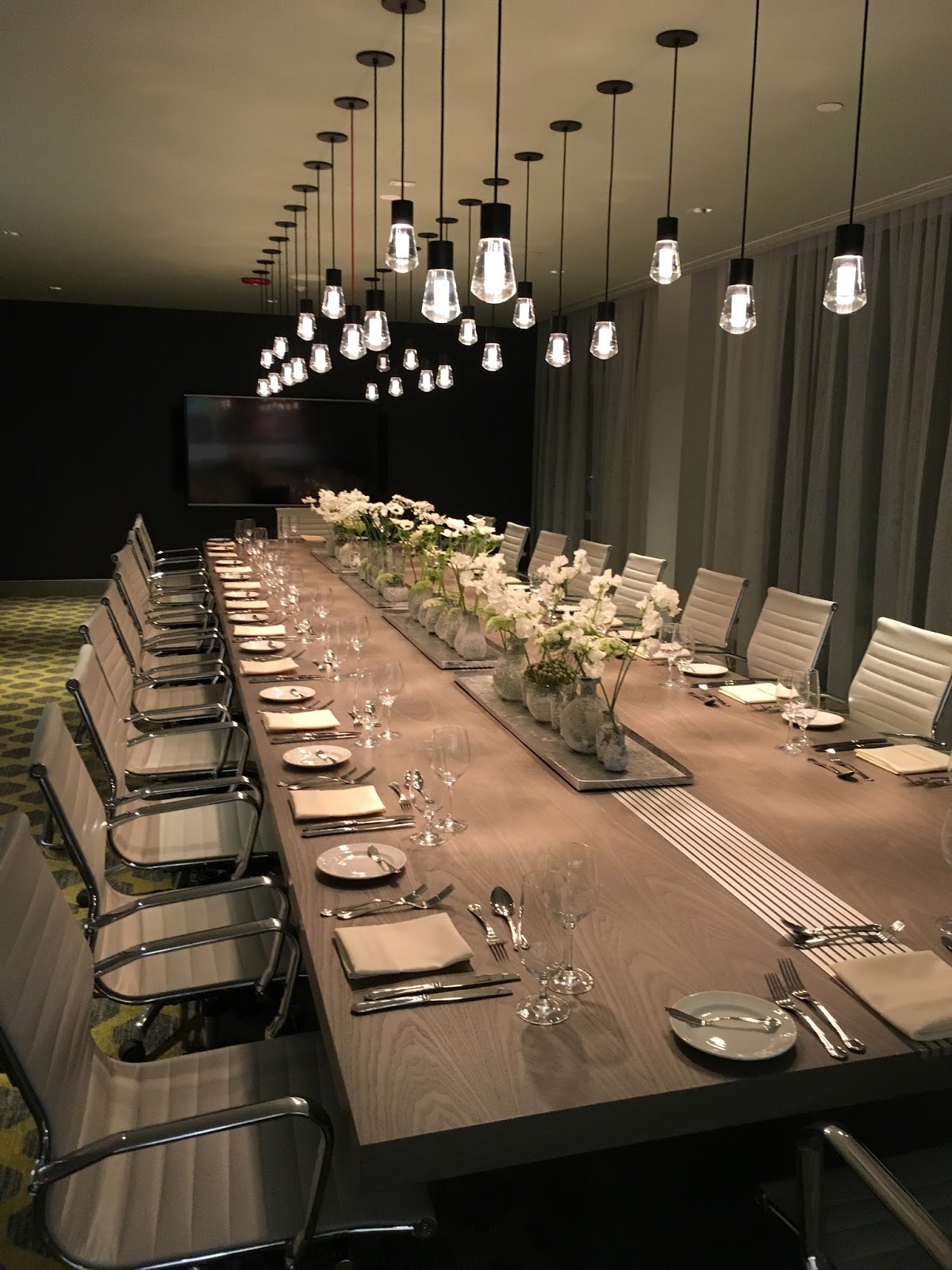 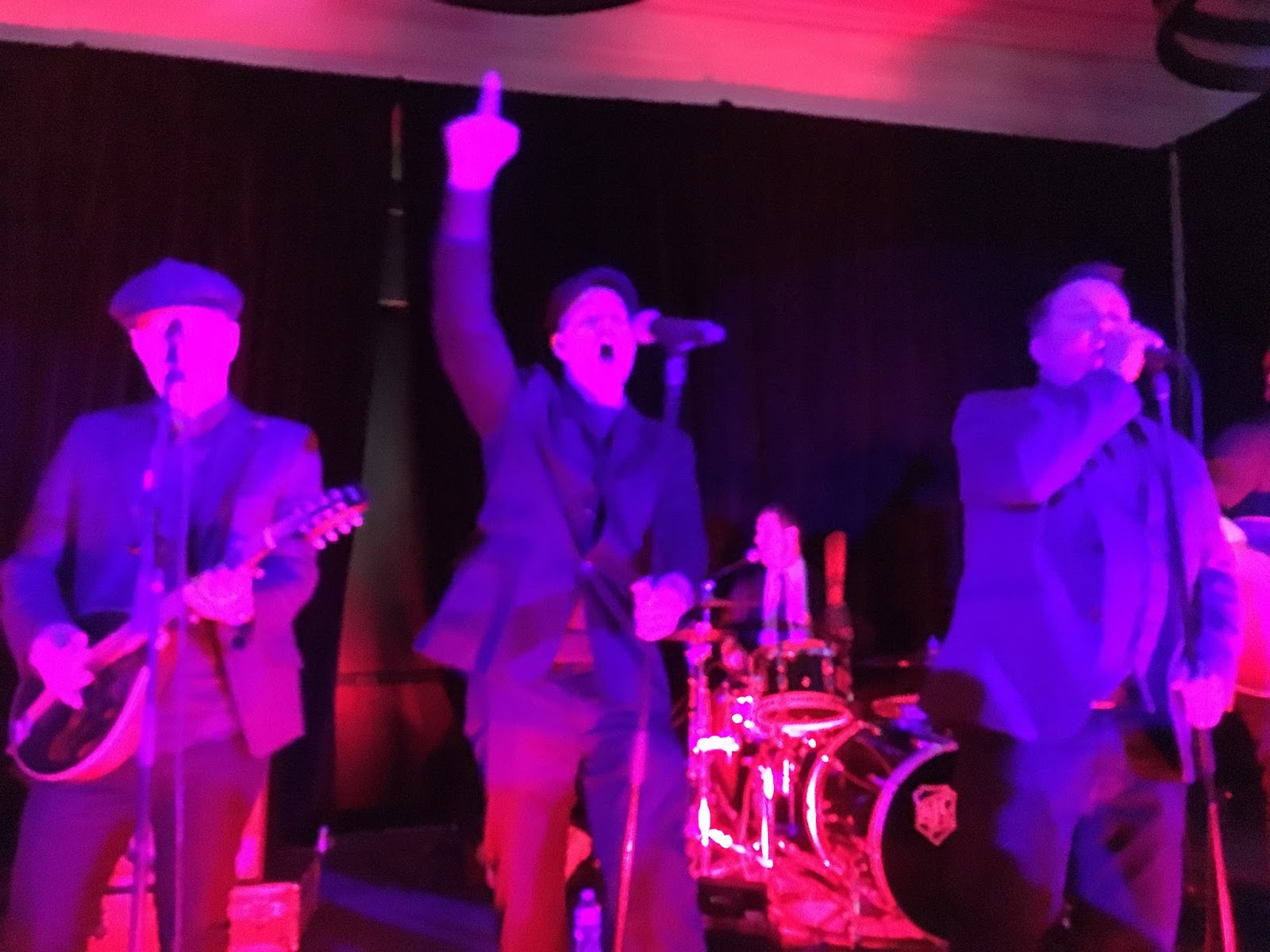 Saving the best for last, obviously! The invite boasted a “special musical guest,” but did not specify who it would be. Luckily since I had a media pass, they told me at the front door that it would be the Dropkick Murphys so we were able to grab a prime spot in the very front row! 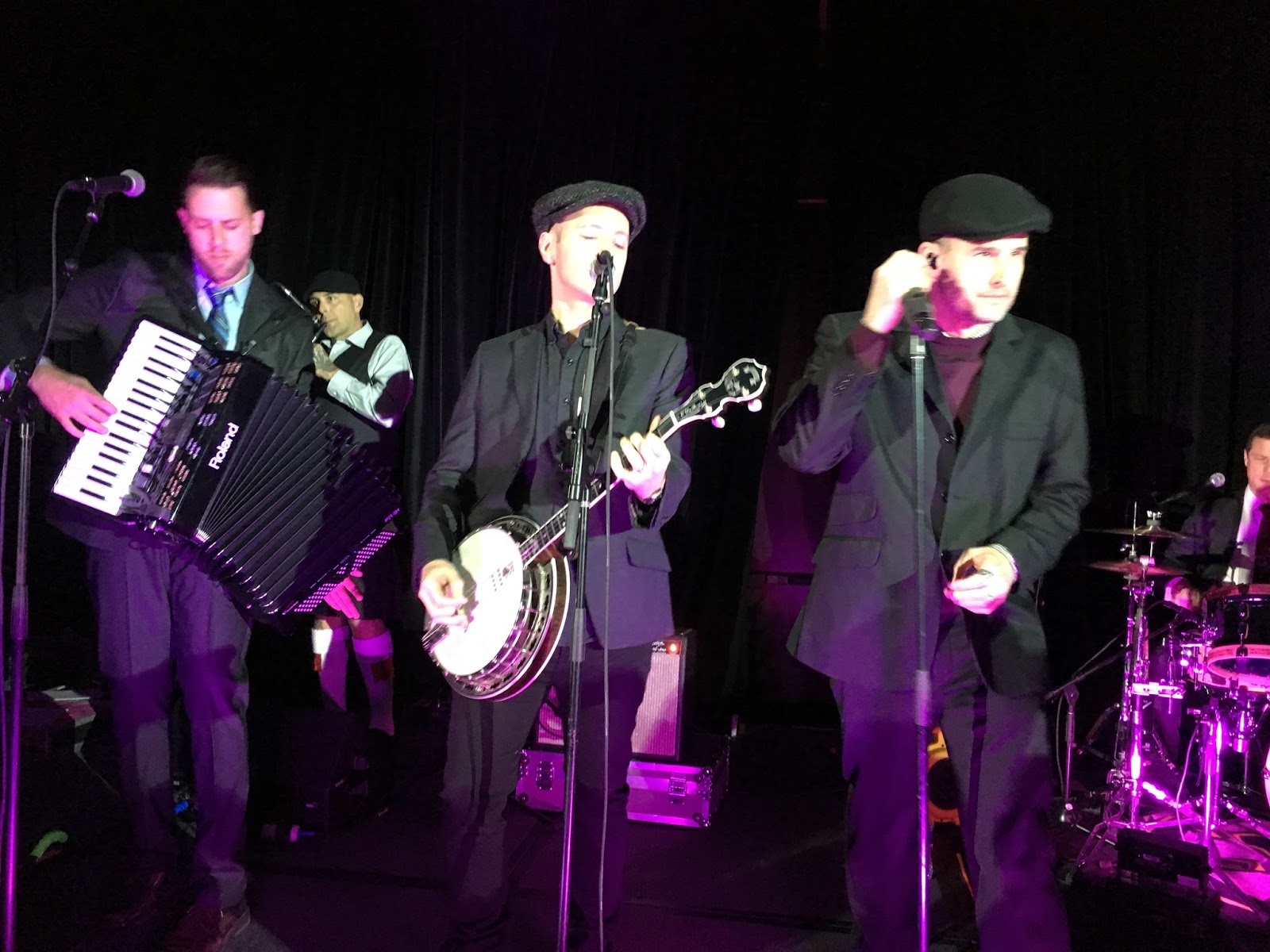 They were amazing in concert, as expected, and even mingled a bit after the show which was unbelievable! Pretty much like a dream. For those who don’t know, The Dropkick Murphys are an American Celtic rock band who got their start in Quincy (which is a suburb of Boston). Living in Boston and being Irish, it’s beyond cool to see them in person and get to chat with them! They were really humble and genuine in person as well. 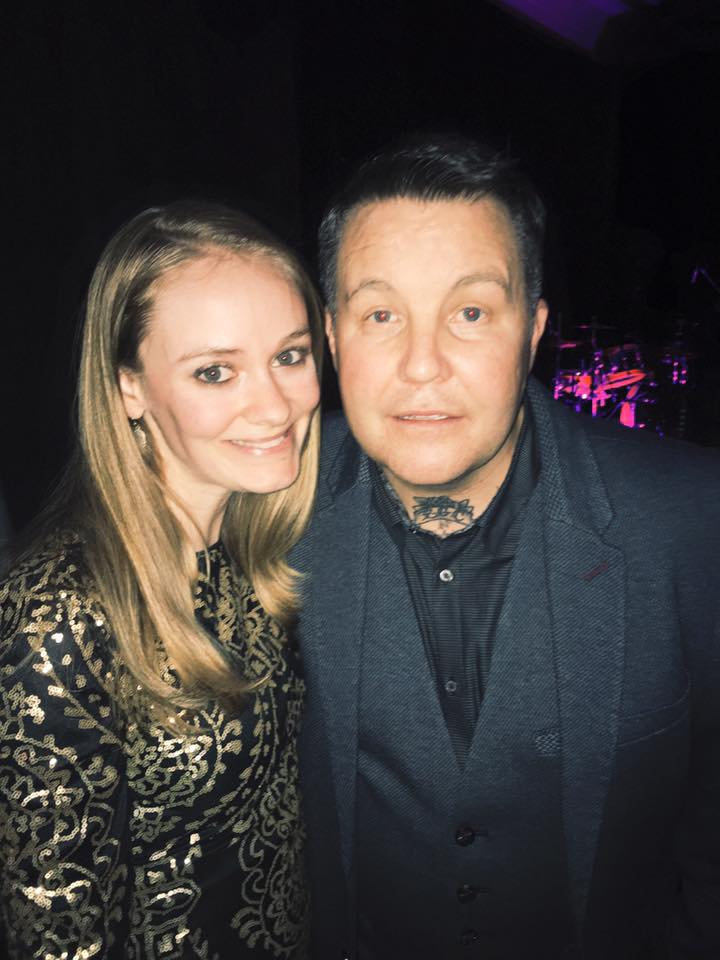 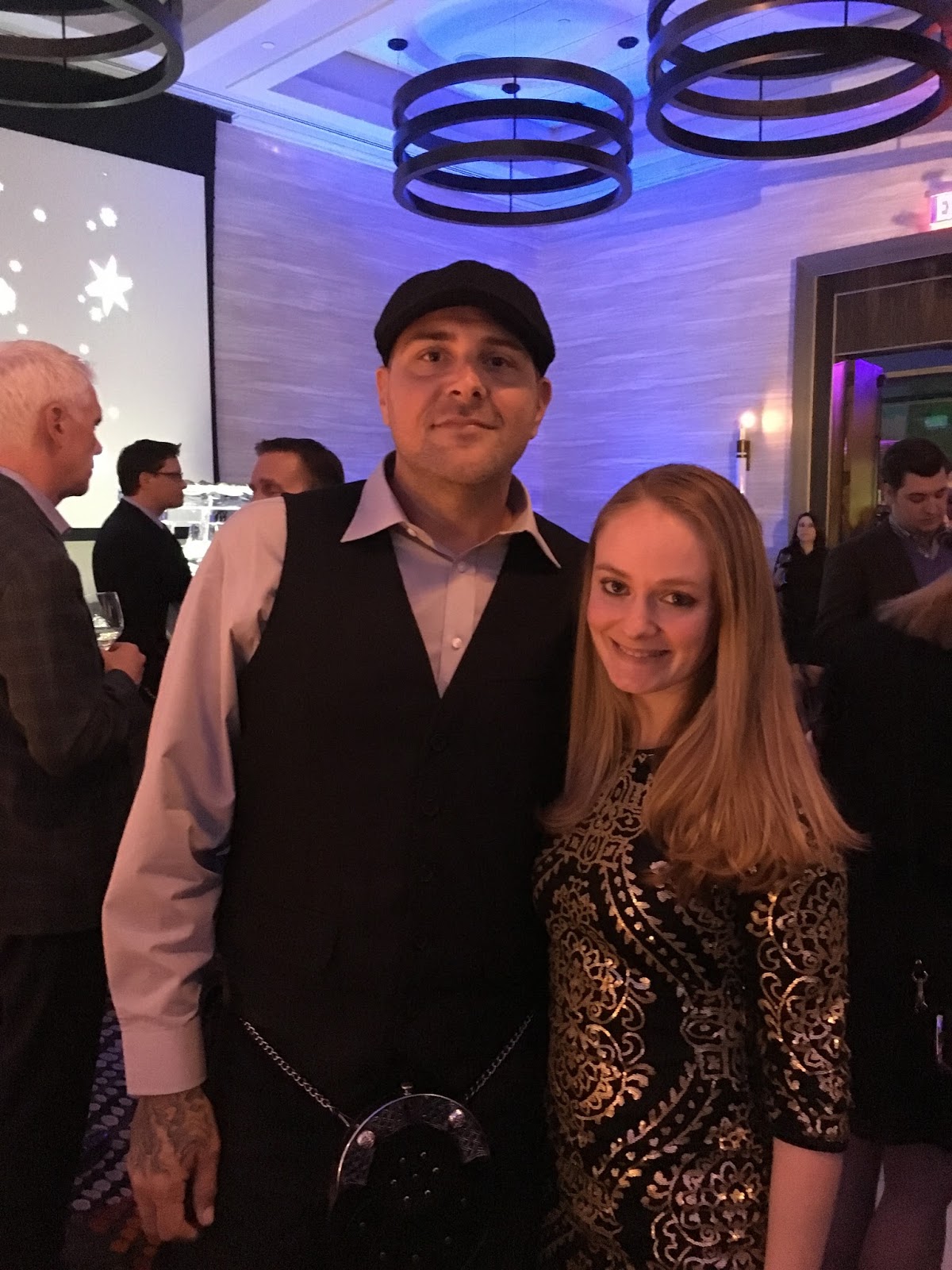 It doesn’t get more epic than that! It’s clear that Hotel Commonwealth really goes all out! From the Dropkick Murphys, to the amazing food and hotel rooms, this was a legendary event to say the least!

Comment Challenge: What’s the most legendary event you’ve been to so far?