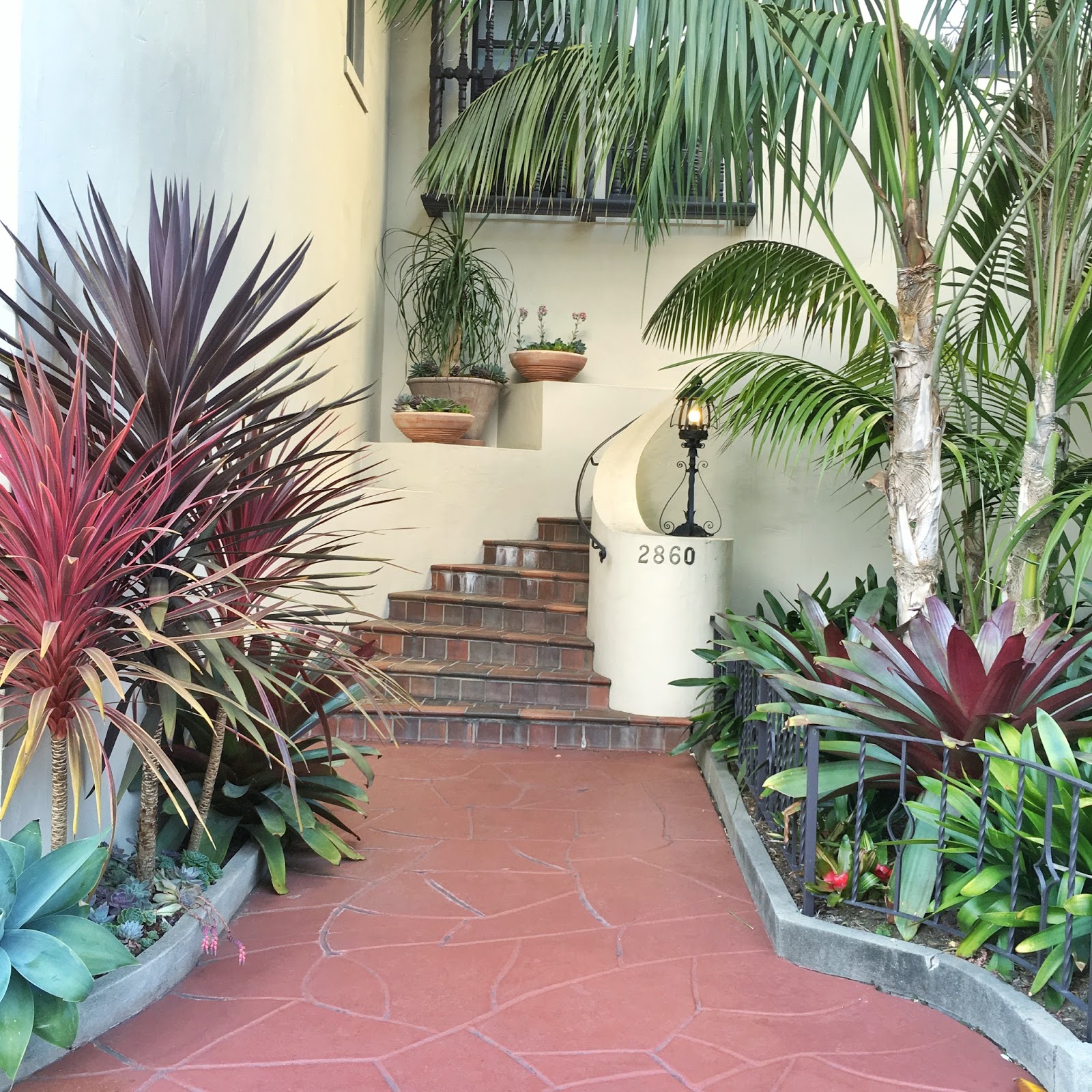 Hope you all had a great Labor Day! As you know, I’m back home on the West Coast this week, and I have a kind of crazy foodie story for you all from the golden state! 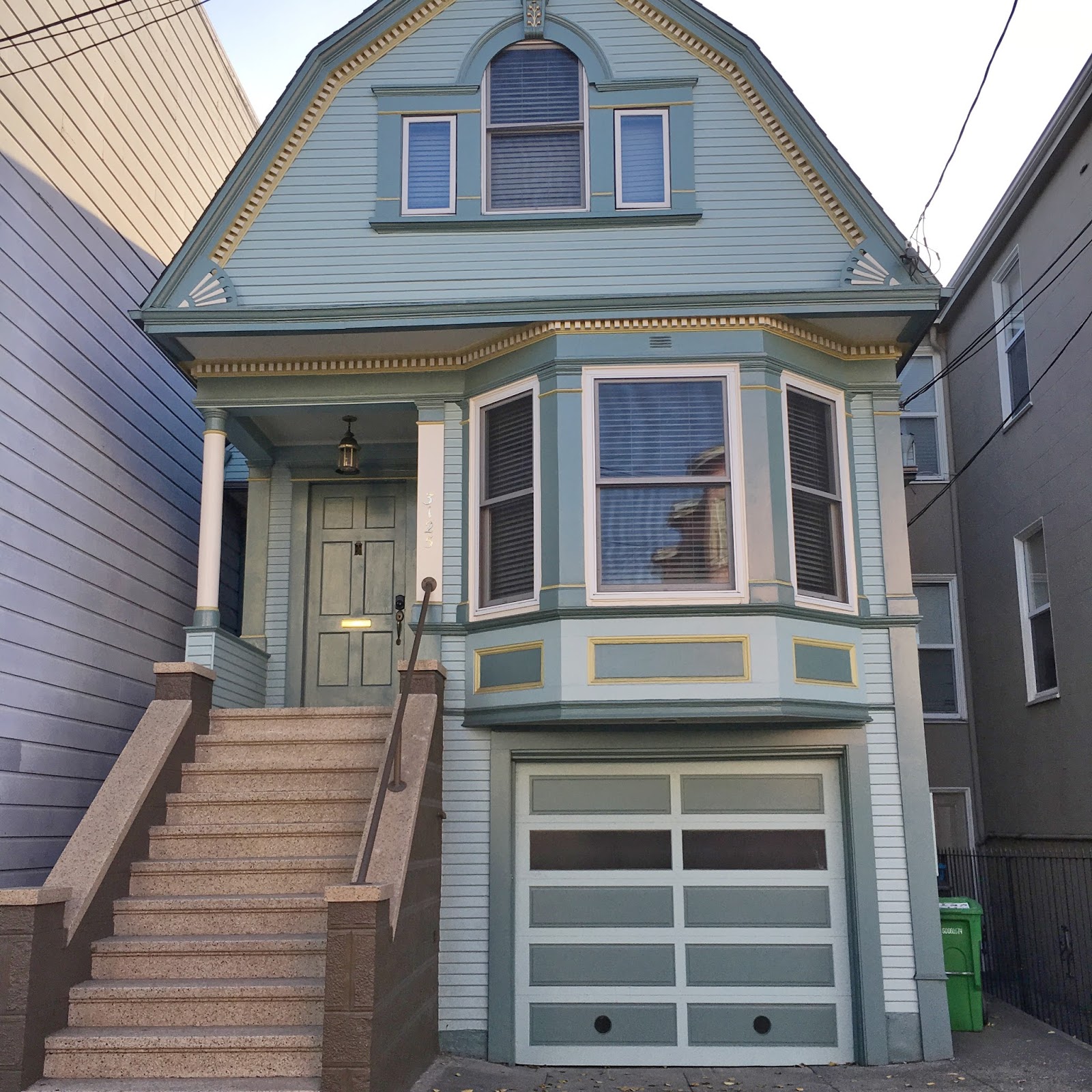 The first meal I wanted this weekend when I touched down in San Francisco were some good SF tacos! Boston isn’t known for their Mexican restaurants, though we’ve found a couple of favorites (remember El Pelon and Sol Azteca?), but SF just has amazing Mexican restaurants (such as Nopalito and Tropisueno)! 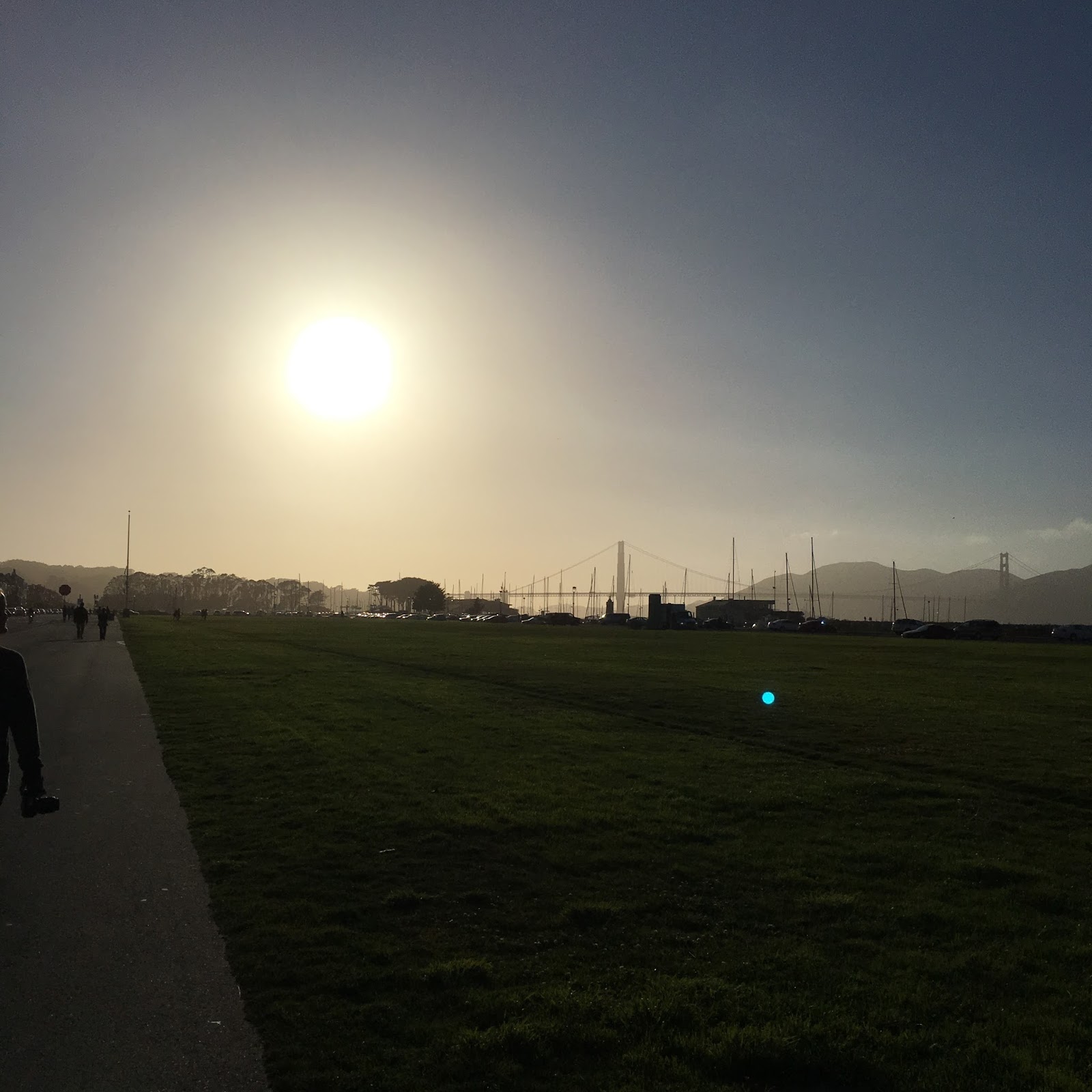 We ventured to the Marina for some great Bay views and tacos. We found a new place called Tacko (gotta love the hipster trend of misspelling things to make them cooler), which has 4 stars and 500 reviews on Yelp. Those are pretty impressive stats, the bar was set high. 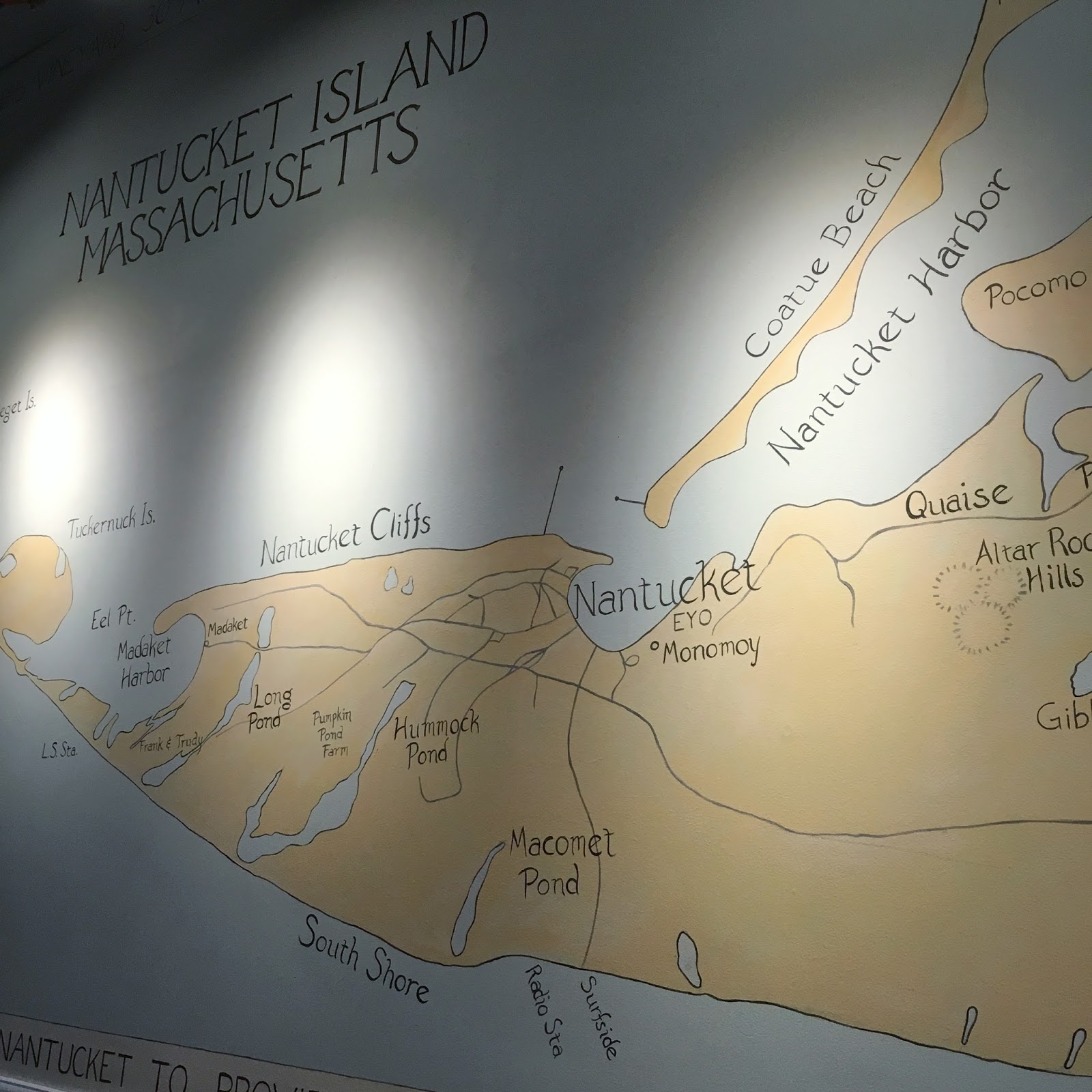 Here’s the funny part: color me surprised when we walk though the door and are greeted by a COMPLETELY Nantucket, Massachusetts-themed taco restaurant! From maps of the island, to fishing rods, polos and khakis on the staff, and framed Yachting magazine covers on the walls, I was super confused having just stepped off of a plane from New England!

This explains the ACK reference in the name – it’s the code for Nantucket Memorial Airport. Owned by Nick Fasanella, the founder of Nick’s Crispy Tacos and the Taco Shop @ Underdog’s, the only two references to New England on the vast menu were a Maine lobster roll and Cape Cod chips. SO CONFUSED! We were cracking up that we managed to find the one random Nantucket taco place in town (and I assume the world)?

What DID make sense was that they had the infamous “Nick’s Way” tacos on the menu, which are well-known at his other taco establishments. So naturally we ordered carnitas and carne asada tacos Nick’s Way, which means you get an inner fried corn tortilla, outer soft one, jack cheese, guacamole, pinto beans and pico de gallo. 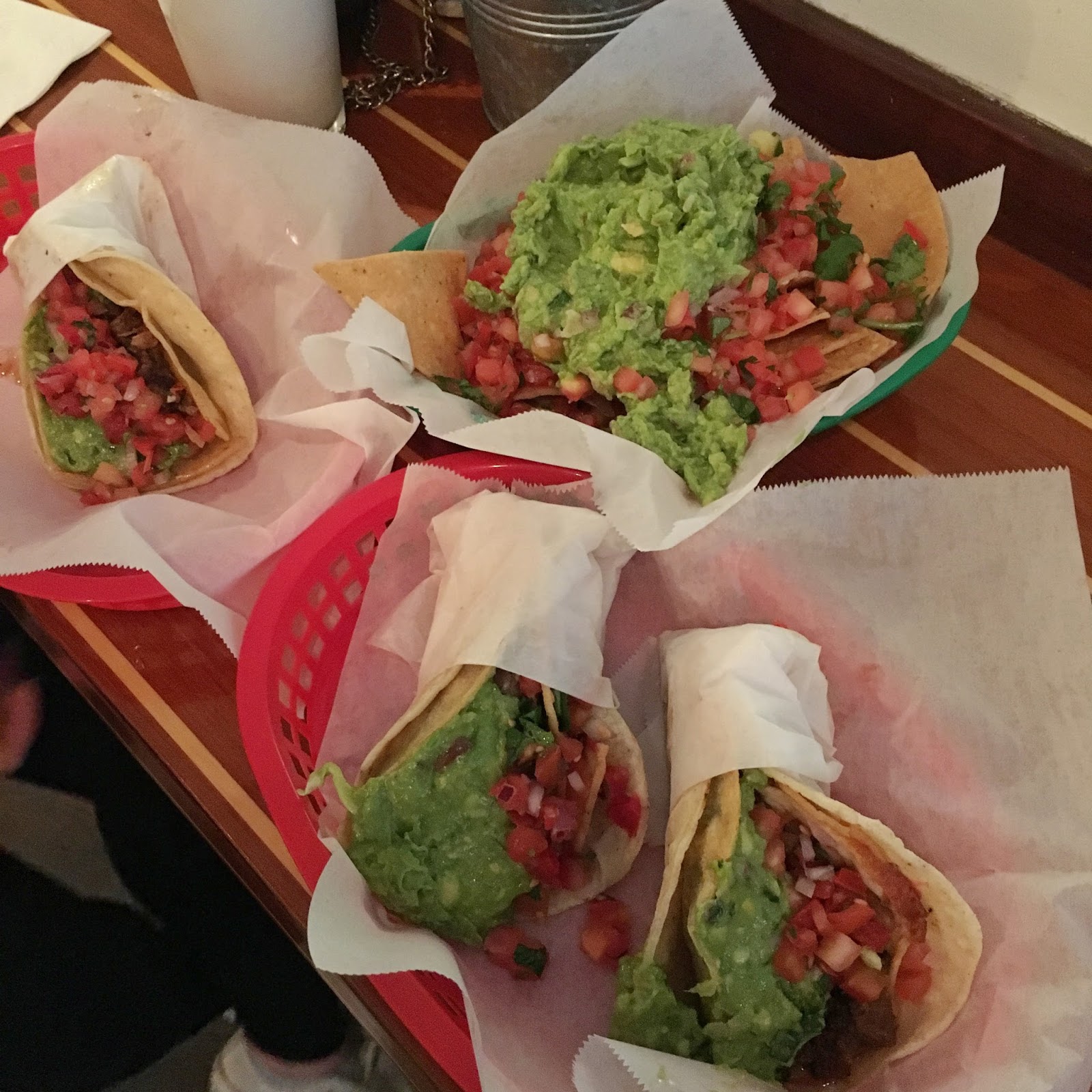 No one would accuse Tacko of being stingy with the guac, and though I never thought I would say this, we both felt it was actually a little too much! The chips may have been better for a party larger than two, but between the two of us it was a bit overwhelming, topping-wise. I also wish there was a bit of sauce on the inside to offset the carnitas, but other than that it was good (just not mind-blowing). 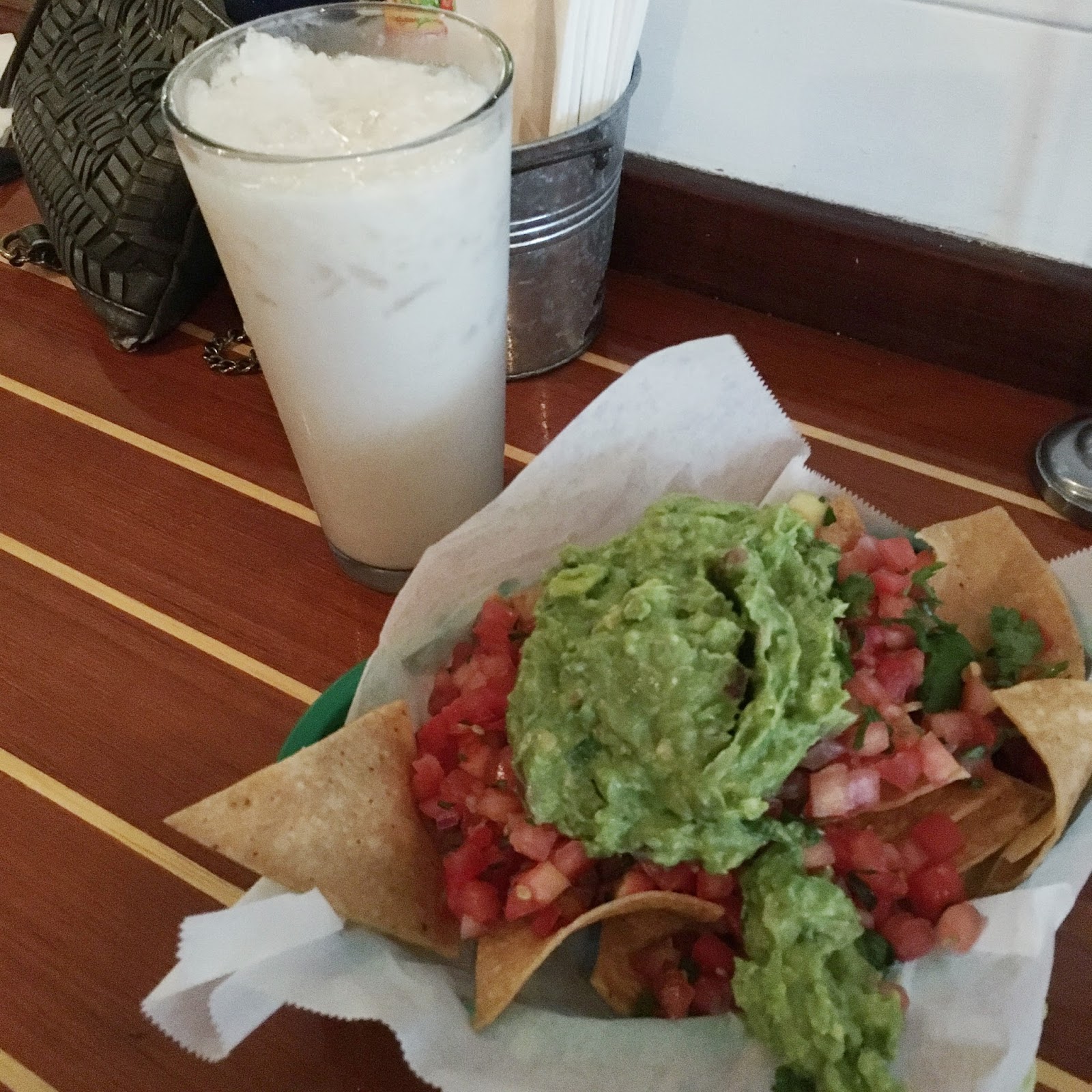 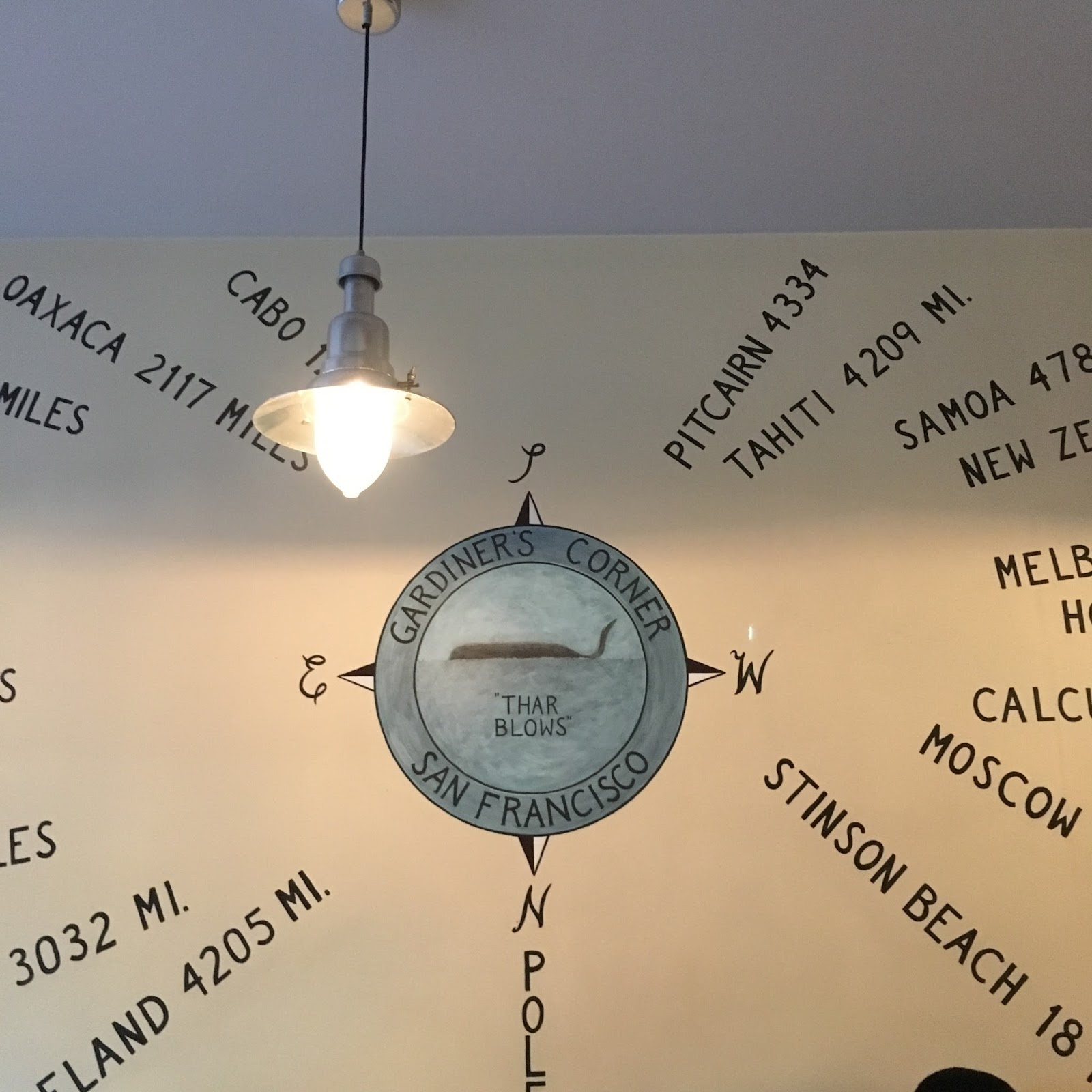 One plus of Tacko was that there was ample seating and we stayed to catch up for hours without feeling like we were in the way or holding up seats that others were waiting on. I should add, though, that we were on stools which rotated freely and I had to hold on to the table the entire time to keep myself from rudely spinning away from my friend mid-convo. Note: this may come in handy on awkward dates that you want to get out of.

Naturally, I will continue my search for the drool-worthy tacos I know SF has to offer! Stay tuned!

Comment Challenge: What’s the first meal you crave when you visit home?